Harry Potters’ author JK Rowling initiated an emergency for the orphans and children impacted amidst the Ukraine invasion. 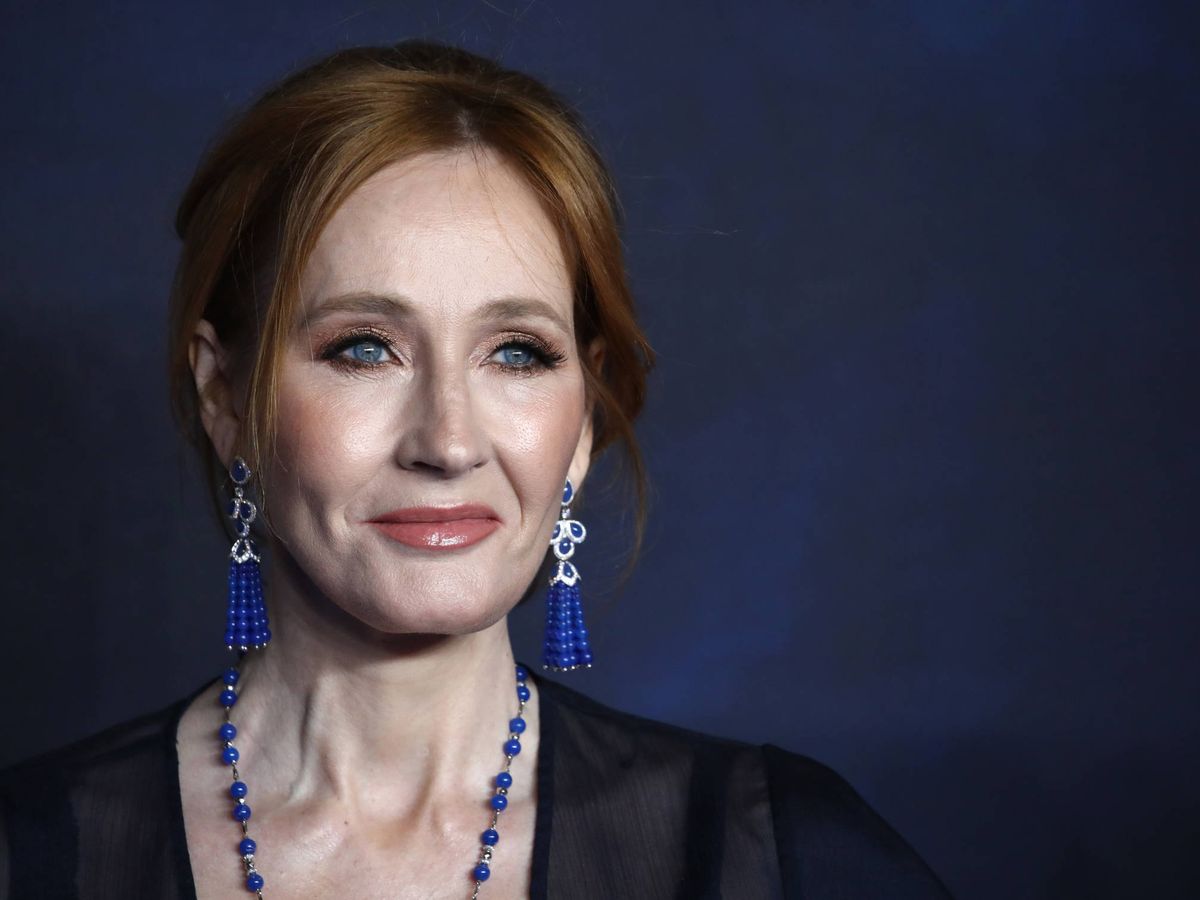 Rowling’s Lumos Foundation is involved in gathering monetary requirements to fund medical kits, food and sanitary products and bring it to the people impacted in the conflict. The foundation is also taking steps to help people evacuate the country and find a haven.

JK Rowling tweeted about her appeal and what her foundation is doing to help people in this crisis.

As an influential personality, Rowling is trying to take all possible means to help people in distress. She appealed to help the children who are trapped in an orphanage and had no help.

Her foundation with the cooperation of the Ukrainian government has undertaken initiatives to reform the child care system and provide for the better protection of the vulnerable.

"Children in institutions are one of the most vulnerable groups…they need to be supported…"
Our Director of Programmes spoke to @BBCNewshour @bbcworldservice to highlight the risk to children in orphanages in #Ukraine. Listen here at 18 minutes: https://t.co/g5CAzrv0l7

Lumos which was established in 2005 stated that approximately 1500 children are stuck in orphanages and thousands of them are at risk of separating from their families and displacing from their homes.

So, Lumos is working towards collecting the funds to provide foster care and homes to these children who are not only physically but also psychologically impacted.

Irina Malanciuc the director of programmes for this charity stated that “Children in institutions, in care, are one of the most vulnerable groups and this is a vulnerable group who need to be supported.”

The invasion of Ukraine cannot be justified in any sense and what we are witnessing today is not what desired when we thought of world peace.

On Monday only the military forces of Russia opened fire in Mykolaiv which is only a few hundred kilometers away from Kyiv.

The citizens of Kyiv suffered from the continuous shelling and the lack of electricity, heating, and water that followed the horrific attack.

Although the meetings at the United Nations could not deter Russia from taking this route of war, people around the world are gathering and doing everything within their means to help the citizens of Ukraine and try to put a band-aid of their pain. 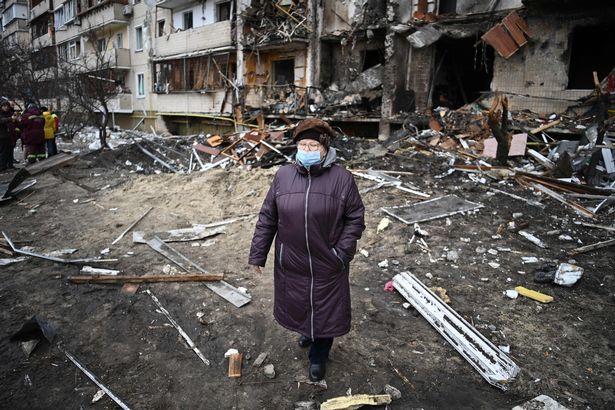 Influential personalities like JK Rowling and  Bennethy Frankel are working with their teams and foundations to provide a safe harbor for the fleeing citizens and children.

Countries like Germany are lending a helping hand and today itself it issued work visas to numerous Ukrainian refugees, providing them with a hope to see a new future.

Celebrities such as Gigi Hadid and Ryan Reynolds donated millions to Ukraine relief and have been taking continuous generous efforts towards the Ukrainians who are impacted in this crisis.

Camila, the Duchess of Cornwall also donated a substantial amount to the refugees. On a visit to London’s Ukrainian church, Camila and her Prince Charles her husband stated the ” extraordinary, bravery, generosity and fortitude” of the people made them overly emotional. 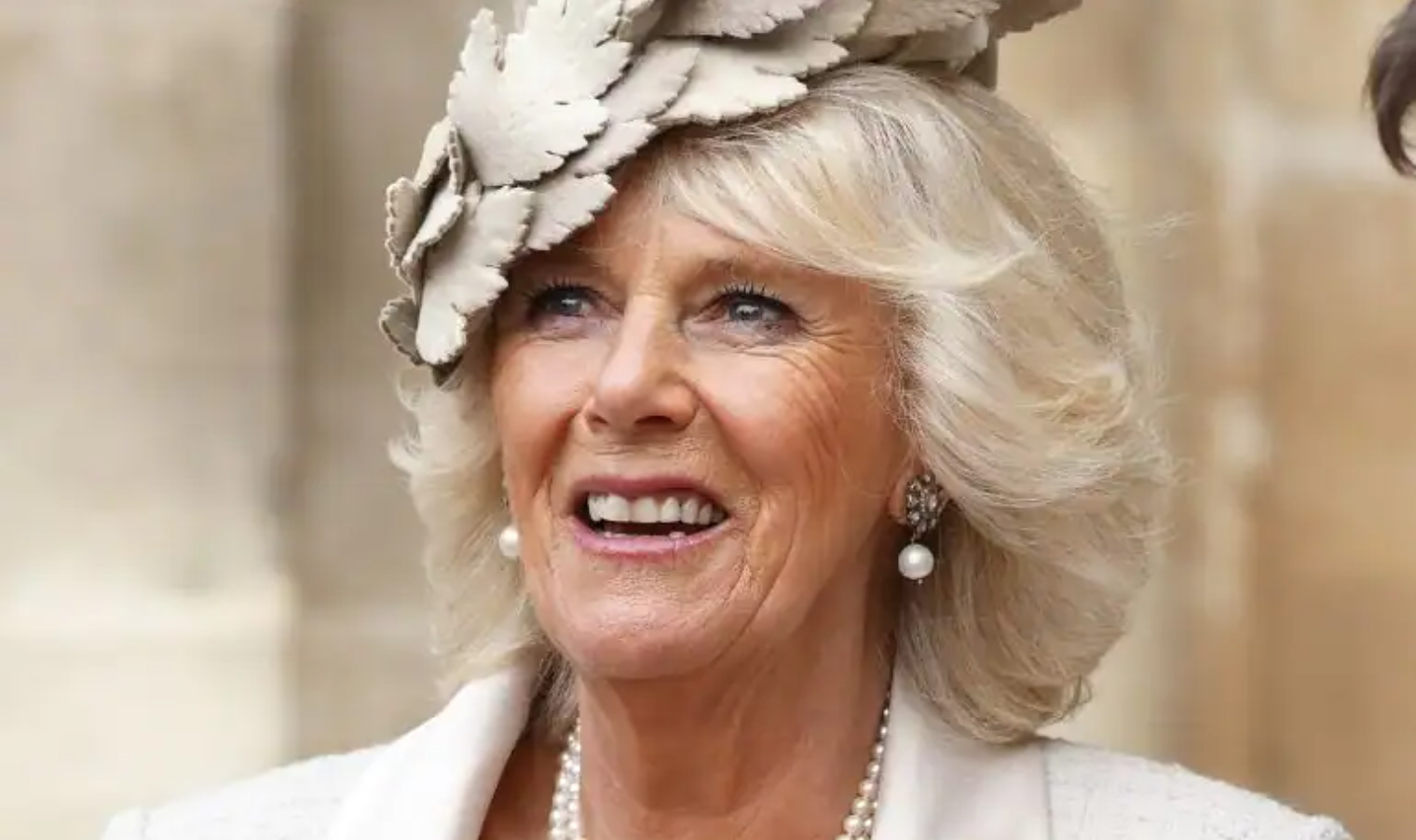 The South Korean actress Lee Young-ae has donated 100 million South Korean Won in relief to Ukraine. The Ukrainian Ambassador expressed his gratitude by saying that ” we are touched by the letter and the great financial contribution of the famous Korean Actress Lee Young-Ae in support of Ukraine and the demand to end the war as soon as possible”