Vivica A. Fox Slams Kanye West for Including Her Clip in His Campaign Video

Kanye West is making headlines yet again. The rapper, who announced his presidential bid last week, has been called out by Vivica A. Fox for including her footage in his recent campaign video.

On Thanksgiving Day, Ye posted a video on Twitter that was a compilation of media personalities and celebrities who had criticized him in the past few months. Fox was one of the celebrities who had spoken against the rapper and had asked for his boycott. Read on to know more about the development. 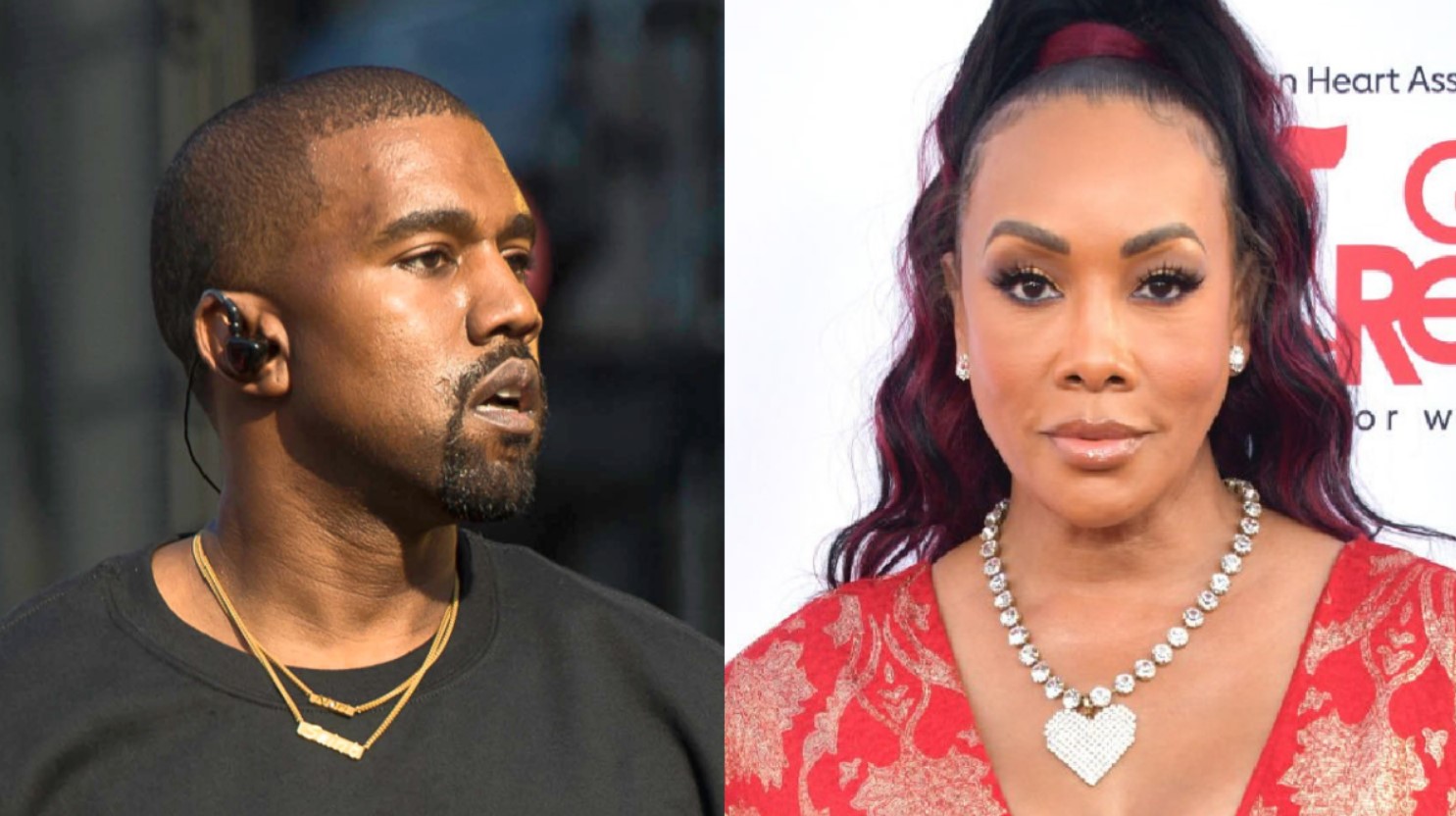 The television host took to Twitter on Friday to slam Kanye for including her clip in his video. “Now dawling if you gonna use a clip featuring me it should be accurate! I was not happy with you 5 saying George Floyd wasn’t murdered, but THANKS 4 watching my @foxsoultv show #CocktailsWithQueens & know 2 Can Play that game,” she tweeted.

Fox had earlier bashed the rapper in an interview in October this year as well and said, “Kanye, if I can say this to you, my brother—if you need help, don’t be afraid to go get it. Please do, because it’s just—don’t ruin your legacy like this. You have four beautiful children that don’t need to see Daddy’s legacy absolutely destroyed like that.”

Now dawling if u gonna use a clip featuring me it should be accurate! I was not happy with you 4 saying George Floyd wasn't murdered, but hey THANKS 4 watching my @foxsoultv show #CocktailsWithQueens & know 2 Can Play That Game! 😉 https://t.co/gGk5LWZwxo

West had Included Fox’s Footage in his Campaign Video

In the now-deleted video that was posted by Kanye West last week, Vivica A. Fox was seen criticizing him and encouraging people to boycott him. The criticism was in response to Ye’s controversial interview, in which he had claimed that George Floyd was not murdered by the police officer; instead, he died of fentanyl use. 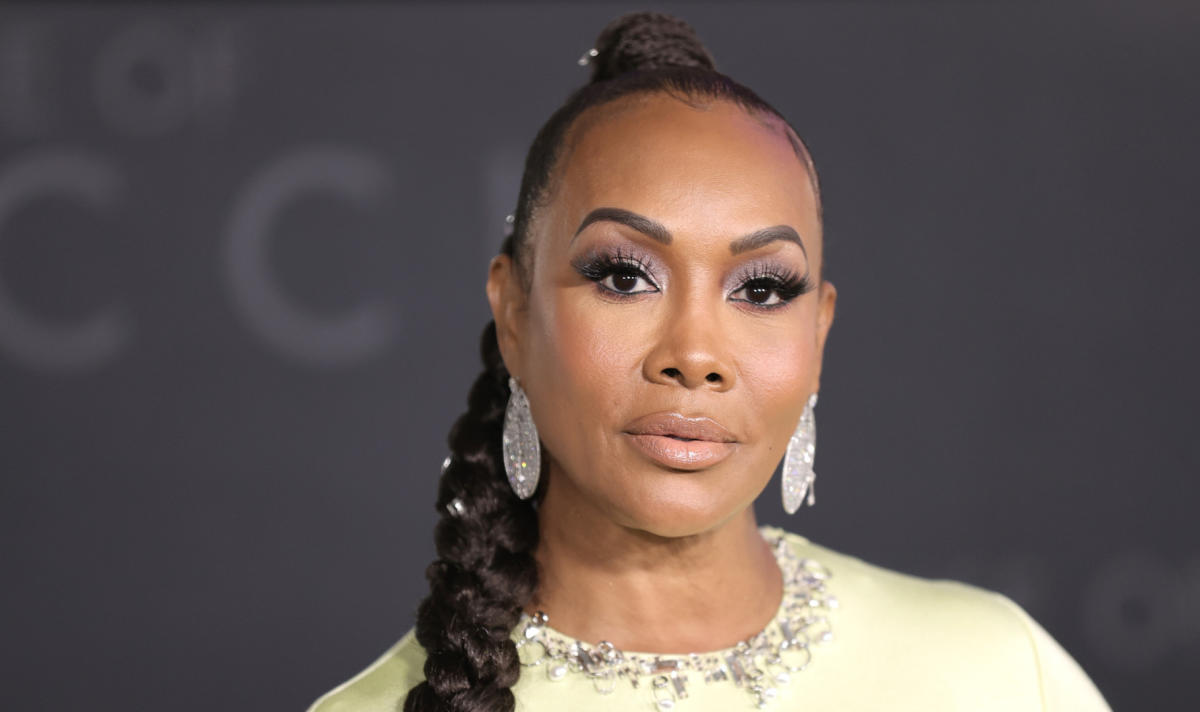 “Yo, Kanye. Eff you. And I mean that with everything inside of me. You got to cancel him. And I know we not trying to be in a cancel culture but we got to hit him in his pockets now. Because he, obviously, doesn’t care about the African-American culture,” Fox said in the clip that was taken from an episode of her show Fox Soul.

The 58 year old had made the comments on the show that was recorded on the same day Adidas sued Ye for $275 million and froze his bank accounts.

Kanye has Announced his Presidential Bid for 2024 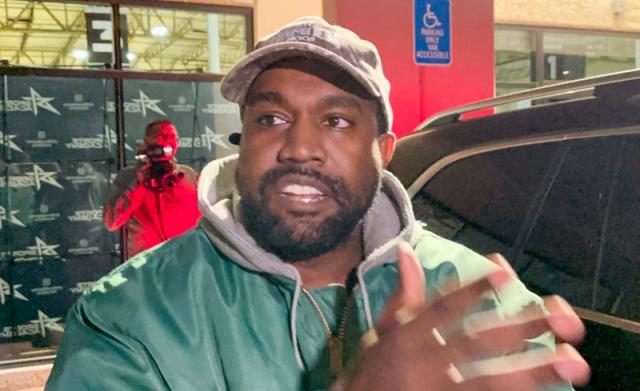 West announced that he would be running for President in 2024 with a campaign video titled Ye24 on Twitter last week. In the video, the rapper claimed that he had asked Donald Trump to be his Vice-President. The rapper earlier ran for president in 2020 as well and eventually got around 70,000 votes.

“The thing that Trump was most perturbed about [is] me asking him to be my vice president. I think that was, like, lower on the list of things that caught him off-guard. It was the fact that I walked in with intelligence,” he said in the video. Ye is also seen aligning himself with far-right commentators Nick Fuentes and Milo Yiannopoulis.

What are your thoughts on the Fox-West feud? Tell us in the comments section.