Willow Smith’s family connections and her innate charisma made her rise to prominence at an early age. There is also a great deal of admiration for the young star because of her caring attitude toward her fans.

Recently, Smith showed that she was capable of stopping her show when an audience member fainted at the end of her performance.

The concert of Willow Smith was reported to have been cut short by someone in the audience fainting right before the show began, and the whole incident was recorded.

On the day of the incident, Willow was opening for Machine Gun Kelly at PPG Paints Arena in Pittsburgh, one of the stops on her tour when the incident occurred. As shown in the video, Willow put her set on hold to ensure the fan’s safety during the performance.

She Encouraged The Injured Fan In Front Of The Crowd

In the video, you can see and hear Willow address the crowd, express her affection and encouragement towards the injured fan, and wish him a speedy recovery. There was no doubt that she did not want anything that would make her concert feel like Astroworld.

According to witnesses, the fainted fan had to be carried away on a stretcher. There was no disappointment among the audience that the event had to end. Instead, they sent Willow their love and thanked her for her flexibility and ability to adapt to the situation. On social media, Willow has also been praised for her prompt action and has received a lot of positive feedback. 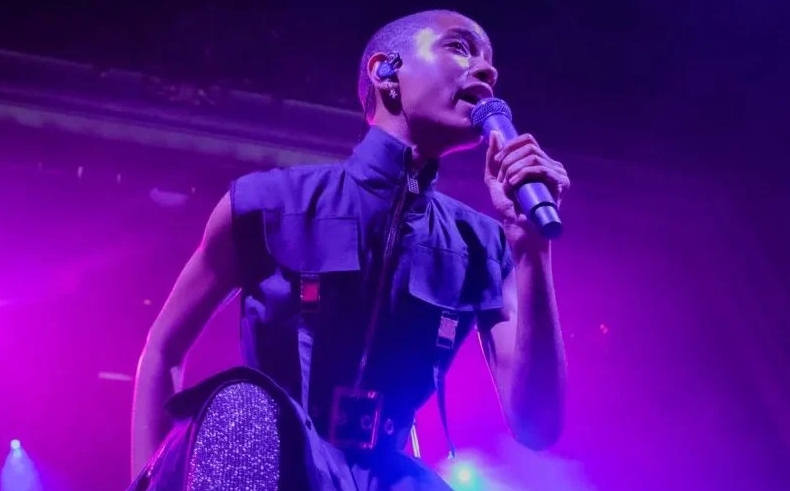 As soon as Willow found out the fan had been taken, she resumed her song. I think Willow is commendable for taking a moment out of her set to check on this fan, even though it seems like it was just a bump in the road.

How Does Willow Smith Earn Her Fame?

In the film I Am Legend (2007), Smith made her acting debut, and later in Kit Kittredge: An American Girl (2008), she appeared. A Young Artist Award was given to her for her performance in the play. 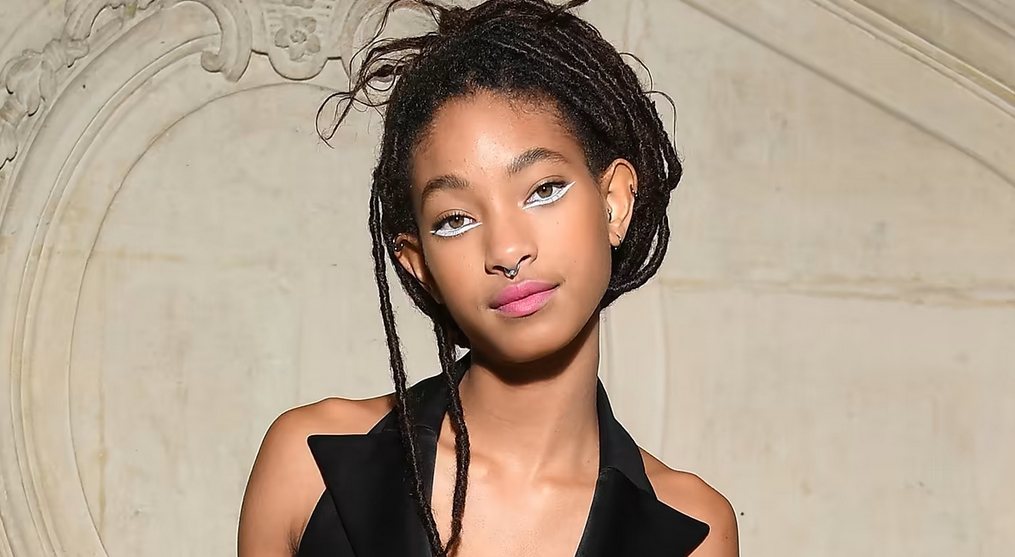 Her music career began in the autumn of 2010 when she released the singles “Whip My Hair” and “21st Century Girl”. She subsequently signed to Jay-Z’s Roc Nation record label in January 2011, becoming the youngest artist ever signed by the label. There was a peak of 11 on the Billboard Hot 100 chart for the song “Whip My Hair.”. During the 2011 BET Awards, the video for “Whip My Hair.” won the Video of the Year award at the awards ceremony. Her debut album, Ardipithecus, was released on December 11, 2015, the day after she turned 21.

We will have to wait and see to find out who will stop their set next to check on a fan. In today’s concert culture, it seems to be a widespread occurrence to see this type of behaviour. You can stay tuned with us for more information as it becomes available.