Laying it down in front of you, The Venice Film Festival Winners 2021 is now announced, and Audrey Diwan took Golden Lion Award home for ”Happening”. Want to find out the full list? Go on. 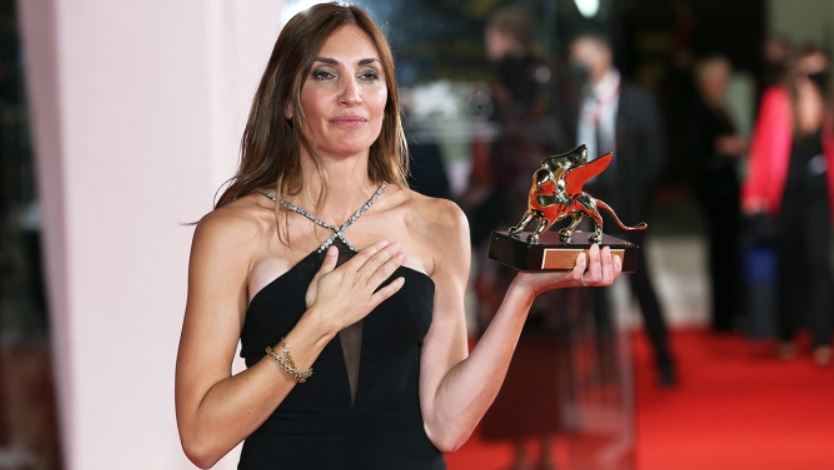 The fine evening of September 11, 2021, saw the close to the 78th Venice Film Festival Awards. The Jury was aligned by Venezia 78, who was joined by Bong Joon Ho, to present the awards.

The Venice Film Festival went on for two whole weeks and therefore, finally, the awards were given out.

The ”Golden Lion Award” went to Audrey Diwan for ”Happening”, a movie based on an abortion drama. It was a unanimous decision.

Diwan, while accepting the awards said, “I did this movie with anger, with desire, with my belly, my guts, my heart and my head,” 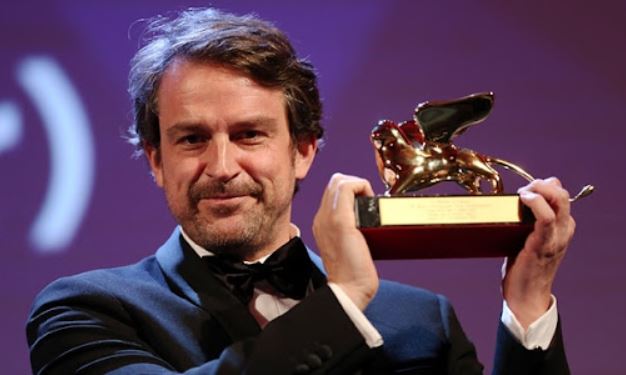 The Silver Lion went to Paolo Sorrentino, the Italian Director for The Hand of God.

Keep reading to see the full list of winners.

Netflix also played a major role and bagged four awards. As said earlier, one was a Silver Lion for Paolo’s ”The Hand of God”; Best Screenplay for ”The Lost Daughter” to Maggie Gyllenhaal; Best Director to Jane Champion for “The Power of the Dog”; Finally, Best Young Actor to Filippo Scotti for ‘The Hand of God.”

“I was married in Italy, in Puglia. I found out I was pregnant with my second daughter in Italy. Really, my life as a director and writer and my film was born here, in this theater,” Gyllenhall said while receiving the award for Best Screenplay. 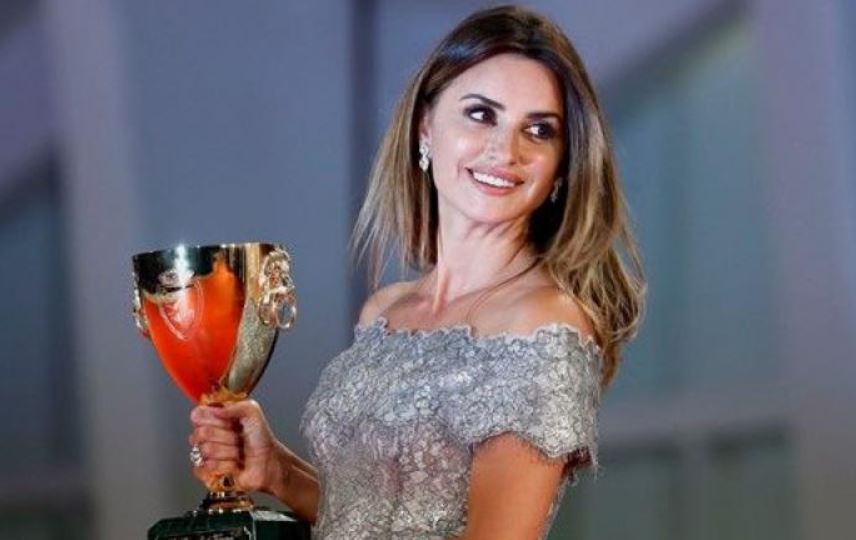 Jane Campion for The Power Of The Dog

Paolo Sorrentino for The Hand Of God

Filippo Scotti for The Hand Of God

Eric Gravel for A Plein Temps

Maggie Gyllenhaal for The Lost Daughter

Laure Calamy for A Plein Temps

John Arcilla for On The Job: The Missing 8

David Adler for End Of Night

Barry Gene Murphy, May Abdalla for Goliath: Playing With Reality 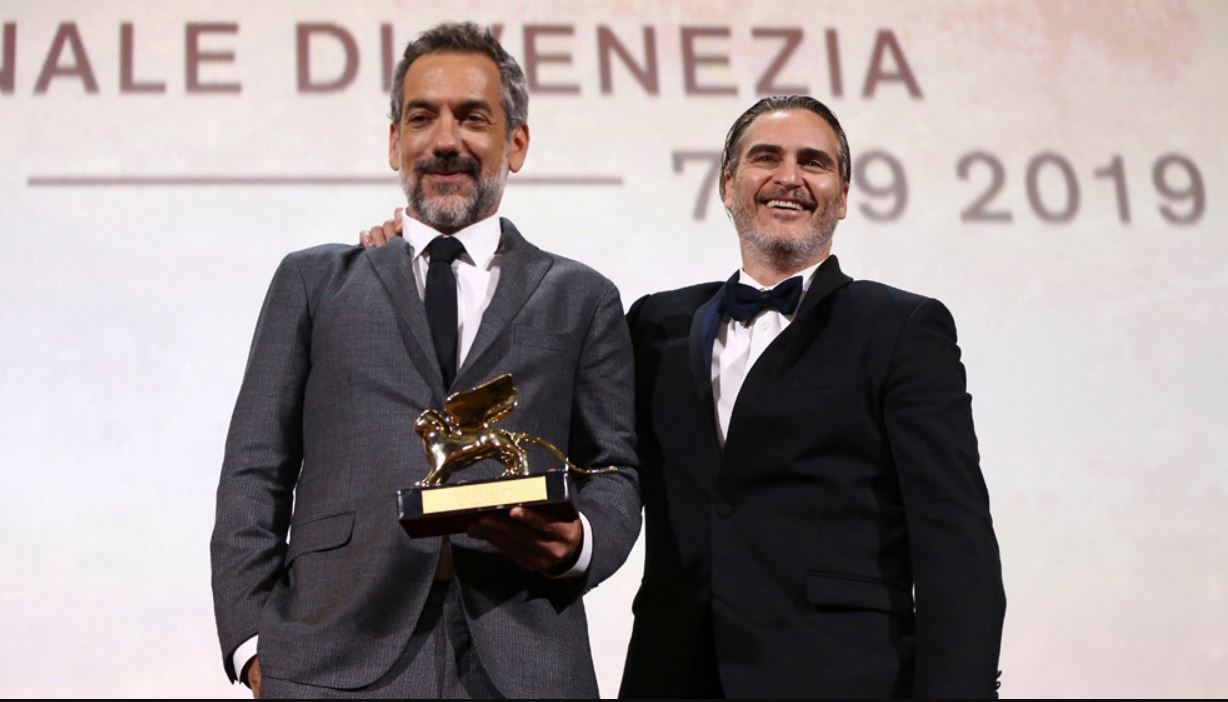 That wraps up the list of winners for the 78th Venice Film Festival until we see you next time.