In a move that could shake the sports and entertainment market, UFC’s owners have expressed their interest in buying WWE. Endeavor, the parent company of UFC, has hinted they would be willing to buy WWE if the company decides to sell its stakes.

The reports that the wrestling and entertainment company might go on sale have been doing the rounds for quite some time now, and gained momentum after former Chairman and CEO Vince McMahon retired from his position in July this year. Read on to know what Endeavor President had to say about the possibility of buying WWE. 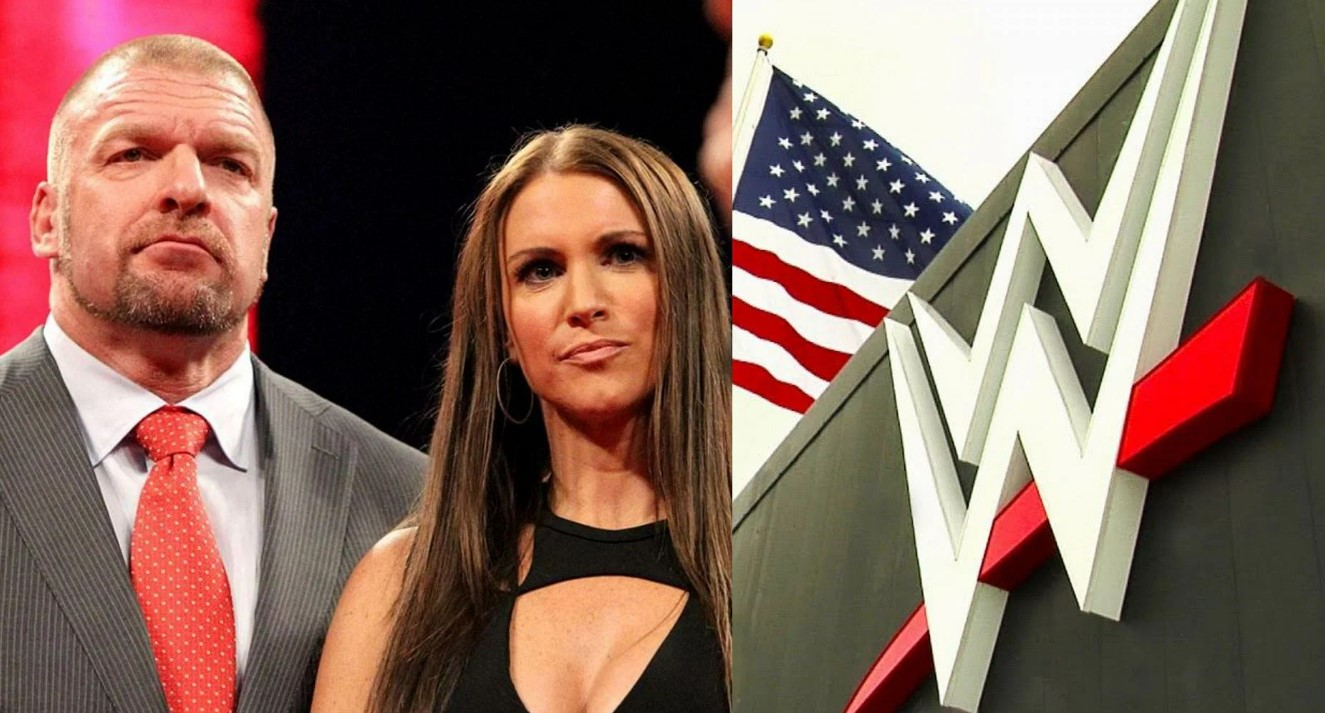 The remarks were made by Endeavor President Mark Shapiro during an interview with The Town podcast. Endeavor Group Holdings has a subsidiary named Zuffa, LLC, that owns and operates UFC. Since the retirement of McMahon from WWE, multiple reports have suggested that Endeavor was looking to buy the company.

When asked about the reports during the podcast, Shapiro said, “That would be something that would be interesting and worth exploring. Would we buy it? Who knows? Last I checked, it wasn’t for sale. We’re interested in anything in the owned sports properties segment.” 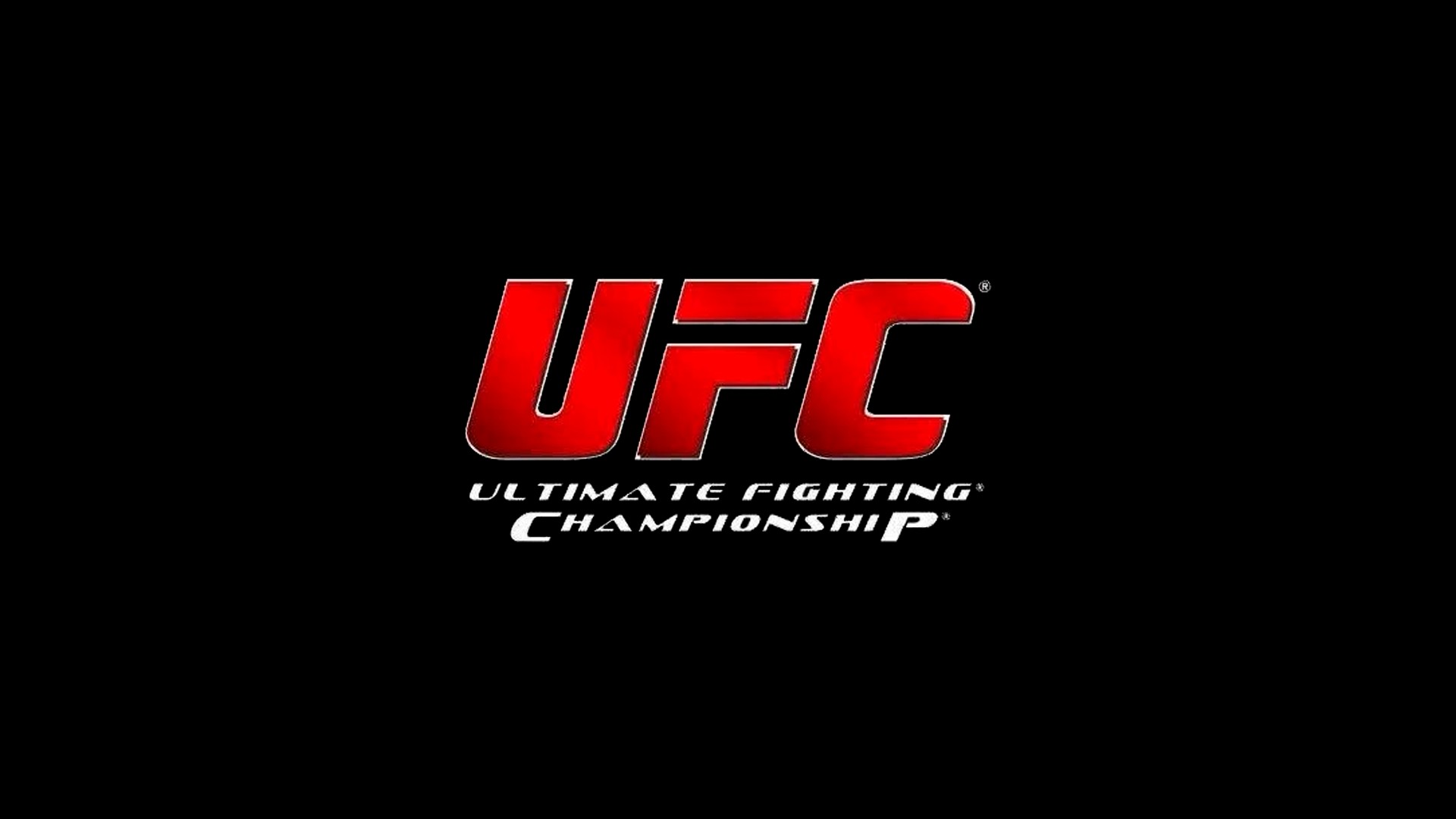 WWE is currently valued at nearly $5.63 billion. As for UFC, Endeavor bought a majority stake in the company for $4 billion in 2016. Shapiro said that with the purchase, Endeavor’s value reached $6 billion.

“If you’re running a company like this one that does almost $6 billion in revenue, conserving cash, paying down debt, those have to be big priorities,” he said about the purchase.

WWE has seen several changes in its top-level management since the beginning of the year. Former CEO and chairman Vince McMahon retired from the promotion in July 2022 over allegations of misconduct. His daughter, Stephanie McMahon, was chosen as the new Chairman and Co-CEO along with Nick Khan. 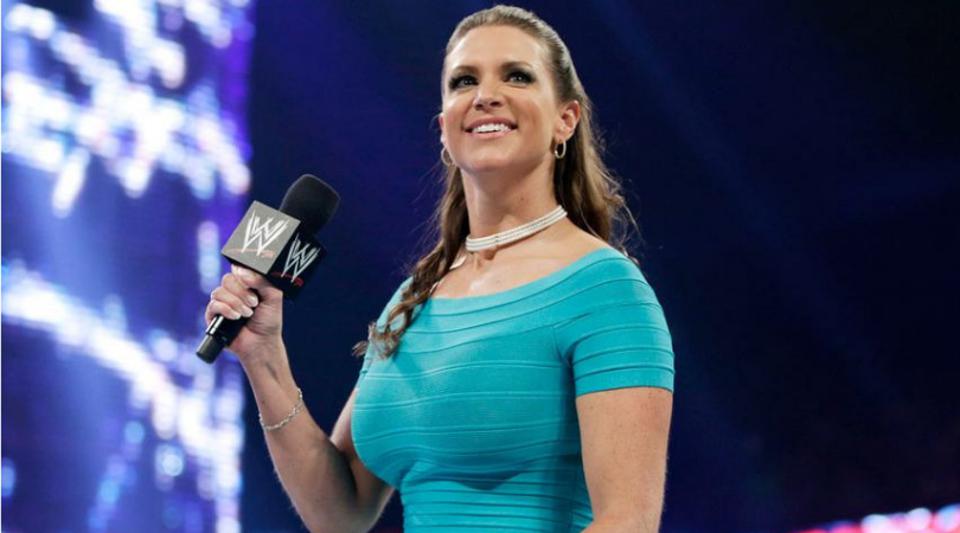 Triple H took was selected as the Chief Content Officer, and Shawn Michaels became Vice President of Talent Development. Meanwhile, Vince McMahon continues to be the largest stakeholder in the company’s shares.

The hierarchy change also fueled the sales rumors. As per sources, Stephanie McMahon addressed the rumors in August this year, “She also addresses the between the lines of the question which is a sale. She said VKM is still controlling shareholder and their management team is always thinking about what is best,” the source said.

Previously, Dwayne ‘The Rock’ Johnson, who has been a WWE wrestler himself, was also reported to be having an interest in buying the company. In July this year, journalist Dave Meltzer revealed, “Dwayne himself does not have the money to buy WWE, nor does anyone, but could he go in there and round up capital?” 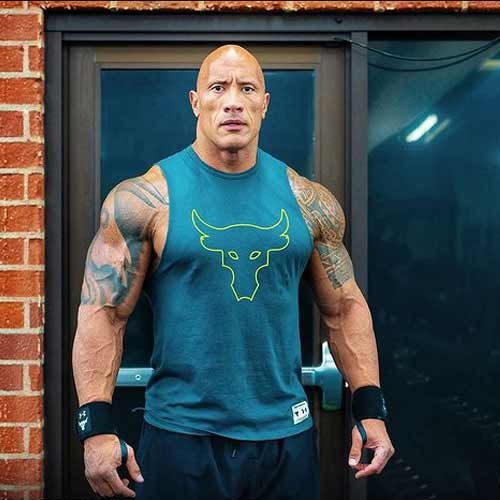 “Can they all work together and buy this company together? That is an absolutely intriguing possibility. Dwayne loves pro wrestling, it was his family’s business, and his daughter is now in it. This is not some weird fantasy, this is absolutely something that can be viable,” There was, however, no further development in the matter.

What are your thoughts about UFC’s willingness to take over WWE? Tell us in the comments section.