And now ahead of the release, there comes a big blow for the band as two of the songs from its new album ‘Proof’, have been banned to be broadcast on KBS. 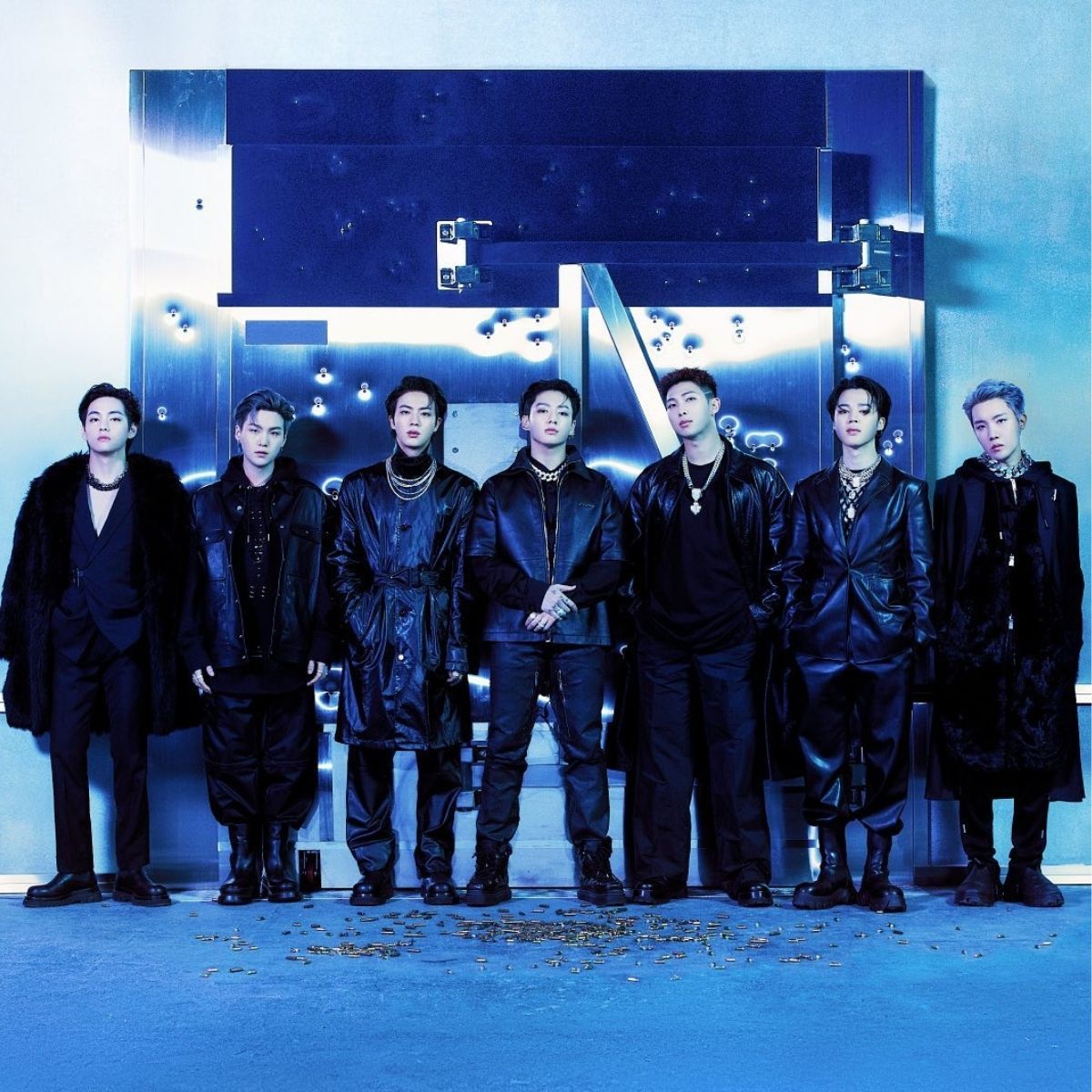 It was earlier announced that the new anthology album would feature three new songs – Yet to Come, For Youth, and Run BTS. The band also shared that the album would also include a remastered version of the track – Born Singer which was out in 2013 only via YouTube and Spotify.

However, on June 8, the broadcaster KBS shared its weekly post and thereby gave ratings for the appropriateness of BTS’ Proof album songs on its website. 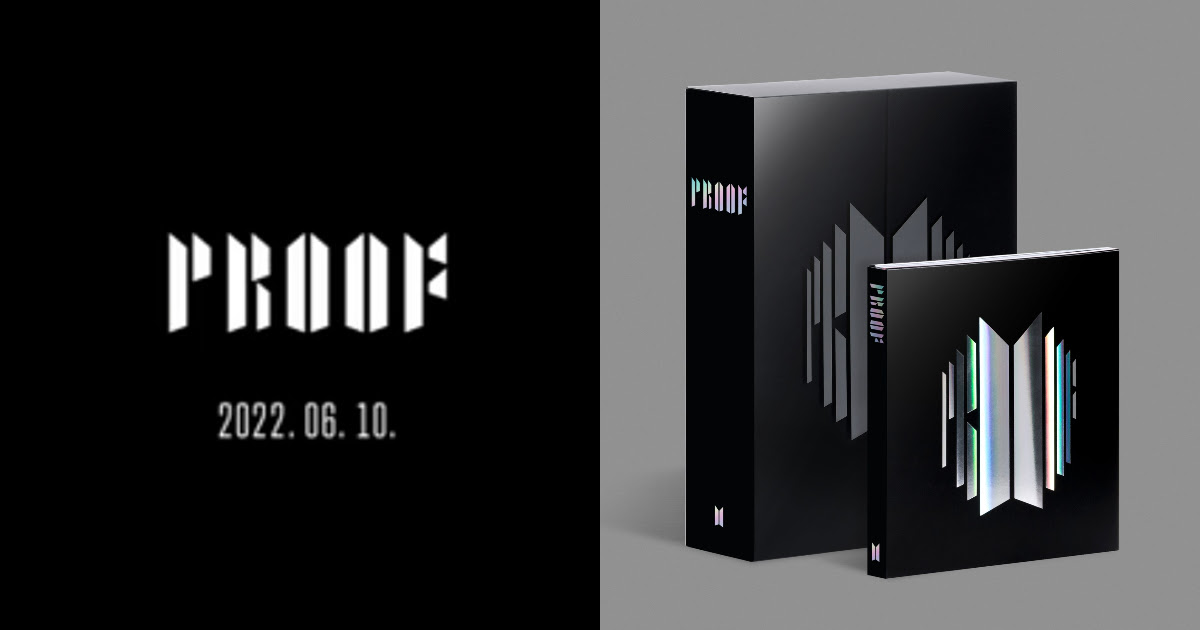 According to that, the tracks – “Run BTS” and “Born Singer” have been deemed as “unqualified for broadcasting” for using swear words, slang, or vulgar expressions.

However, the track “For Youth” has been kept pending. KBS mentioned, “30 seconds of concert sounds, lyrics not confirmed”.

“Yet to Come” Eligible for broadcast on KBS

Luckily, the group’s lead single “Yet to Come” has cleared all the tests and is “eligible” for broadcast on KBS. 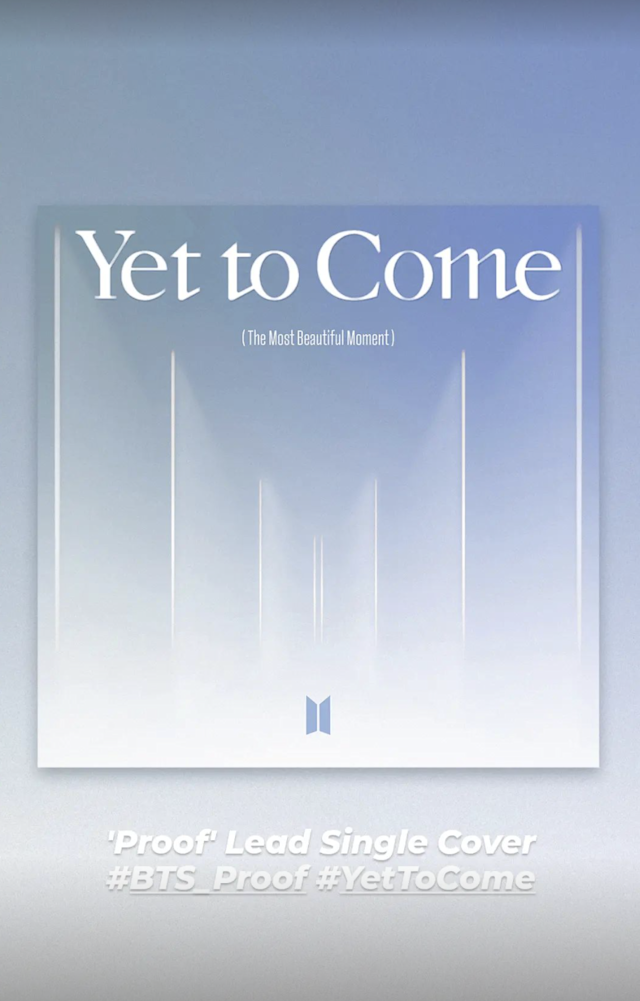 The tracks which are tagged as unqualified/inappropriate will not be eligible to be aired on the broadcasting station. Also, the band will not have permission to perform them on the music programs of the station. The upcoming album from BTS will be released on June 10th, through Big Hit Music.

According to a statement from Big Hit Entertainment, “The BTS anthology album that embodies the history of BTS will be released as they begin a new chapter as an artist that has been active for nine years to look back on their endeavors”.

“The anthology album Proof that consists of three CDs includes many different tracks — including three all-new tracks — that reflect the thoughts and ideas of the members on the past present and future of BTS,” read the statement further.

Preorders for the Proof album have already been made available via BTS’ Weverse shop starting May 4th.

⏰Only one day left to get #BTS [Proof] pre-order special gifts!
Buy the album now and enter the raffle for BTS autographed poster, which ends on Thu. June 16, 2022.

Songs on the BTS’ Proof

BTS revealed the track list of the album’s first disc on 9th May (KST).

The first disc is a 19-track disc that includes the BTS’ hit numbers like “Boy With Luv”, “DNA,” “ON,” “IDOL,” “Dynamite” and “Butter.” It will also contain one of the three new tracks that will be part of the Proof album titled, “Yet to Come (The Most Beautiful Moment)”.

On the other hand, the second CD will include other notable BTS tracks like “Her,” “Filter,” “Stay” and “Moon.” 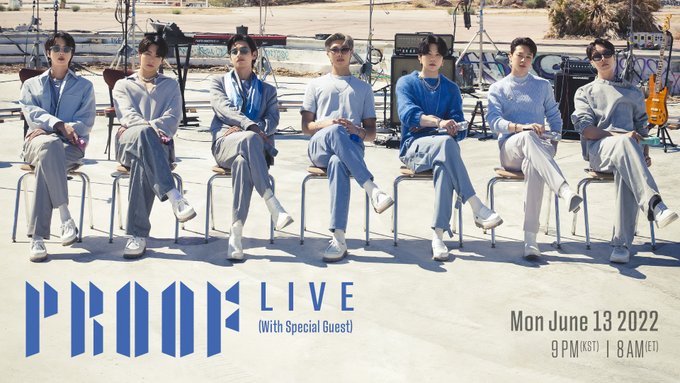 On June 13, which happens to be the 9th anniversary of BTS’ debut, the Bangtan boys – RM, Jin, Suga, J-Hope, Jimin, V, and Jungkook will meet fans around the world through ‘Proof Live’.

So, how excited are you ahead of the release of the new BTS’ album – Proof? Share your thoughts and expectations about the upcoming BTS album in our comments section below!