Not a very good day for Hasan Piker.

Hasan Piker is banned on Twitch and the streamer himself has shared the reason for the ban. The streamer is one of Twitch’s most popular streamers of all time.

Hasan led out his explanation following the reason for his ban which was his “anti-white racism” comment along with him using the world as he used the word “cracker” while broadcasting. 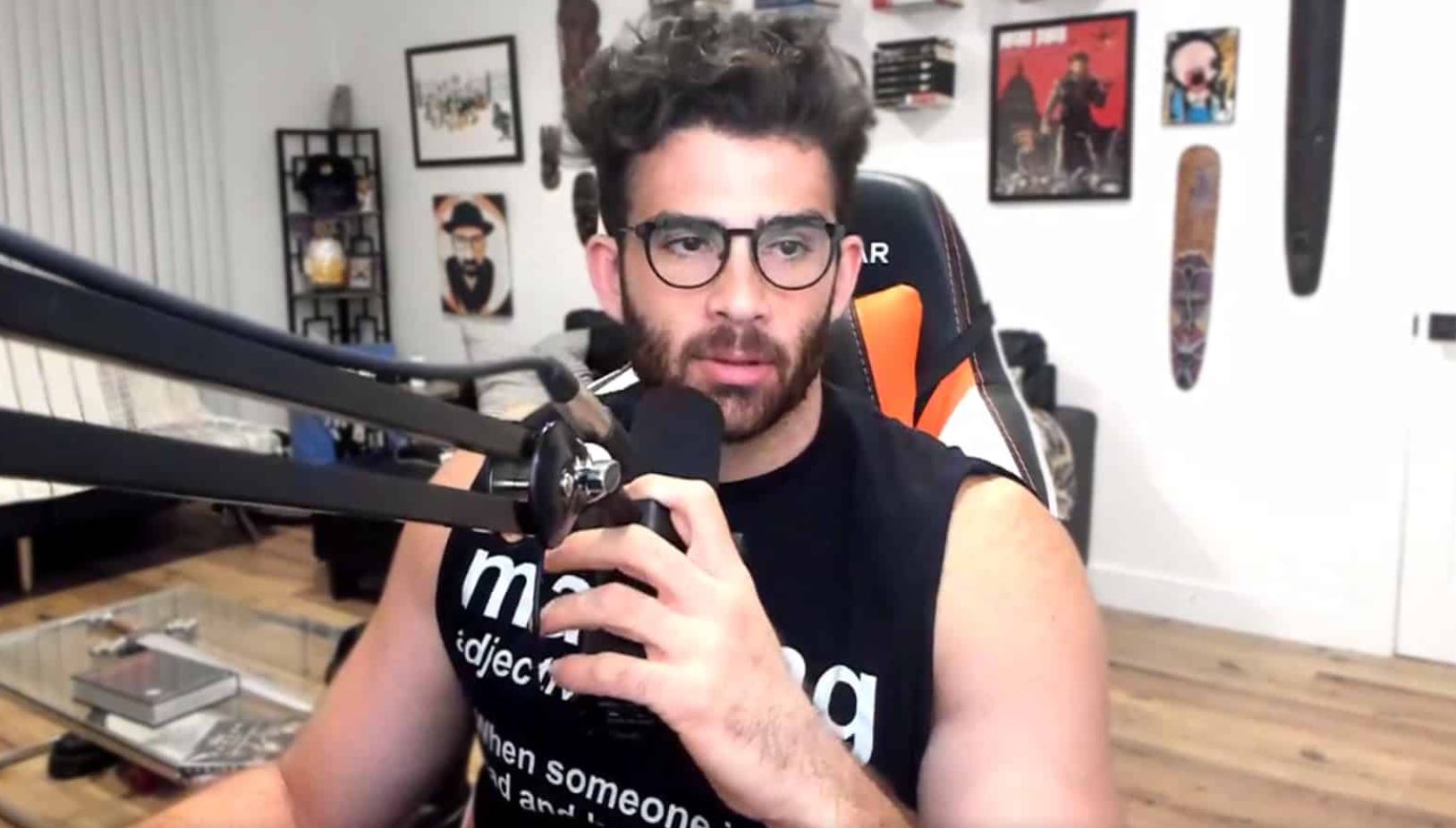 The ban was immediately put into effect after his broadcast which went live today. His broadcast today was about watching clips from previous streams with over 40k live viewers watching him.

The streamer also said how his ban is related to his use of the word ”cracker”, which caused a debate between him and his viewers. He disregarded white people with the use of this word.

The famous streamer who has primarily been a reason for many debated vanished from the Twitch platform since December 14th.

Who is Hasan Piker?

Hasan Piker aka popular as HasanAbi on Twitch and is a renowned star on the platform.

Hasan is one of the most-viewed streamers on the Twitch platform. In addition to being a Twitch streamer, he was previously a journalist. Additionally, he was also a political commentator on the left wing. 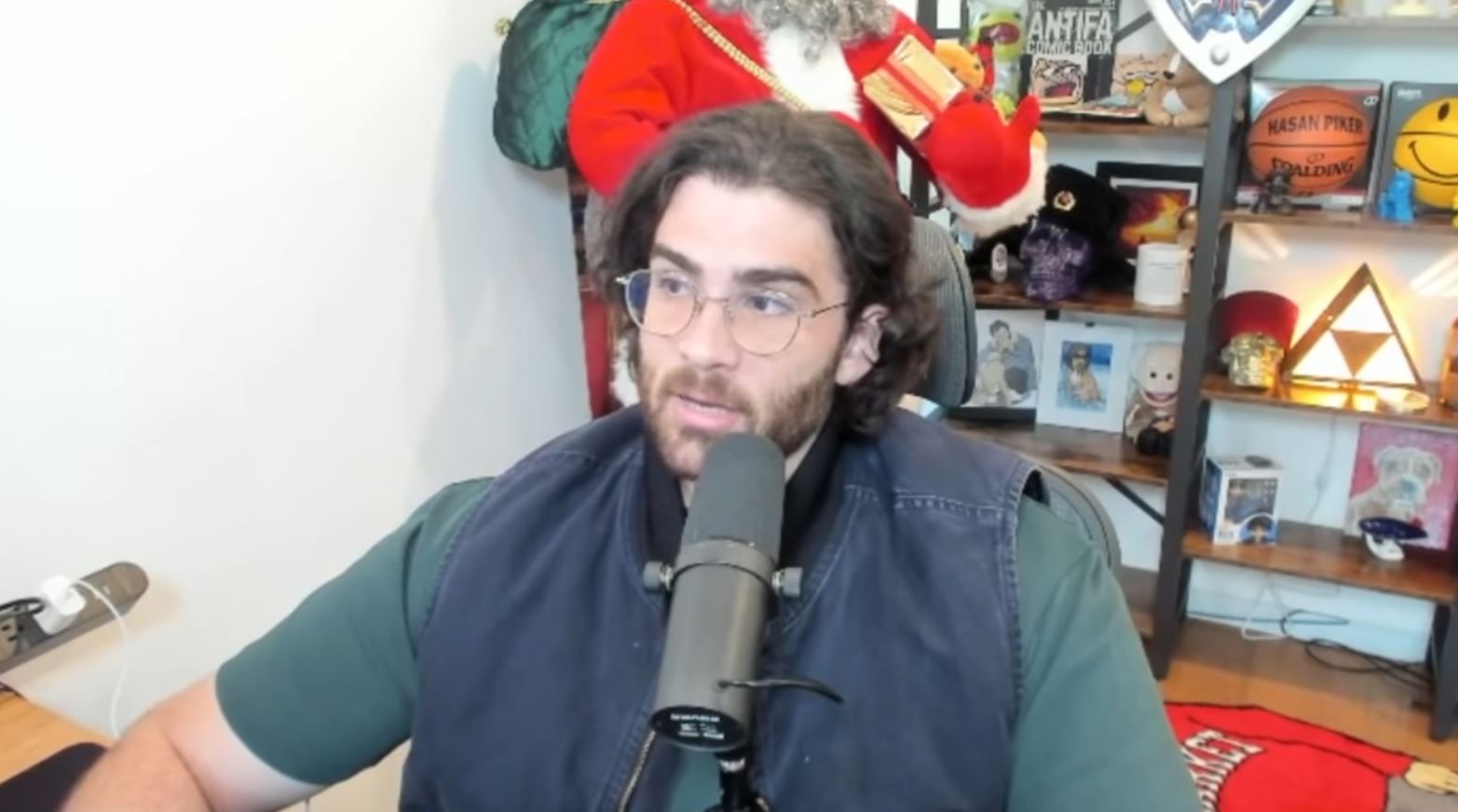 While his Twitch streams, Piker also gives his opinions on news, plays video games, and speaks about politics.

The streamer was born in New Jersey and brought up in Istanbul, Turkey. With millions of views on his streams, he has followers piling up on a day-to-day basis.

Moreover, he is also a famous name on YouTube. To date, he has 160 million views overall on YouTube.

His ”Reason” for Ban on Twitch!

On December 14th, Hasan was banned from Twitch.

He used the word ”cracker” during the stream which led to his possible ban on the platform. It is regarded as ”anti-white racism”.

On Twitter, he wrote, “It is for exactly what you think it is. Anti-white racism for using the term ‘cracker’.”

yes. it is for exactly what you think it is. anti white racism for using the term “cracker.” https://t.co/5cukDRubze

Hasan, along with his followers, has been flooding Twitter with their constant spat.

Twitch, on the other hand, hasn’t said anything about the ban yet. On Twitch’s rulebook though, there is a restriction against using hateful and racist content.

“We will take action on all instances of hateful conduct and harassment,” the Twitch policy states.

“The most egregious violations may result in an indefinite suspension on the first offense.”

Well, some are saying it’s for 7 days and some say, it’s indefinite.

Currently, there is no official commitment on HasanAbi’s return to Twitch. Piker’s YouTube is pretty powerful too and thus, he can move to YouTube whenever he wants. 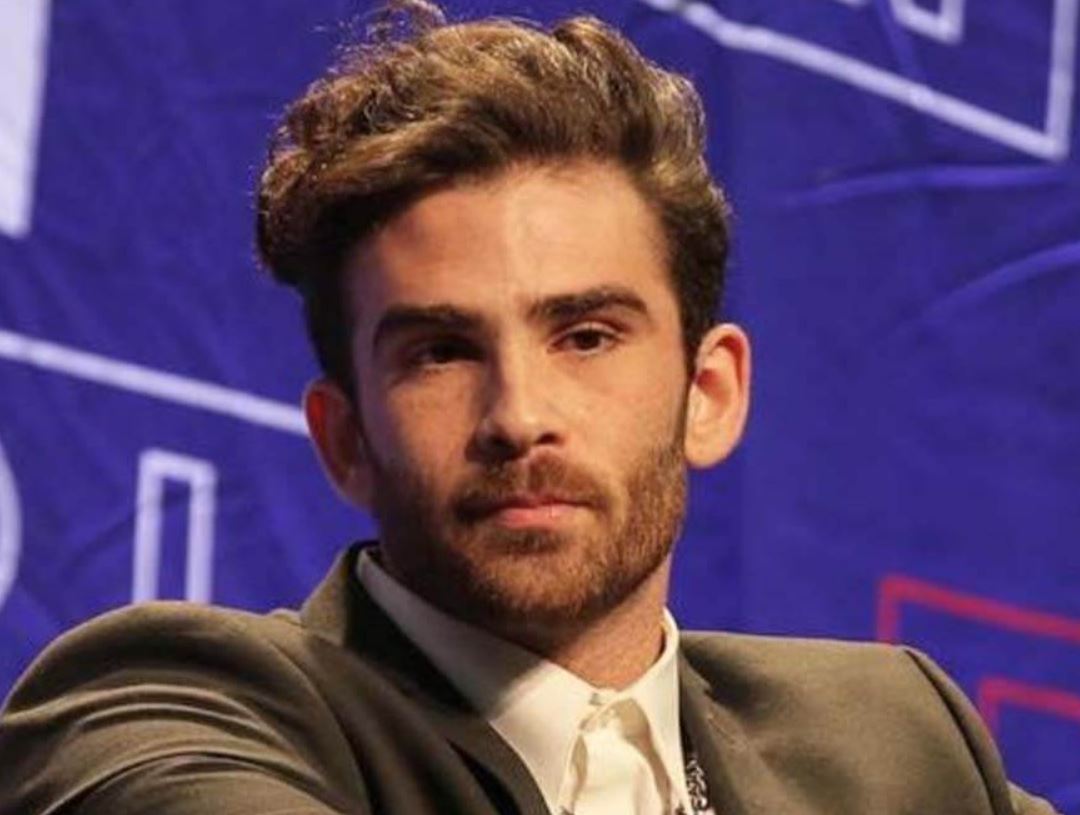 “streams I won’t be able to do despite having lined up some fire content – gingerbread house-building stream w all the la streamers tomorrow – @jpegmafia and @TSM_Myth play halo on Wednesday –@Amouranth hot tub stream on Thursday”, it read.

Hasan has also shared an update about his streaming details while he is away from the platform.

lmao, well just stream this on @LudwigAhgren’s stream tomorrow and stream w @Amouranth on @h3h3productions for leftovers on thursday. https://t.co/jHXFCsstfI

What are your thoughts on this? Let us know.