Toys “R” Us Set to Make a Comeback Soon

Toys “R” Us, one of America’s most iconic toy store brands is all set to make a huge comeback and will be available for upcoming holiday shopping this year. 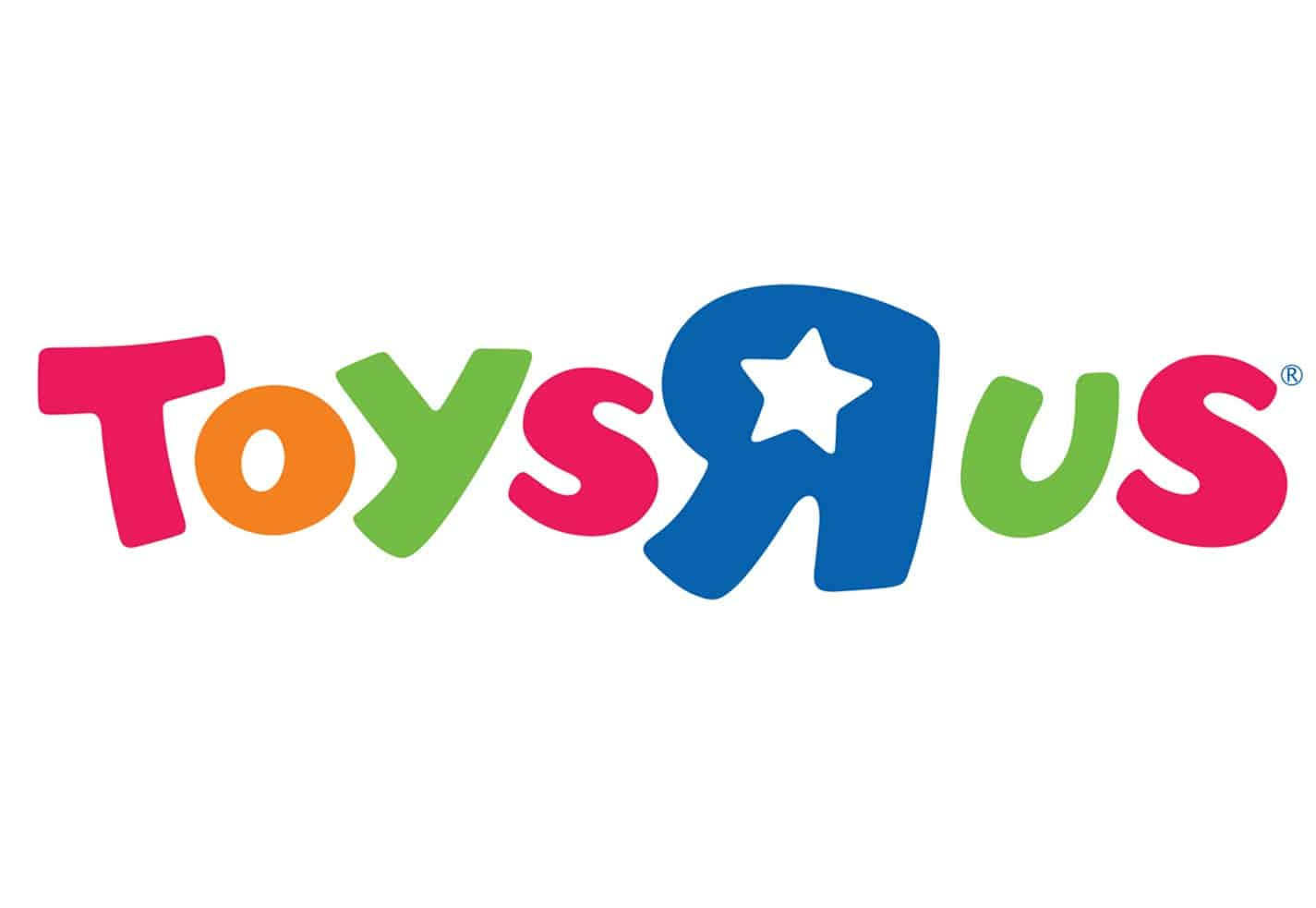 In a few months from now, it will be available in every US Macy’s (M) as part of an expanded partnership agreement with WHP Global, Toys “R” Us parent company.

The toy stores will be approximately 1,000 square feet onwards in smaller towns and expand to as big as around 10,000 square feet in cities like Atlanta, Chicago, Honolulu, Houston, Los Angeles, Miami, New York, and San Francisco.

Last year, toy sales generated approximately $29 billion in sales in the USA compared to $22 billion before the pandemic stuck in 2019. The sales growth was really phenomenal amid the coronavirus pandemic. The rapid rise in sales of toys was partly due to stimulus checks offered by the US government directly into the bank accounts of American shoppers.

Toys”R” Us was acquired in March 2021 by New York-based brand management company, WHP Global. Anne Klein and Joseph Abboud are other labels from the house of WHP Global. 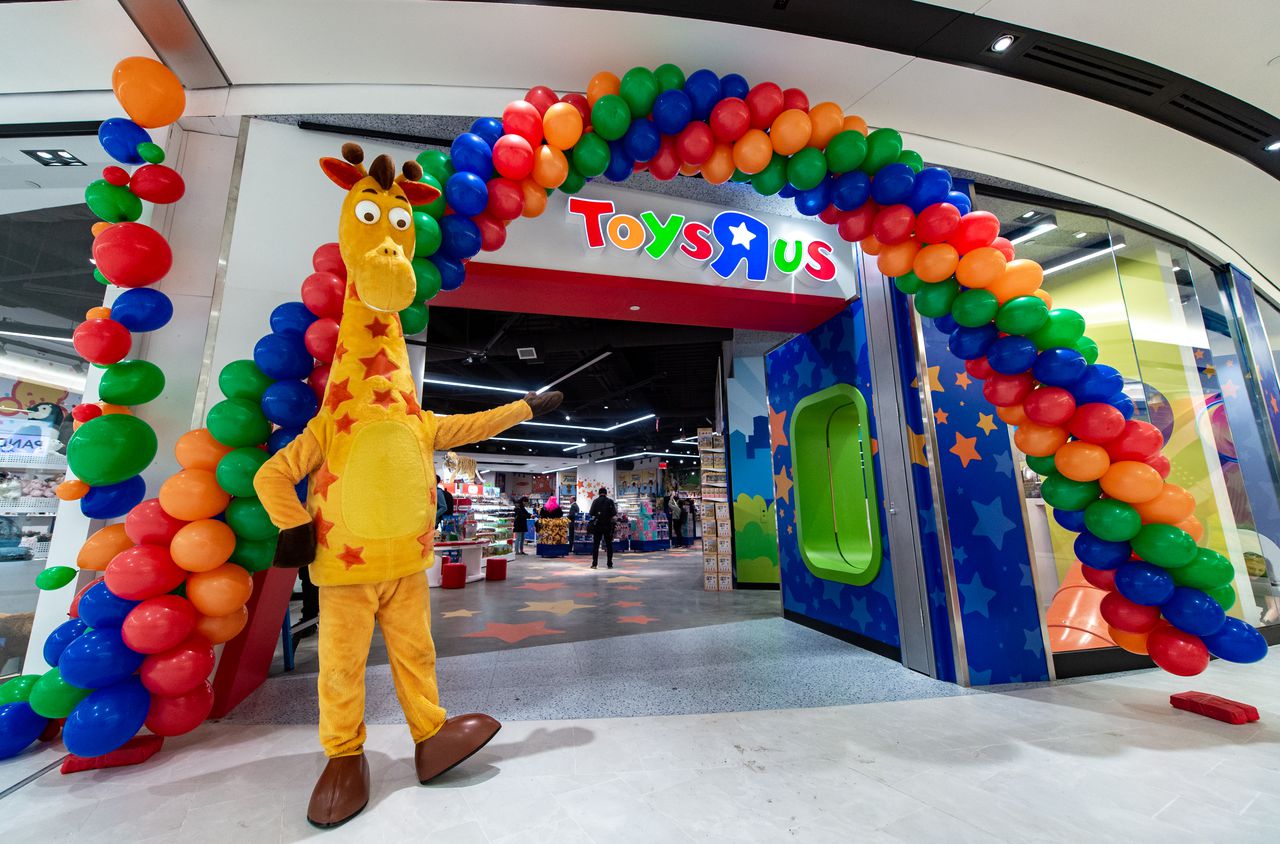 The amount spent by the company to acquire the Toys”R” Us brand was not revealed. Macy’s started offering Toys”R” Us products online just a few months back on Macy’s website and ToysRUs.com.

The stores will be available for shopping from next month onwards in a few cities and are expected to reach their internal target by 15th October 2022.

The company is also planning to introduce customer-friendly perks like demonstration tables for new toys and a life-size Geoffrey giraffe photo opp.

Toys “R” Us filed for bankruptcy in 2017 and was forced to shut down its stores in 2018. The company tried many times to make a comeback but was not successful. However, now that Toys “R” Us entered into an exclusive partnership deal with Macy’s, it is expected to be a win-win situation for both companies. 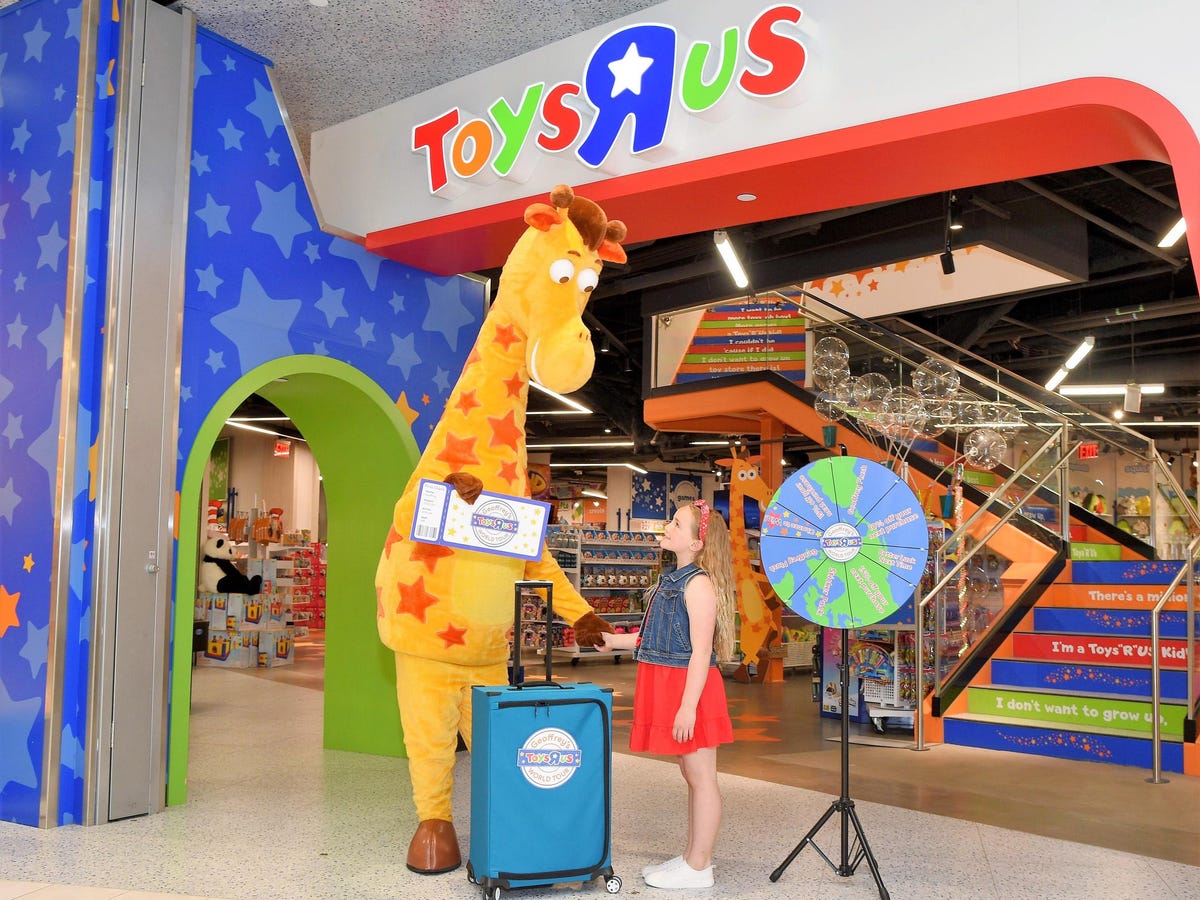 As per the agreement, both companies agreed to sell toys online on Macy’s portal. They also opened shops-within-shops at nearly 400 department stores. WHP Global acquired the toy retailing company from Tru Kids Inc.

Tru Kids bought the failing brand in a liquidation sale and opened retail stores in Texas and New Jersey which were forced to close out in early 2021 because of the pandemic.

Because of the change in consumer habits and also competition from big retail companies like Target and Walmart, the business operations of both Macy’s and Toys “R” Us were impacted.

Yehuda Shmidman, chairman and chief executive officer of WHP, during an interview with the world’s leading business news channel in 2021 said, “We’re in the brand business, and Toys”R” Us is the single most credible, trusted, and beloved toy brand in the world. We’re coming off a year where toys are just on fire. … And for Toys”R”Us, the U.S. is really a blank canvas.”

About Toys “R” Us

Toys”R” Us was founded in 1948 and filed for bankruptcy because of its inability to service its huge debt as sales started decreasing gradually. 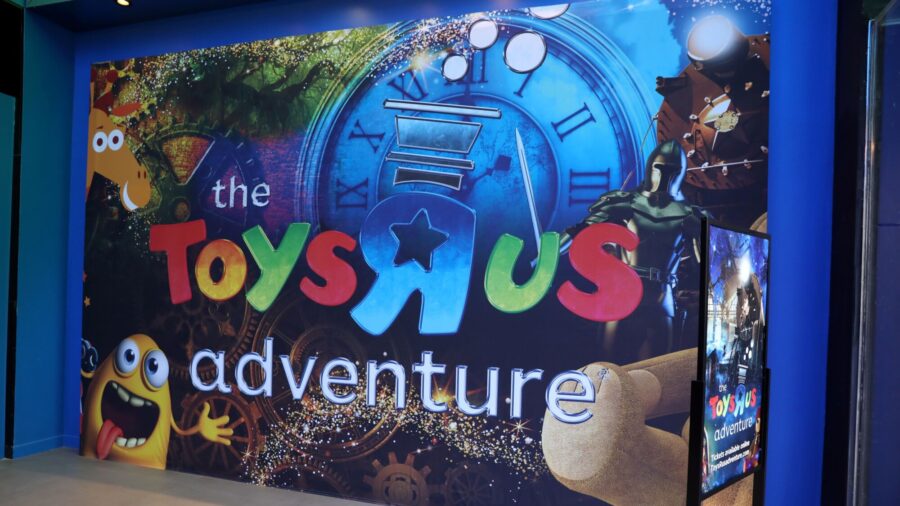 The company has to close a few of its 900 Toys”R” Us stores spread across the country in different cities and was forced to lay off approximately 33,000 employees.

The company disclosed in its quarterly earnings report recently that its toy sales are 15 times higher than the corresponding quarter before the partnership.

Stay in touch for all the latest news and updates from around the world!