TIME Magazine announced their 2022 list of 10 Next Generation Leaders on 12th May 2022. The focus was on rising stars from all over the world across different professions who are best suited and all set to take on the world. TIME Magazine wrote, “The story of aespa, designed and launched by their Korean talent-management agency, SM Entertainment, is an ambitious new piece of the SM Culture Universe. Like Marvel or DC Comics, the company is creating an interconnected world in which all of its artists will exist—with complex backstories, narrative arcs, villain threats, and more”.

Check out the TIME’s 2022 list of Next Generation Leaders

We will cover in detail about these leaders in our article today. Keep scrolling!

Here's what the newest class of Next Generation Leaders had to say about leadershiphttps://t.co/YPM4JHL69z pic.twitter.com/TbjTgkLjfD

Olga Rudenko is a Ukrainian journalist who set up an independent news outlet – the Kyiv Independent in 2021 along with her ex-colleagues. She was selected as editor in chief unanimously by all colleagues. 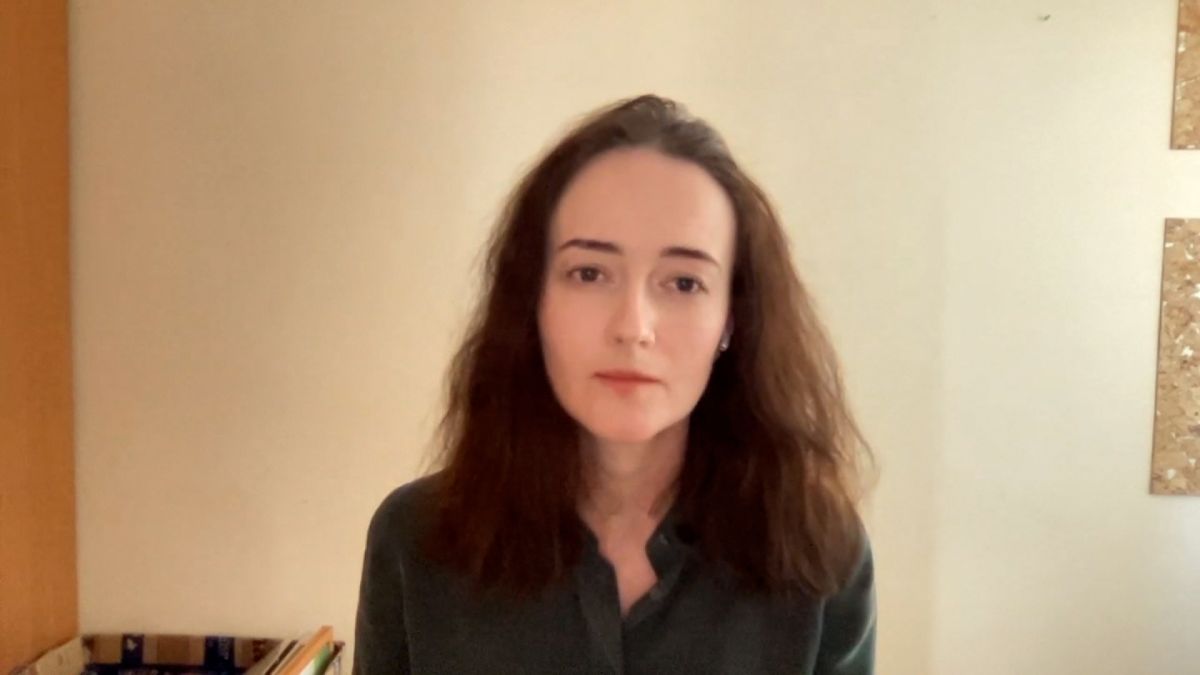 As of today, she is in charge of 24 journalists and editors. Her articles and work are published in leading Western news media outlets like the Washington Times, the Global Post, and USA Today.

Meet TIME’s newest class of Next Generation Leaders: @olya_rudenko and the @KyivIndependent are giving the world a window into a devastating war https://t.co/SQeoWtZKqE pic.twitter.com/LOWlkW3W83

Rudenko started her career in journalism as an intern at a local newspaper. She relocated to Kyiv in the year 2011 and started working for the Kyiv Post newspaper as a lifestyle journalist. She covered the Russian conflict in the Donbas region of Ukraine in 2014. She was elevated to the post of ‘national editor’ in 2016 and a year later she became deputy editor in chief. Davis grew up in Manchester, England. His sibling and mother modeled, and his dad studied fashion design. His grandmother taught him to sew on her industrial machine at the age of six.

In his first interview with TIME after taking over the helm of affairs at Ferragamo, he said, “I was always surrounded by people that were constantly creating, I feel honored that people want to see what I could do for such a respected brand with a great heritage. I want to bring a new energy that’s really fresh”.

Their debut single, “Black Mamba”, was an instant hit and the band gained prominence not only in South Korea but also all across the globe. Their song “Black Mamba” was the fastest ever to get 100 million views on YouTube for a K-pop debut. 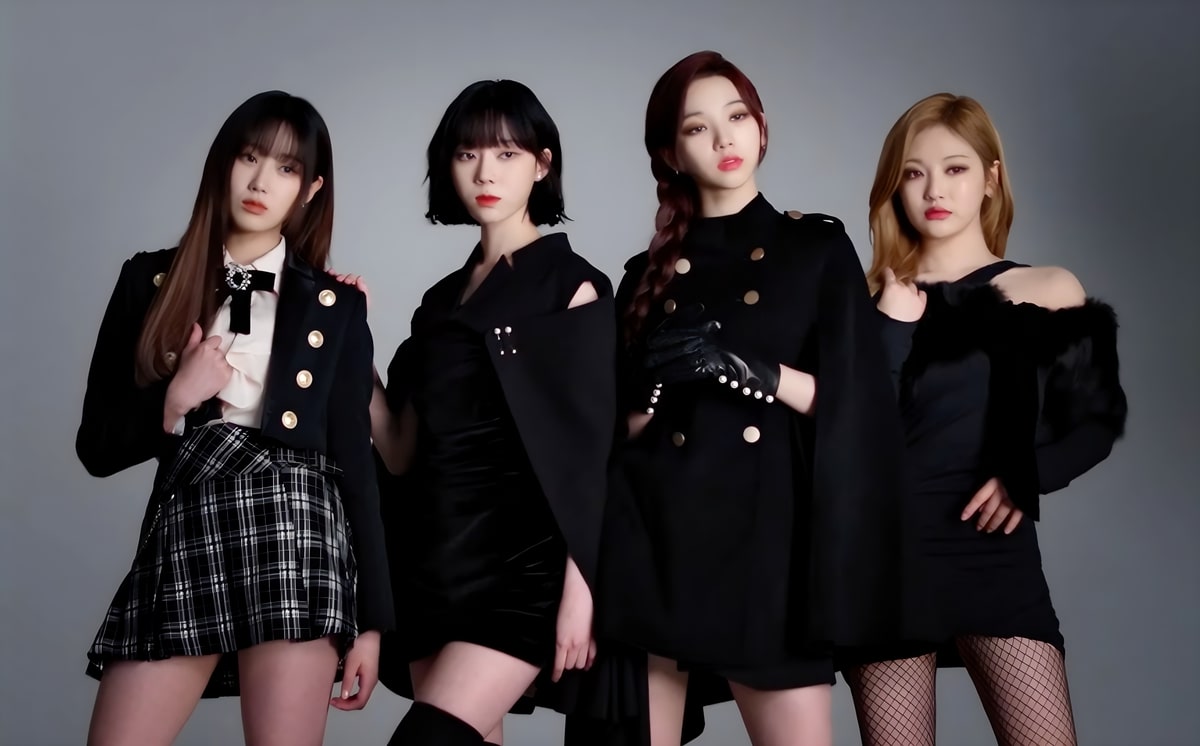 TIME said, commenting on the EP named Savage, “So far, aespa has released only a few singles and one six-song EP—but that EP broke records, debuting on the Billboard 200 album chart higher than any previous K-pop girl group. aespa also exists as four virtual avatars, each carefully crafted to match their human counterpart, in a fantastical metaverse.”

The members of @aespa_official are keen to be seen as more than just another K-pop girl group. Their “metaversal origin story" is meant to capture people's imagination.

Find out why aespa is part of TIME's newest class of Next Generation Leaders https://t.co/WPBmJU2rzn

The group is all set to join other K-pop bands under the SM Entertainment label for their debut offline agency-wide concert this summer.

Jonathan Bailey who is an English actor gained recognition for his comedic and dramatic roles on stage and screen. However, his character of Anthony Bridgerton in the 2020 Shonda Rhimes-produced Netflix series Bridgerton gained him much critical acclaim as well as international recognition. He also featured in the second season of Bridgerton which achieved huge success by becoming the most-watched English-language TV series ever on Netflix. In its first 4 weeks of release, the series attained views of 656.16 million hours.

The second season of “Bridgerton” proved that “you can put a queer actor as a straight romantic lead and deliver on this incredible global scale,” Jonathan Bailey says.

Find out why Bailey is part of TIME's newest class of Next Generation Leaders https://t.co/aDUcvlDPt3 pic.twitter.com/k4jnKoFOHr

He now headlined the 2022 West End revival of Mike Bartlett’s play Cock which is directed by Marianne Elliott.

YouTuber, Deepica Mutyala’s beauty brand entered into a partnership with Mattel to introduce the first-ever South Asian CEO Barbie doll made in Mutyala’s image. The doll is seen wearing a  “power red” pantsuit along with Indian-style bangles and jhumkas.

Mutyala, who grew up in Sugar Land, Texas, became a YouTube sensation in 2015 when her video showing how to use red lipstick to color-correct hyperpigmentation on darker skin tones went viral. It was viewed by more than 11 million viewers.

The 32-year-old entrepreneur says, “Whatever we can do to make people feel more seen. I really feel like this community is rooting for me. So I just keep going.”

Chukwuka Ekweani popularly known by his stage name CKay is a Nigerian singer-songwriter who made it to TIME’s list of 2022 Next-generation leaders. His single “Love Nwantiti” released in the year 2019 was an international hit. He was earlier signed to Chocolate City and later moved to Warner Music South Africa.

Find out why CKay is part of TIME's newest class of Next Generation Leaders https://t.co/lEBp3RcxK5 pic.twitter.com/VXFytOzwhY

Mikaela Jazlyn Brisack is an American labor organizer famous for leading unionizing efforts at the multinational chain of the coffeehouse, Starbucks, at a New York store. She used to work at Panera Bread when she was a teenager to know the difficult situation faced by low-paid frontline employees with tough working conditions.

Bilal Baig is a Canadian writer and actor famous for the play Acha Bacha and the TV series “Sort Of”. Acha Bacha was a joint production by Theatre Passe Muraille and Buddies in Bad Times in 2018. 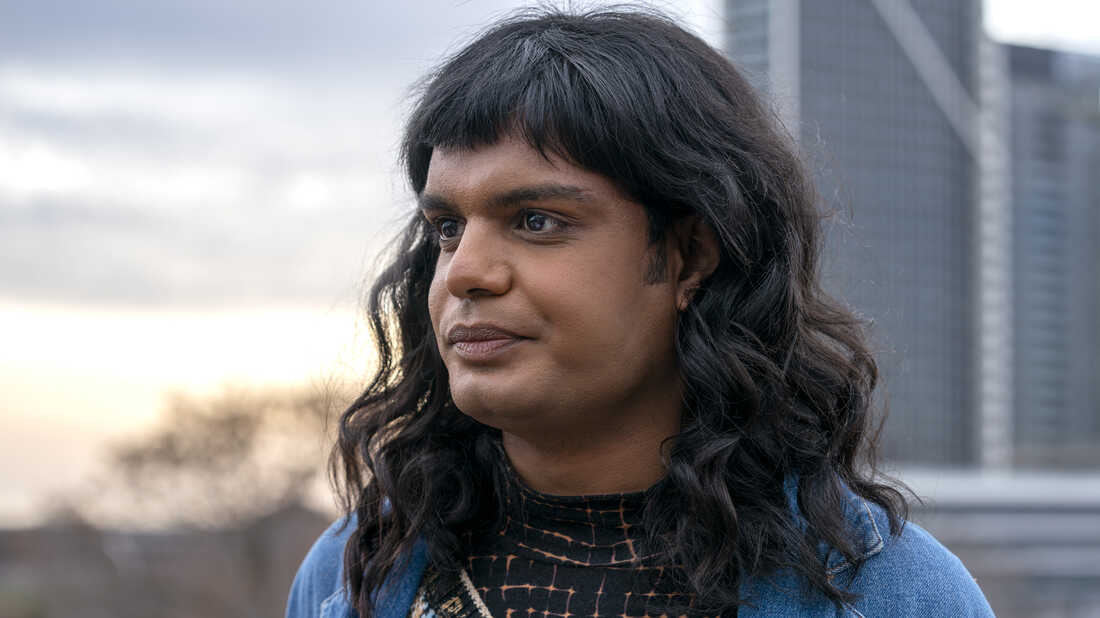 Baig is also the co-creator, co-writer, and star of the CBC Television comedy series – “Sort Of”. Baig is the first queer trans-feminine Muslim actor to feature in a lead role in Canadian primetime TV series.

"I am really hungry to figure out how to continue to uplift other voices," says Bilal Baig.

Find out why Baig is part of TIME's newest class of Next Generation Leaders https://t.co/P8LCtrqtUp

Rinzin Phunjok Lama is an acclaimed wildlife biologist and conservationist from Nepal. He received the prestigious Rolex Awards for Enterprise for his contribution toward community-based biodiversity conservation. He is a native of the Nyinba Community and has been an advocate for local community engagement for biodiversity conservation and sustainability.

Bolor-Erdene Battsengel is the chairwoman of the Government of Mongolia’s Communication and Information Technology Authority. She created history by becoming the youngest and first lady to hold this position. 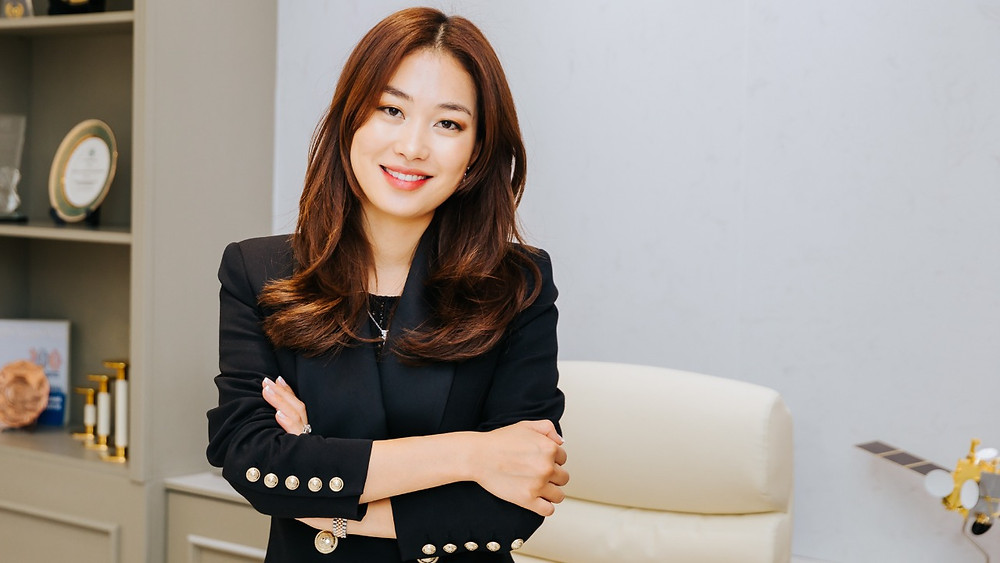 She drafted a five-year plan to transform the country into a “digital nation”. During the initial months, Battsengel introduced the “E-Mongolia” platform that assisted in the digitization of approximately 181 popular government services.

Have a regular check at this space for more such interesting articles!