The Rolling Stones UK Tour: How to Buy Tickets at Presale

The band is back with a lot of entertainment this time.

If you’ve been a massive enthusiast of going to concerts looks like a tour is coming on your way. And probably this is your sign to hop in.

The Rolling Stones 2022 Tour has been announced, and the band is overjoyed. To commemorate their 60th year together, Mick, Keith, and Ronnie will embark on a SIXTY tour, which will take them throughout Europe this summer. 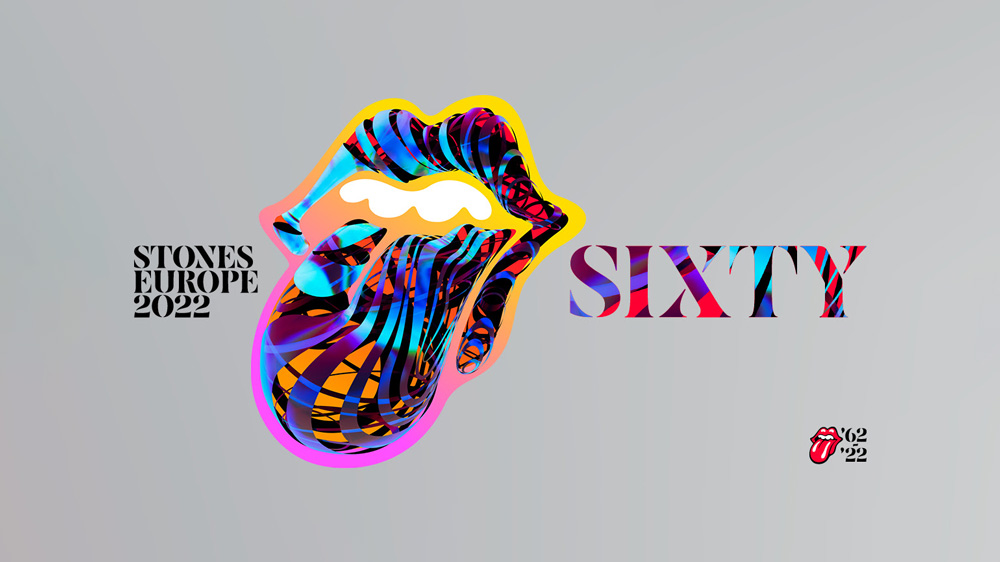 The group will be performing in a variety of locations, and you will undoubtedly like it. If you’ve been tracking this upcoming tour and are curious about ticket sales, here’s everything we know that can help you. 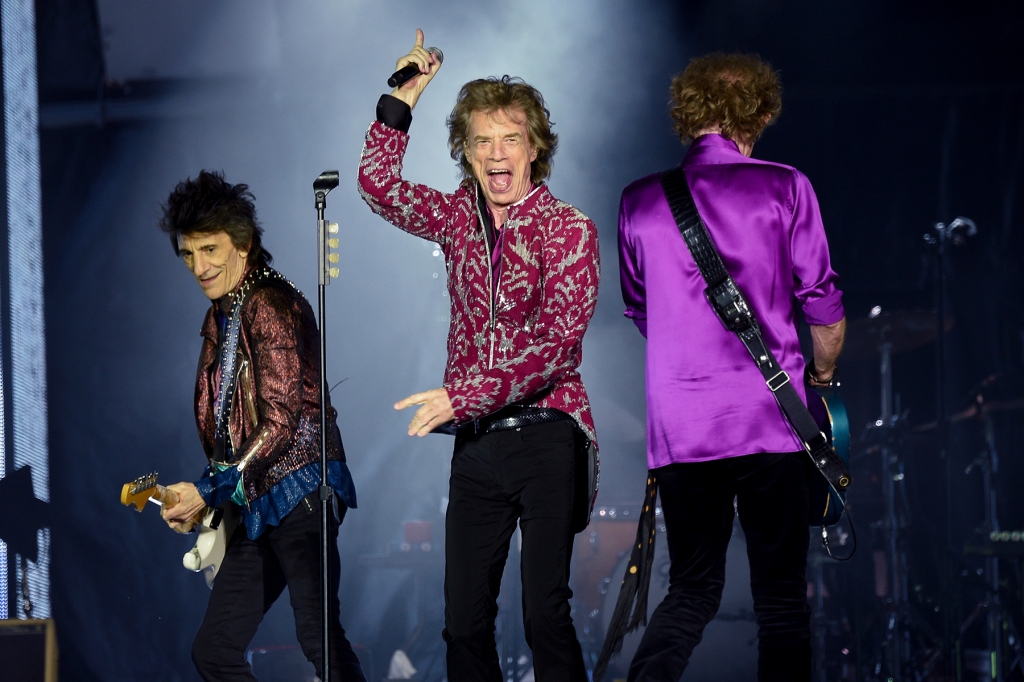 The tour will commence on June 1, 2022, and will conclude on July 31, 2022, at the Friends Arena in Stockholm, Sweden. Following the death of drummer Charlie Watts, the band will be rejoined on drums by Steve Jordan.

Tickets for the Sixty Tour will go on sale at 10:00 a.m. on Friday, March 18, via the Ticketmaster website.

Supporters who register for the presales will receive emails from the group by March 15th, and the presale will commence on March 16th. General admission tickets will go on sale on March 18th on the band’s official website and TicketMaster.

For the Liverpool event on June 9, 2022, fans can choose from three types of presale tickets: AMEX, VIP, and Travel.

Can’t Wait To Get On This New Brand Stage

Keith Richards stated something on this upcoming tour.

“Sorry to keep you all hanging around, but the waiting is over. I’ve always said the best place for rock and roll is on being on stage with the Stones and this year is very special.

Looking forward to rehearsing with Mick and Ronnie and some friends, the wheels are in motion. See you all very soon.”

Ronnie Wood stated he can’t wait to get on the brand new stage.

“When I look out at the sea of people when we play in Europe, all I see is smiles. It’s heart-warming and I’m glad we make people happy every time we play live. Can’t wait to get on this brand-new stage with the boys and have some fun.”

Schedule Of The Rolling Stones ‘Sixty’Tour 2022

Along with the ticket updates, we know that everyone’s wondering about the venue and date. Fortunately, it’s already confirmed.

Here’s the complete list of the venue along with the dates. You don’t want to miss out.

Will you be a part of the show with the legends? Do let us know in the comment section below.