The Haunted House from “The Conjuring” Sells for a Whopping $1.5 Million

Having trouble selling your home? You might wanna check with the nearest Ouija board as they might have some pretty horrific listings for you.

Weird but true. It’s surprising that a house that inspired a horror franchise is a hot seller right now, given the state of the housing market, people are actually turning up and bidding for a house regardless of what surprises await them. Recently, Jenn and Cory Heinzen have been floating with happiness as their “Conjuring” house exceeded expectations and recently sold for a whopping $1.5 million, approx 27% over the asking price. Here’s everything you need to know.

The Haunted House From Conjuring Has Charmed A New Owner

A home that was the site of multiple mysterious events in 1820 which inspired the 2013 film The Conjuring, is set to be sold for $1.5 million. The house lies on Rhode Island and is among US’ most notoriously haunted residences.

Back in 2019, Jennifer and Cory Heinzen, a pair of paranormal investigators, made the purchase of a lifetime when they bought a farmhouse previously known for being one of the most haunted places. 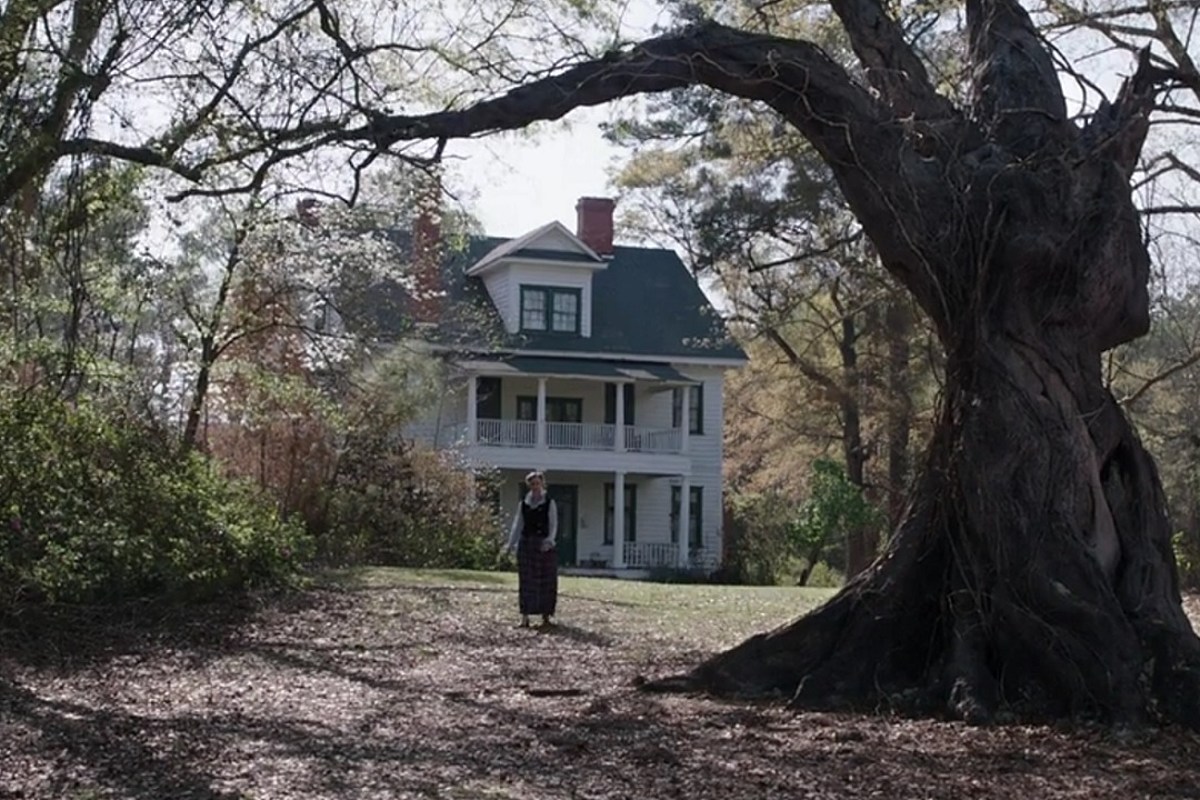 At that time the couple managed to buy the 3109-square-foot house for $4,39,000. Jennifer and Cory Heinzen were very fortunate to be able to purchase the Old Arnold Estate. The 3,109-square-foot home was way big enough for both of their families at that time.

The farmhouse located at 1677 Round Top Road became their sweet home that had a gruesome past. According to Deadline, the Heinzen family was respectful of the spirits when the house was first investigated.

The family confined themselves in a space of a room for several months. The investigative couple revealed that there were still visits paid from the spirit appearing in a black-cloured figure. Following consistent paranormal activities in the house, Heinzen’s daughter Madison took over TikTok and started filming the house helping get their house back into the public eye.

The family has been chronicling their time with the house and giving fans a personal look into each of the rooms before putting it back on the market.

So, for those looking for a nice lawn and space in the farmhouse and proximity to a good grocery market, this house lists murder, ghosts, and all manners of haunted atrocities as its selling points — everyone has different reasons to buy a home.

Who Bought The “Conjuring” House For $1.5 Million? 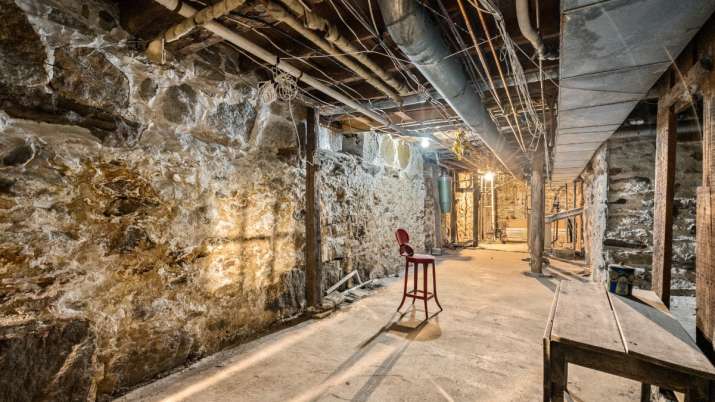 One real-estate developer saw the opportunity in the gruesome property and submitted an offer to buy it, eventually becoming one of ten interested buyers.

Jacqueline Nuñez purchased this property for $1.57 Million after making her offer and eventually taking home the prize.

Nunez has agreed with the Heinzen family’s request to not use the house for personal reasons but she can host events there. In fact, she will host events with the Perron family.

Nunez has revealed, “This is a property that enables people to speak to the dead”.