“The Conjuring” House Back on Real Estate Listing; Tagged for $1.2 Million

Who said Ghosts don’t get to live in beautiful and artistic houses? We are with the ghosts on this and there’s some word that the Ghosts will want you to know.

Fan of Conjuring? Remember the iconic house from the movie? It’s up for SALE!

The house is popular for so many reasons. Based in Rhode Island, the very popular ”Conjuring” house is once again, on sale. However, if you are interested in buying the property, you need to be very cautious because the house is described as ”haunted” and the same house was a part of the Conjuring movie. 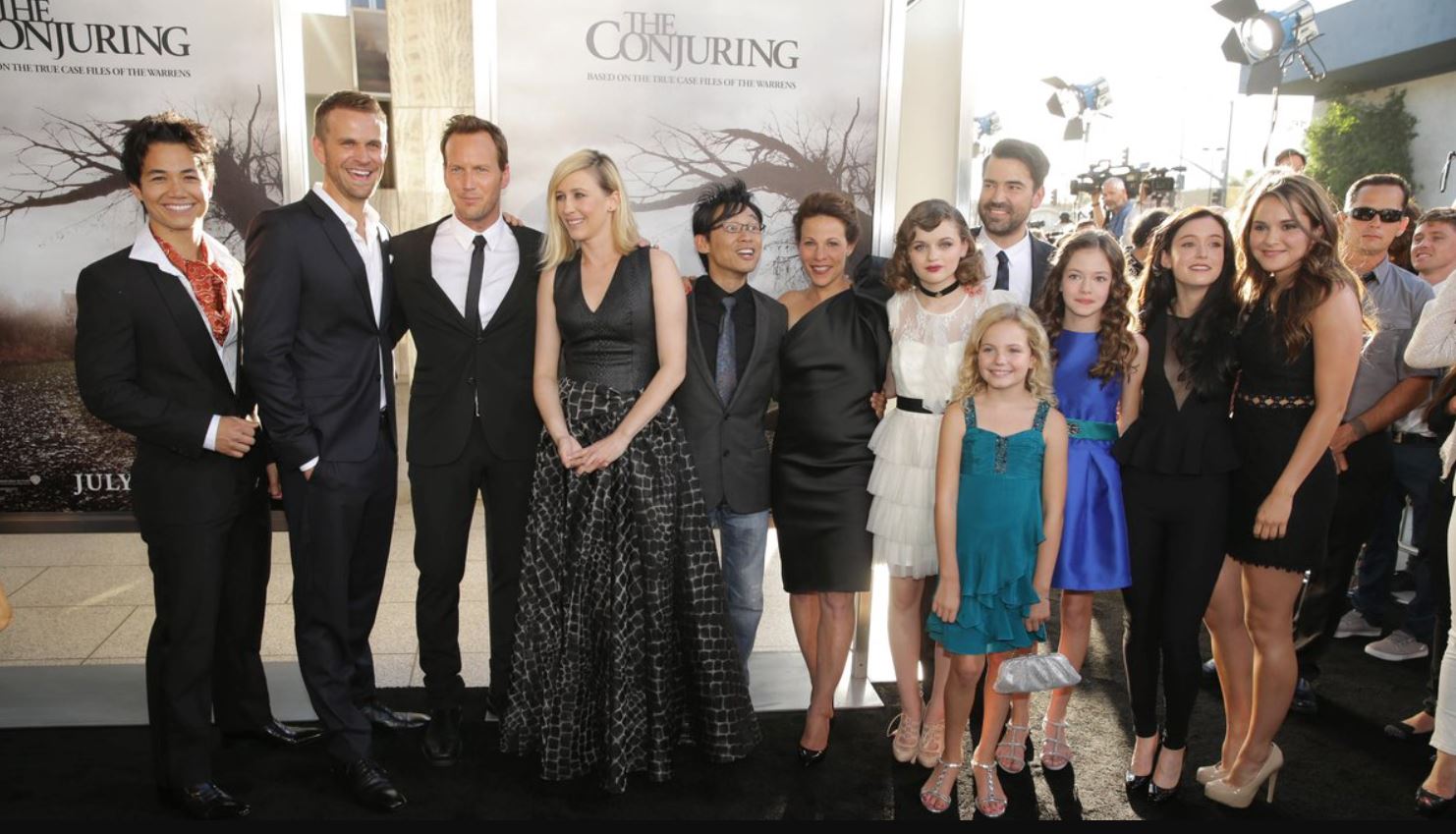 The Conjuring movie, which has been around with us for a long while now had the house first in the first series of the movie.

Let’s dive in a little deeper into all that we know about the listing.

The Real Estate property listing had made everything about the property. The listing also reads, “reported countless happenings in the house” are reported by the ones who are currently staying in the house.

The property has three-bedroom followed by two-bathroom. Situated in Burrillville, Rhode Island and the price tag reads $1.2 million.

The house was built back in 1836 and with a retail price of $1.2 million, it will be an interesting find to see who buys the property. 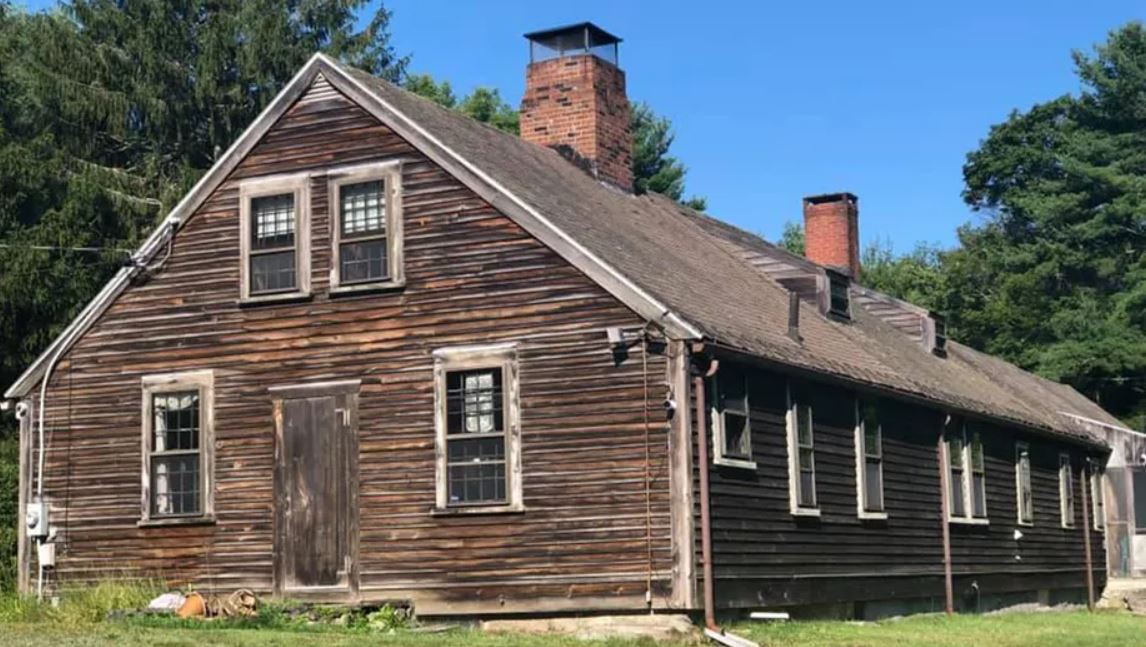 Oh, and wait, there’s more about the house.

The listing has also had reference to the house stating it as an “extraordinary piece of cultural history.”

The Perron Family, who were residing in the house in the 2013 Conjuring movie, moved there back in the 1970s. During their time of stay in the house, they confirmed how there were supernatural instances that surrounded them.

Moreover, as we saw, Ed and Lorraine Warren were the ones who investigated the property. During the time, the investigators gained immense popularity.

In the movie, the house was possessed by a witch who stayed there in the 1800s.  Everything that we saw in the film is real and is based on real circumstances. 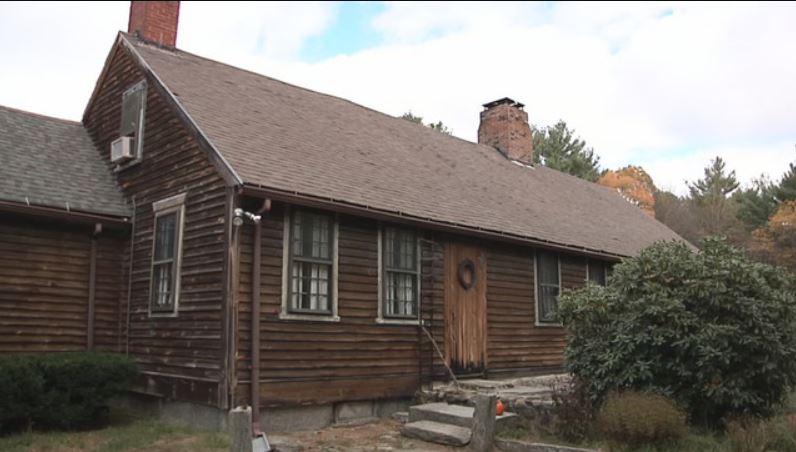 The listing read,  “The current caretakers have reported countless happenings in the house, and have turned overnight guest bookings and group events on the property into a steady successful business.”

Cory and Jennifer Heinzen were the previous owners of the house in 2019 and when they saw the house, they fell in love with it. According to the couple, there were major paranormal activities where there were footsteps and knocks from some parts of the house. 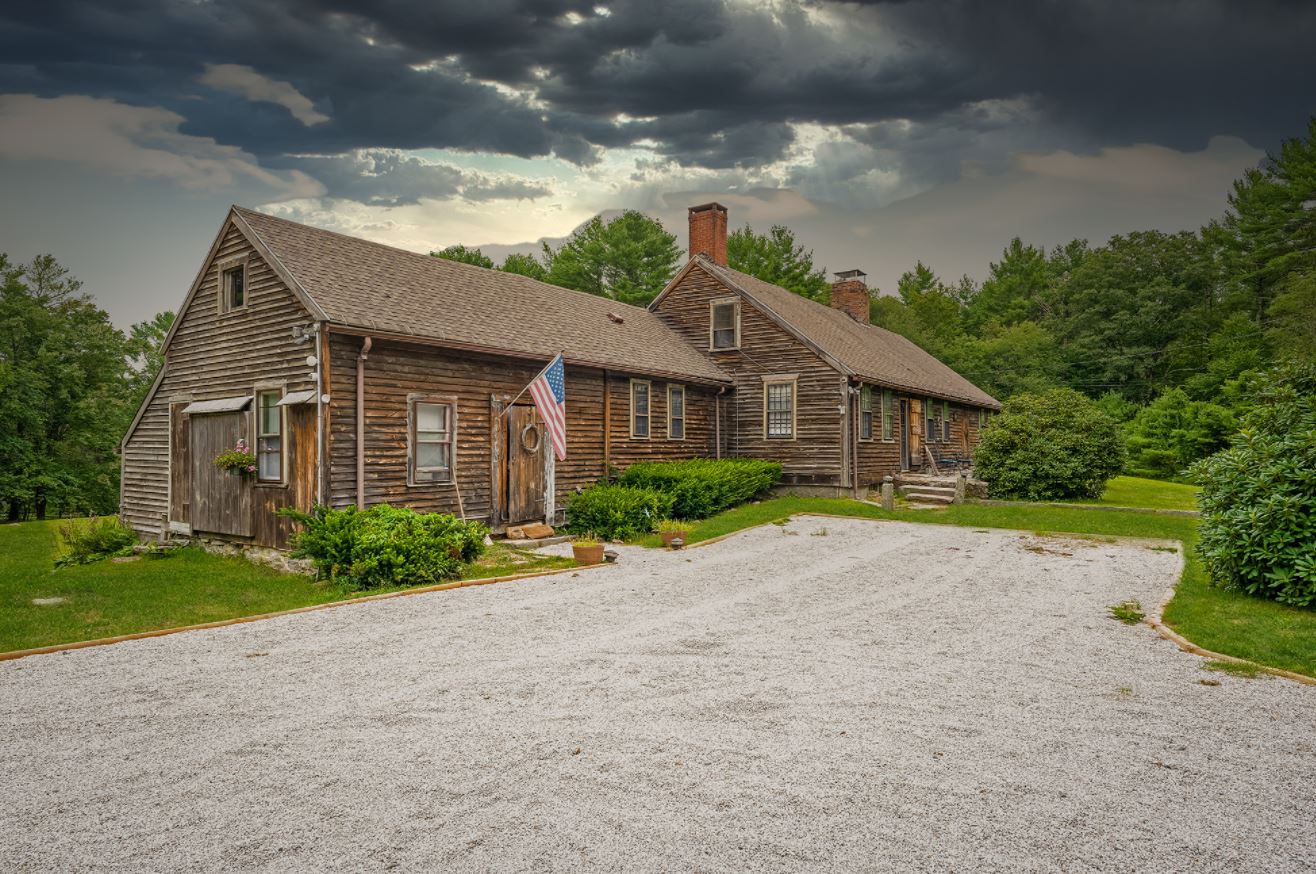 Cory and Jen spoke about a ”presence” not an evil one but they did feel that something was going on.