The Concert for Ukraine Raised Over 12 Million Euros So Far

Recently, a fundraiser with stars like Ed Sheeran and Ukrainian Eurovision 2016 winner was held. The purpose of the concert was to raise money for Ukraine. The concert was super successful and over 12.2 million Euros were raised for humanitarian efforts in the war-torn nation of Ukraine. 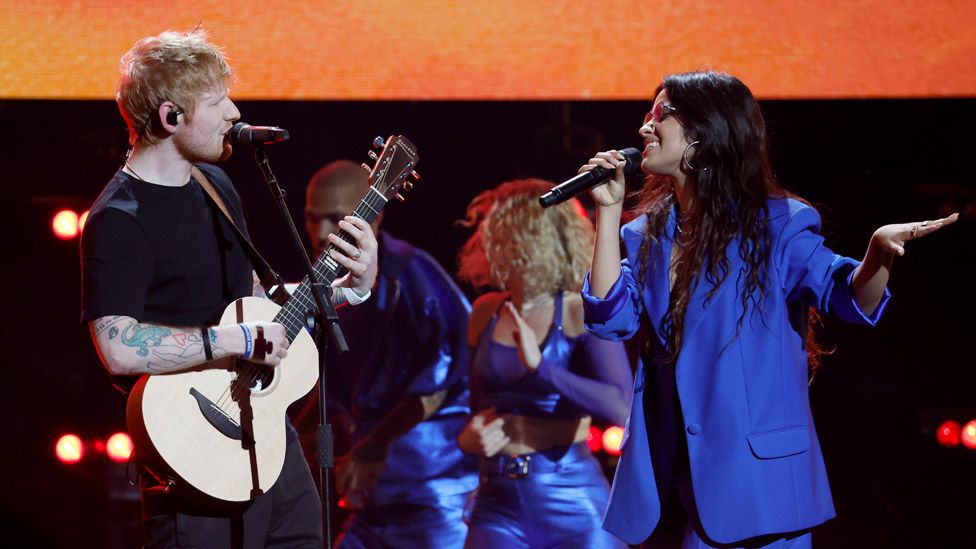 The amount was announced at the end of the concert. The hosts said that advertisements, ticket sales, donations, and sponsorships lead to the staggering amount. Over $250,000 came from ticket sales alone while over $3 million came from advertising revenue.

What Is The Concert For Ukraine

The concert was organized by the Disasters Emergency Committtee’s (DEC) Ukraine Humanitarian Appeal. The donation will be essential in providing food, water, and healthcare facilities to the million of families that fled Ukraine due to the war. It is said around 4 million people have already fled Ukraine so far.

Most of these people left everything like jobs, home, and loved ones behind. They are completely relying on the people’s support to restart their lives again. 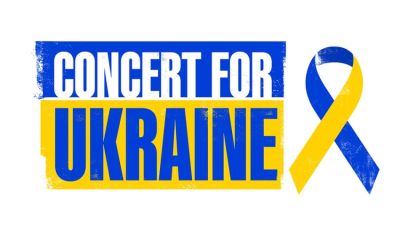 Who Performed At The Concert?

Ed Sheeran took the center stage to sing two of his most popular songs Perfect and Bad Habits. He did take a brief pause before singing the second song as he had the wrong guitar. He also thanked the crowd and said “Thank you so much for coming. It’s such an important cause and I am so honored to be here.”

Camilla Cabello also performed. She was joined by the string section for Coldplay’s hit song Fix You. Later on, Ed Sheeran joined her to sing their hit duet called Bam Bam. In between her set, she said “We are praying tonight for the peace and safety of the people in the Ukraine.”

38-year-old Jamala, who won the Eurovision 2016, also performed a rendition of her song called 1944. The song was about the forced deportation during the rule of Joseph Stalin in Crimea. She waved the Ukrainian flag throughout. Many people including one of the hosts, Emma Bunton, were moved by her performance. 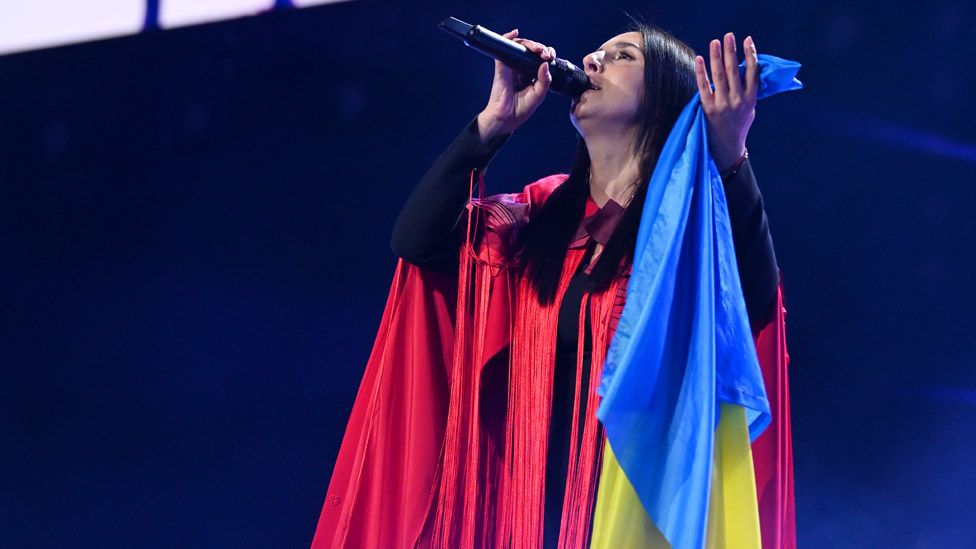 Jamala’s close friends and family continue to be in a bomb shelter in Kyiv, the capital of Ukraine where Russia is attacking.

The event was hosted by Emma Burton, Roman Kemp, and Marvin Humes, while the national flower of Ukraine was showcased on the screens.

How Can I Donate?

If you did not know about the event, it is not too late to donate now. Donations can be made online at https://www.dec.org.uk/. You can also donate by calling on the number 0370 60 60 900. It is also possible to donate £10 by text. All you have to do is text ‘CRISIS’ to 70150. All funds will directly go to the Ukrainian Humanitarian Appeal.

The concert was a fun and noble way for people to come together and raise money for a noble cause. Although around 12 million euros have been raised so far, raising more will better enable the DEC to help the Ukrainians who have fled their homes.