Westworld star Thandiwe Newton and her husband Ol Parker have decided to split after a marriage of a total of 24 years. Read the article further to find out more about the couple’s separation. Not long ago, the Pursuit of Happyness star quit her role in the third Magic Mike film and it seems like she is not feeling good at the moment. She is facing difficulty amid the separation from her longtime partner Ol parker. He is best known for directing 2018’s Mamma Mia! Here We Go Again, in 1998.

Just a week ago, the 49-year-old flew from London to the United States and her whole team is looking forward to getting her some support during this hard time. As per the reports, the Hollywood actress has also fired her UK agent, and that too after nearly three decades. Till last week, Thandiwe was all occupied as she was engaged in a row on the set of Magic Mike’s Last Dance alongside her co-star Channing Tatum. Now she has been replaced by Eternals actress Salma Hayek for the role.

What did the close sources have to say about the current state of Newton?

During an interaction with Page Six, the close sources spilled the beans on the present condition of the actress. They said, “Thandiwe had been acting strange on set, she has been very highly strung.” 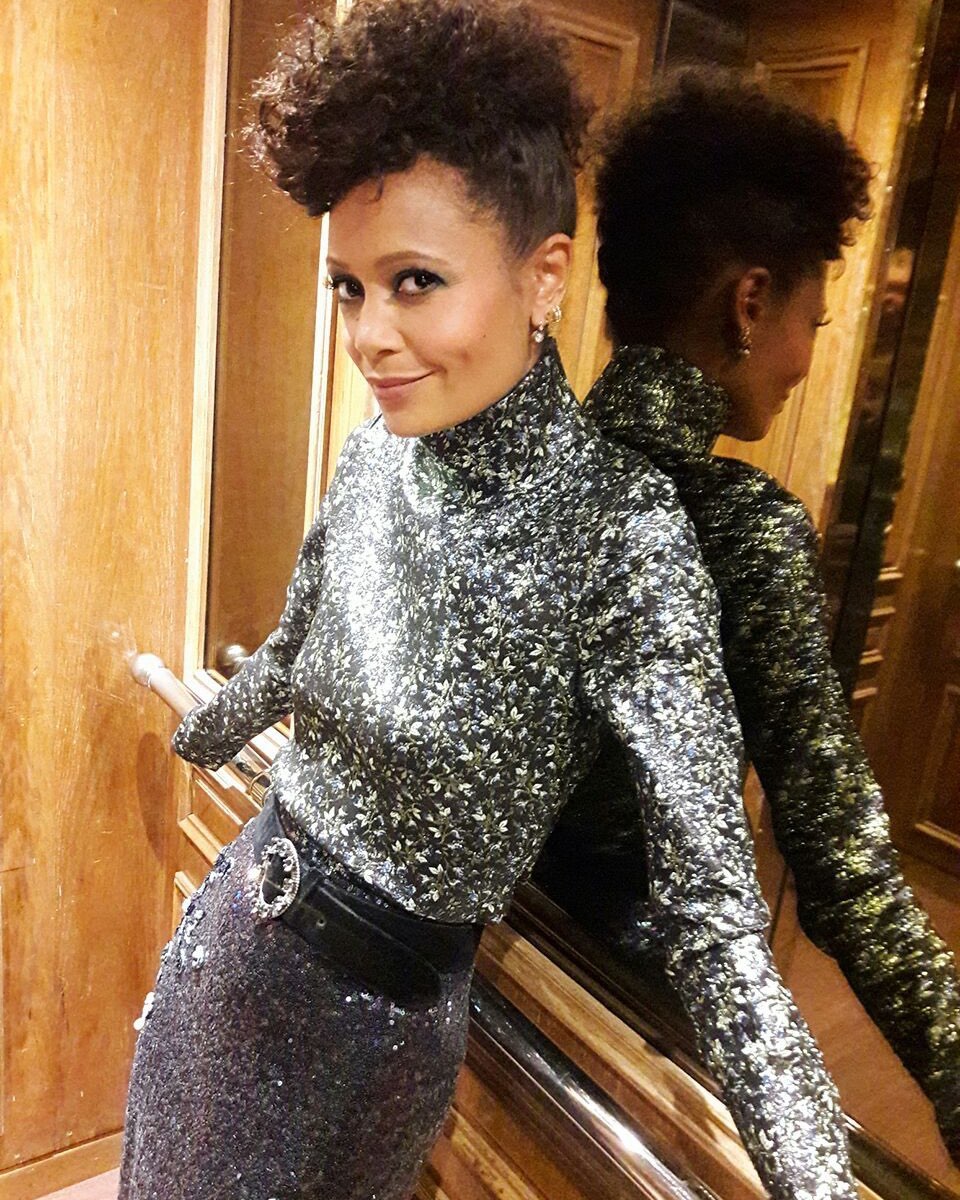 The sources further added, “She and her husband have separated. She seemed so stressed, she even brought her two pet rabbits to her hotel for emotional support. She fired her UK agent of three decades, and then her US agent Gaby Morgerman flew in from Los Angeles to try to calm things down.”

The duo tied the knot in 1988. They have not been seen together in public since a holiday to Ibiza in mid-2020. In an interview in 2008, Newton talked about the secret to a great marriage and she said, “You have to always make time to be together, trusting your instincts and forcing each other to talk. It’s all about communication and working through difficult times together.”

Thandiwe and Ol share three children, two daughters, and a son. The pair welcomed their first child a baby girl named Ripley in the year 2000, followed by their second daughter Nico in 2004 and their son Booker Jombe joined them earthside in 2014. All three kids of the duo were brought into the world through home births. We must say their kids are gorgeous just like their parents. Parting ways with a loved one is never an easy decision. It must be a hard time for the couple.

We just hope that Thandiwe Newton gets better soon and she does what’s best for her as an individual and her kids. As of now, no official comment has been made from the side of Newton’s representatives on the same. Don’t forget to stay tuned with us for the latest updates from the world of showbiz.