Every now and then, we hear about different trends taking over the video-sharing platform TikTok. People keep coming up with unique ideas to keep the content on the app interesting.

At the moment, TikTok users are going gaga over the Taste The Biscuit trend. Continue reading further to know everything about the latest trend. 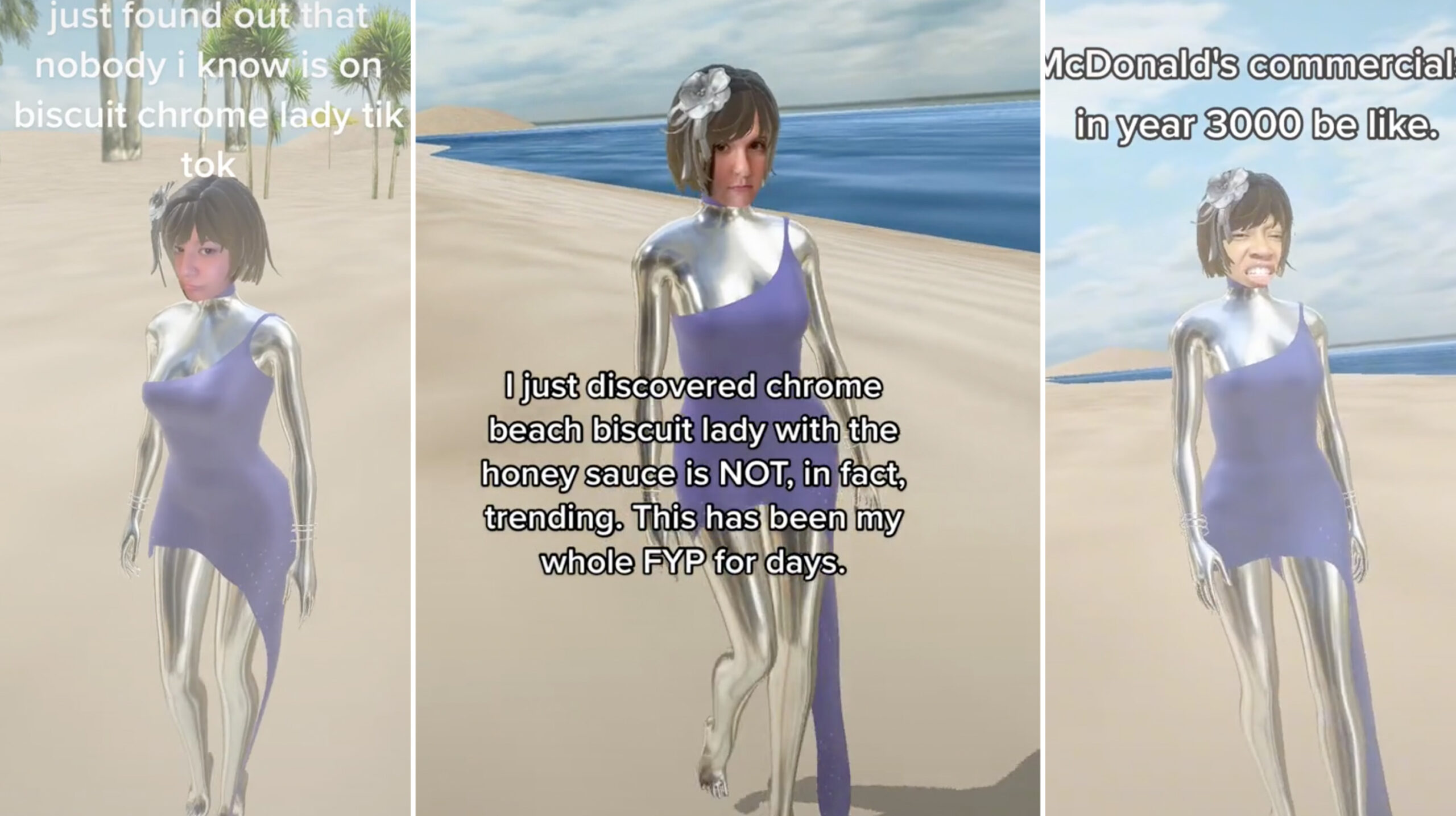 What is the ‘Taste The Biscuit’ trend all about?

For those of you who are unaware, let us tell you, there is a new filter that has created quite a buzz on TikTok. The latest filter allows the users to put their faces on top of weird chrome models who are all dolled up in casual island living attire.

A song named Taste The Biscuit plays in the background, meanwhile the chrome models walk as if they are in the middle of a photoshoot on the runway. Over the last few weeks, people have given a couple of names to this TikTok trend like “biscuittok” or even “bicussy tok.” 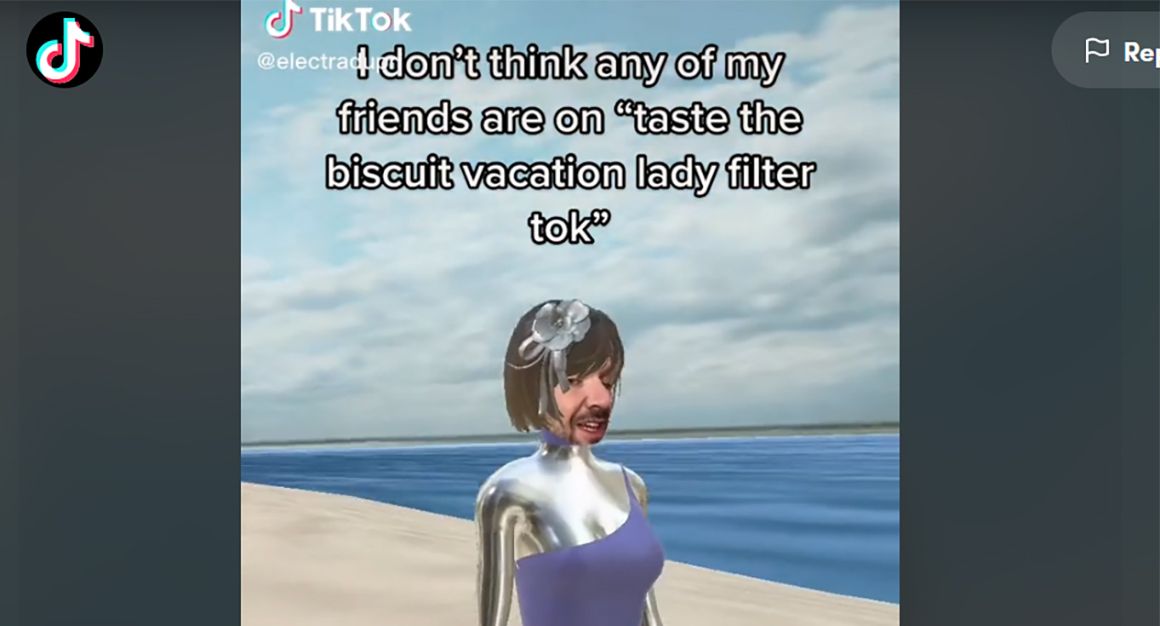 Let us share with you, there is nothing else to the meme. The people are jumping on the Taste The Biscuit trend and they are just vibing to the song. In a few TikToks, some people are walking to different remixes of the song.

A couple of TikTok users are just vibing to the original audio. Many users have not even understood the meme but they are still digging the trend and posting their videos on TikTok to be a part of it. A TikTok user whose username is @michaelwduffy has racked up nearly 1.8 million views on his TikTok video.

The hit song Taste The Biscuit comes from the 2010 comedy film Chickens in the Shadows. It is a comedy music mockumentary film that saw the light of the day in the year 2010.

The movie Chickens in the Shadows revolves around Toasters ‘N’ Moose, a 1970s band attempting to stage a three-day comeback tour in Northern Carolina. The viral song comes in the movie in a scene when the manager gets the aging band a gig at a mall thrift store. 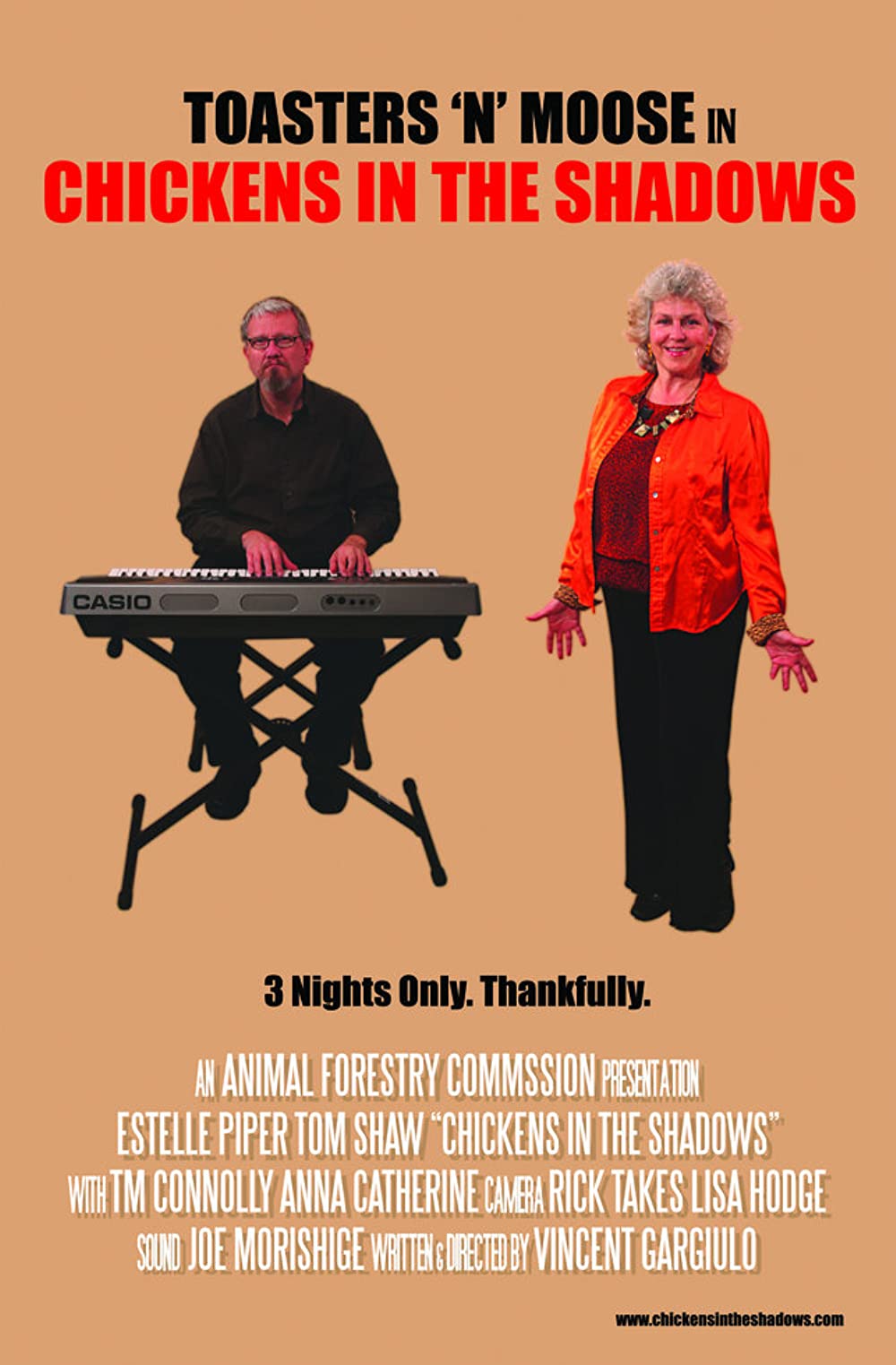 The film has received good feedback from the side of fans as well as critics. The movie Chickens in the Shadows has a 100 percent audience approval rating on Rotten Tomatoes. Isn’t that great?

The ‘Taste The Biscuit’ song has gone viral before

During an interview with Rolling Stone, Vincent Gargiulo, director of the film, stated that it is not the first time that the song has gone viral. In the past, the track has been featured on many talk shows as well.

Vincent told the media outlet, “Every couple of years, it hits again. So this time, it wasn’t that big of a surprise, although it seems to be bigger this go-around. The Chrome Lady I don’t understand, but sure, cool.”

Have you tried the Taste The Biscuit trend on TikTok? Kindly let us know your thoughts in the comments section below. Don’t forget to stay tuned with us for the latest updates from the world of showbiz.