For a guessing game, there is nothing called ”too early” and especially if it is Strictly Come Dancing 2021! Yes, you heard me!

The news here is, there could be a slight delay in the arrival of the season and it might be late autumn that we can expect Strictly Come Dancing 2021 on our television screen. However, this doesn’t lead to stop celebrities and we have the rumors for the contestants that we can expect.

Last year, Strictly Come Dancing was on air last year when many of the shows were off the air. 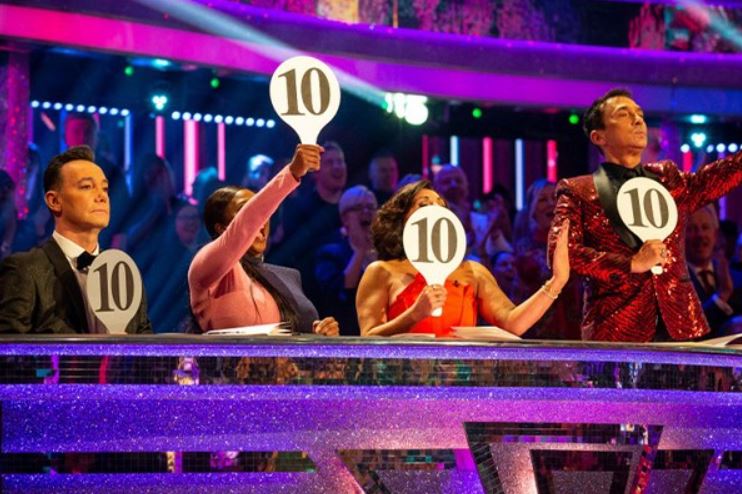 Many contestants were pulled out of the way. Every Saturday night, Strictly was the spotlight. That wasn’t all. During the 2020 telecast, the introduction of same-sex partners was a legit dice and thus, opening so much scope for an upcoming release.

Let’s see what we can expect from Strictly Come Dancing 2021.

Strictly Come Dancing 2021 – Who Will Be On The Floor?

Expect nothing else less than a treat for the lineup for the 2021 show. This is what Shirley Ballas said.

It was with a grin when during her appearance in The One Show, she said “Just when you thought it couldn’t get better! Let me tell you…”

Obviously, it was too soon to let the cats out of the bag and that’s exactly why she didn’t spit out any celebrity name. She, however, made it clear that it is going to be”a show not to be missed” to which she further added, “This lineup, well, hello!” If this isn’t a tease, what is?

Rumors are always in for the brand-new series.

Let’s have a look at the lineup, going by the reports and the rumors. We have the names and you are going to be delight-end!

Here are some of the celebs we expect to be a part of the show.

Louise is a journalist and a BBC Breakfast host. Very recently, she left the show after 20 years of being a part of it. 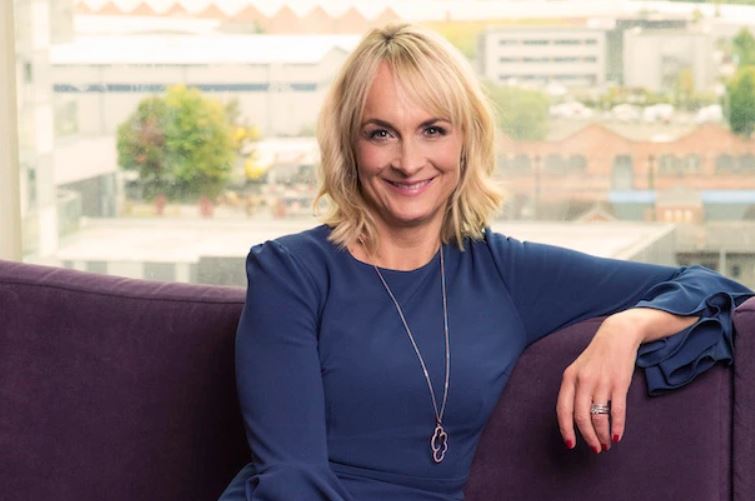 A former professional boxer. She participated in the show back in 2020 until she was pulled out later. There are talks of her to re-enter. 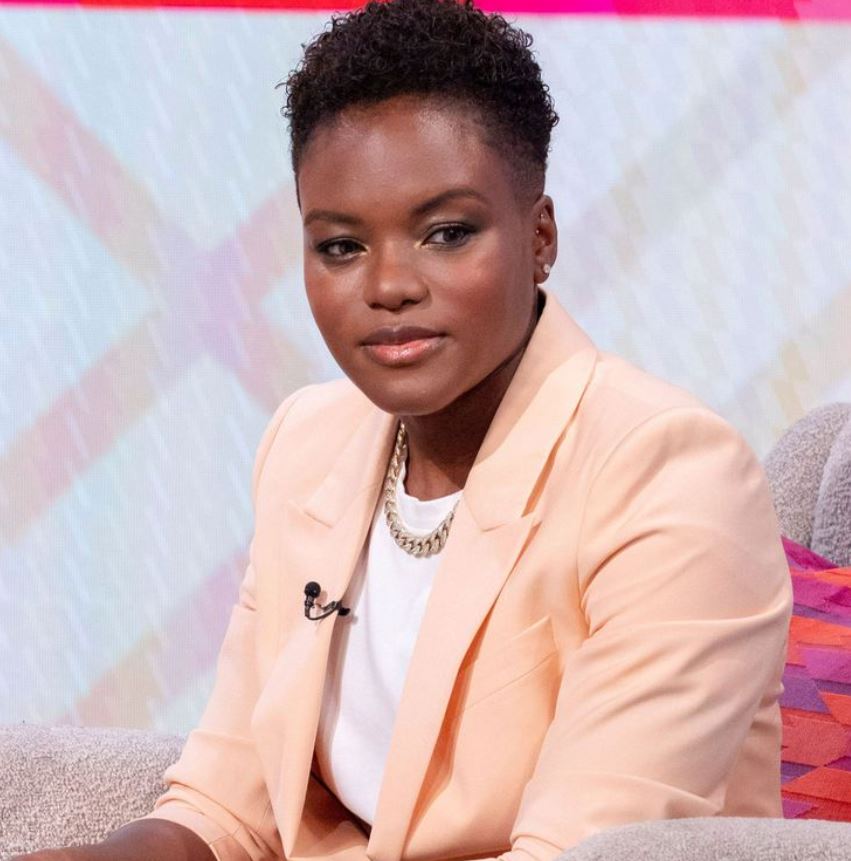 Reality Super start Christine was last spotted in Selling Sunset, on Netflix. She could soon be seen in the upcoming reality show. 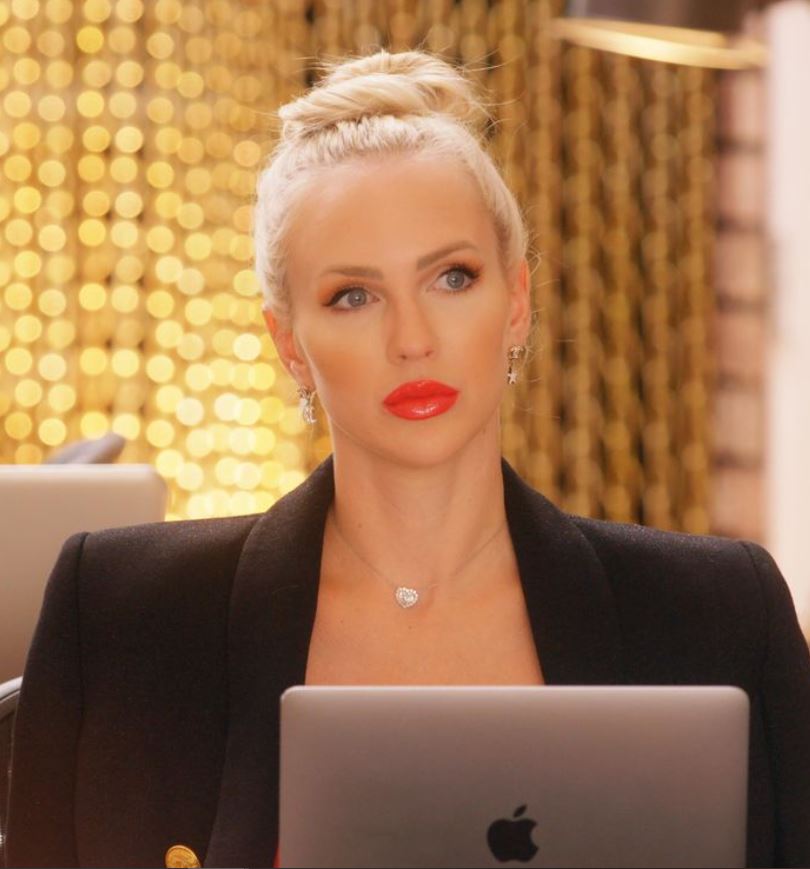 Sport team captain and pro-turned pundit, Ugo Munye is set to take part in the show. Right now, “Ugo can’t wait to get out on the dancefloor and show off his moves,”, this is all we have on him. 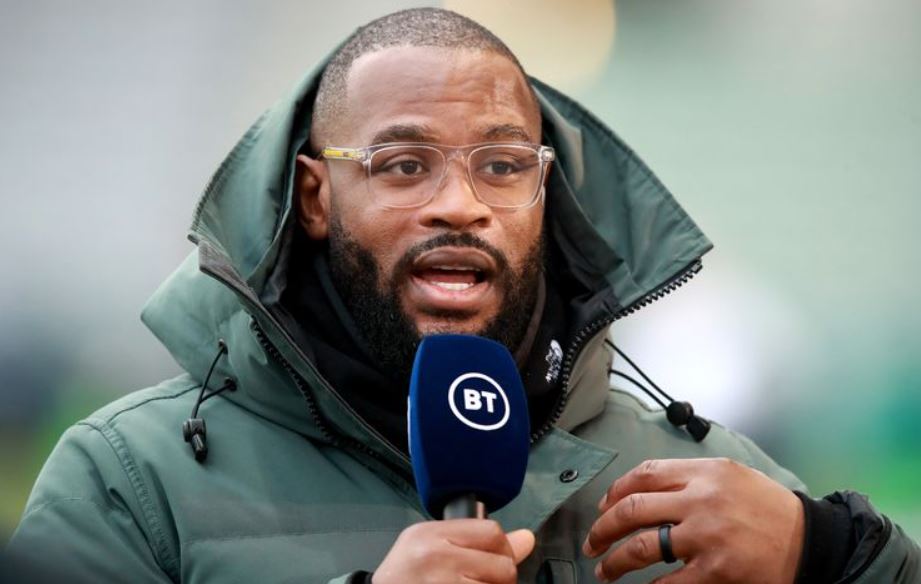 She is the gorgeous Gorden Ramsay’s daughter. She was to be a participant for 2020 but couldn’t due to an injury. 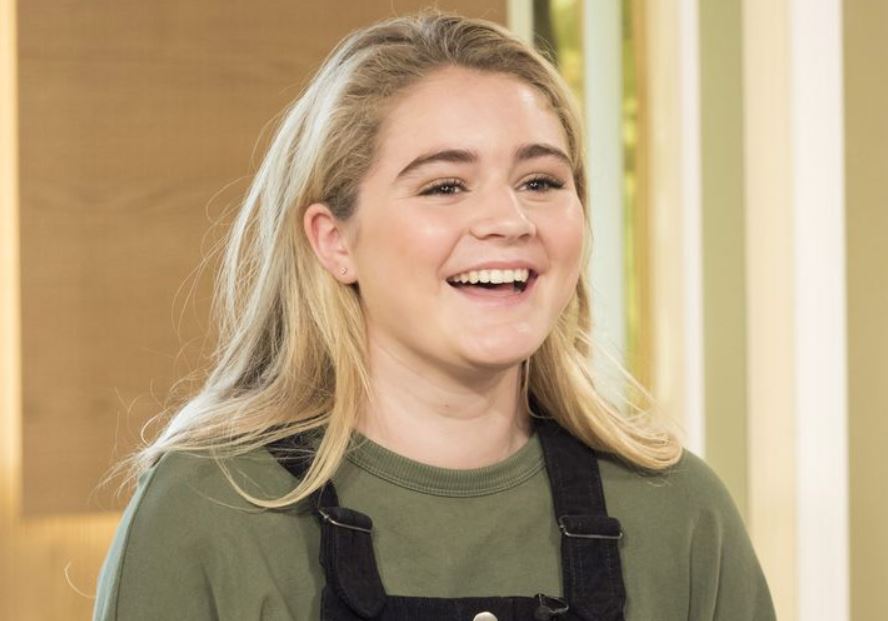 Former footballer, Rio Ferdinand has been approached by BBC. He is set to take part in the coming season. 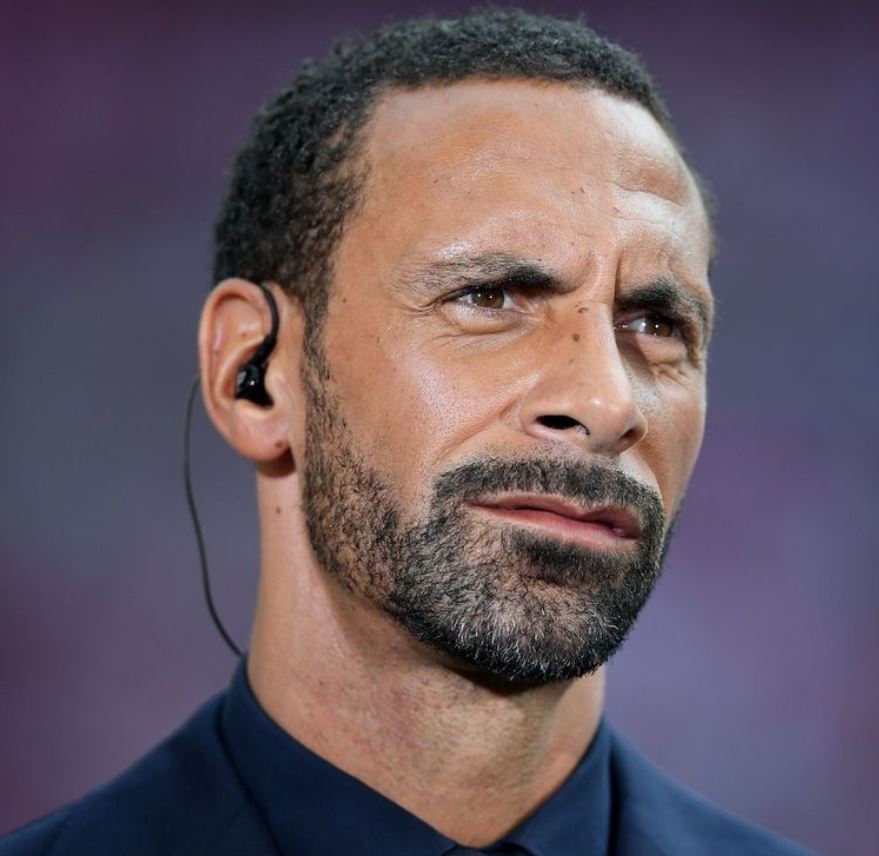 Some of the other contestants that you can expect are: –

Stay tuned to wait for more contestants as they continue to be heard off. Right now, these are all we have.