Suicide Squad star Idris Elba is going to join hands with Sonic 2 and we are not kidding.

We are equally excited ever since we heard about Idlis teaming up with Paramount for the movie Sonic The Hedgehog 2. In the movie, he will be voicing Knuckles, the super famous character of the movie. 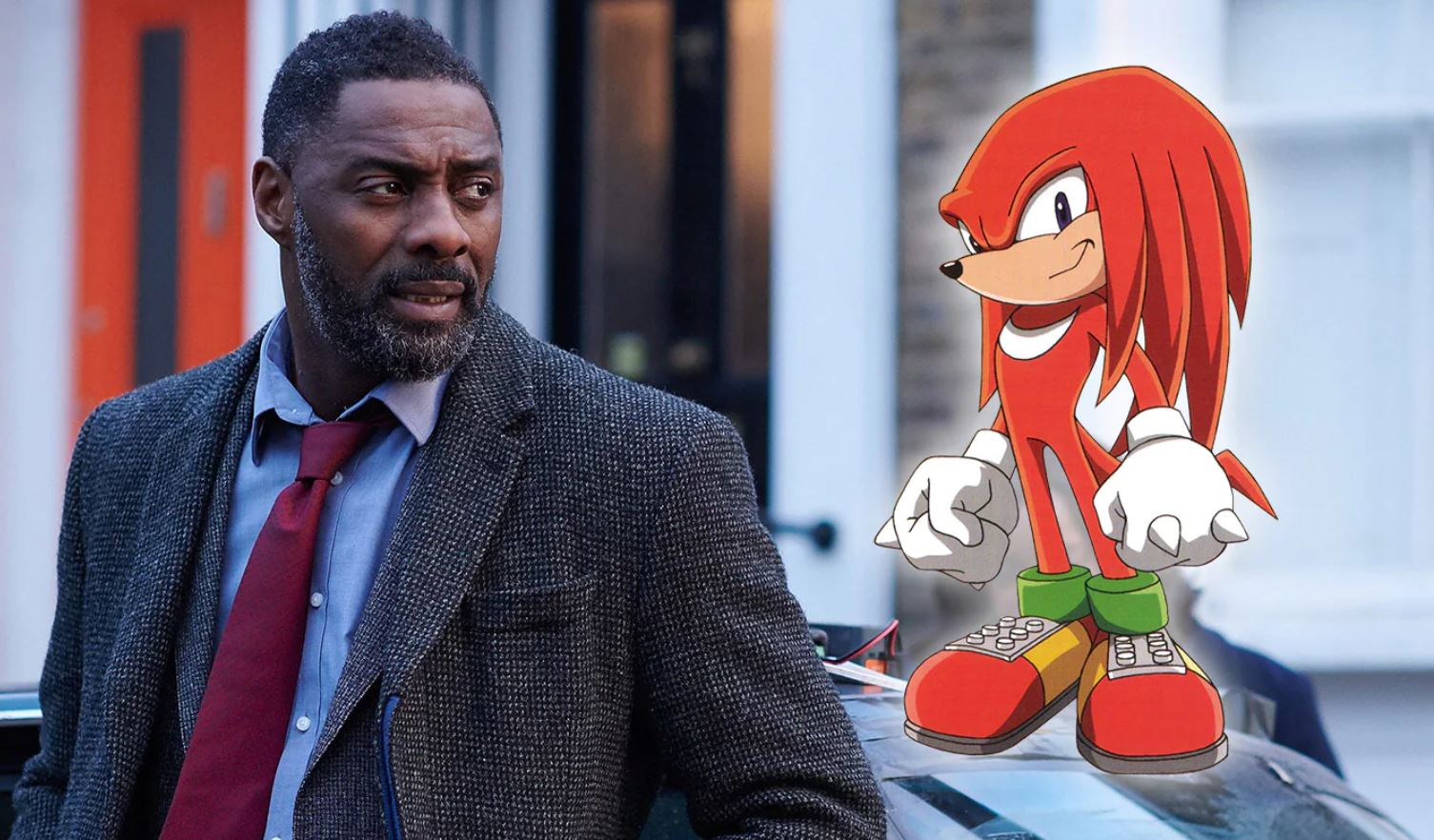 Guardian of Master Emerald, Knuckles counts as a red Echidna in the videogames. Not just that, this rockstar is also a fighter and yes, hot-headed of course. Elba is ready to join the league with the other mates which include Jim Carrey, Tika Sumpter, Shemar Moore, Natasha Rothwell, Ben Schwartz, and Adam Pally.

Open Ways of Elba in Sonic 2

Elba is the first name that was revealed for Sonic the Hedgehog 2. 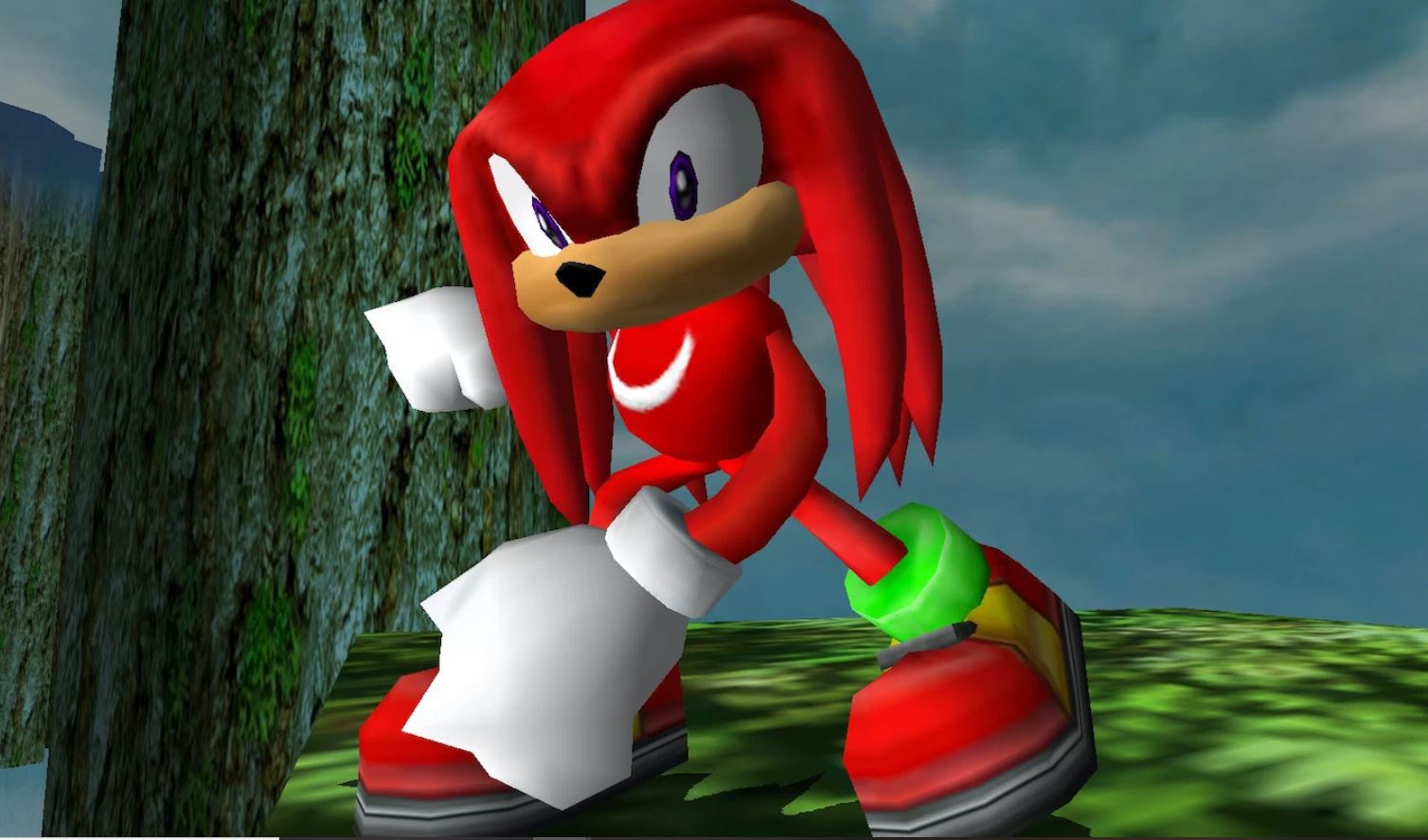 Moreover, Elba confirmed the news after making a post public on Twitter. Also, viewers get a glimpse at the character too. Even if it’s just a hand.

The caption read – ”Knock Knock… #SonicMovie2 #Knuckles,” alongside the image.

The video game was introduced back in 1994 and Knuckles is the only living member of the race. He is also the protector of Master Emerald which is a very big and huge gemstone.

Jeff Fowler is making a comeback as a director for the sequel. During the pandemic, he delivered a blockbuster which was the first movie for 2020. The movie made a gross collection of $320 million.

Sonic The Hedgehog 2 is set for a release on April 8, 2022, worldwide. The production started in May.

Elba has been a proud part of many projects which include Finding Dory and Zootopia. The list also had ‘The Jungle Book’ all of which were released in 2k16. 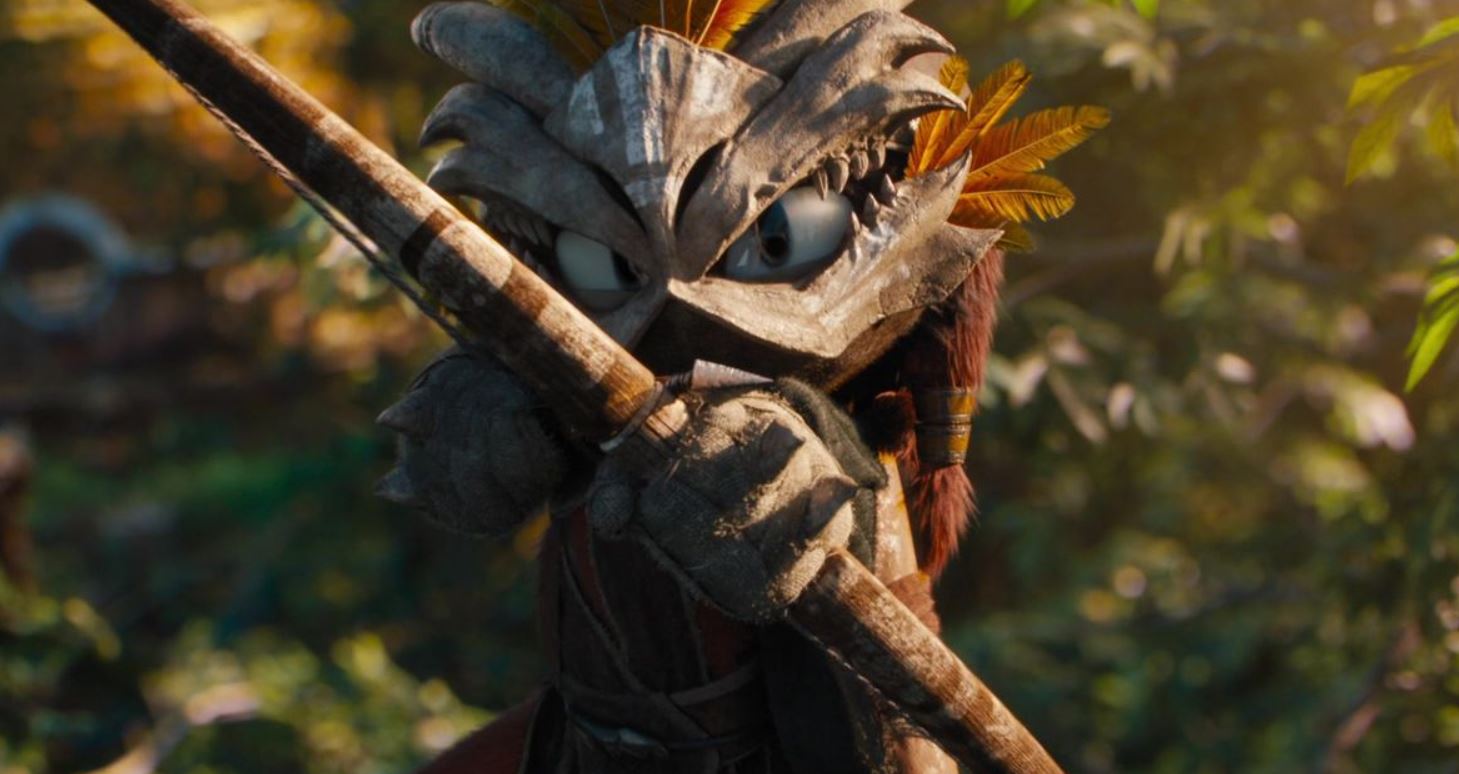 To add a feather to Elba’s cap, he was also a 5X nominee for Emmy, and in 2012, he got his hands on Golden Globe for Luther. He has recently participated in The Harder They Fall that premiered on Netflix. Also, Concrete Cowboy has Elba in it.

A lot to look forward to and with Elba being a part of Sonic The Hedgehog 2, it just gets better.

Let us know if you are equally excited about the upcoming movie. We will wait to hear out from you.