Singer P.P. Arnold Claims She was Raped by Ike Turner

In a shocking turn of events, singer P.P. Arnold has claimed that she was raped by band leader and songwriter Ike Turner. The alleged incident took place in a hotel room in the 1960s, when Arnold was a part of the now-deceased singer and his wife Tina Turner’s band. 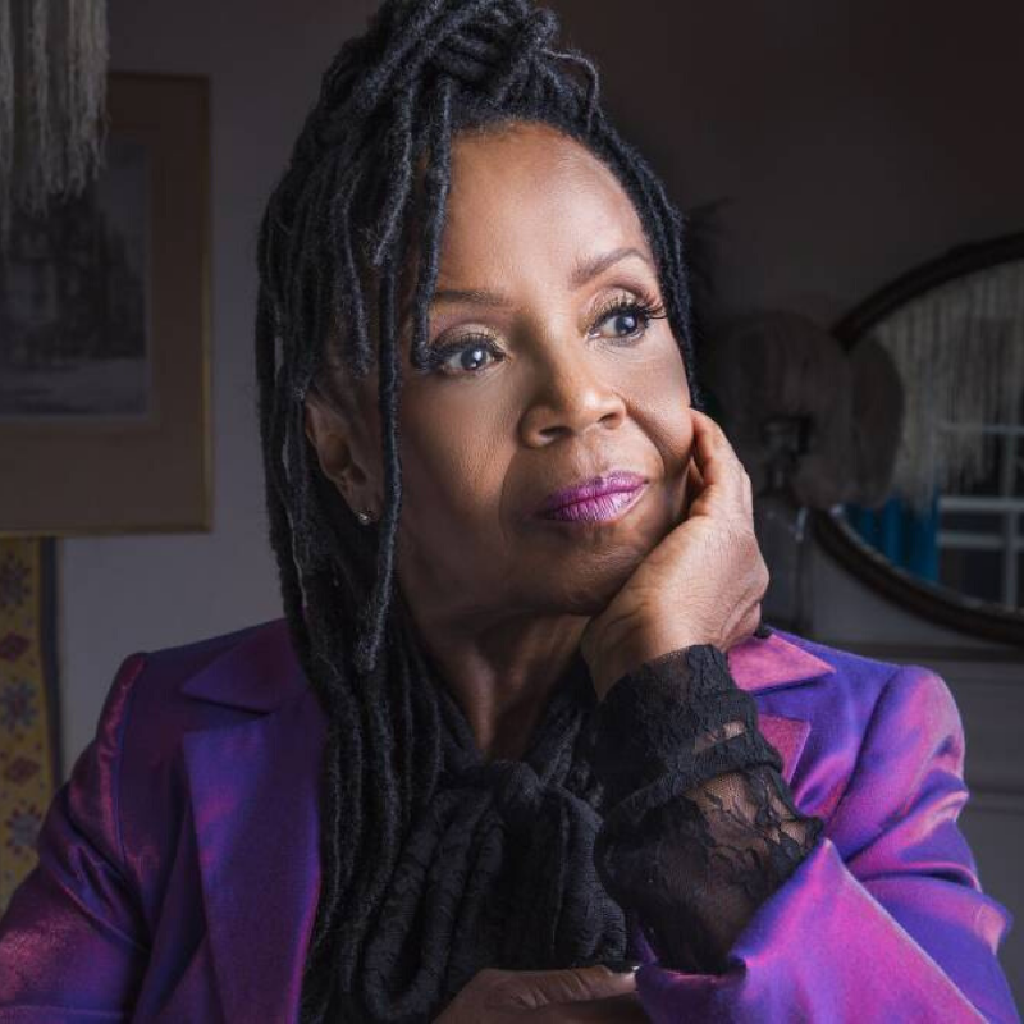 The 75 year old has made the revelation in her memoir called Soul Survivor. She had joined the Tuner couple in 1965 and had sung backing vocals for their songs, including for the album River Deep – Mountain High, which released in 1966.

She said, “What can I say? It was awful. I despised Ike on that level, but I didn’t know how to express myself. I was told Tina wanted to get rid of me because Ike was after me. If I had run to Tina or called my parents, it would have meant I would have (had) to come home.”

The High and Windy Mountain singer further revealed that she was afraid to go home due to fear of her then-husband, whose violent behavior towards her would have made things worse.

After a one-year stint, she said goodbye to the band in 1966. She says she was reluctant to leave initially since she was also stuck in a bad marriage. But Gimme Shelter star Sir Mick Jagger eventually persuaded her to leave the group. 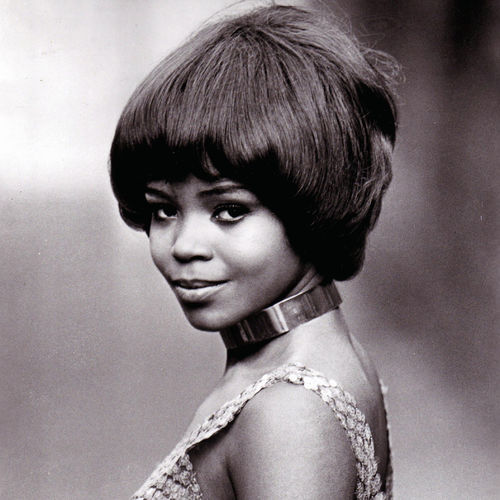 She has also revealed that she was romantically involved with both Jagger and his then-girlfriend Marianne Faithfull. She revealed, “Mick was in heaven but Marianne was more interested in me. I had always been a good kisser and so was she. I tried to let myself go but I was also uncomfortable … ultimately it was Mick that I was infatuated with, not her”

In her book, she wrote about her relationship with Mick, “I was very private. I never flaunted it in the press. I wasn’t a hustler. I never shouted, ‘Oh I’m seeing Mick Jagger!’ ‘He wrote Brown Sugar about me!’ It never bothered me who he wrote it about because he’s never said. I hope that Mick knows that (the memoir) is not a kiss-and-tell. I hope he understands that.”

Following her exit from the band, Arnold went on to have a successful career in the UK. She collaborated with big names in the music industry in the UK including Ron Wood, Rob Stewart, Keith Richards and Barry Gibb. 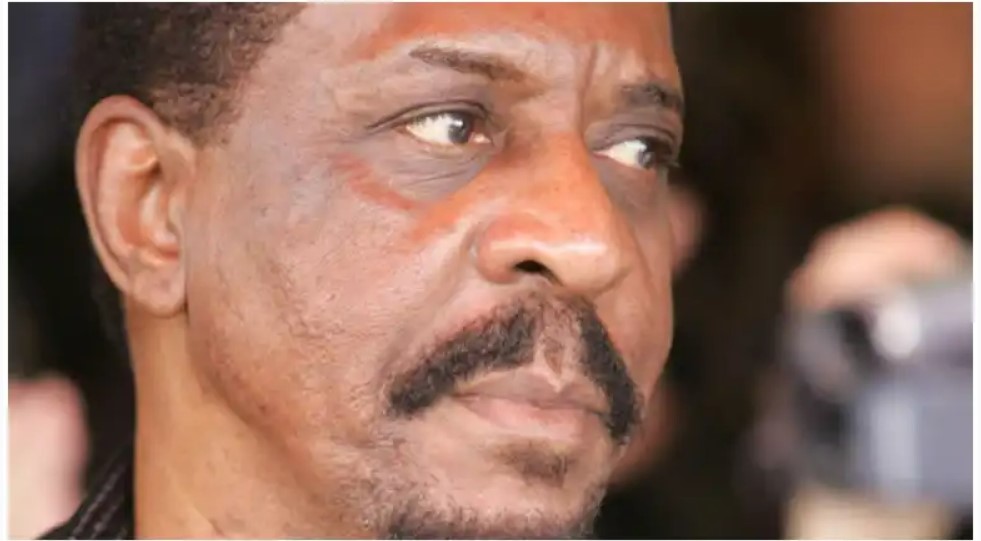 Ike Turner died aged 76 in the year 2007 due to a cocaine overdose. His ex-wife Tina had also accused him of physical and sexual assault. He had been arrested multiple times because of his drug addiction.

Professionally, he had a successful career as a musician, record producer, bandleader and songwriter. The Risin’ with the Blues singer had won Grammy twice. He was also included in the Grammy Hall of Fame three times.

Stay tuned for more news and updates from the entertainment world.