With Shark Tank Season 13 returning back, some new sharks are ready to jump and dive in for the very first time.

Shark Tand is ready to pump up its game by featuring new guest sharks this time. The ABC’s fresh, out of the water show is coming back for the 13th Season in October and the word was put out for the world to know. 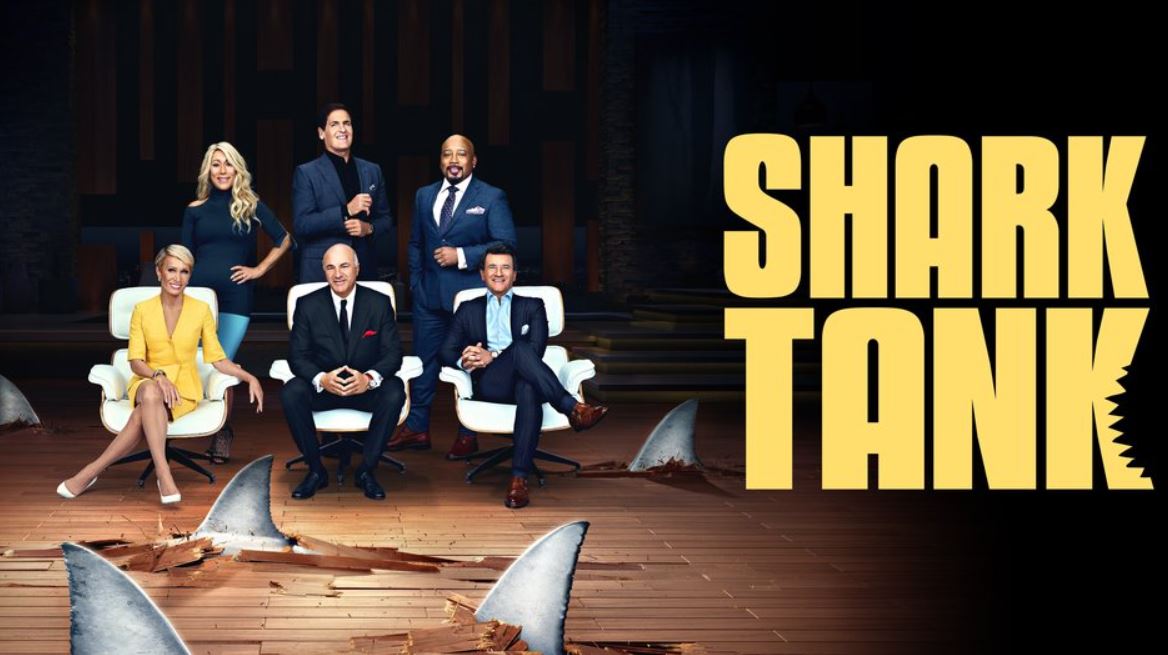 Want to know the guest sharks? Well, one of the names is…

Kevin Hart, yes, seems ready to dive into the waters. Out of the four guest sharks, he is going to be one of them. Seems like Kevin is ready to join Shark Tank Season 13 starting October 8th at 8/7c, Friday.

The announcement was out on Thursday.

Shark Tank Season 13 – Who are the ”Guest Sharks” This Season?

We will come to the other names shortly.

You will be able to spot the actor, entrepreneur, and investor in many episodes of the upcoming season. Along with him, we have more guest sharks.

As for where the other Shark Tanks Guests are concerned, the names are Daniel Lubetzky, Emme Grede, and Peter Jones. All of the names are popular for where they are and for the kinds of stuff they do. Regardless, let’s have a close look at these guests.

The owner of HartBeat Productions and Laugh Out Loud. The comedian has also spent a considerable amount of his time in Nutrabolt, a nutrition-maker sports product.

Recently, he was best known for his appearance in Fatherhood which was a massive success.

Furthermore, he has made many investments in health, life care, technology, and wellness companies. Hart also wants to inspire the Black People, to dive into the world of business and understand how it works. 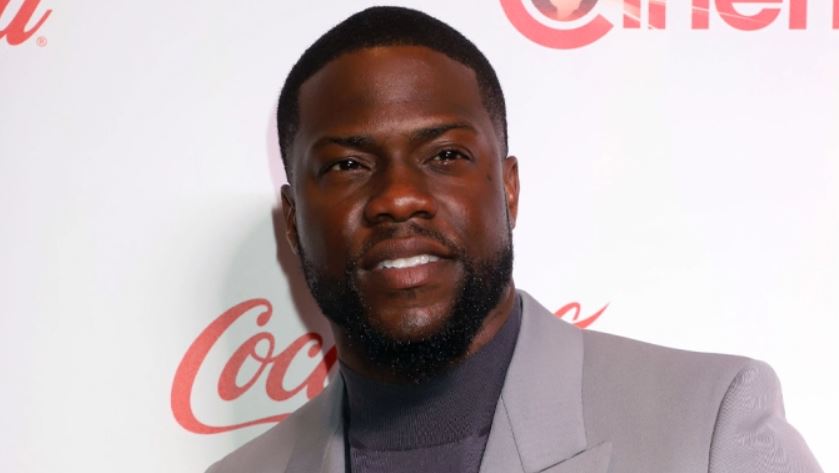 He stated in an interview – “The new trend should be about value,”

In continuation, he said, “When you talk about us as Black men, we don’t get the world of business and money taught to us. It’s something that has to be figured out. It’s not in our public school systems. It’s not in our neighborhoods. Financial education just isn’t given to us. I feel like it’s our job to go back and inform, and that’s what I’m trying to do.”

He is not new to Shark Tanks. He has previously been a part of Season 11 and Season 12. This time, he is ready to be around for Season 13 as well. 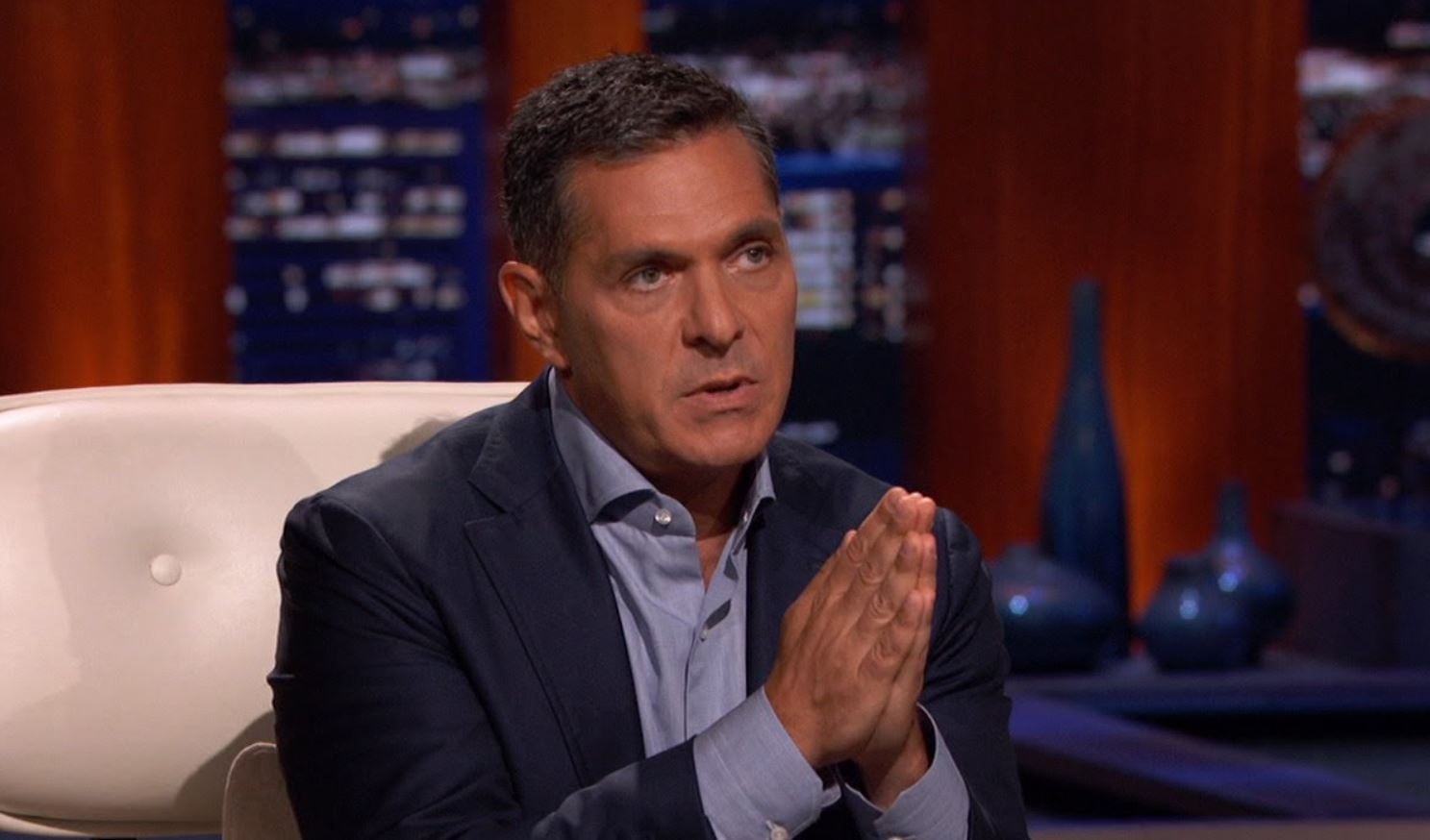 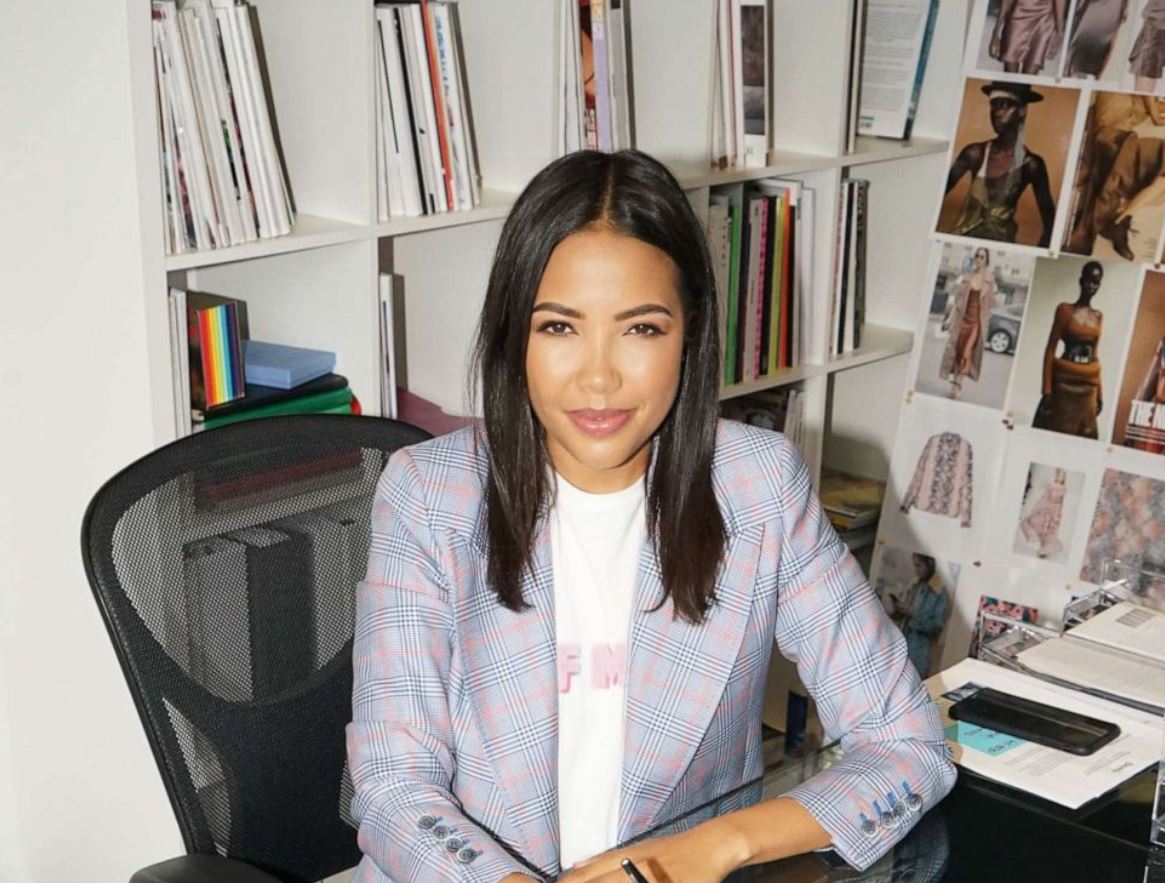 The original dragon from BBC’s Dragon’s Den’s which is the UK version of Shark Tank, Peter holds his position from therein. 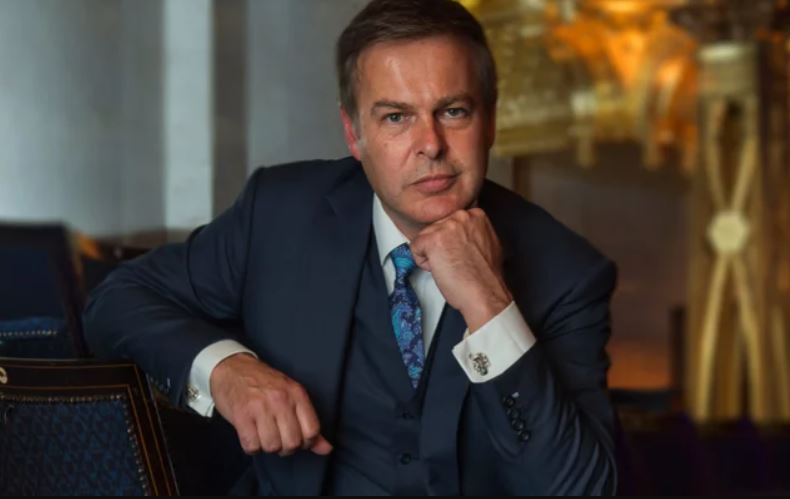