Shailene Woodley can’t seem to catch a break! While on a beautiful and relaxing vacation in Morocco, she hurt herself in the foot and blamed the Moroccan stairs for it.

The 30-year-old actress shared a picture of herself lounging with a beautiful view behind her. Her eyes were covered with a cap to protect from the sunshine and she raised two fingers to make the peace sign.

She captioned the picture “morocco, you’re incredible, but your tiny little 3” sneaky hidden steps everywhere are a real bitch.”

Fans were concerned in the comments although many of them did commend her for having a sense of humor even if she was hurt. The top comment on the picture stated “when is the 4th divergent movie coming out?”

Who Is Shailene Woodley?

Shailene Diann Woodley is an American actress, but that is not how she started her career. She began modeling at the young age of 4. She also went on to appear in minor television roles and then pursued that. 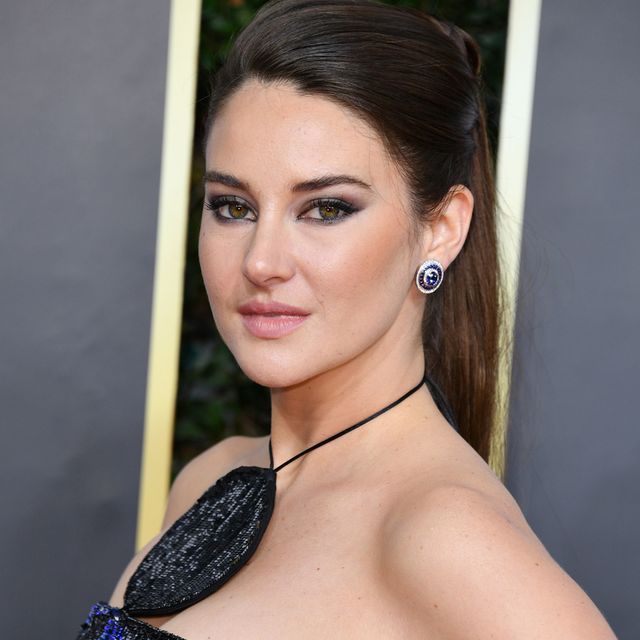 Her first known performance was as Amy Juergens in the ABC family drama series called The Secret Life of The American Teenager (2008-2013). She subsequently made her movie debut with The Descendants (2011). This got nominated for prestigious awards like Golden Globes and Critic’s Choice Awards.

Woodley gained a lot of mainstream fame from the hugely popular movie called The Fault In Our Stars. She played the role of a teenaged cancer patient who fell in love. She is also famous for playing Beatrice Prior in the sci-fi trilogy of The Divergent Series (2014-2016), for which she got a BAFTA nomination for the Rising Star Award.

While making The Divergent Series, Woodley got injured. She said she got many battle scars on her chest and her hip, but she was happy about it and felt “cool”. She also got a couple of hernias but blamed herself for being so stressed out.

More recently, she starred in the HBO series called Big Little Lies (2017-2019). She played the role of a sexual assault survivor. She got a Golden Globes nomination for it as well. Woodley also starred in two critically acclaimed movies The Mauritian (2021) and The Fallout (2021).

She is also known for being an environmental activist. She was arrested and strip-searched and then charged with rioting and criminal trespassing when all she did was protest the controversial project at the Standing Rock reservation in North Dakota. She was also put in a jail. Recalling the experience, she said “If there’s a fire and they decide not to open the door, you’ll die. You are a caged animal.” Once she came out, she shut her phone off for three months as she struggled with post-traumatic stress disorder.

Not much is known about Woodley’s injury but she seems to be in good spirits about it. Maybe as time passes, she will update her fans about what really happened and whether her foot is fine as many seemed to be genuinely concerned in the comments.