Explosive opening batsman, Shafali Verma becomes the youngest Indian cricketer to make her debut in all three formats of the game. 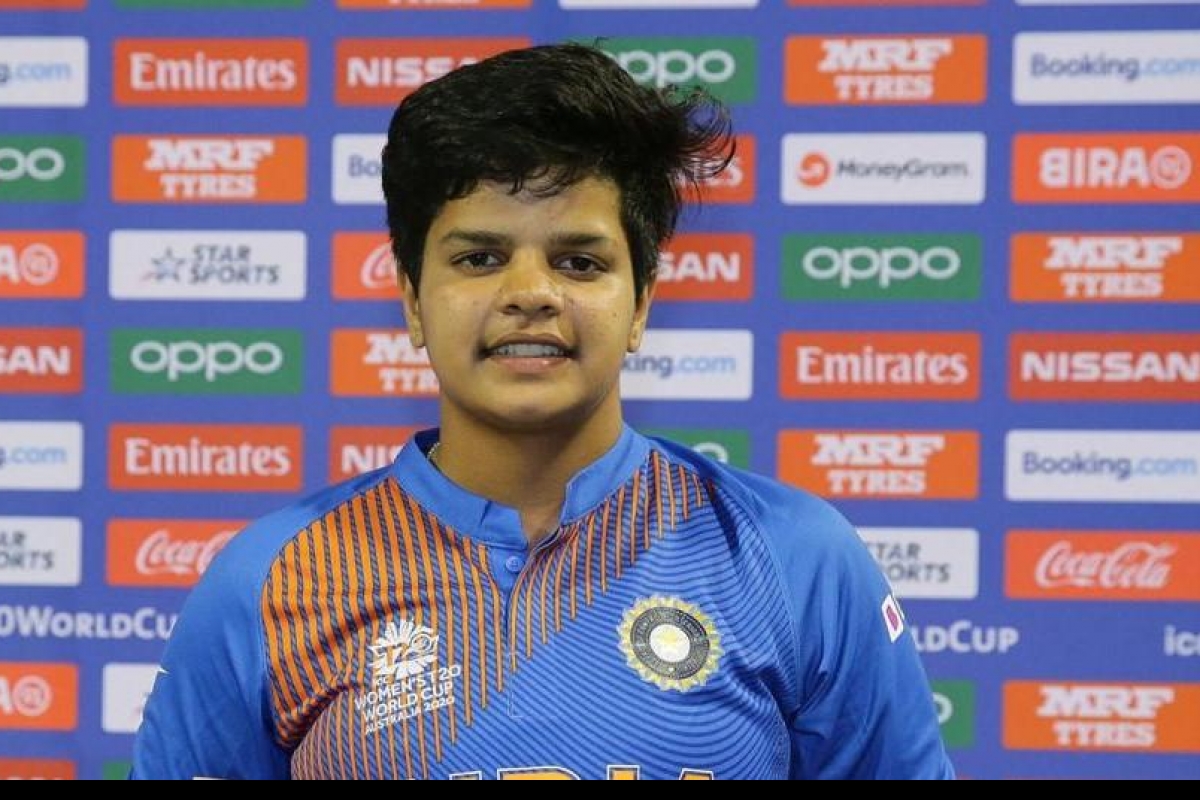 On Sunday, Shafali Varma becomes the youngest Indian cricketer to play all three formats of the game. She achieved this milestone by making her debut in ODI, against England which is being played in Bristol. The explosive Indian opener made her T20 debut back in 2019, and appeared in her first test match against England, earlier this month. Her current age is 17 years and 150 days, and she is the 5th youngest player to appear in all three formats of the game, i.e. ODI, Tests, and T20. 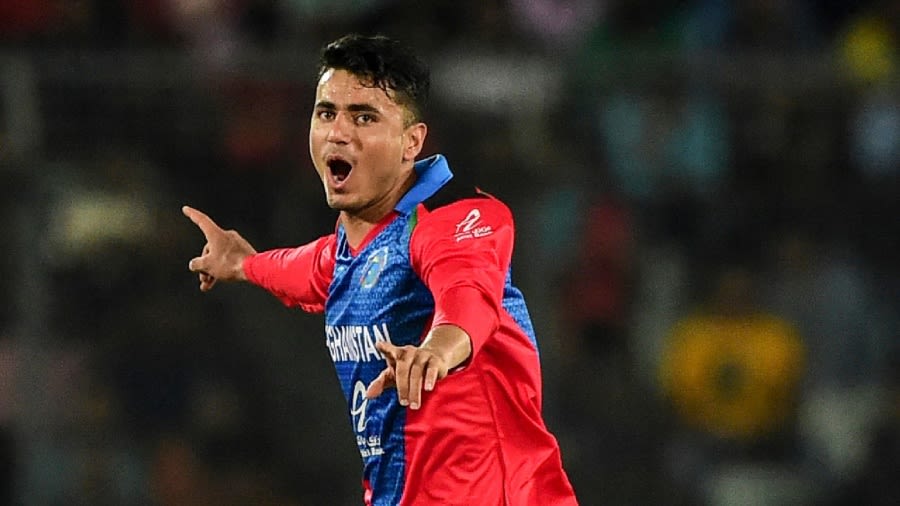 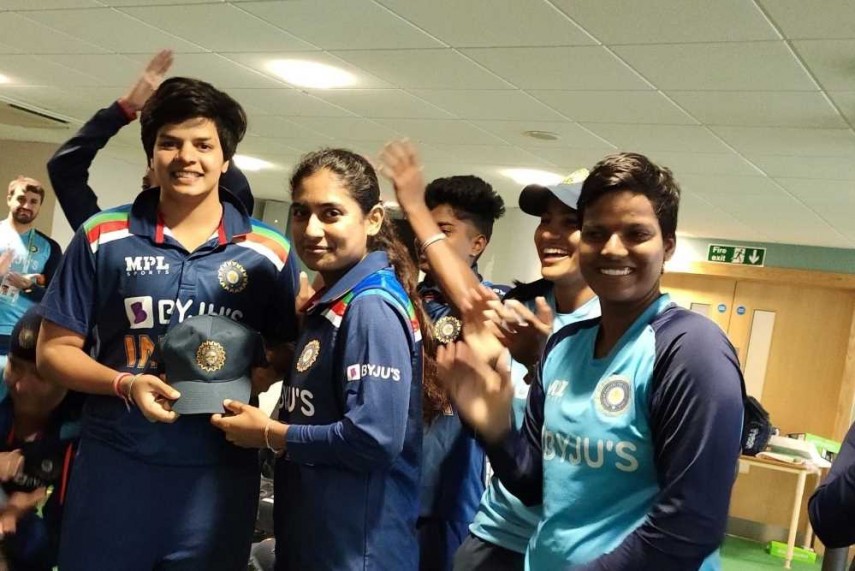 BCCI women’s official Twitter handle tweeted about this topic, “A proud moment for our thunderbolt @TheShafaliVerma as she is presented with #TeamIndia cap number 131 from captain @M_Raj03. Here’s hoping she has a smashing debut. #ENGvIND.

Shafali Verma in her debut test against England, got out for 96 in the first inning, whereas in the second innings she scored a quick 63. After 5 days of competitive cricket, the match resulted in a draw. Her quick-fire 96, broke the record of highest run scored by any women cricketer in her test debut. Old year this record was held by Chandrakanta Kaul, who scored 75 in her Test debut against New Zealand, back in 1995.

Shafali also holds the record of the first woman to hit six in her test debut. In the whole test match, Shefali Verma hit 3 sixes, becoming the only women’s cricketer to hit 3 sixes in a test match. 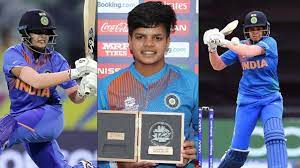 In today’s match against England, Shafali Verma failed to leave a great impact as she got out for just 15, scoring 3 boundaries. India has made 201 for the loss of 8 wickets. Indian captain, Mithali Raj was the highlight run-scorer, hitting 72 runs off 108 balls. At the time of writing this post, England is at 81 for 1, and as of now, they are on the dominating sheet.