Disney is going to court, that’s for sure and guess who is on the back of it? Scarlett Johansson.

Johansson is taking Disney to court for releasing Black Widow on Disney+. The movie was released in theatres as well as Disney+.

On Thursday, Scarlett filed legal action against Disney in LA. This is in regards to when Disney breached her contract by releasing Black Widow, her blockbuster movie on Disney+. The release on this streaming platform was on the same day as the movie made it to the theatres. 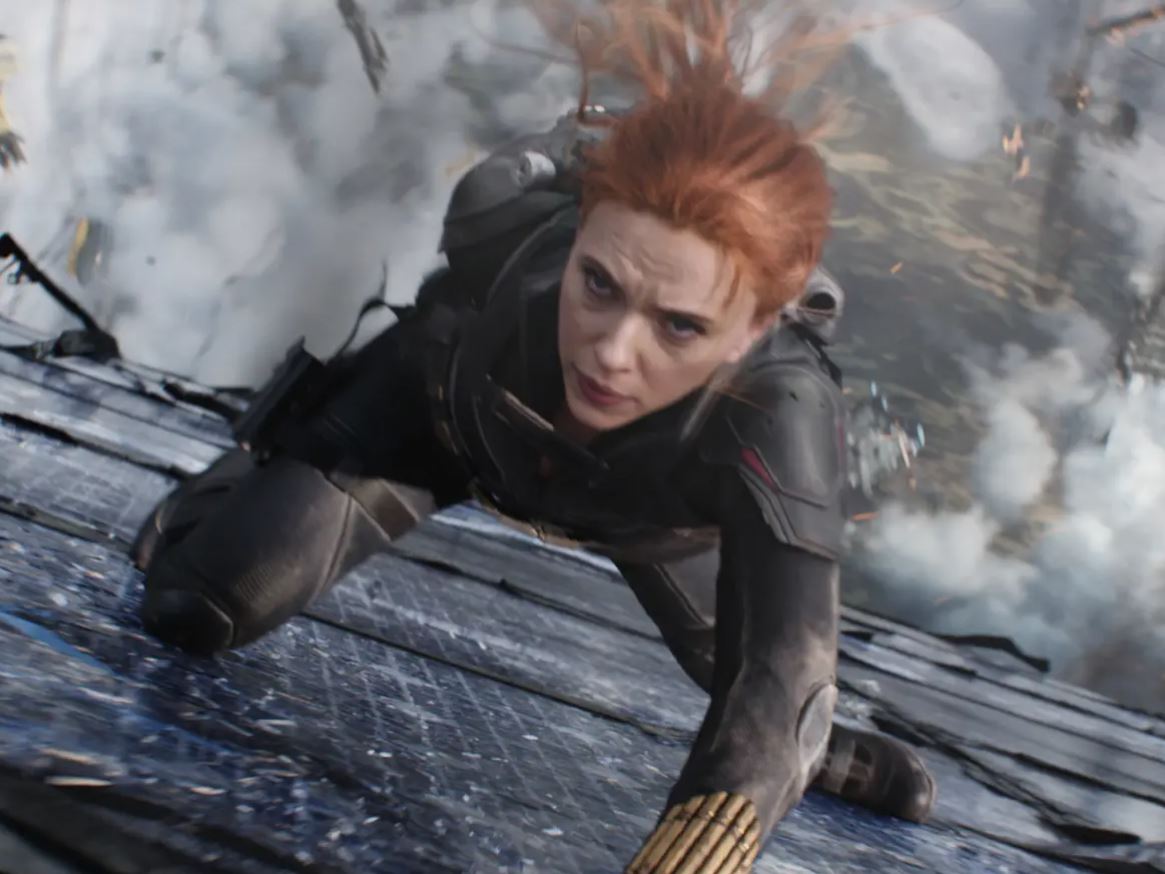 Scarlet Johansson has been in MCU for a long time now. Her lawsuit, clearly mentions how the contract was breached.

Also, she clearly mentioned in her lawsuit about her agreement with Marvel Studios. The release was exclusive for movie theatres only and her salary had a major share from how the movie performs in theatres.

The ‘Lawsuit’ and Johansson + Disney+

The suit says – ”Disney intentionally induced Marvel’s breach of the agreement, without justification, in order to prevent Ms. Johansson from realizing the full benefit of her bargain with Marvel.”

Additionally, the representatives of the actress wanted a renegotiation of her contract soon after Disney+ made its release. However, Disney and Marvel are not reacting to one another.

In response to the lawsuit, Disney spokesperson gave their statement added – “There is no merit whatsoever to this filing,” 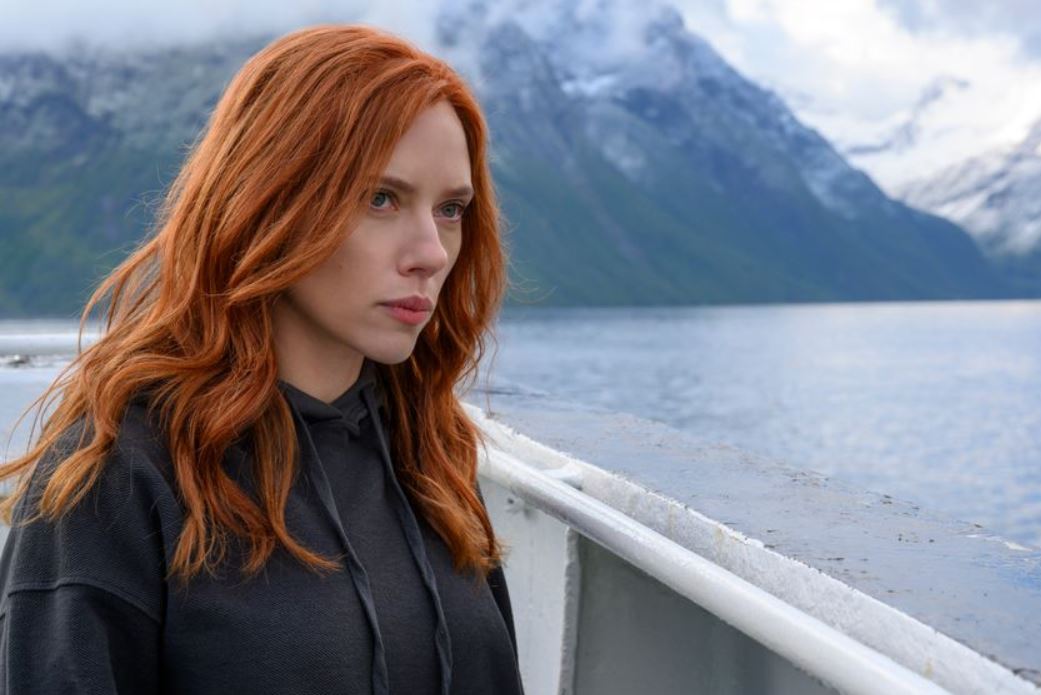 Further, he said “The lawsuit is especially sad and distressing in its callous disregard for the horrific and prolonged global effects of the COVID-19 pandemic. Disney has fully complied with Ms. Johansson’s contract and furthermore, the release of Black Widow on Disney+ with Premier Access has significantly enhanced her ability to earn additional compensation on top of the $20M she has received to date.”

Not to mention, the journey of Scarlett to the road to Black Widow had been a tough one and also tedious.

Before the premiere of the movie in July 2021, the release of Black Widow saw a significant amount of delay. Going by the lawsuit, there were a lot of promises made, but of course, the Pandemic took over it all. 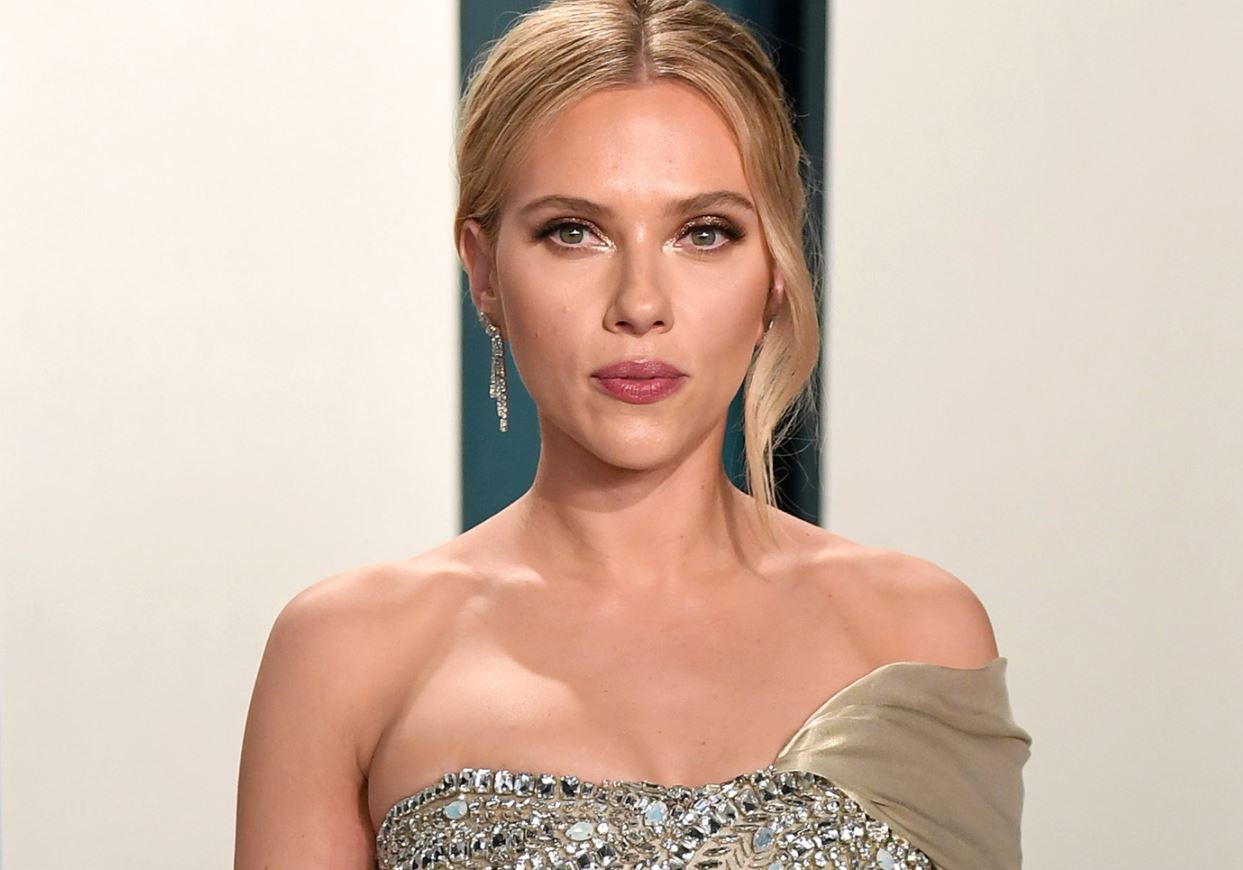 In the month of March, Disney underwent an announcement where it stated the release of Black Widow to be out in theatres as well as on the streaming platform for a $30 fee.

The ‘Effects’ We Call It

According to Johansson’s lawsuit, the logical reason behind the decision “was made at least in part because Disney saw the opportunity to promote its flagship subscription streaming service” and ” “thereby attracting new paying monthly subscribers, retaining existing ones.” 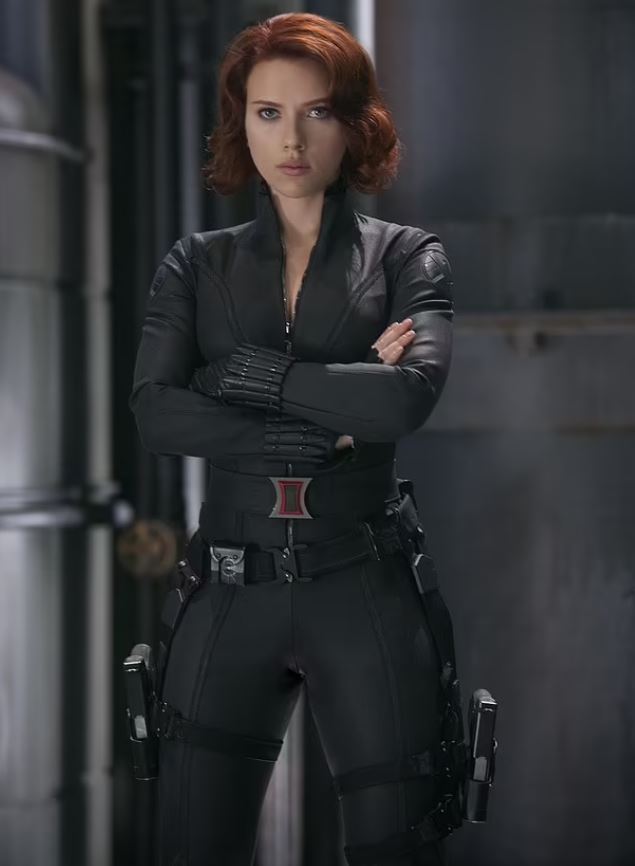 Moreover, there were more alleges from the suit which stated, “Disney intentionally induced Marvel’s breach of the agreement, without justification, in order to prevent Ms. Johansson from realizing the full benefit of her bargain with Marvel.”

This may go a long way or might just stop right there, let’s wait and watch!