Samuel L. Jackson Sets Sailing for ‘The Marvel’; The Word’s Out and so is the New Photo

It just takes some time, if I may correct myself, it just takes mere seconds for dreams to shatter.

What’s coming up might be a little shocking and wake you up too if you are deep asleep.

Caption Marvel is seeing a sequel and that is ‘The Marvel’ and the fact is known to all. The filming is already in progress and fans are super excited to find out all that awaits.

However, the shocker of the hour comes as I say this: Nick Fury’s facial hair isn’t real.

Yes, you heard that right. 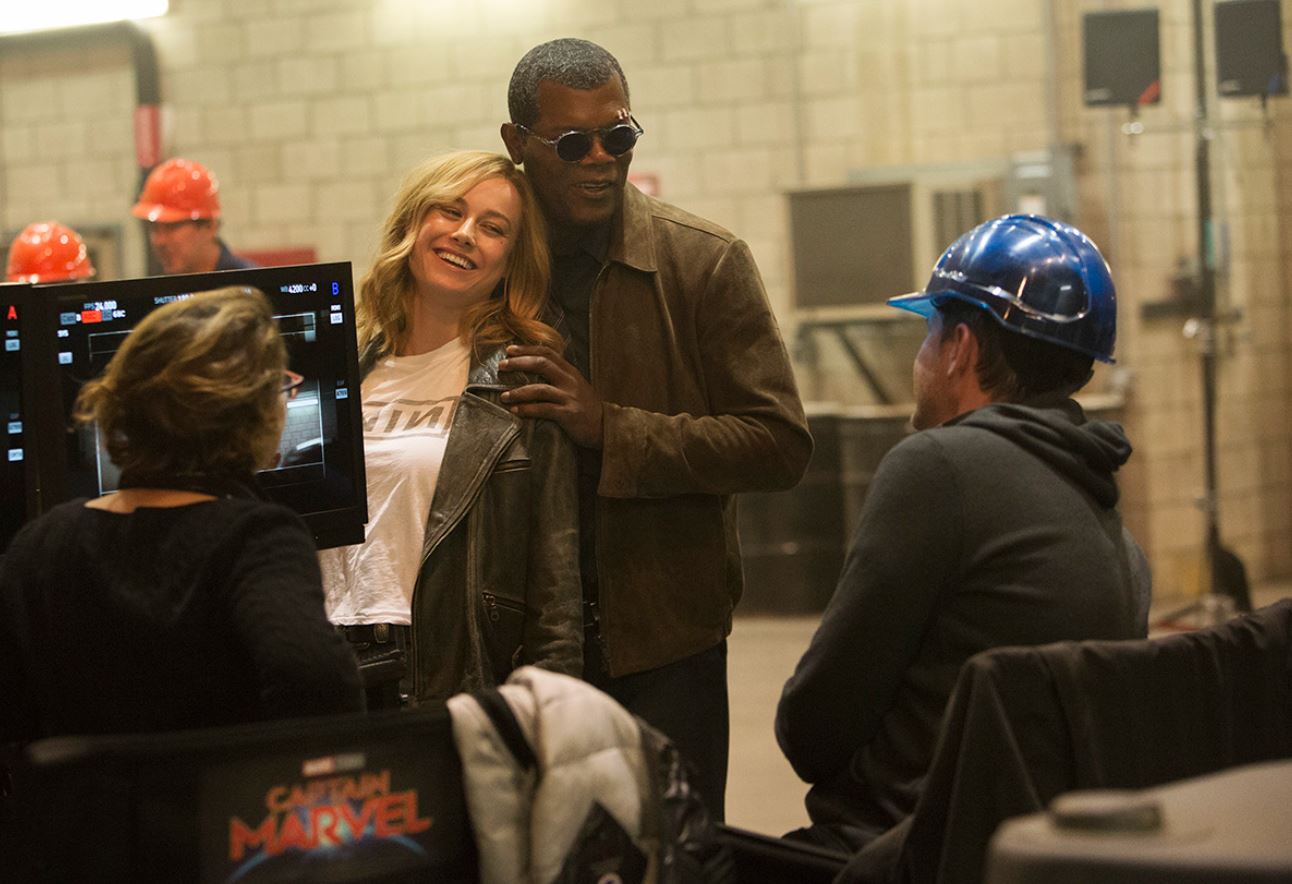 Not only did Samuel Jackson made it official that filming for The Marvels has begun but the wig left fans startled.

The famous goatee that you often find on Fury is convincing, I agree but when you know it isn’t real, do you feel that ache in your heart? 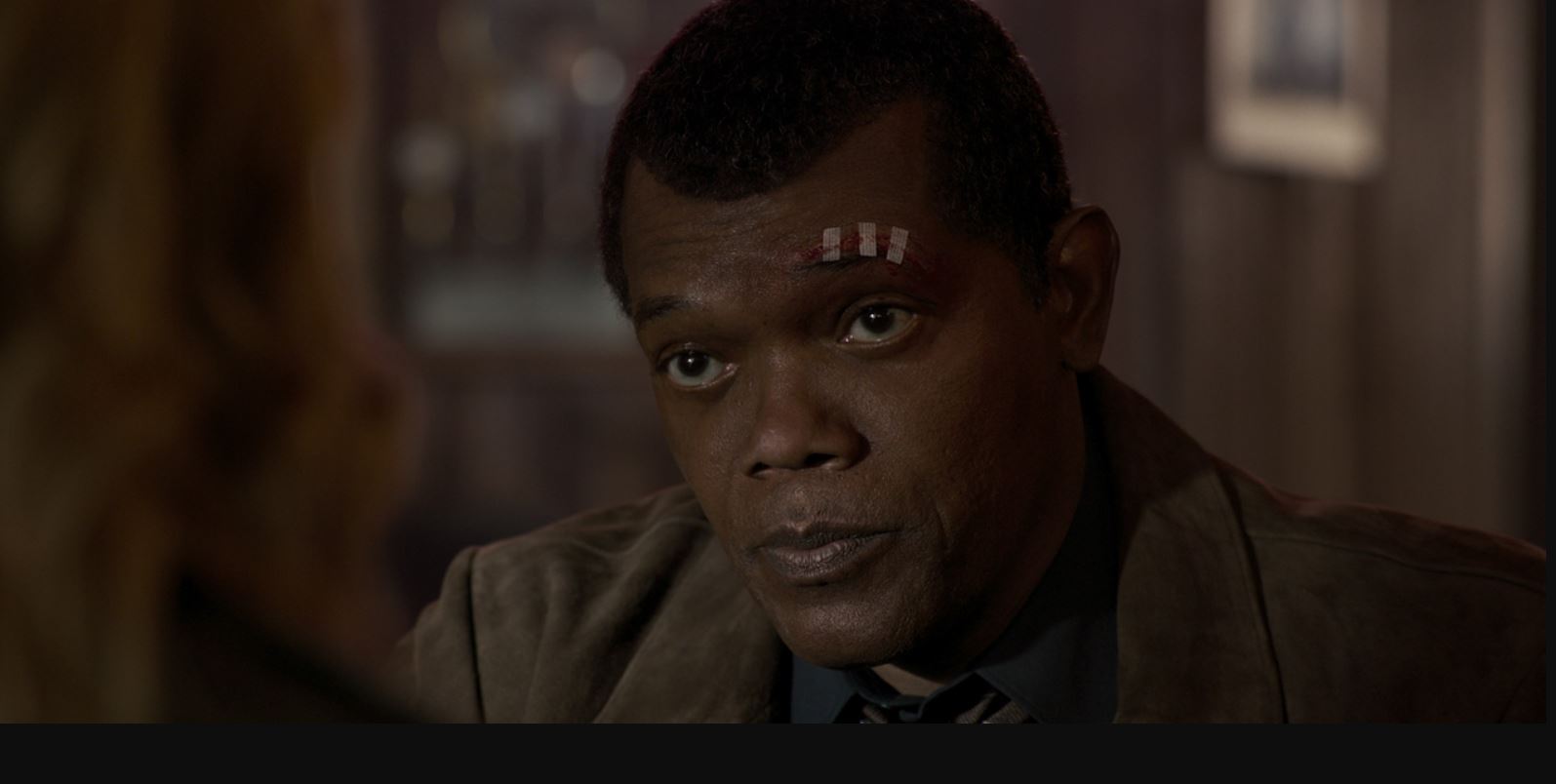 I won’t aggravate this any further but you need to look at the Instagram image that Samual posted. It marks that he has officially begun working for The Marvels. It is going to be a sequel to both i.e. The Captain Marvel movie as well as the Ms. Marvel TV series.

The image of the facial hair is out and here it is, exclusive.

He added the caption – ”Guess what time it is! Back in the box, just in The Nick of time!#rested&readytogo#whoyagoncall”

The next one is a captain Marvel T-shirt.

This had the captain – ”Sharing the space with a familiar face! Props to @iamjpierce#themarvels#walkingtheeatthaintallthatdope”

That isn’t the end of the story.

The Marvels also has Brie Larson as Carol Danvers along with Nick Fury. Moreover, Iman Vellani as Kamala Khan for Ms. Marvel is also expected to join the cast. Teyonah Parris as Monica Rambeau is also set to share the screen with the cast.

On September 3rd, the MCU is set to put up Shang-Chi and the Legend of the Ten Rings. This series is set to telecast even before Marvel does.

More excitement is about to knock in late October with Eternals in India. For December 17, we have Spider-Man: No Way Home Lined up and Benedict Cumberbatch and Elizabeth Olsen-led will bring Doctor Strange for you.

If that’s not fireworks darling, what is? 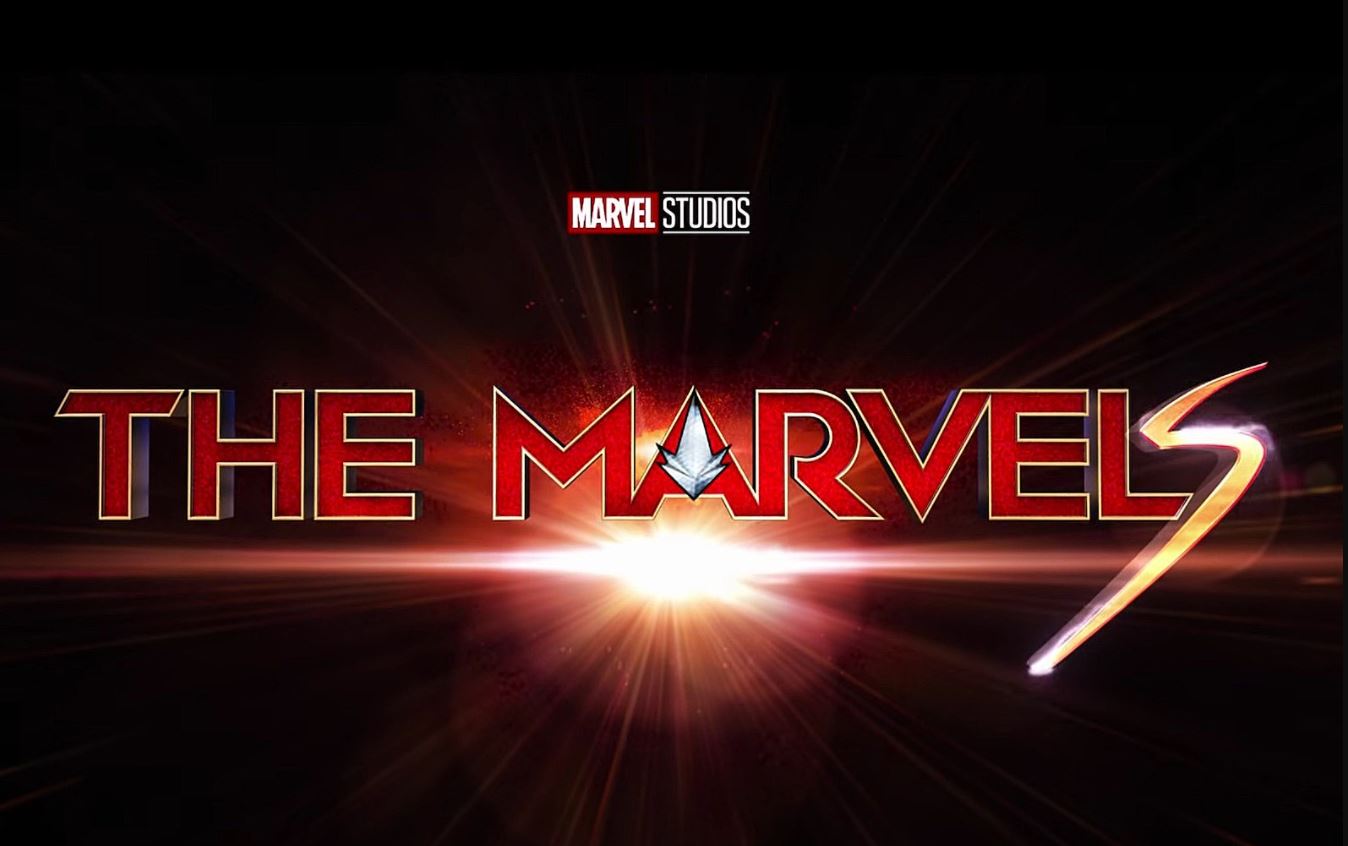 And so I am just clear, there are a lot of Marvel movies lined up and you are going to go berserk when you have the list.