Bollywood star Salman Khan is currently busy filming for his much-anticipated film ‘Tiger 3’ in Russia. The film has already been creating a lot of buzz among the die-hard fans of Salman Khan. 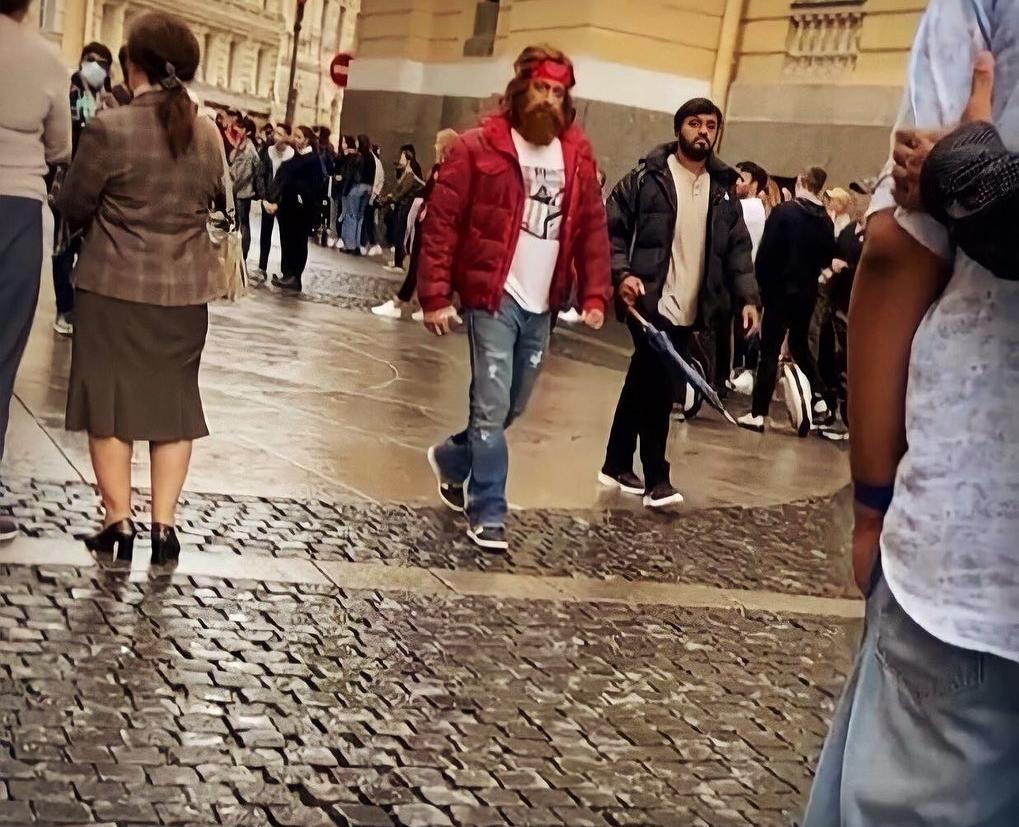 And now, we have another piece of exciting news for the Bhaijaan fans. Actor’s first look from his film Tiger 3 leaked from Russia which is breaking the internet now. In the leaked pictures of Salman Khan, we can see the actor in an unrecognizable look with long blonde hair and a beard.

Fans are certainly going gaga after seeing the first look of Salman Khan from the movie Tiger 3, which of course hasn’t been revealed officially.

The lead pair of the film ‘Tiger 3’- Salman Khan and Katrina Kaif were recently spotted at the Mumbai airport while leaving for Russia for their film’s shoot schedule.

The team of Tiger 3 directed by helmed by Maneesh Sharma is in Russia currently to shoot the sequences of Tiger 3. A car chasing sequence was shot recently and the pictures of Salman Khan leaked directly from the shoot which have gone viral on social media.

The pictures that leaked show Salman Khan donning a completely different avatar that is actually tough to be recognized. He is seen with long blonde hair and a brown beard.

It seems like Salman Khan is all set to go on with a new mission yet again in this third installment of the Tiger franchise – Tiger 3.

Below is the post shared by a Salman Khan fan on his Instagram page which reveals the leaked picture of the ‘Tiger 3’ star.

The pictures leaked through a fan account of Salman Khan on social media. The pictures were clicked while Salman was shooting a car chase scene for the film. This look of the actor can be one of his disguises in the film. One of the leaked pictures shows Salman Khan with his fans in Russia.

One more post from the Salman Khan fan page:

For the unversed, Salman Khan will be reprising his role of RAW (Research & Analysis Wing) agent Avinash Singh Rathore aka Tiger in the film Tiger 3. 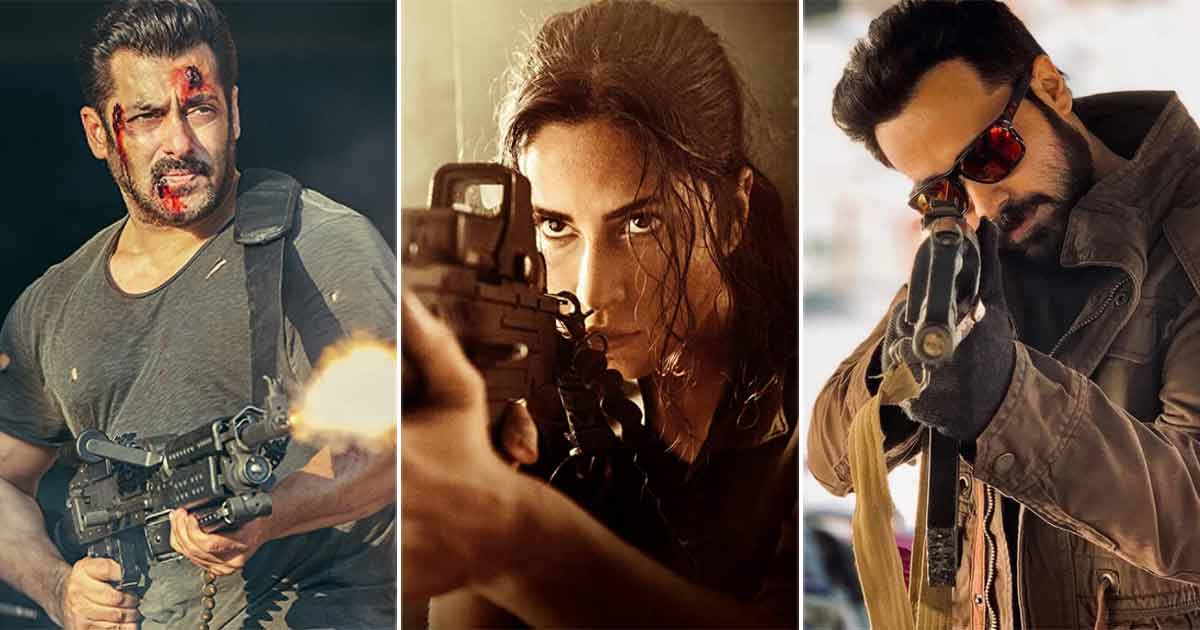 Apart from Salman Khan and Katrina Kaif, Emraan Hashmi will also be seen in the film portraying a negative role.

So, what is your take about these leaked pictures of Salman Khan and his look in the film Tiger 3?