Ever heard of the Record Store Day? You are in the right place!

Before we go any further, do note that Taylor Swift is the new Record Store Day 2022 Ambassador. 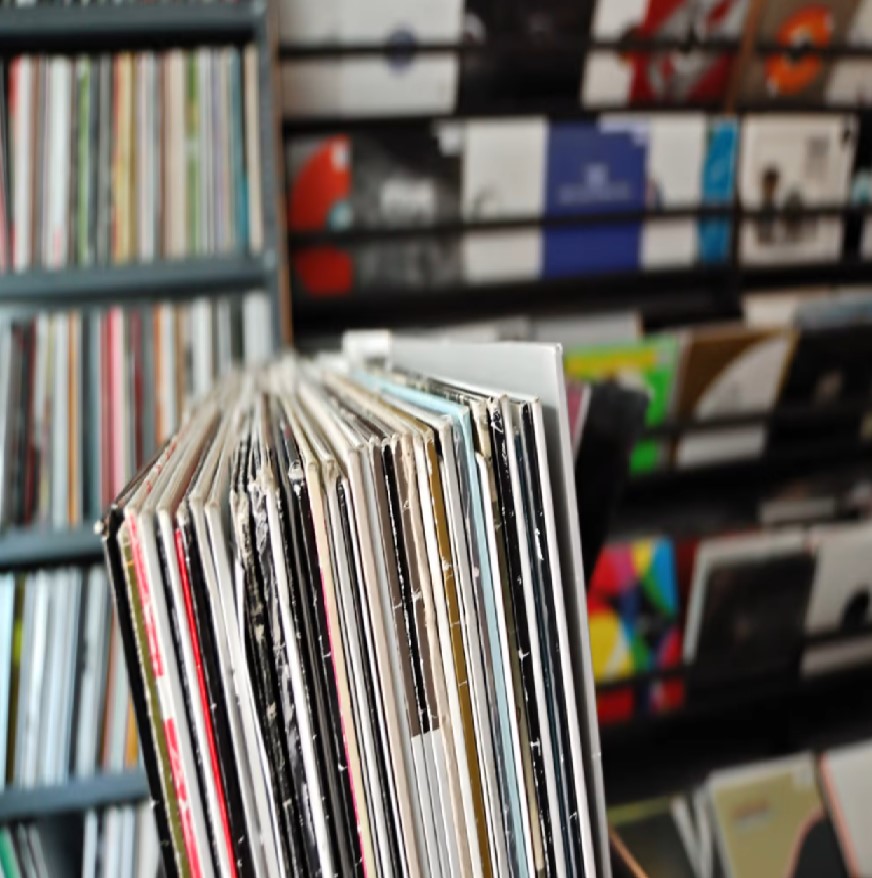 What is Record Store Day?

For those of you who aren’t aware, it is an annual event that happens every year since 2007.

To, “celebrate the culture of the independently owned record store”, it takes place on Saturday every April and Black Friday in November.

This day brings fans together. In addition to fans, artists and independent record artist stores come together to celebrate the record stores all over the world. You would find it shocking to believe but quite some records are reserved for Record Store Day.

There is also a list of releases dedicated to each country and every city that participates in the event, is given the list.

The different countries that Record Store Day is headquartered in include the United States. Additionally, other members and organizers include Ireland, Japan, Australia, the UK, Mexico, etc.

“The places where we go to browse and explore and discover music new and old have always been sacred to me,” Swift said.

“Record stores are so important because they help to perpetuate and foster music-loving as a passion.”

In the coming weeks, Taylor will announce a special RSD 2022.

Speaking about Taylor, Amy Lunde, and Doyle Davis, members of the RSD store said,  “Swift has shown her love and support for independent record stores by not only supporting our shop specifically during the dark, early days of the pandemic [and] when she directly donated to help us support our staff, but also by steering her eager, excited, and dedicated fans to independent record stores, places that many of them visited for the first time while in search of her signed CDs.”

Swift also motivated “fans to independent record stores, places that many of them visited for the first time while in search of her signed CDs.”

Right now, the ambassadors for the United States are Fred Armisen, Pearl Jam, and Brandi Carlile.

They further said, “As Swift has grown as an artist, we’ve watched her fans grow with her and have been delighted to see her taking control of her recordings and working with musicians like Jack Antonoff and Aaron Dessner, artists whose music has resonated in shops like ours for years. 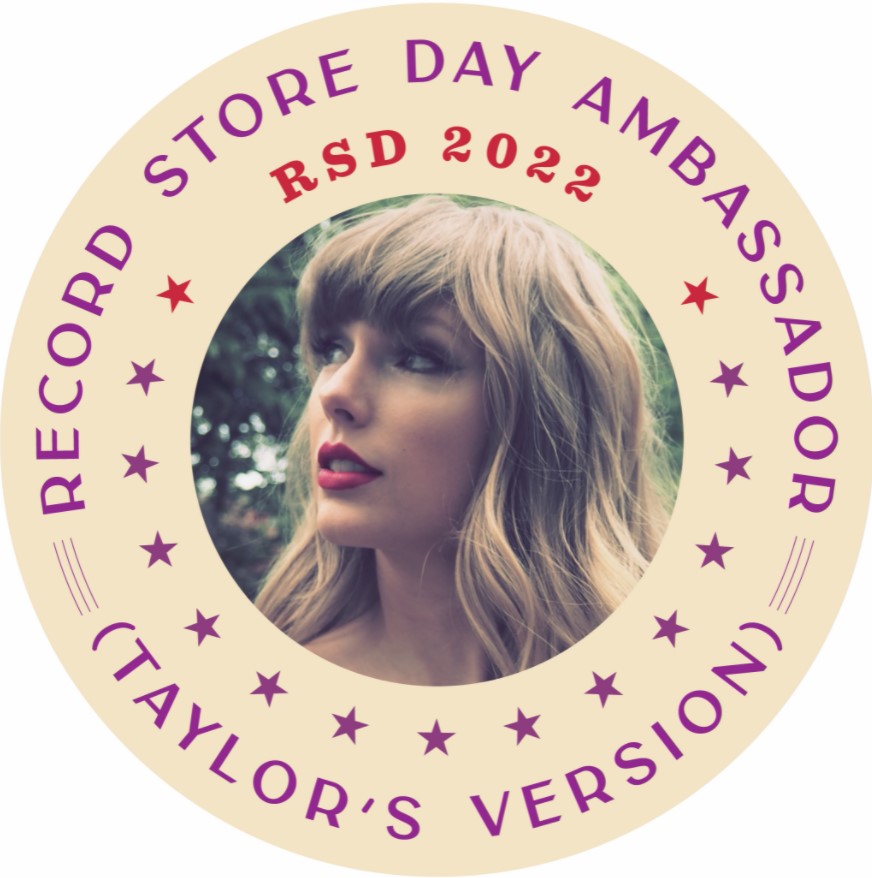 “We can’t think of a better choice for RSD Ambassador for 2022!”

What Does Record Day Celebrate?

The Record Day Store celebrates independent record stores. It symbolizes the significance of vinyl and records.

The inauguration of the events started in the United States and then kept on spreading.

With that said, how do you feel about Taylor being the RSD Ambassador?