Meek Mill, the American rapper, known as Robert Rihmeek Williams, apparently lost his phone during this year’s Afronation concert in Ghana due to thieves.

Asake and Burna Boy performed alongside Meek Mill during the Afronation concert, which took place in Ghana, which Meek Mill attended. 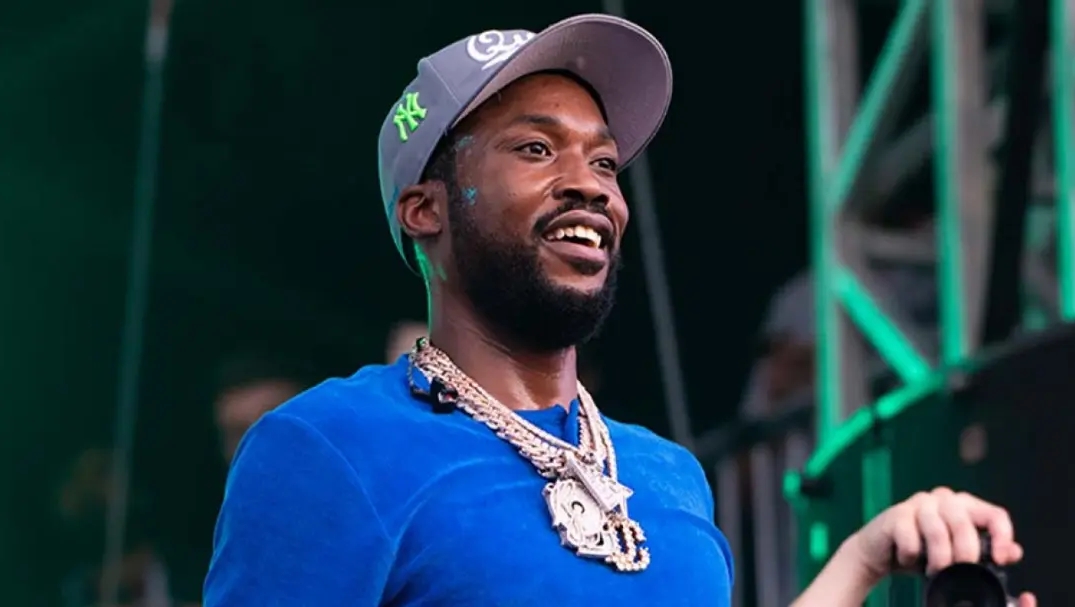 There Have Been Reports That His Phone Has Been Stolen

During the much-watched Afronation concert in Ghana on Thursday night, the renowned American rapper Robert Rihmeek Williams, who goes by the stage name Meek Mill, had his mobile phone stolen by thieves.

Afronation is currently taking place in Ghana, where Mill is performing with Nigerian stars Tiwa Savage and Asake as part of the Afronation festival. However, he ended his time in the country on a negative note, as it has been reported that his phone was lost during his stay. 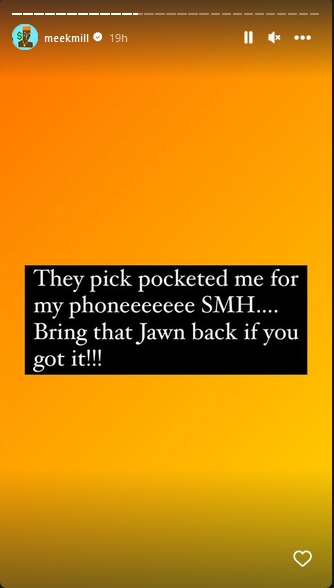 On his Instagram Story, the Philly native posted videos of his arrival to his headlining set at Afro Nation Ghana, which he recorded on the way there. He informed his fans about the theft of his phone two hours later when he told them he had been at the music festival when it was stolen. It is important to note that Meek did not provide any solid details regarding the alleged crime, but he did seem upset about it.

The 35-year-old made a series of posts on his Instagram stories on Friday in response to the incident. “They pickpocketed me for my phone. SMH! Bring that jawn back if you got it,” he wrote.

Another Device Appeared To Have Been Found To Continue Documenting

Following the theft of Meek’s phone, videos of the rapper struggling to walk through a crowd of excited fans started surfacing on the internet. During one of the shots, you have the opportunity to see the Dreams and Nightmares rapper seeming to defend himself against a group of people who were being rowdy while he was on his way to the stage. 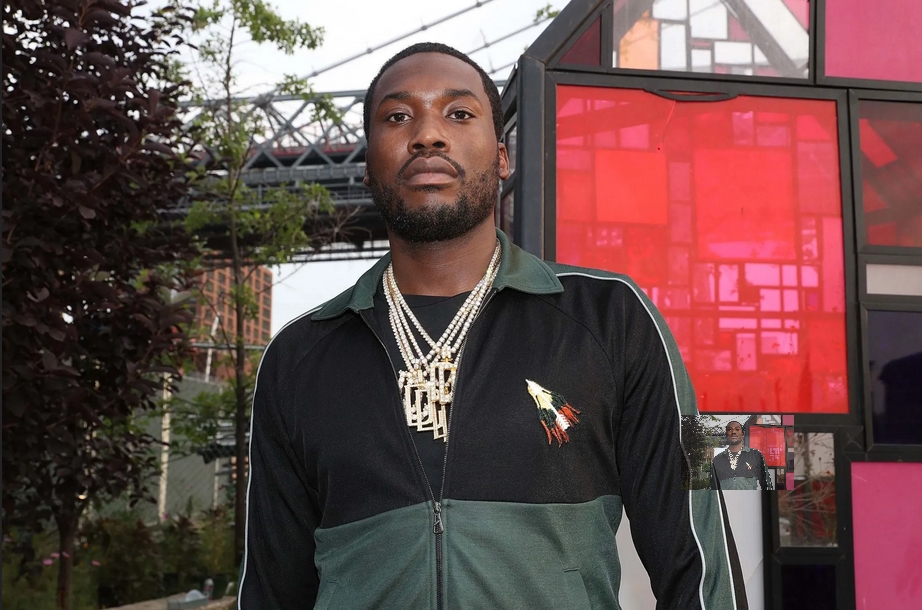 During his time in Ghana, he found another device to continue documenting his experiences. Even though there were a few isolated incidents, Meek didn’t let them ruin his experience.

Ancestry DNA testing recently revealed that the man’s family has roots in the West African nation, and he has spent the past week exploring the country after discovering it to have roots there. As the first day of his stay in the country progressed, he posted videos of the ride on a four-wheeler ATV he took on the first day and ended up at a club from 3 am to 7 am.

“Young Kings,” was the caption he wrote on his Instagram account. “came to the club at 3 am left and 7 am on 12 o clock! #ghanalit they have been keeping us from Africa, huh lol my come thru be wayyyyyyyyyyyy different.”

Ghana Is A Second Home To Him, He Claims

The Philadelphia rapper published his DNA results on Wednesday on his Instagram Story, circled the 18% corresponding to the Ivory Coast and Ghana, and wrote: “My second home!!!”

As part of his celebrations for completing a long-awaited two-to-four-year prison sentence in 2017, Meek paid a visit to Ghana days after the judge sentenced to this sentence in 2017 was stripped of her judicial duties and accused of ethical misconduct. 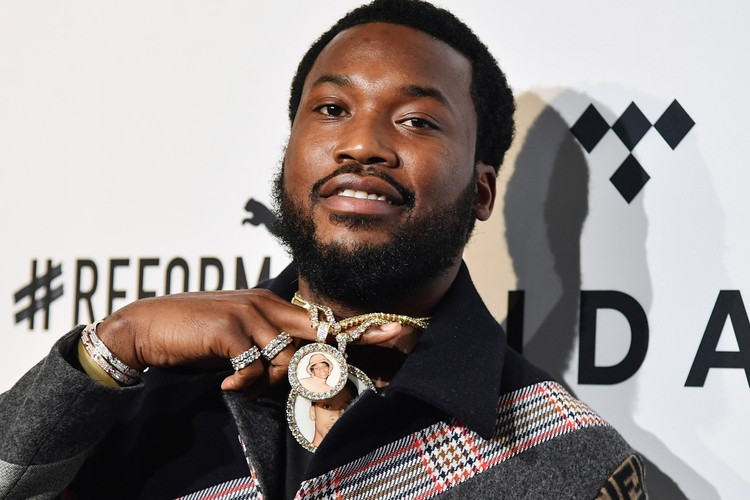 In April, the New York County Superior Court judge, Genece Brinkley, sentenced Meek Mill to jail after he was arrested for popping wheelies and riding a dirtbike through the streets without a helmet in New York City in 2008 after the rapper was accused of violating his probation in his gun case.

Meek’s fun experience, however, seemed to have been marred by pickpocketing that caused him to lose his phone and tainted his fun experience. In your opinion, what do you think of the incident? Let us know what you think in the comments below.