Actress Priyanka Chopra gets injured on the sets of Citadel on Friday. The star has been quite busy these days while shooting for her upcoming American drama television series, ‘Citadel’. While filming for a scene of the show, the actress got hurt on her face. 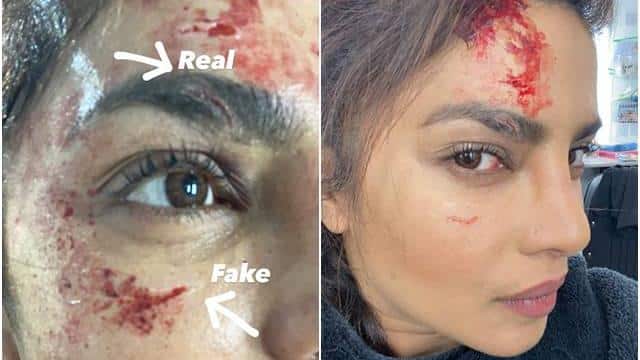 Priyanka Chopra has shared a selfie by taking to her Instagram Stories on Friday in which we can see her wounds. PeeCee posed with a blood-stained face in the picture and she even gave her fans a task to identify the real and fake injury on her face.

She captioned her Instagram Story as: “what’s real and what’s not?”

The actress suffered an injury on her right eyebrow. She hurt herself while shooting for Citadel.

Priyanka Chopra Jonas gets injured on sets of ‘Citadel’; Gets a cut on her right eyebrow

Then, after a few hours, PeeCee again took to Instagram Stories to share a fan’s reply who said that her cheek wound was real and not the one on her forehead. 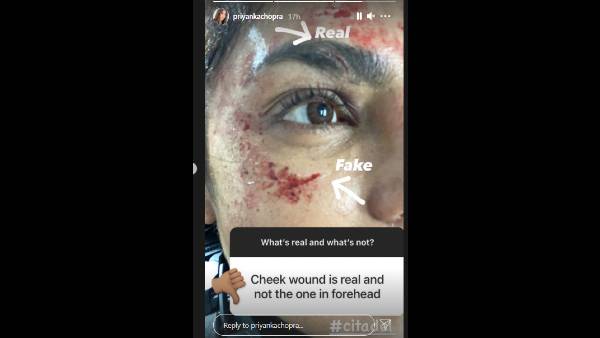 The ‘Quantico’ actress responded by adding a thumbs down to her fan’s reply and revealed that the injury on her eyebrow is real. She shared a close-up picture of the injury to reveal that she had a bruise in the middle of her right eyebrow.

Citadel is a multi-series franchise, created by Patrick Moran for Amazon Prime Video. The show stars Priyanka Chopra and Richard Madden. The show features spinoffs made simultaneously in Italy, India, and Mexico.

Amazon explained: “All of the local series are meant to enhance the entire entertainment experience and will be available for the viewer to deep dive into an imagined layered world.”

Earlier on Friday, Priyanka shared a selfie on her Instagram handle by writing, “Messy day at work. Can’t wait for you to meet her! #Citadel”

Citadel is an ‘action-packed spy series with a compelling emotional centre’. The show will be premiered on Amazon Prime Video and this also marks the web series debut for Priyanka. Russo Brothers, known for ‘Avengers: Endgame’ are the executive producers of Citadel.

Priyanka portrays the role of a spy in the web series. The actress started filming for the show early this year in London and as such she has been staying in London for a few months. 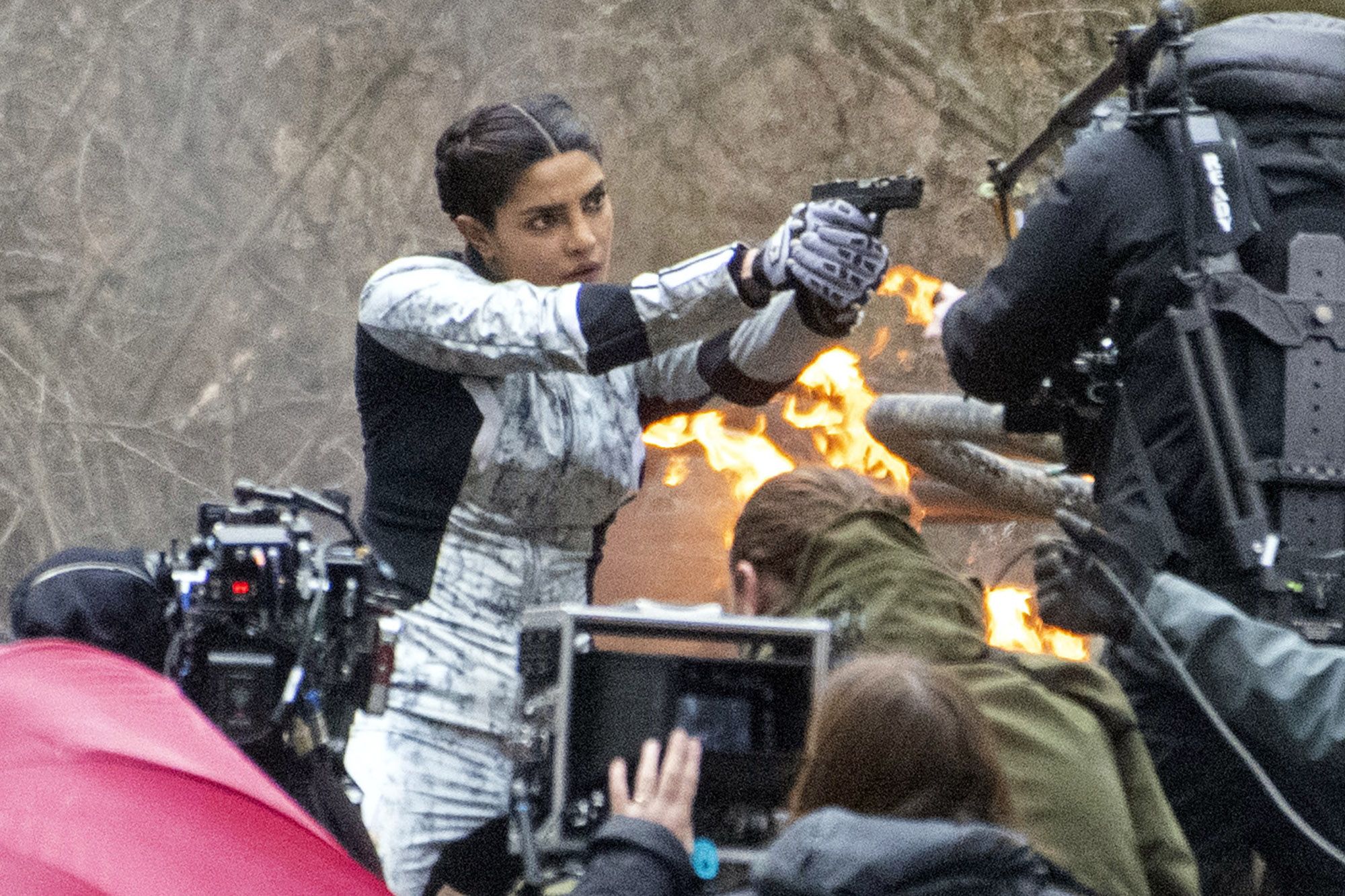 The actress has also wrapped up the shooting of her international romantic film ‘Text for You’ helmed by Jim Strouse and also stars Sam Heughan, Celine Dion, Russell Tovey, and Omid Djalili.

PeeCee has a number of other projects too in her kitty apart from these two. She is working on an Indian wedding comedy show by teaming up with Mindy Kaling and Dan Goor. The other major project is Matrix 4 titled ‘The Matrix: Resurrections’ with Keanu Reeves.

Another project in line is a biopic of Ma Anand Sheela. Priyanka Chopra will also be seen in Farhan Akhtar’s next directorial venture ‘Jee Le Zaraa’ alongside Katrina Kaif and Alia Bhatt.