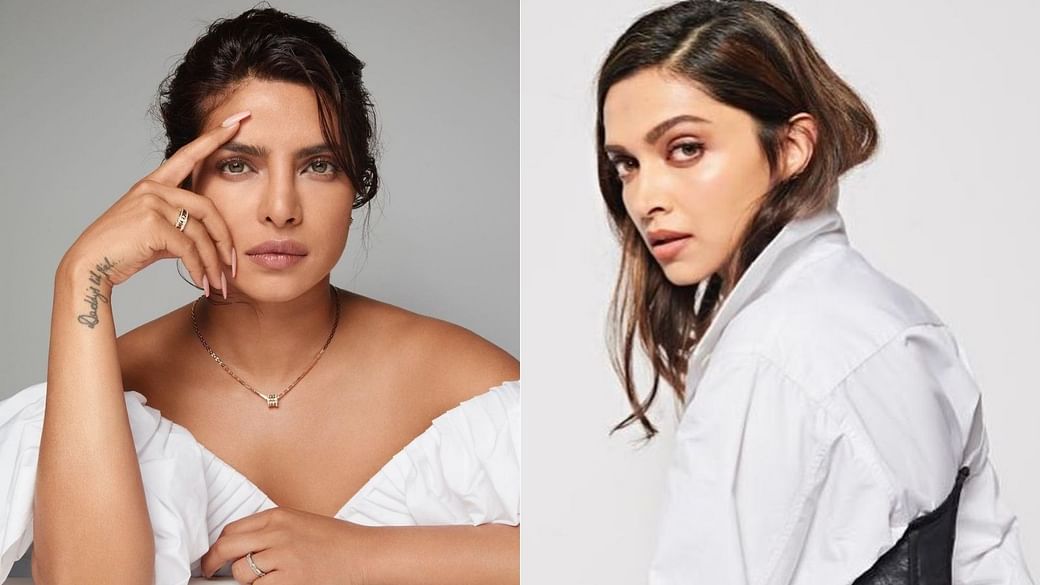 Gorgeous actress Priyanka Chopra has been nominated by all the MAMI’s Board of Trustees which includes Nita M. Ambani – the CoChairperson and Anupama Chopra – the Festival Director.

Other big names who form the Board of Trustees like Isha Ambani, Vishal Bhardwaj, Kabir Khan, Kiran Rao, Farhan Akhtar, Riteish Deshmukh, and more also welcomed Priyanka Chopra onboard by giving their consent to her nomination as the Chairperson for the Jio MAMI 2021-22 edition. 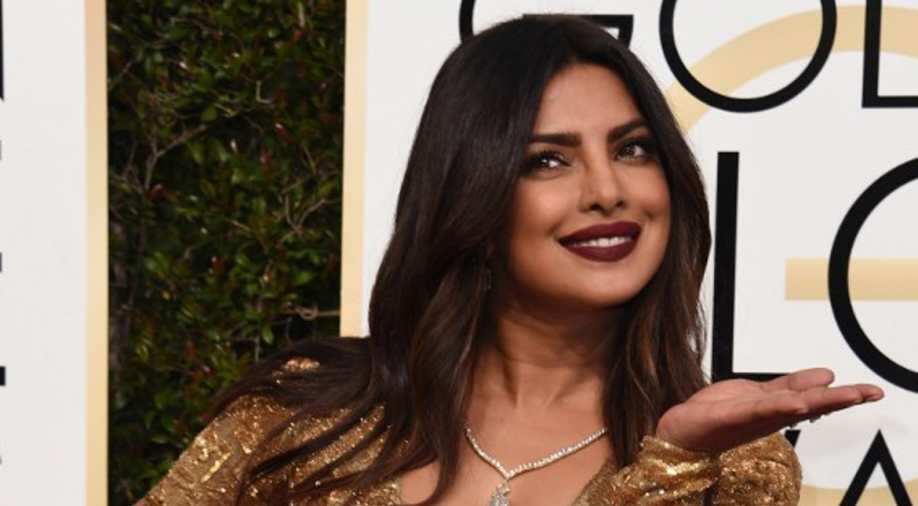 Priyanka Chopra Jonas has been officially announced as the Chairperson of the MAMI film festival by the festival’s Instagram handle who shared a post by captioning it as:

“A new chapter begins. Thrilled to welcome #PriyankaChopraJonas #AnjaliMenonand #ShivendraSinghDungarpur to the Jio MAMI Mumbai Film Festival Board of Trustees. We are stepping up and stepping out with hope. We are now OPEN.”

The 39-year-old actress also shared that she is proud to take on this new role of Jio MAMI Film Festival’s Chairperson.

She revealed in her statement that she is excited to work with the powerhouse women in the team like Isha Ambani, Anupama Chopra, and others. PeeCee also said that she is looking forward to taking the film festival to its next level.

Priyanka Chopra said, “I’ve hit the road running… with ideas, thoughts and plans on reimagining the festival to find its rightful place in a world that has changed so much in such a short time.

“We’re all consuming film and entertainment very differently now and in the process, we’ve expanded the footprint of the cinema that we watch. I have always been a huge supporter and believer in films from across India and together, we hope to create a strong platform to showcase Indian cinema to the world.”

PeeCee also shared the great news by taking to her official Instagram account. She shared a video post on her Instagram handle to announce her new role as the Chairperson of Jio MAMI Mumbai Film Festival, India’s leading film festival.

In her video message, she said, “If the goal is to create a platform to showcase Indian Cinema to the world, then I am all in!”

Priyanka captioned her post by including iconic filmmaker Martin Scorsese’s quote which reads:

“‘Now more than ever we need to talk to each other, to listen to each other and understand how we see the world, and cinema is the best medium for doing this.’ – Martin Scorsese.”

Her post further says, “It is with that thought I am proud to take on a new role… as Chairperson of the Jio Mami Film Festival, India’s leading film festival. Working alongside an amazing team of like-minded individuals, we’re reimagining the festival with a new creative vision that is attuned to the radical changes the world has witnessed in the last two years. I’m very excited about this new chapter for the festival as well as for me. See you at the movies… we are now OPEN! #JioMAMIMumbaiFilmFestival.”

Jio MAMI 2.0 is now set to adapt to a new paradigm with an expanded timeline. The film festival which usually takes place over a week would now start in October 2021 and continue till March 2022.