Naomi Biden, the granddaughter of USA President Joe Biden is engaged! Naomi Biden made the announcement on 4 September, Saturday evening that she is engaged to her boyfriend Peter Neal. Naomi and Peter have been together for around three years now. 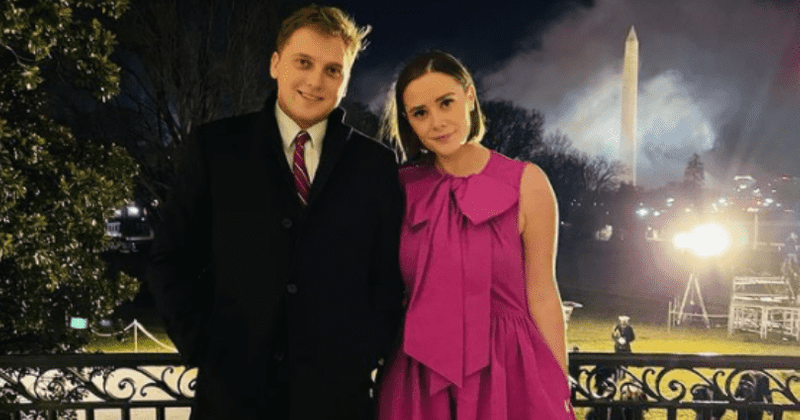 Naomi Biden is the daughter of Hunter Biden. She disclosed the good news by taking to her social media account by sharing a picture of hers along with Neal which she captioned as “Forever 🤍.”

Naomi, the Columbia Law graduate was seen with Neal in the pic by holding her hand up to show off her dazzling engagement ring. Neal has also shared the pic on his Instagram page.

Many social media users were seen excited about this news and congratulated the couple. 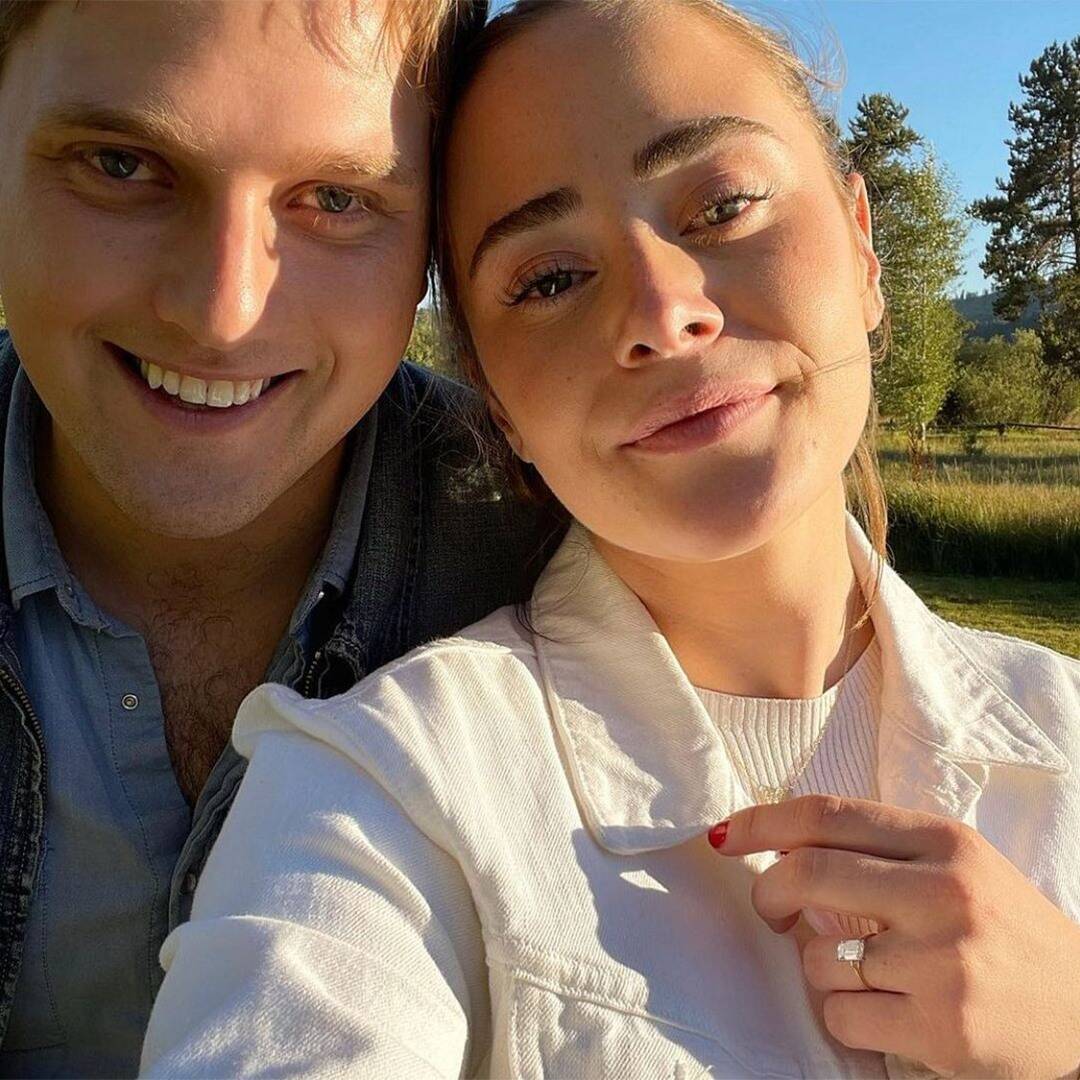 One of the users wished the happy couple by writing, “Congratulations, that’s fantastic, you have found your soulmate ♥️,” while the other wrote, “Congrats!! Ring is GORGEOUS.”

Neal’s parents are Wyoming-based orthopedic surgeons. He completed his graduation from Penn Law. Naomi, on the other hand, completed her graduation from the University of Pennsylvania in 2020. She is said to be working for Washington D.C.-based international law firm.

Neal while wishing Naomi on her birthday in 2019, posted a sweet loving message for her on social media by sharing few pictures.

He wrote then, “Happy birthday to my partner in everything @naomibiden who is the most brilliant and beautiful best friend. She is more kind, loving, and thoughtful than the world deserves and we are all, and me in particular, lucky to get another trip around the sun with her. 🎁💙”

Going by Guest of Guest, Neal has previously interned for the presidential campaign of Hillary Clinton as well as for Barack Obama when he was President.

The 78-year old Biden who married twice is the proud grandfather of seven grandchildren. Five grandchildren come from one of his sons Hunter whereas two come from Beau.

Last year, Biden, during a CNN town hall told Anderson Cooper, “Every single day, I speak to all five of my grandkids. Either on the phone, or I text with them.”

Biden’s granddaughters Maisy, Finnegan, Natalie, and Naomi during the Democratic National Convention shared in an interview with PBS News Hour that their grandfather calls them daily.

Naomi said then, “He’ll pick up our calls no matter where he is. He’ll be onstage, giving a speech, and we’d call him and he’d be like, ‘What’s wrong?!'”

She further said, “We’ve grown up together. He’s made sure that every single tradition, every holiday, we’re all together … I don’t think there’s been any decision, no matter how big or small, that we haven’t decided as a family.”

The 51-year old Hunter has three daughters (Naomi, Maisy, and Finnegan) with his ex-wife Kathleen Biden, a kid with an Arkansas lady as well as a baby boy with wife Melissa Cohen. The baby boy has been given the name of Hunter’s late brother – Beau.