Pinch 2: Tiger Shroff Asked by Trolls if He is a Virgin, He says, ‘Yes, just like Salman Khan’

Arbaaz Khan shared a new teaser of the next episode of his talk show today on his Instagram account which has Tiger Shroff in the hot seat.

In the promo video revealed today, we can see Tiger Shroff addressing the trolls on social media. He is seen reacting to the mean tweets related to his looks and more.

When the actor was asked if he was a virgin, he quickly responded to the question by saying, ‘Yes, just like Salman Khan’.

Pinch 2: Tiger Shroff’s reactions to the mean tweets from the Trolls 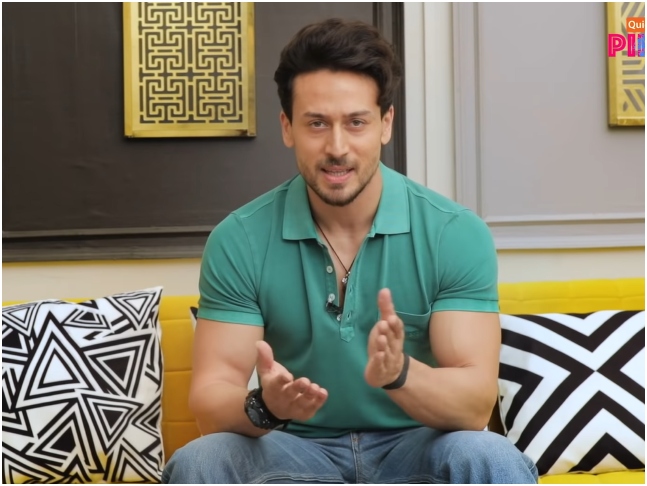 The Arbaaz Khan-hosted show has kickstarted the second season of the talk show ‘Pinch’ very recently. Salman Khan and Ayushmann Khurrana were seen as guests in the previous episodes. Tiger Shroff would be the guest for its third episode.

Tiger Shroff who is the son of actor Jackie Shroff is one of the leading action stars in Bollywood. He made his debut with the film Heropanti starring opposite Kriti Sanon.

Here is the teaser of the upcoming episode featuring Tiger Shroff:

In the teaser which shows glimpses of the upcoming episode of Pinch 2, we see Tiger Shroff opens up on how he used to get trolled at the start of his acting career. He was even told that he did not look like his father Jackie Shroff.

There was a quirky question from a fan who asked if he was a virgin. Tiger replied to that by saying, “I am a virgin just like Salman Khan.” The promo video shows Tiger revealing that people did not believe him to be the son of Jackie Shroff. He was even trolled saying if he was a hero or a heroine.

He said, “I was trolled for my looks. People use to say – Yeh hero hai ya heroine? Ye Jackie Dada ka beta lagta hi nahi hai.”

One of the trolls said, “Aapke paas sab kuch hai, bas daadi nahi hai (You have everything, except a beard).” Tiger responded to this by pointing out his beard and said, “Yeh kya hai bhai (What’s this, then)’?”

What’s in Store for Pinch Season 2 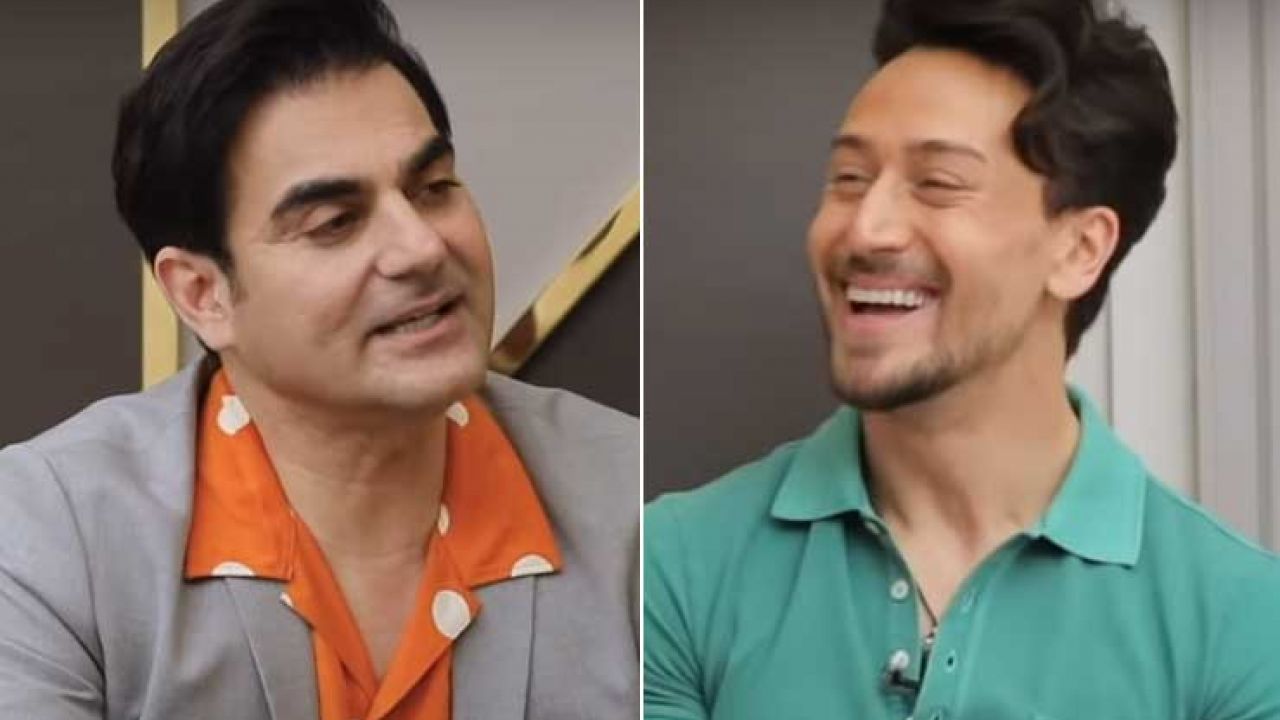 The second season of the talk show ‘Pinch’ hosted by Arbaaz Khan started streaming on July 19. The first guest of the show was Salman Khan and then it was Ayushmann Khurrana.

The other lineup of guests to be seen on the show Pinch 2 include Tiger Shroff, Kiara Advani, Ananya Panday, Farhan Akhtar, Farah Khan, Anil Kapoor, Rajkummar Rao, and Jacqueline Fernandez.

On speaking about having Salman Khan as the first guest, Arbaaz Khan had earlier said, “This time the season opener is going to be Salman, this is something we had pre-decided. Last season we consciously didn’t have him on the show for the simple reason that being his brother and since I was hosting for the first time I wanted to do a kind of show where I wanted him to be convinced that it’s going to be something that he would be happy to be a part of.”

The show ‘Pinch Season 2’ streams on Zee5 and QuPlayYouTube.