Apple TV canceled the premiere of season 2 of Physical, a comedy-drama series. The private event was canceled at the last moment after the Texas shooting took place in a school that killed 21 people on Tuesday. 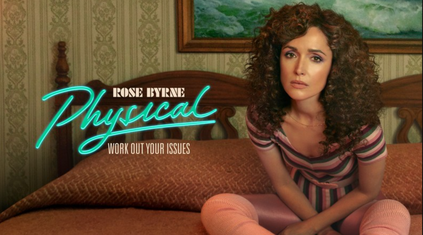 The worst shooting in American history took place on Tuesday when an 18-year-old open fired inside the school and killed over 19 children and 2 adults while many remain critical. The assailant was later killed in the crossfire.

The murderer was recognized as Salvador Ramos, who lived nearby the school. He shot his grandmother before going to the school to kill  the others. However, the grandmother survived and is hospitalized. The assailant also posted pictures of his guns on Instagram on the day of the shooting. In the crossfire, two border agents were also injured. 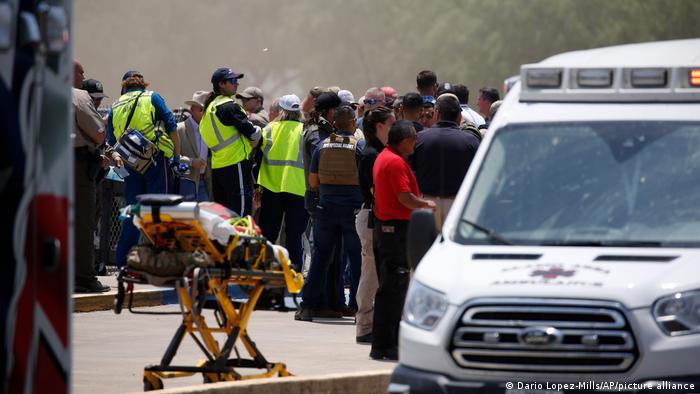 A source reported that the red carpet premiere was canceled hours before it started.

“Out of respect for today’s tragedy in Texas, tonight’s screening of Physical season two will be a private event with no press. We thank you for wanting to be there with us, and know that you join with us in our heartfelt support for all of the families affected by today’s event. We’re grateful for your understanding,” read the statement released by the cast and the creative team of the show.

Physical is not the only show to cancel the premiere. CBS also pulled the finale episodes of season 4 of FBI after the tragic shooting took place. Another reason for pulling the episode was that the storyline had a school shooting in it.

Instead of the season finale, CBS will be re-running episode 12.

What Is The Show Physical About?

The show is set in the 1980s San Diego, where Sheila Rubin (Rose Bryne) finds herself through the art of aerobics. Sheila is a quietly tortured wife who dutifully supports her smart and controversial husband’s bid for the state assembly.

She has her own set of demons that she deals with behind closed doors. Unable to find a release, Sheila finally discovers aerobics and gets hooked it. However, the real empowerment comes when she combines her love for aerobics with the technology of videotapes to start a business. 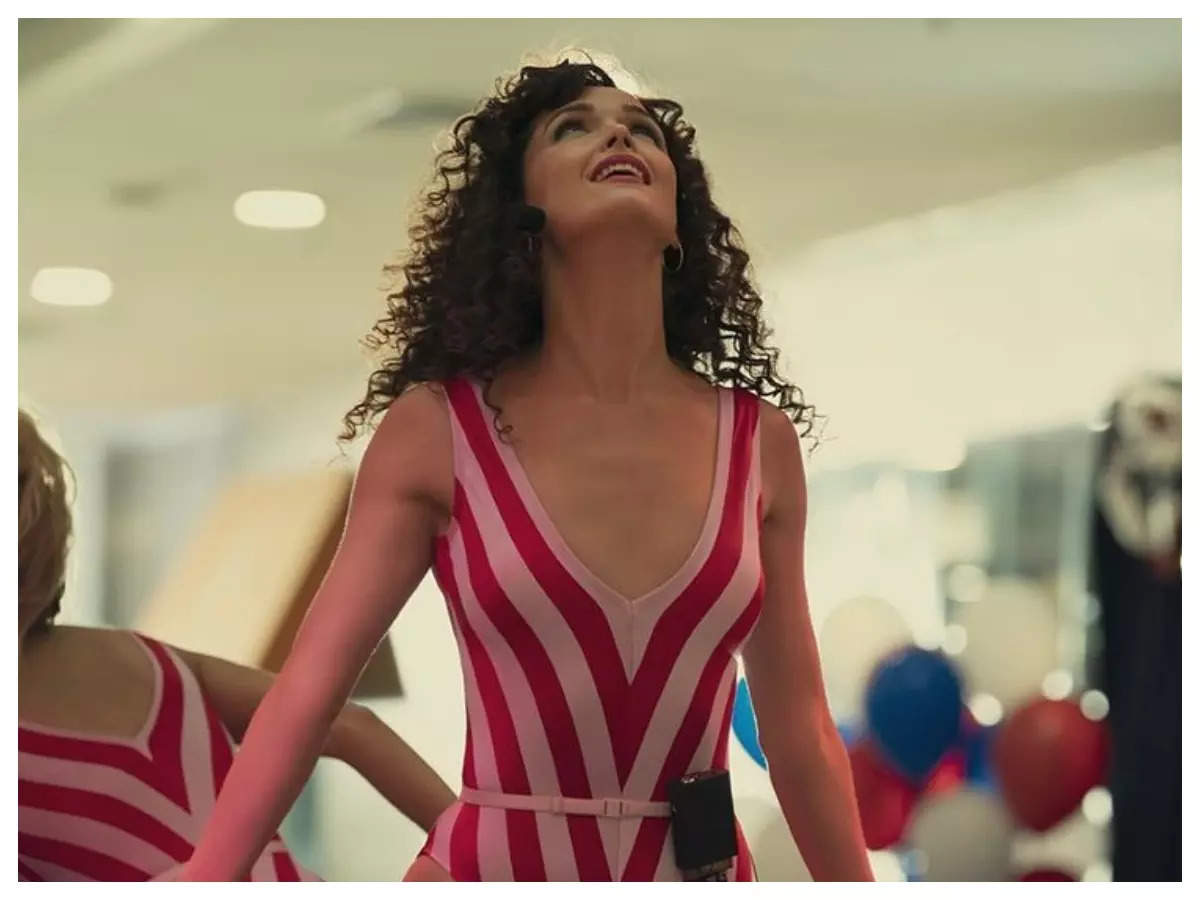 The episodes track her journey from someone who enables abuse, and is always in the shadows, to someone who finds herself and is confident in what she does.

The series got renewed for season 2 while season 1 was being telecast. It stars Rory Scovel as Danny Rubin, Geoffrey Arend as Jerry, and Paul Sparks as John Breem, among others.

The show is produced by Tomorrow Studios and directed by Stephanie Laing, who is also the executive producer. Other executive producers include Marty Adelstein Becky Clements, John McNamara, Alexandra Cunningham, Bryne, and Sera Gamble.

Celebrities like Jason Isaacs and Chris Evans have come out to condemn the shooting, and many others have also raised their voices to pressurize the people in power to introduce appropriate laws.