Not that’s beyond expectations. Saturday Nightlife star Pete Davidson is going to space. “Ye”, do you hear this? The man is about to make a mark and would be joined by five other passengers, mainly business leaders on a space flight operated by Jeff Bezos’s Blue Origin.

The Crew of Blue Origin 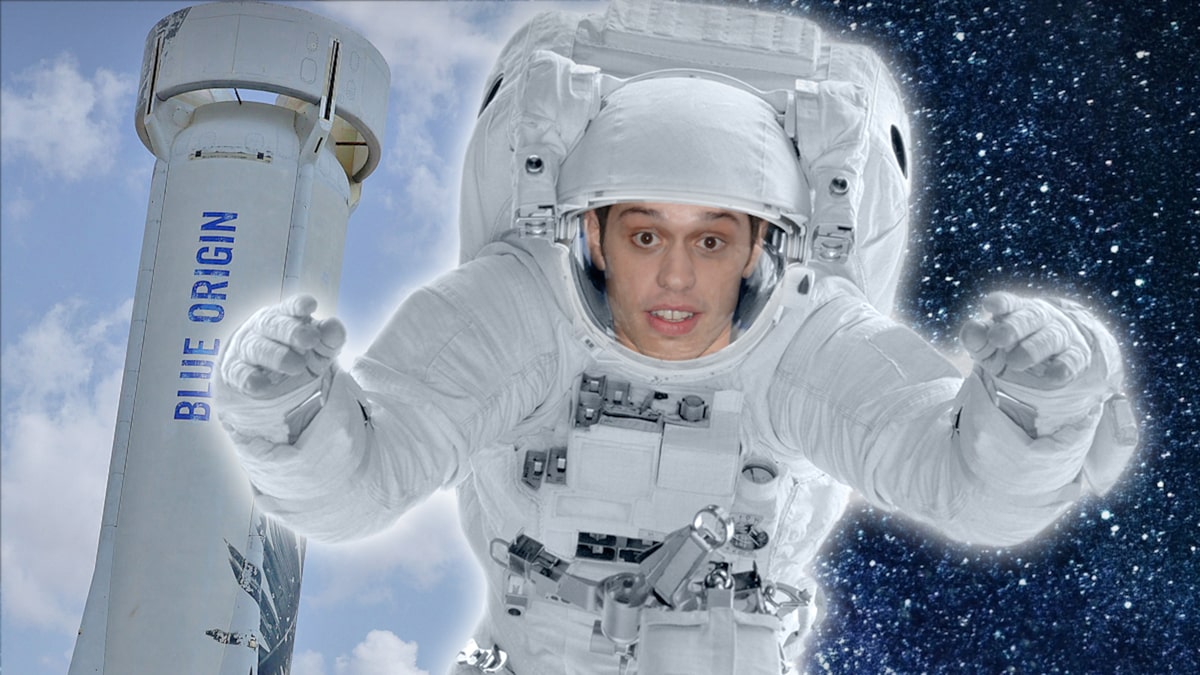 Having traveled around the globe, it’s going to be very special to see it from space. I am truly honored and beyond thrilled for the #NewShepard mission with @blueorigin on March 23! 🚀 #NC20 pic.twitter.com/y7Hy33puWk

The flight will also include a couple of Sharon Hagle and her husband March Hagle. Sharon Hagle is the founder of SpaceKids Global and Marc is the CEO of Tricor International. SO, yea these fancy entrepreneurs are all set to make deals in the space. 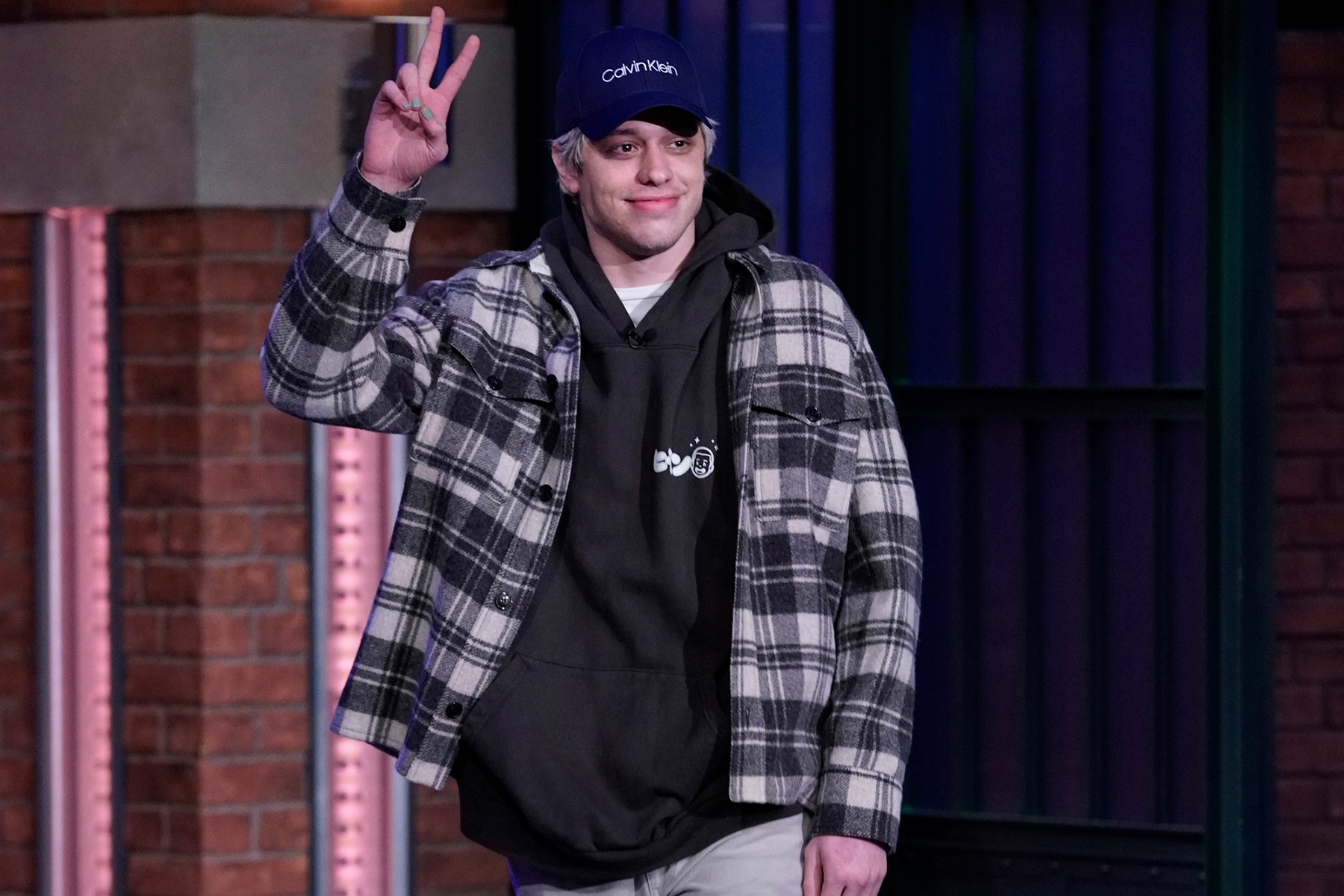 Pete Davidson turns out to be the most unpredictable crewmate, but it’s confirmed. Jeff released a statement on Monday confirming his travel. The fourth-manned mission will require each astronaut to carry a postcard to space on behalf of the Blue Origin’s foundation “Club for the Future”. 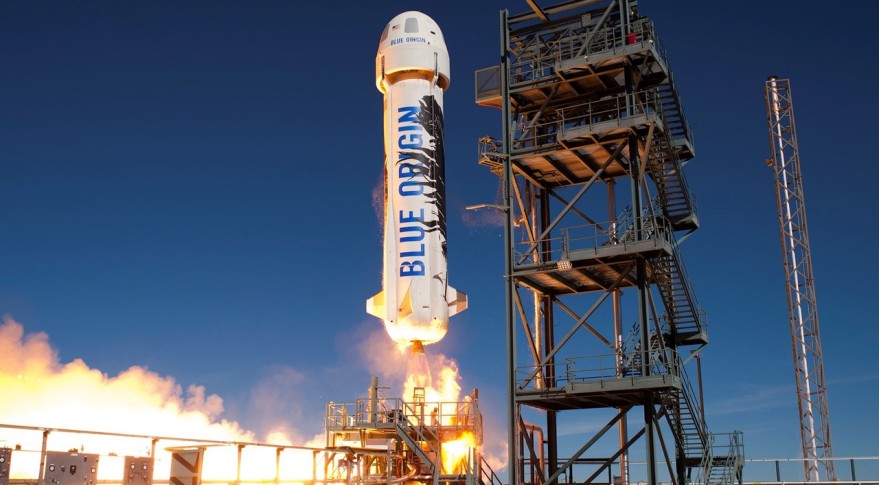 Blue Origin is making it possible to witness a literal out of the world experience. The company was founded by Jeff Bezos with a vision of enabling a future where millions of people are living and working in space for the benefit of Earth.

The company is working tirelessly on developing partially and fully reusable launch vehicles that are safe, low cost and serve the needs of all civil, commercial and defense customers. Blue’s efforts to fly astronauts to space on New Shepard, produce reusable liquid rocket engines, create a highly-reusable orbital launch vehicle with New Glenn and return Americans to the surface of the Moon. On December 11, 2022, The New Shepard completed the third human spaceflight, first with six astronauts. Star Trek legend William Shatner boarded this flight. He became the oldest person to reach space at the age of 90.

The New Shepard flight leaves on 23 March 2022 with the aforementioned astronauts to space from Launch Site One in West Texas. The estimated departure is at 8:30 AM CDT/13:30 UTC.

The SNL star is more than excited to fly to space. Seems like he had too much on Earth lately. From Kim Kardashian’s divorce to  Ye’s constant attempts to harras him, Pete Davidson didn’t get a chance to breathe. Now, the boy is going to space!

Should we call Pete the first comedian to go to space? Well, Pete took to Twitter to reveal his excitement in just one word “OMG” with a rocket emoji. Pete is gearing up for the upcoming mission that launches on 23 March 2022.