Social media influencer Nikita Dragun, who was arrested last week in Miami, took to Instagram and shared with her 9M followers that she is taking a break from social media in order to take care of her mental health and overall well-being. She is receiving professional mental health care in a facility after spending time in jail. 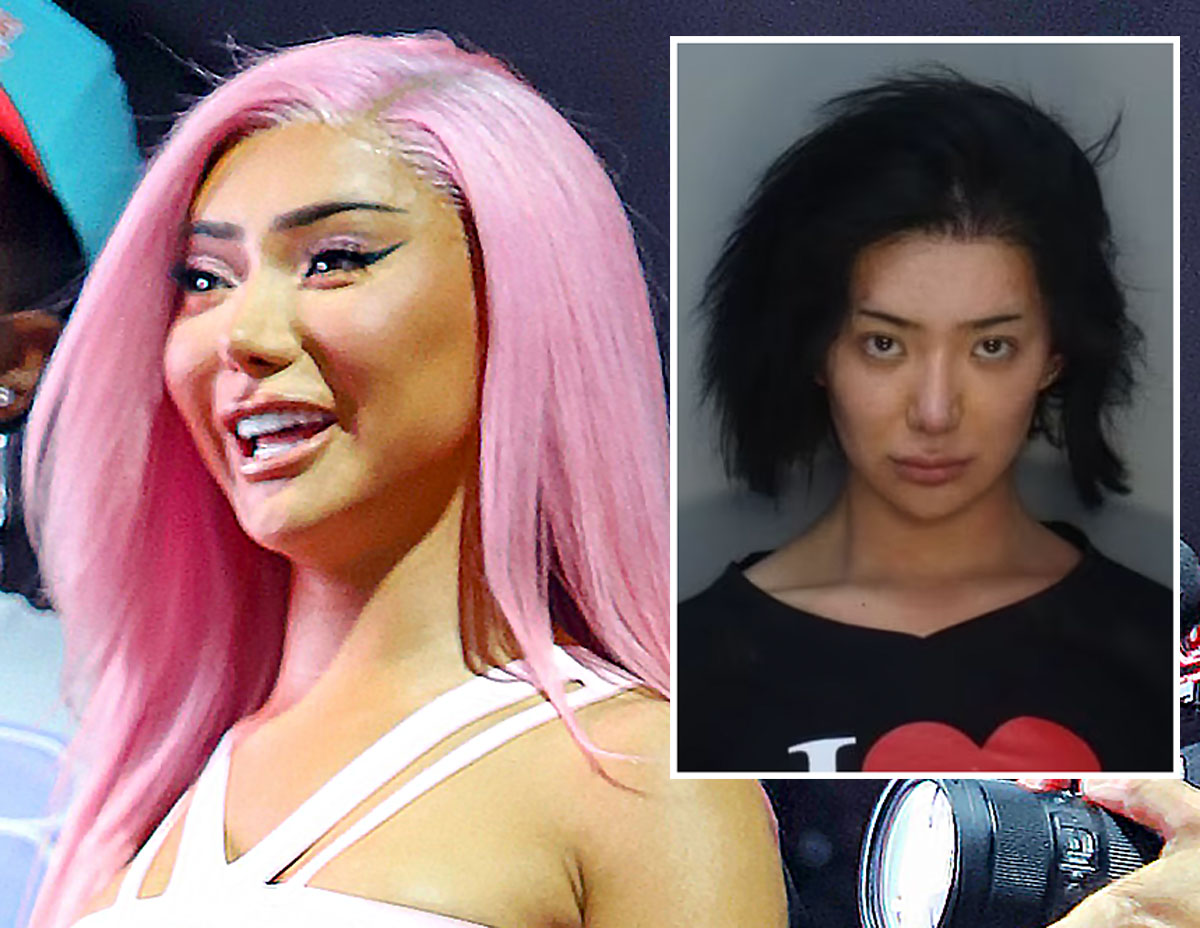 YouTube influencer Nikita Dragun, was arrested Monday (Nov. 8) for the alleged battery at a Miami Beach hotel, took to Instagram and shared with her 9M followers that she is taking a break from social media. The 26-year-old social media star wrote:

“I want to thank everyone for the outpouring of love and support recently. I’ve been open with your guys about my journey and there is an appropriate time for that, but oftentimes the best way to heal and grow is to do so privately. So I will be off social media for a while in order to take care of my mental health and overall well-being. I love you all and will see you soon.”

Following her release from jail, Nikita’s rep, Jack Ketsoyan informed news outlets that “she is in a safe environment and addressing her mental health. He asked fans for continued respect for privacy and “the sensitivity of this matter as she seeks treatment and healing.” Nikita began her treatment on Wednesday (Nov. 10).

Why Was Nikita Arrested? Social media star, Nikita Dragun was arrested at the Miami Beach hotel, and charged with four counts including battery on an officer and disorderly conduct. Per the arrest report, police arrived at the Good Times Hotel at 601 Washington Avenue after receiving complaints of a woman “causing a disturbance and walking around the pool area naked”.

The 26-year-old transgender threw a water bottle at hotel security before moving towards her room. It was reported that when the security staff asked her to cut down the music she slammed the door in their faces. Soon after this, cops arrived at the scene, and stated that Nikita opened the door again and asked security, “Do you want more?”

Officers revealed that she then swung an open water bottle, causing water to hit and spill on both the security guard and the officer, resulting in her arrest. Despite several warnings, she continued to misbehave and create a nuisance.

As for her time in jail, Nikita Dragun, a woman, was held in the men’s unit of this Miami correctional center. A clip of Dragun speaking to the judge overseeing her court hearing has gone viral where she asks, “Do I have to stay here in the men’s unit still,” and the judge responds with, “Yeah, I don’t make the rules up there.”

Well, that’s a common affair in the United States where transgender people are systematically targeted and misgendered by the prison system, leading to high rates of abuse. A major reason that violent transphobia exists within the prison system is because of situations similar to “Dragun’s misgendering leading to incorrect unit placement”.