Streaming entertainment service Netflix India has come up with a great piece of news for Raj Kumar Rao and Radhika Apte fans.

On Wednesday, July 28, Netflix India shared on its official Instagram handle the first look of its upcoming movie, ‘Monica, O My Darling’. And the streaming giant through this first look revealed the full lead cast of the film. 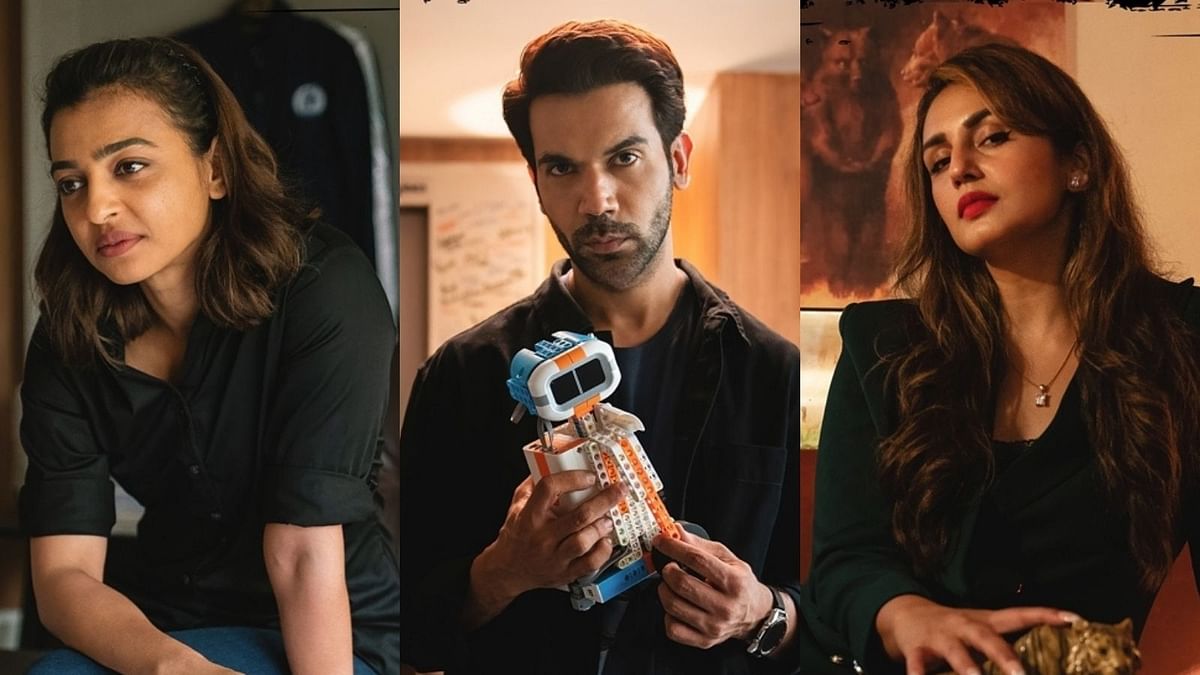 Netflix India shared all the pictures of the cast who are involved in the film by captioning it as, “O My Darlings, give us a first look! ^ Us to the cast of Monica, O My Darling before they showed us these images. @RajkummarRao @humasqureshi @radhika_apte @akansharanjan #SukantGoel #BagavathiPerumal #ZaynMarieKhan @MatchboxShots @Vasan_Bala #YogeshChandekar.”

With Netflix joining hands with Rajkummar Rao, Radhika Apte, and Huma Qureshi for the film, fans are quite excited for the upcoming film.

Netflix India also shared a teaser on its social media handle from the filming of the film. We can see the song ‘Piya Tu Ab Toh Aaja’ playing in the background. Simultaneously, we can see few glimpses of the behind-the-scenes of the cast and crew. And of course, the whole teaser gives us a full retro impression.

Find below the teaser shared by Netlfix India on its official Instagram handle:

‘Monica, O My Darling’ will be directed by Vasan Bala who has previously directed ‘Peddlers’ as well as the action-comedy film ‘Mard Ko Dard Nahi Hota’ in 2018. So, this would be the third directorial movie for Vasan Rao.

Actor Rajkummar Rao also took to his Instagram handle and shared the first look of ‘Monica, O My Darling’. He wrote, “Monica, O My Darling is now filming Here’s a look at what everyone’s bringing to the table! We can’t wait for you to see this.”

Even Radhika Apte shared the video by captioning it as: “Scene, set Swag, set Monica, O My Darling is now filming!”

It seems all the actors are really excited about their upcoming thriller movie.

Rajkummar Rao also shared a post on his social media accounts on July 27, which read, “O My Darlings, there’s some news coming for you tomorrow 👀.”

However, this is not the first time that Netflix has worked with Rajkummar Rao, Radhika Apte, and Huma Qureshi. Also, there have been several memes when it comes to Radhika Apte and Netflix about how the streaming service does not get tired of working with her.

Not many details are revealed about the movie ‘Monica, O My Darling’ as of now. Stay connected to our space for more updates!