Neha Dhupia and Angad Bedi To Welcome Their Second Child

Neha Dhupia and Angad Bedi must be on cloud number nine as the couple is going to welcome their second child. The couple shared the happy news on Instagram by announcing that Neha Dhupia is pregnant again. Yes, you read it right!

Neha Dhupia and Angad Bedi shared a family picture on their social media accounts to reveal that they are expecting their second child. They are already parents to an adorable daughter ‘Mehr’.

Neha captioned her post as, ”Took us 2 days to come with a caption….The best one we could think of was … Thank you, God. 😇❤️🤰🧿 📸 @prasadnaaik #WaheguruMehrKare”. 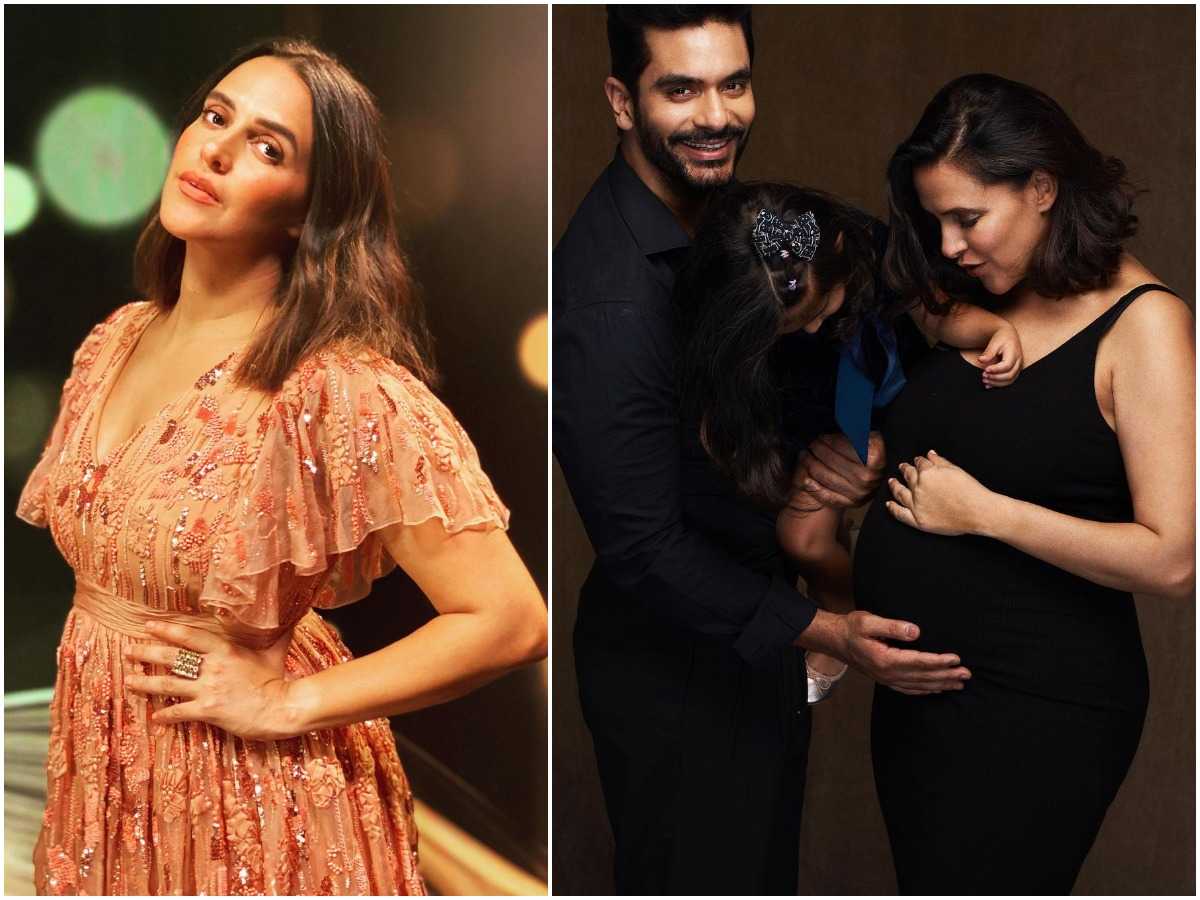 Both the lovebirds shared the same picture on their respective social media accounts and announced the happy news.

The couple got married in the year 2018 and have a two-year-old daughter Mehr. Neha Dhupia who shared her feelings on expecting their second child said, “In the last two years, we became confident that we should have one more child. The first time around, you are jumping into an unknown territory, while during the second time, you know how beautiful it’s going to be.” 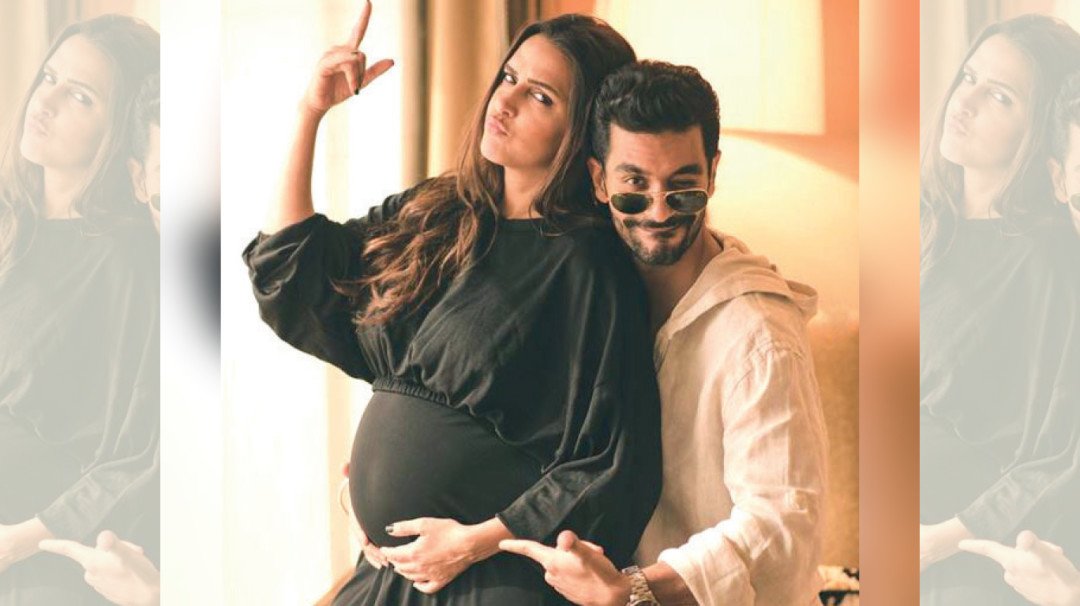 Neha Dhupia also shared, “It’s a big part of our personal life that we finally put out there after waiting for a while. Life is going to change again in a few months.”

The couple is really excited to welcome the new member of their family. The actress also revealed that the little Mehr is actually more eager and keeps sharing her sweet and cute plans.

The actress says, “Mehr knows we are on the onset of bringing in a new family member. She knows that the member is really tiny. She’s been talking sweet things about sharing her things with the baby. She keeps discussing her plans with us (laughs!). She has her own name for the baby already.”

The actress, however, did not disclose her due date but said that the baby will be born in the next few months.

Neha, who also shared that her hubby is taking extreme care of her.  However, she says Angad does not leave the opportunity to pull her leg.

“He keeps joking that with me being pregnant, I might have minor mood swings, and so, he should take up a job or go on a long schedule and travel out for about 40 days (laughs!). He is very chilled out and manages things well,” she shares.

Om the work front, Neha will be seen in a thriller series ‘A Thursday’ which also stars Dimple Kapadia, Atul Kulkarni, and Maya Sarao. The actress will also feature in Sanak with Vidyut Jammwal. We saw Angad Bedi last in the biopic Gunjan Saxena: The Kargil Girl which also stars Janhvi Kapoor.