Are you one of those who have been confused when it comes to keeping a password? Well, many of us might have faced a situation wherein giving a strong password while using the internet became a challenge. 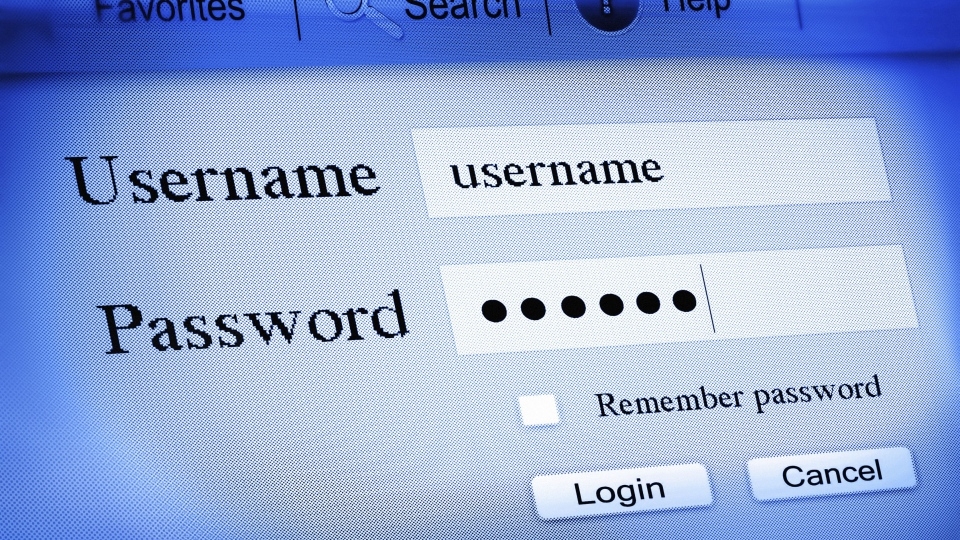 Password manager and cybersecurity firm NordPass is back with a bang with its new list of the world’s top 200 most common passwords for the year 2021.

Are you curious to know the results? Well, we have some surprising passwords in this list, a few of which might match your guess list. Check out if you have used any of these common passwords.

Check out the Most Common Passwords of 2021 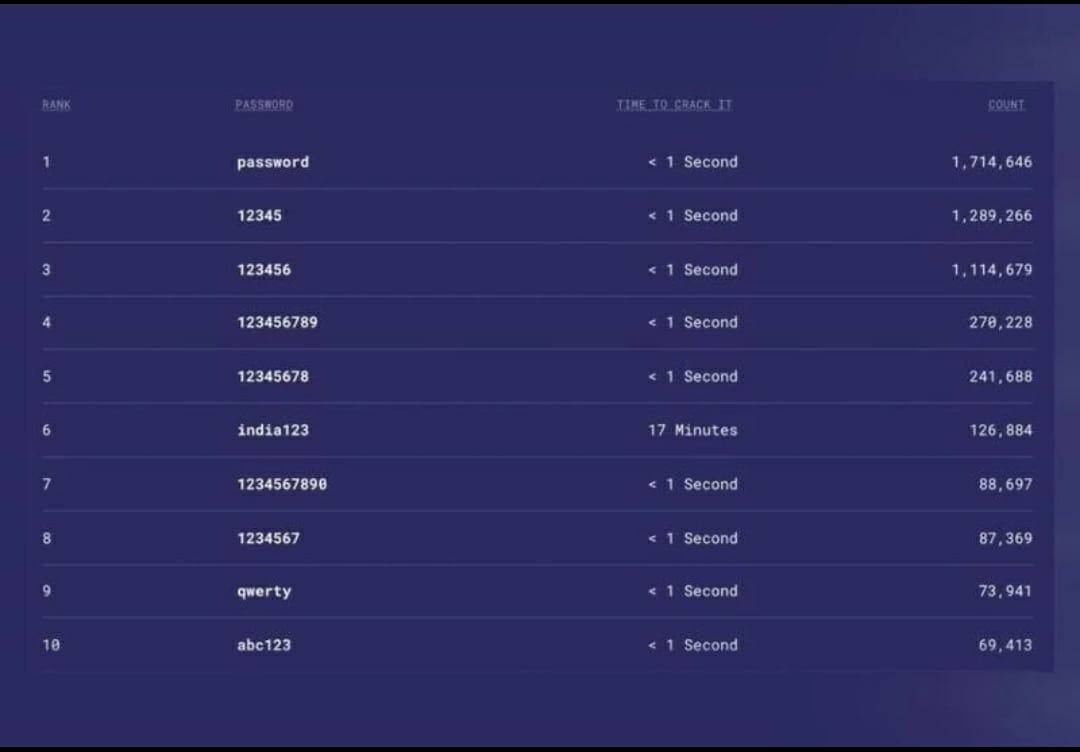 Jonas Karklys, CEO of NordPass, said, “Unfortunately, the passwords keep getting weaker and people still don’t maintain proper password hygiene. It’s important to understand that passwords are the gateway to our digital lives, and with us spending more and more time online, it’s becoming enormously important to take better care of our cybersecurity.”

Topping the list at the number one spot in the US is “123456,” a sequence of the first six numeric numbers. No wonder why America has the most leaked passwords per capita compared to any other country in the world. The second place in the list is “password,” followed by the different versions in the list like “123456789” and “password1”.

Not only in the US, people in other countries like have this same affinity to these six numbers “123456” as it is found that it is also most common in the UK, Europe, and Australia. 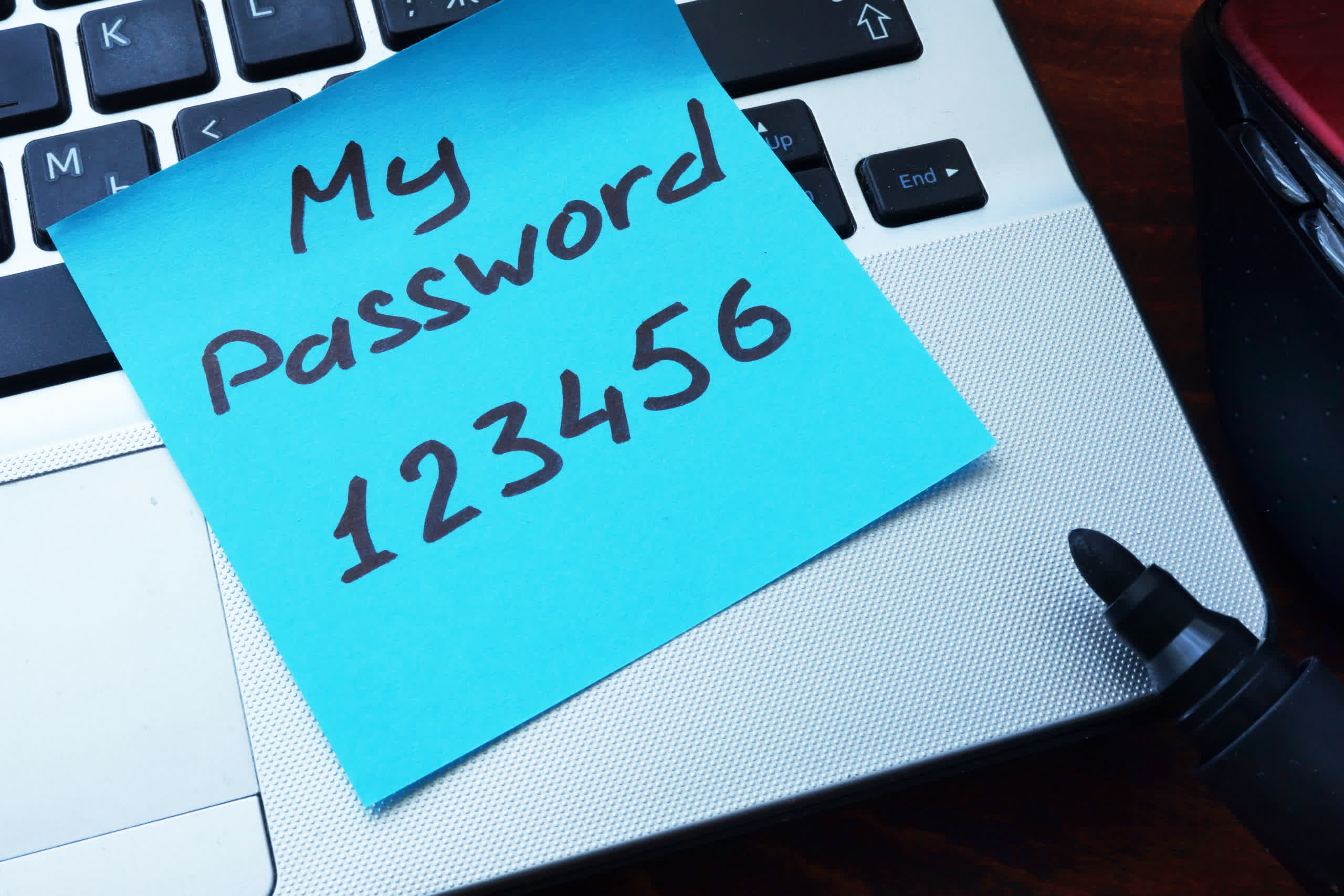 According to the research company, it takes less than one second to crack password ‘123456’. Out of 50 countries analyzed by the firm, 43 of them have this password in the top slot.

Generally, passwords are not tried consecutively against a system’s server online that is secured by the hacker, they instead manage to gain access to a shadowed password file that is protected by a one-way encryption algorithm. Hackers will then test each entry to ensure whether its encrypted form in a file matches with the records of the server.

Yes, it's that time of the year again when you get a glimpse into the Top 200 Most Common Passwords. The 2021 report is here and it's bigger and better than ever 💣💥

Its been almost a decade now that the firm started publishing the list each year based on data examined from the leaked passwords in data breaches where millions of passwords are compromised in areas like North America and Western Europe. Five years back in its 2016 edition, the firm found that the 25 most common passwords made up more than 10% of the surveyed passwords.

Below is a list of the top 20 most common passwords used across the world. Check them out!

The full list of the 200 most common passwords can be viewed by heading over to the official website of NordPass.

On a serious note, if your existing password is anything from the above-mentioned list then it is high time to change it as soon as possible.