Miguel and Nazanin Mandi to Separate After 17 Years of Togetherness

Singer Miguel Jontel Pimentel and his longtime partner, actress Nazanin Mandi who have been together for over 17 years, have announced to part their ways. The power couple who tied the knot in the year 2018 has decided to separate from each other. 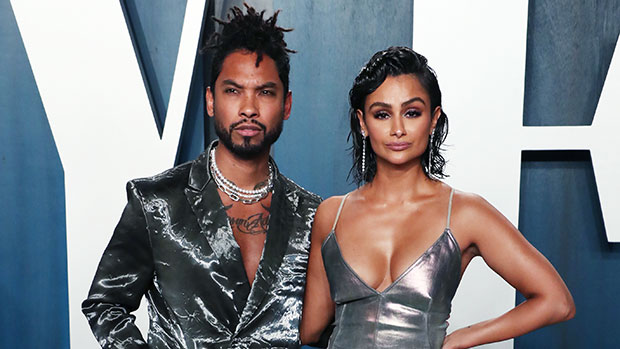 However, the duo wishes for each other’s well-being. The announcement of their split came up on Monday, September 27 which was shared by a representative of the couple to People.

According to the statement, “After 17 years together, Miguel and Nazanin Mandi have decided to separate and have been for some time now. The couple both wish each other well.” 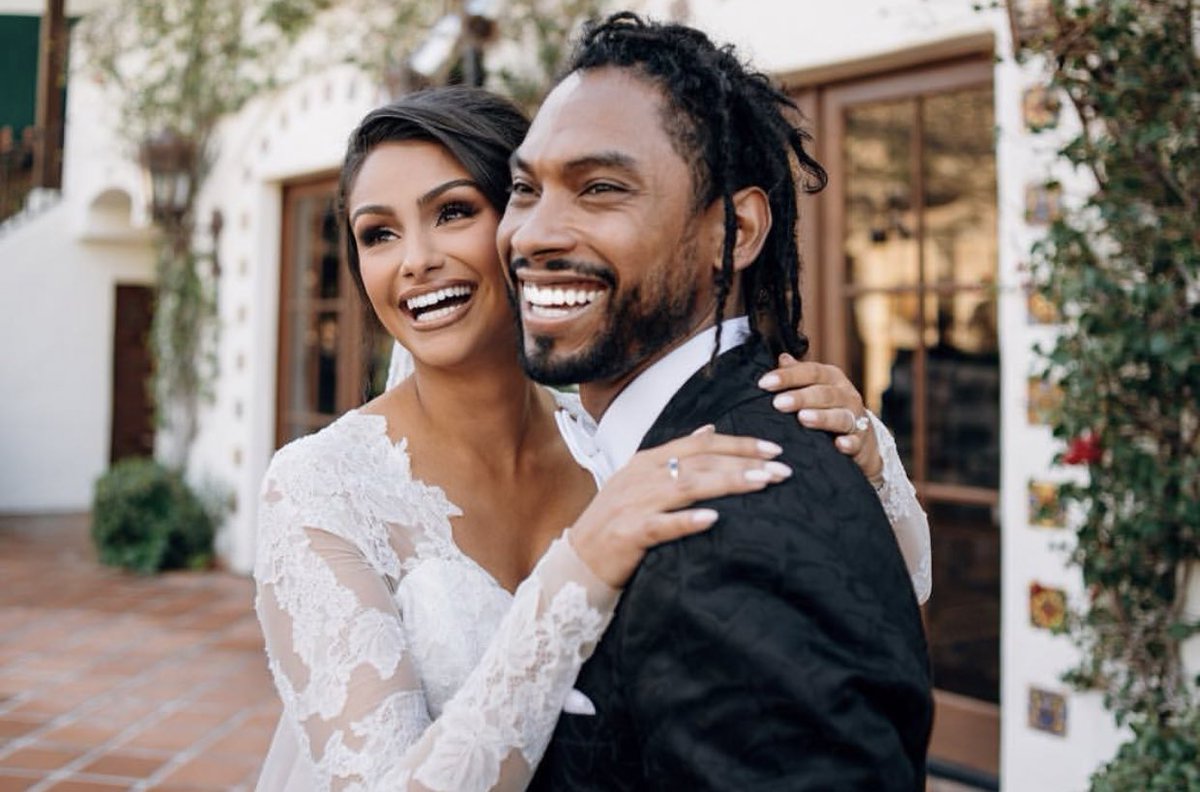 Miguel and Nazanin Mandi met for the first time in 2005 when both were just 18. Since then, they dated each other for 10 years until they got engaged in 2016. The duo met while shooting a Q&A for one of Miguel’s music videos.

Nazanin shared with Vogue about their first meet. Nazanin who was interviewing Miguel had asked him if he had a girlfriend to which he responded by saying that he was looking for one.

Nazanin said, “All the ladies want to know, do you have a girlfriend?” Miguel smiled and replied, “No, but I’m looking for one.”

Nazanin shared with Vogue that they both exchanged their numbers. She had said, ‘We exchanged numbers, and he called me the next day to ask me out on a date… and ever since then it’s been one hell of a ride!’

Below is a post shared by Miguel on his Instagram handle to wish Nazanin Mandi on her birthday on 11 September this year.

While speaking to PEOPLE in March, Nazanin shared how they had to work to spark their relationship during the quarantine period. She said, “We were used to being around each other a lot, but then we were also used to traveling a lot.”

The Dreamcatcher actress further added, “So keeping the spark alive was definitely something we had to stay on — because when you’re in different cities, it’s automatic to feel excitement [when you see each other again]. But being home [together] all the time, it’s like, ‘Okay, we have to find new things to watch, and to do and to read. It was a lot, but overall, we did great. I have no complaints, [and] am grateful for everything.” 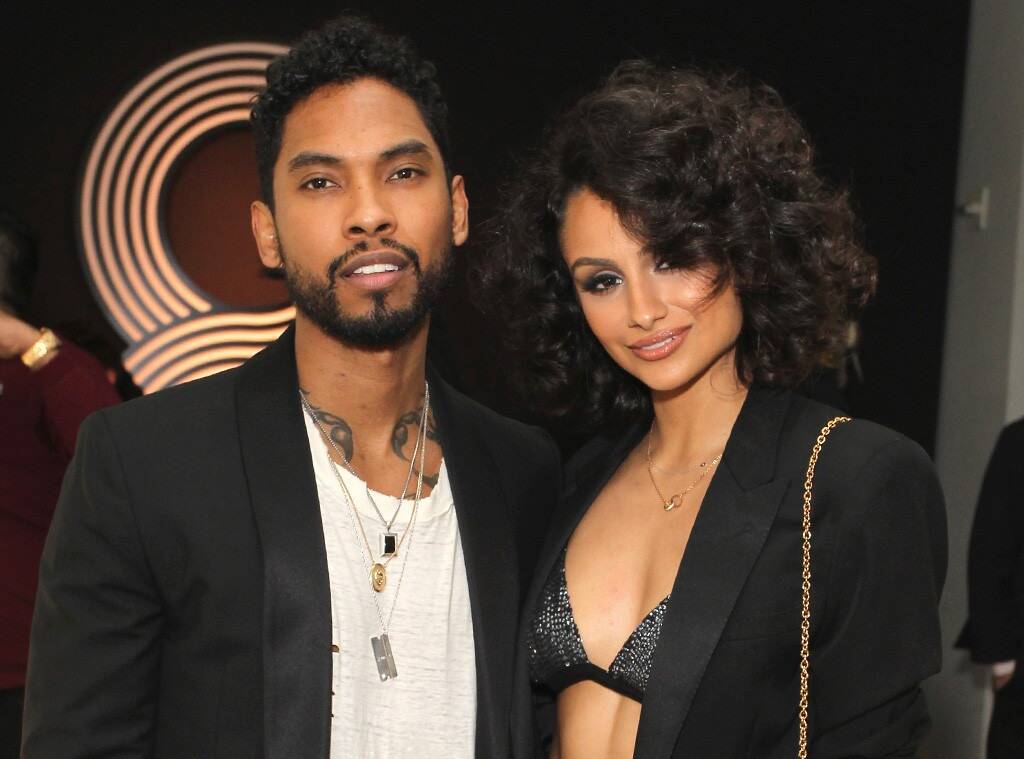 While speaking to Men’s Health in May, Miguel said that they were successful partners as they had similar goals, they knew the art of communication during tough times, they were stronger as one unit.

“Making sure my wife feels safe and protected does more for our relationship than anything,” he said. “The more I reinforce and reassure her in my actions in my being, the more I do that, the peace and happiness in my life is leaps and bounds what I thought was possible.”