The Dancing With the Stars alum, Maksim Chmerkovskiy has finally reunited with his wife Peta Murgatroyd in the United States after his escape from his native Ukraine amid the Russia-Ukraine conflict. 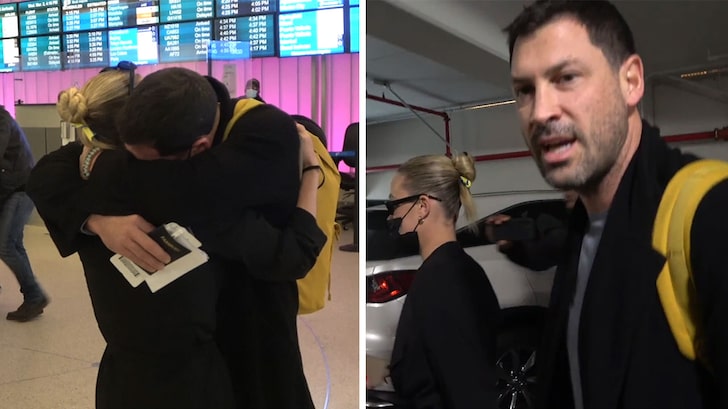 Maksim has returned home safely on the 2nd of March. The professional dancer who boarded a Finnair flight to the US out of Poland landed in Los Angeles on Wednesday.

After his return, Maksim was captured having an emotional reunion with Peta at the Los Angeles International Airport (LAX). As the lovebirds reunited, Maksim hugged and kissed his wife. They walked out of the airport by holding each other’s hands. 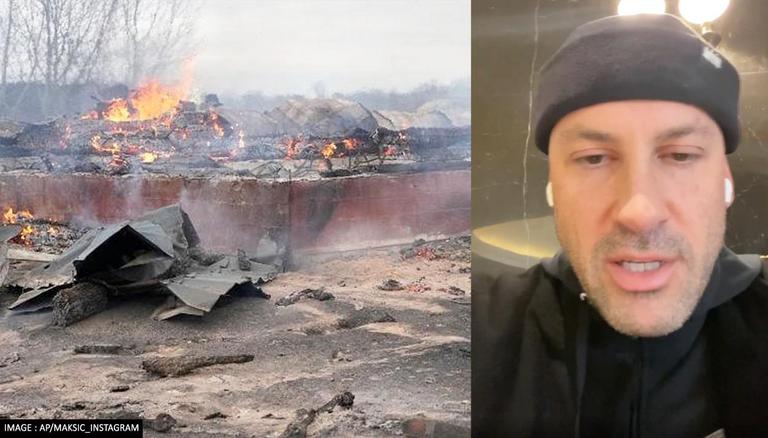 Maksim was in Ukraine to take on the role of a judge on World of Dance.

A few hours before he was set to board the flight to Los Angeles, he shared a video clip on his Instagram handle. He said, “I’m at the airport.” He added, “I’m ready to go.”

Amid the Russian military invasion of Ukraine since Feb 24, Maksim has been sharing regular updates regarding the ongoing situation of the country and people via his Instagram handle.

He even updated on social media about his arrest last week. He said, “The streets are crazy. At one point, I got arrested…but all good, promise.”

Below is one of the IG posts shared by Maksim:

Let us figure out everything about Peta Murgatroyd in our article below.

Who is Peta Murgatroyd? 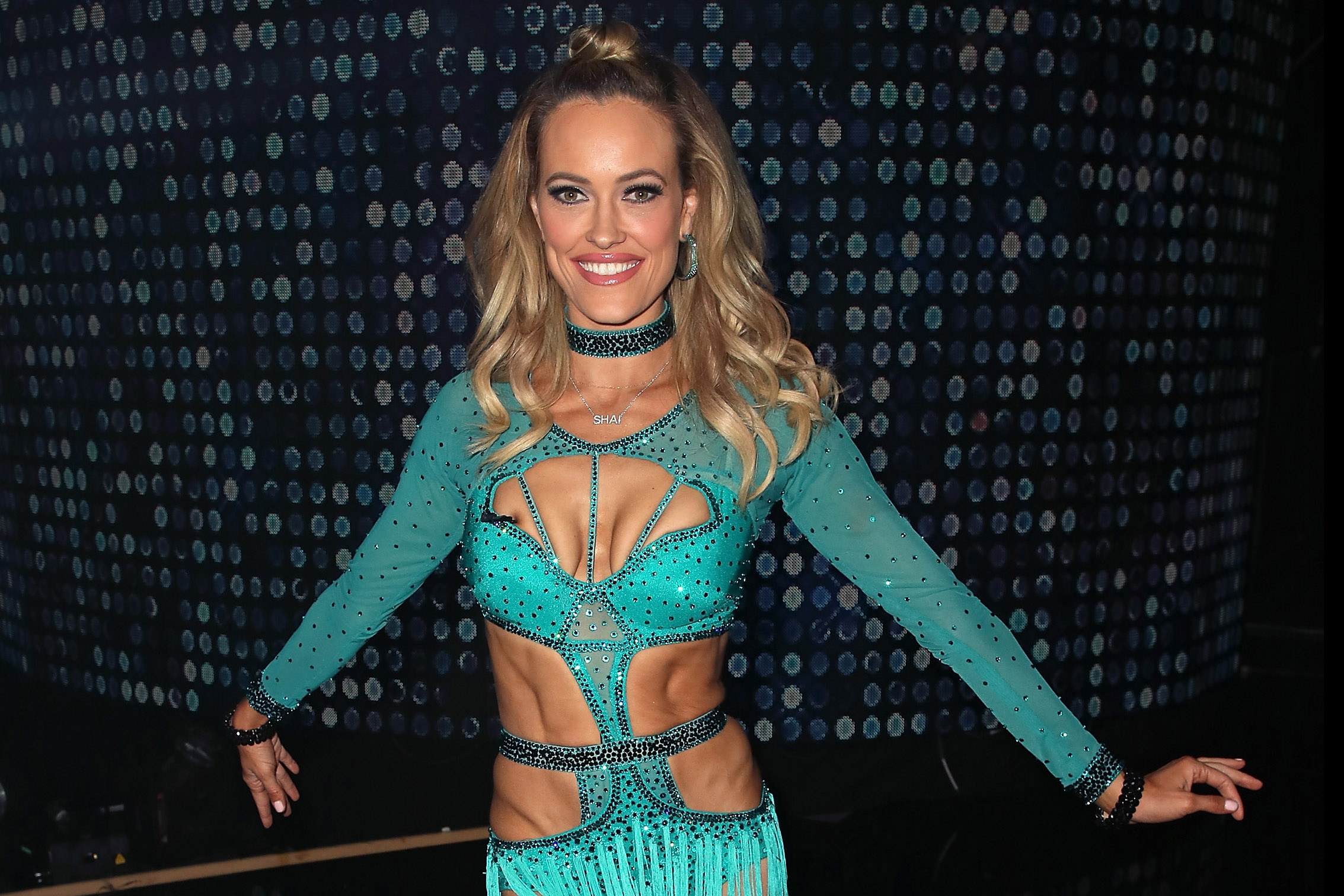 Peta Jane Murgatroyd is a New Zealand-born Australian professional Latin dancer. She graced the international tour of the dance production “Burn the Floor” with her performance.

However, she became a household name after her stint on the American edition of Dancing with the Stars. She has also been the winner of the show along with her partners, twice.

Peta, who was born on 14th July 1986 in Auckland, New Zealand moved to Australia at the age of 18 months.

In 2011, Peta joined the cast of Dancing with the Stars by becoming a part of the dance troupe in its 12th season. She then appeared in different seasons of the dance show.

Peta got married to Maksim on 8th July 2017 at Oheka Castle in Long Island, New York. They share a son together who was born on 4th January 2017.

A few days before Maksim escaped Ukraine, Peta took to social media and urged her fans to pray for him as well as the Ukrainians in this tough time.

On Feb 24, Peta took to her Instagram handle and wrote, “Please pray for my husband Maks.” 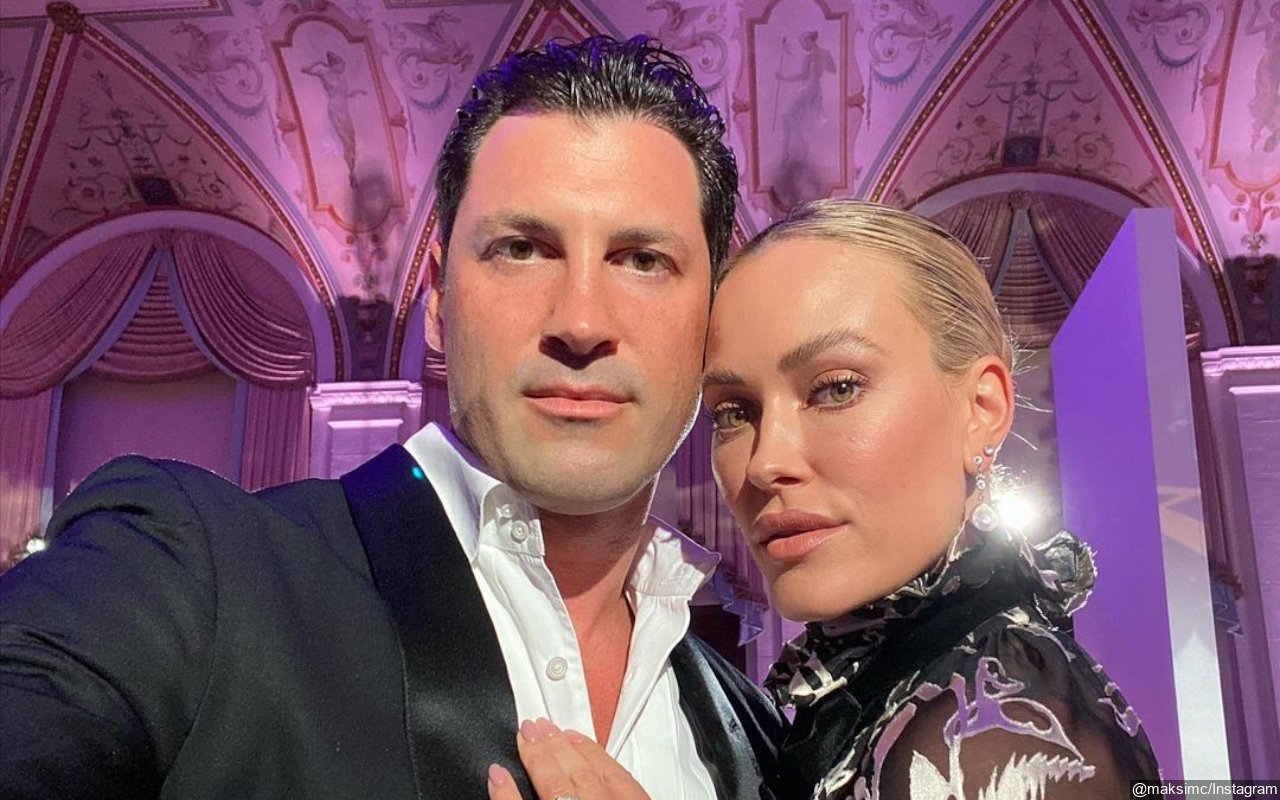 She continued, “I don’t usually ask these things from my social media network, however, today is extremely hard and the next few will be even harder. My pain is overwhelming and I’m struggling, but you sending your positive light and love to him would mean the world to me. Truly, I wish for nothing more.”

Below is the full message, check it out!