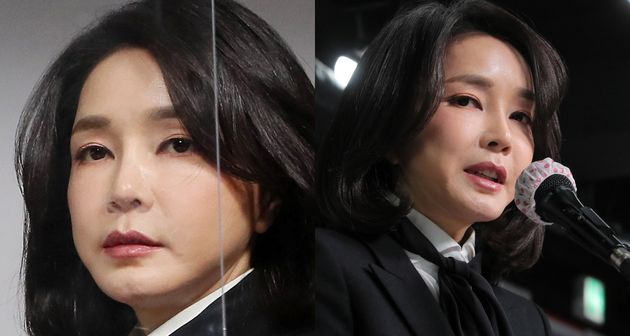 Yoon’s campaign team staff said, “President-elect Yoon also expressed his gratitude and respect to President Biden for the contribution of the US government to lead global cooperation against Russia’s invasion of Ukraine. President Biden said that South Korea has also played an important role in the Ukraine Crisis.”

Kim Kun-hee, wife of Yoon Suk-Yeol and future first lady of South Korea spoke to local media outlets on 10th March after her husband’s victory. Kim said that she would rather prefer the term first spouse instead of the first lady. 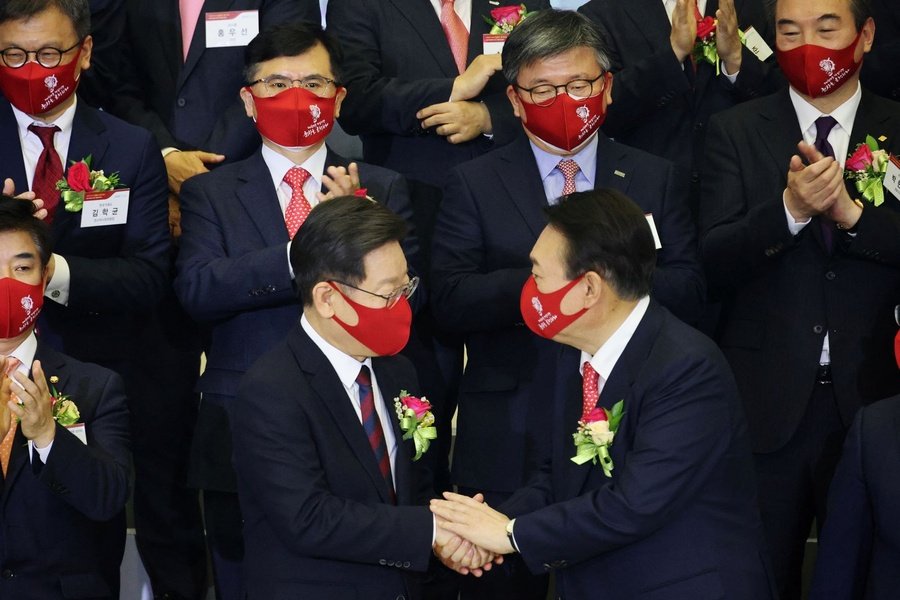 49-Year-Old Kim said, “I will assist, with my humble capabilities, the president-elect to fulfill the tasks given to him by the people. I will try to help the president-elect pay more attention to (people living in) dark corners of our society, where the government’s hands do not reach”.

We will cover everything about Kim Kun-hee, a South Korean businesswoman and the first lady-designate of South Korea, in our article today. Keep reading!

Everything about Kim Kun-hee

Kim Kun-hee was born in the year 1972 in Yangpyeong County. She completed her studies at Myungil Girls’ High School. She then completed her Bachelor’s in arts from Kyonggi University. 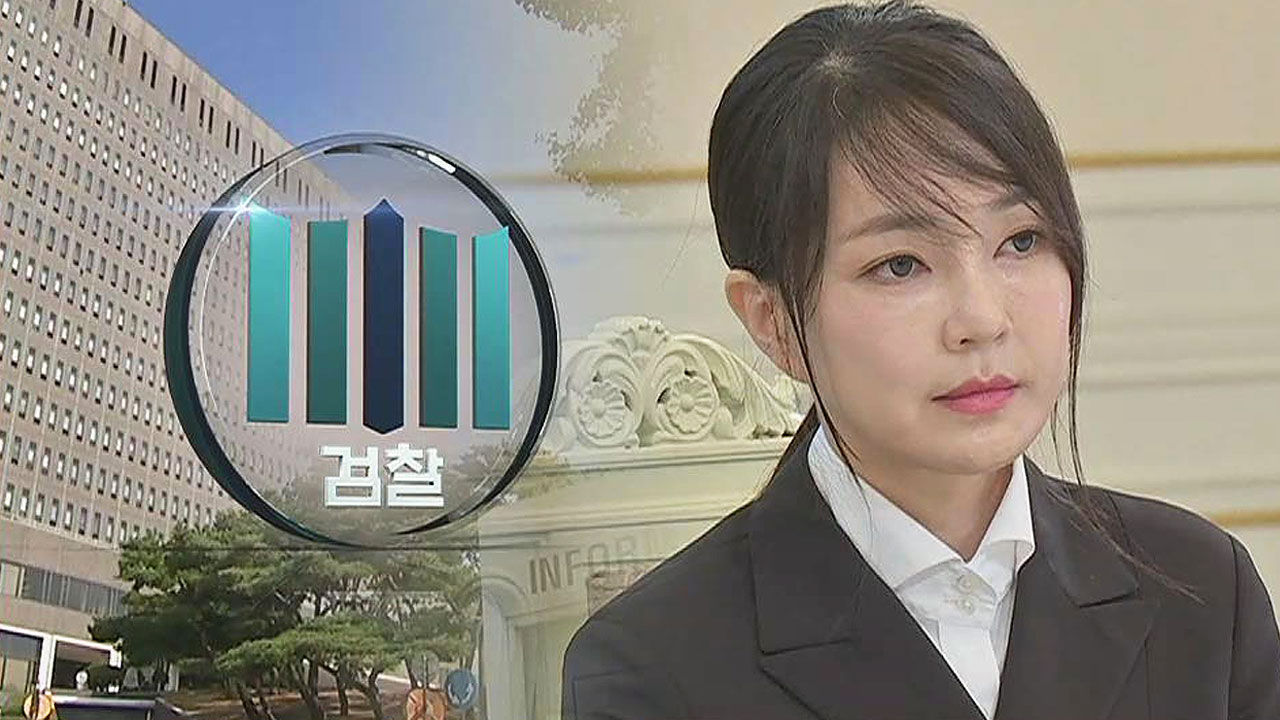 Kim purchased a condo in the year 2006. After the deal, there were allegations against her that she had allegedly not paid taxes.

Last year there were reports circulating in media that she inflated her resume with connections to the New York University Stern School of Business for which she tendered her apology publicly.

Clarifying her stance on the falsely written application she said in an interview, “I don’t know how this could be problematic, as I didn’t even write down these accomplishments to advance to schools or anything. I wasn’t a public servant or a public official nor was I married to candidate Yoon Suk-Yeol then, so I don’t understand why I have to undergo such verification (of my past moves).” 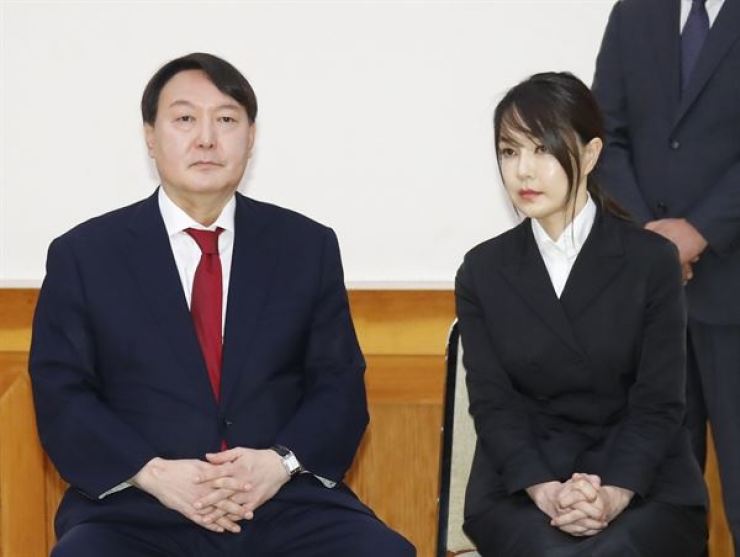 Kim married Yoon Suk-Yeol in the year 2012. She was maintaining an extremely low profile during the election campaign as she was involved in many controversies like manipulating stock prices and falsified credentials on job applications.

She cast her vote on the very first day when voting began at a polling station near her home in Seocho-dong. Kim did not appear in public even after the election victory of her husband.

Stay in touch as we bring more updates on what is happening around the world!