Jennifer Lopez is not only a world-renowned talented American singer, actress, and World of Dance judge but also a doting Mom of two kids. The 52-year-old pop diva popular as JLo tied the knot with Ben Affleck this weekend in Las Vegas after being in a relationship for more than two decades.

The singer share twins Emme and Max with her ex-husband Marc Anthony. She welcomed her twin kids Emme Maribel Muniz and Maximilian David Muniz in 2008 in Long Island. In 2011, the couple announced their separation and eventually got divorced.

Below is all that you need to know about her kids – Emme and Max. Keep scrolling!

14-year-old Emme is following in her Mom’s footsteps as a singer. The mother-daughter duo surprised audiences present at the Super Bowl by singing alongside at the halftime show two years ago in 2020. 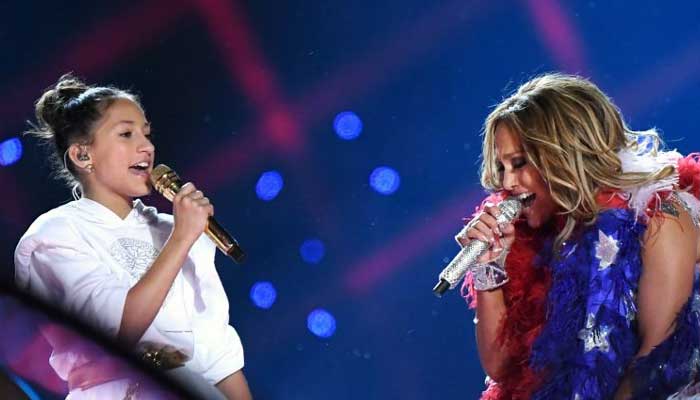 Emme performed a rendition of the super hit song “Jennifer Lopez: Let’s Get Loud” which was backed by a choir of girls. The duo then sang Bruce Springsteen’s iconic song “Born in the USA”.

Emme joined her Mom on stage during JLo’s It’s My Party Tour 2019 for a performance of Limitless from the Second Act movie soundtrack. 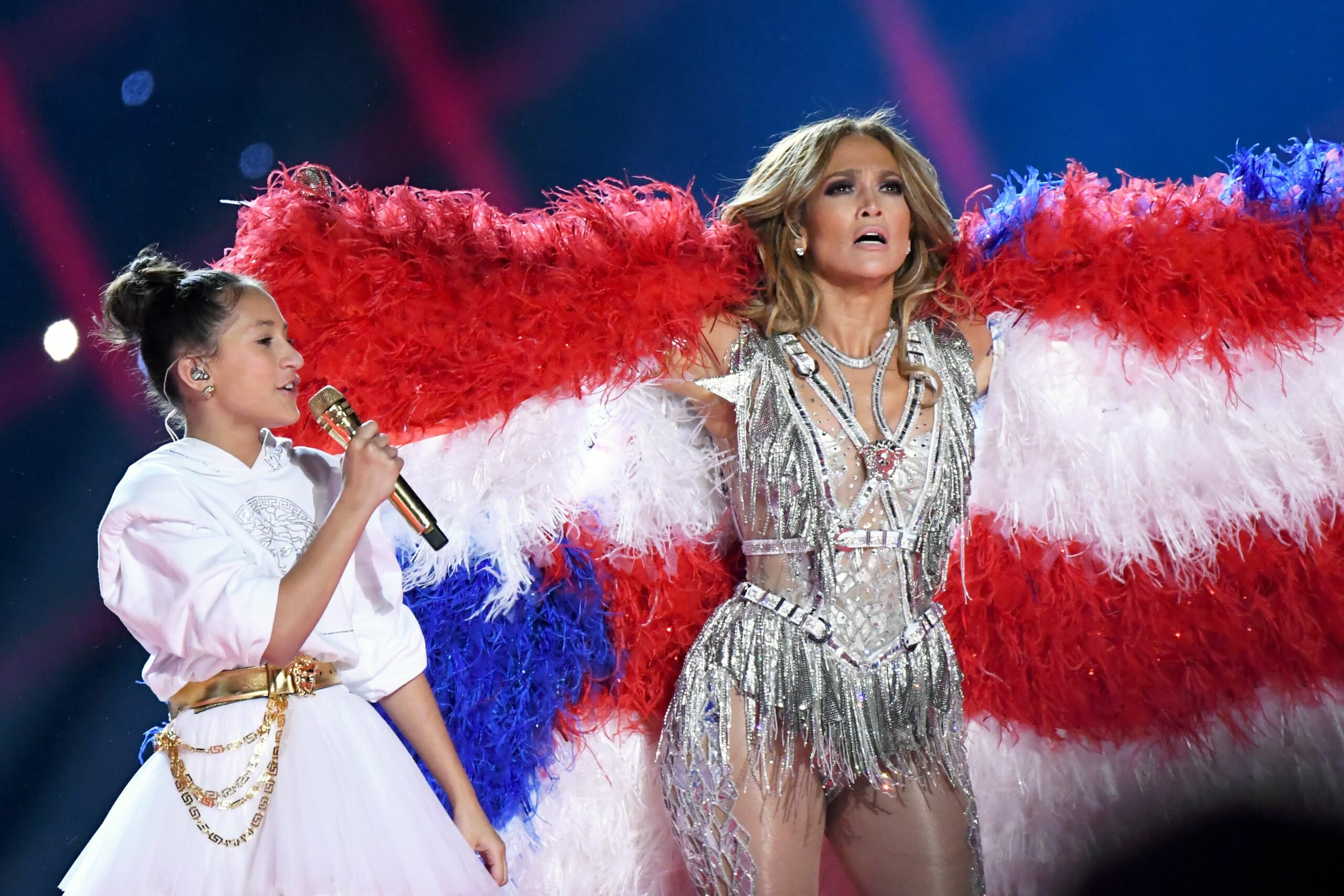 After Emme’s introduction, she set the stage on fire when she performed Christina Perri’s A Thousand Years.

JLo’s son Maximilian is not in the media limelight like his sister. He also has a passion for arts and was seen singing Riptide by Vance Joy posted by his Mom on her Instagram page. 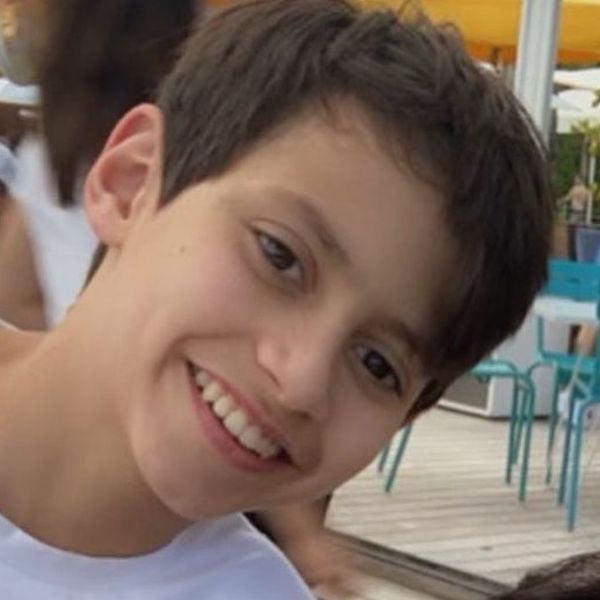 JLo calls him Max. According to a source privy to the matter, he is taking piano and voice lessons.

Ben Affleck also has three kids (Violet, Seraphina, and Samuel) of his own with ex-wife Jennifer Garner.

In her latest newsletter, Lopez mentioned her new blended family writing, “We are so grateful to have that in abundance, a new wonderful family of five amazing children and a life that we have never had more reason to look forward to.”

Lopez was in a decade-long relationship with her high school boyfriend David Cruz in the 1990s. She was married to Cuban waiter Ojani Noa for a year.

Lopez then dated Ben Affleck after divorcing Judd for two years from 2002 to 2004. They announced their engagement in 2002 and had plans to tie the knot in 2003 which was postponed. They ended their relationship in 2004.

Lopez then tied the knot with singer Marc Anthony in 2004 and the couple stayed together for almost 10 years. They both collaborated on music and performed on stage during their marriage. 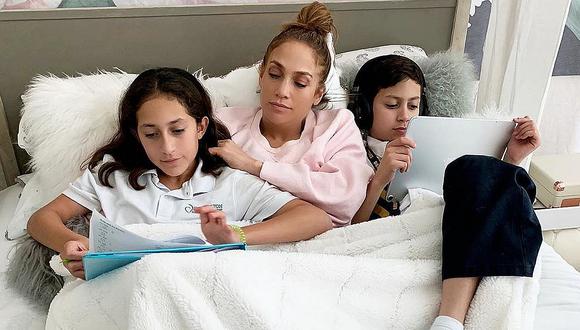 The couple welcomed fraternal twins after four years of their marriage. It was reported in the media that she was paid a whopping $6 million for the first photographs of the twins.

It was the most expensive celebrity picture ever during that period. The couple parted ways in 2011. Anthony filed for divorce in 2012 and it was eventually finalized in 2014. The primary physical custody of the two kids was with Lopez.

Stay connected for more interesting updates on your favorite celebrities!