Jennifer Garner, from the field of glamour, needs no special introduction. Jennifer Anne Garner is a renowned American actress and Film producer.

Be it her acting skills in many incredible films or being a source of inspiration for her social media followers to participate in voting there is one thing that is common in her way of working – she handles everything with great class and a good sense of humor.

Jennifer Garner – Here is everything you need to know! 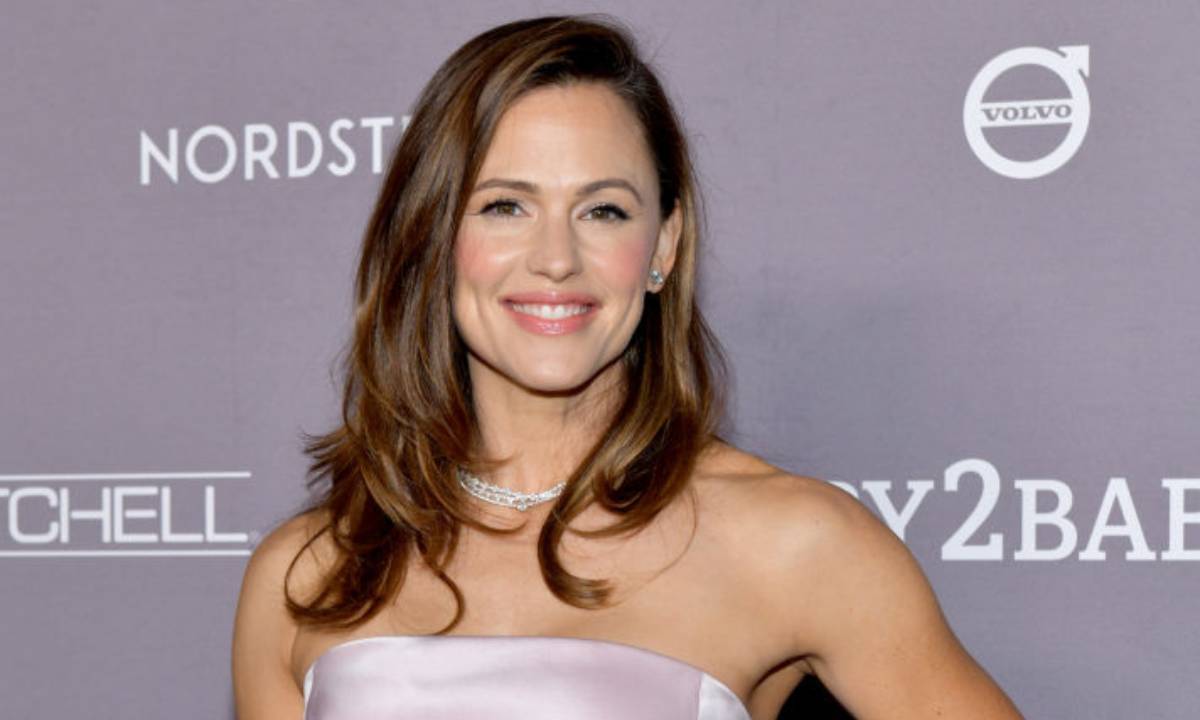 Jennifer was born in the year 1972 in Houston, Texas and brought up in Charleston, West Virginia. She did her schooling at George Washington High School and then joined Ohio-based Denison University to study theatre. She started learning acting for the Roundabout Theatre Company in the city of New York. 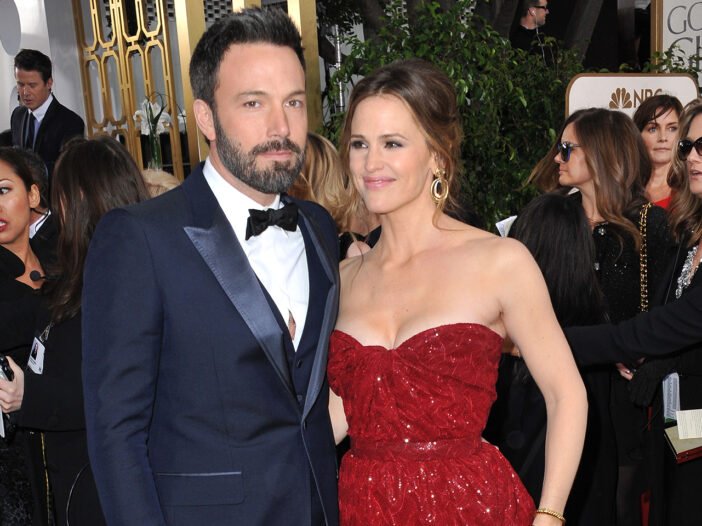 In the year 1998, on the sets of Felicity, Garner met her co-star Scott Foley. They later got married in 2000. After 3 years the couple got separated and she filed for divorce as their difference of opinion was irreconcilable. She later dated Michael Vartan who was her Alias series co-star from 2003 to mid-2004.

Garner established a friendship with Ben Affleck when they started shooting for Pearl Harbor and Daredevil movies. She then started dating Ben Affleck in mid-2004. Jennifer Garner and Ben Affleck got hooked in 2005 with very limited guests in a private ceremony. They share three children together, one son (Samuel Garner Affleck) and two daughters (Violet Anne Affleck and Seraphina Rose Elizabeth Affleck). 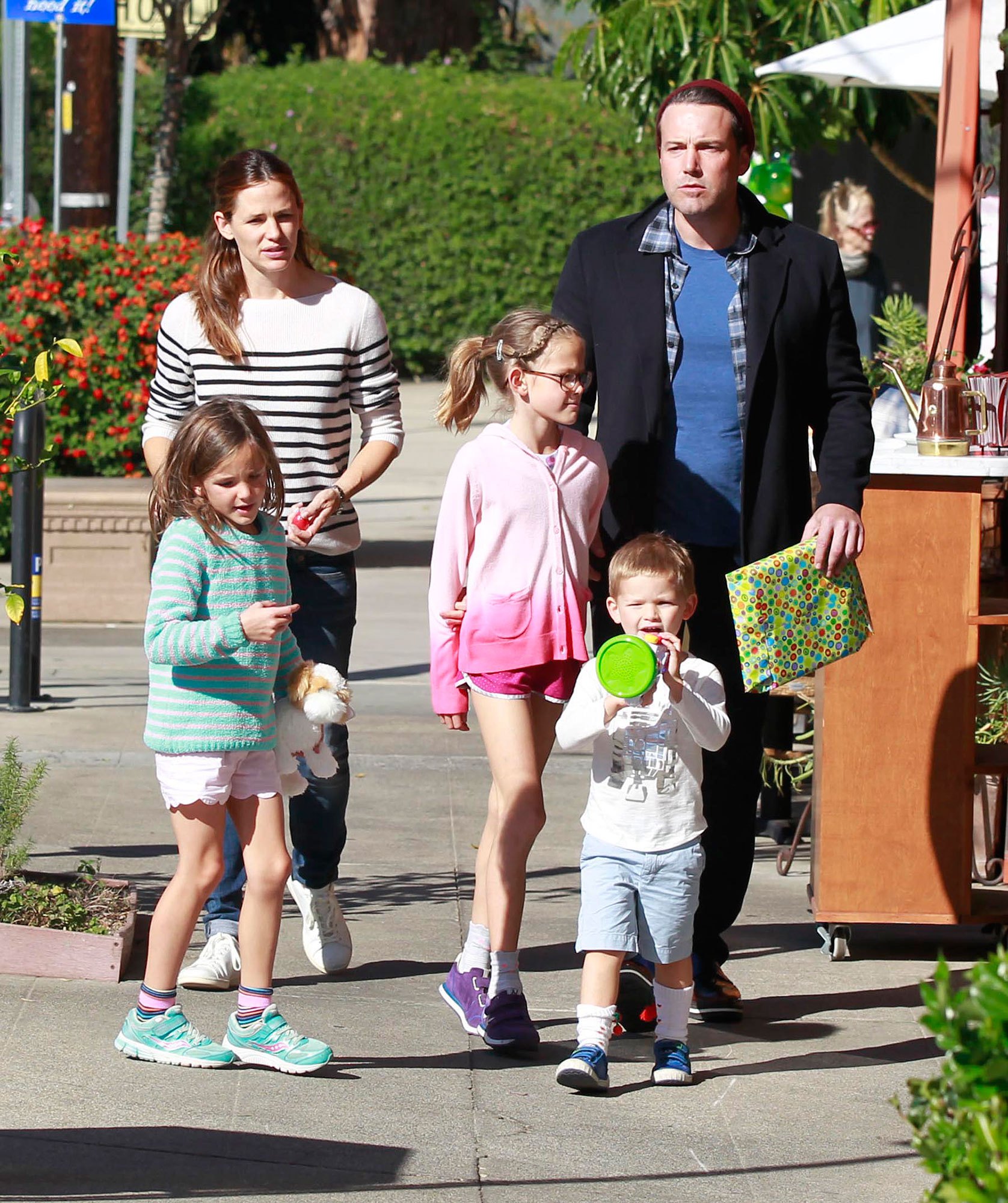 After almost more than a decade both Garner and Affleck announced that they both are looking forward to divorce and jointly filed legal documents in 2017.

Jennifer was dating John C. Miller, a businessman for a brief period from 2018 to 2020. Going by some sources she is dating him again since April 2021. 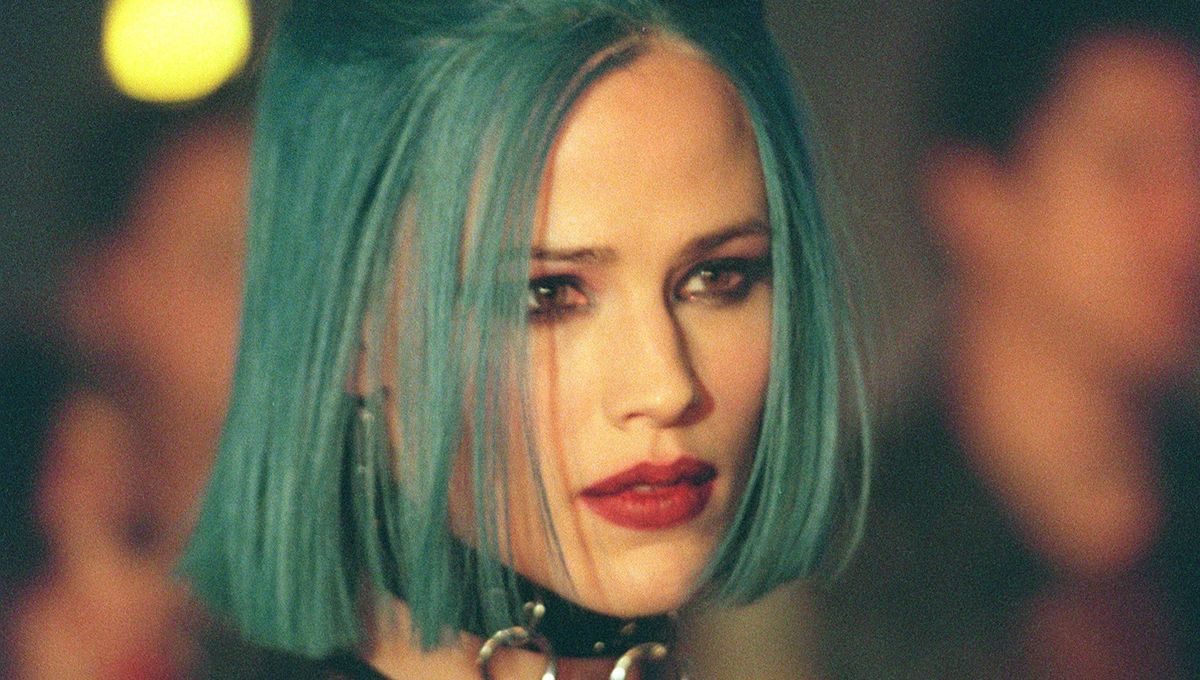 In the year 1995, she appeared on screen for the first time in the romance novel “Zoya” by Danielle Steel. Garner did a few roles as a supporting character in a few films and also guest appearances on television shows. Garner became a household name for portraying the role of CIA officer “Sydney Bristow” in the television series Alias made by American Broadcast Company (ABC).

In her early days when she was in college Garner used to do summer stock theatre and also sell tickets, help in building sets, and clean up the venues. She made her debut screen appearance when she was working in New York City for $150 per week.

In the TV movie Harvest of Fire, she portrayed the role of an Amish Woman in the year 1996. In 1997, she got to play a lead role in the television movie Rose Hill when she moved to Los Angeles. Following that she was seen in the period drama Washington Square which was her first feature film. 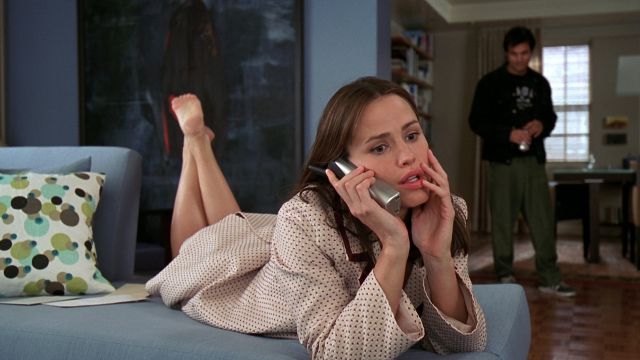 She later performed in the independent drama-comedy movie Mr. Magoo. Her most important role was in J. J. Abrams’s college drama Felicity in the year 1998 where she met her first husband. Her first season series “Time of Your Life” was canceled abruptly in 1999.

She performed opposite her husband Foley in the drama Stealing Time in the year 2001 and then was seen taking the role of a nurse in the Pearl Harbor (2001) movie. Her major breakthrough came from her role in Alias, a spy thriller movie by the American Broadcast Company.  The series ran for 5 years from 2001 and 2006 in different seasons.

She was simultaneously working on other assignments when Alias was airing. Garner was on cloud nine when she received a call from iconic film director, Steven Spielberg for a role in his movie “Catch Me if You Can” as a high-class call girl in 2002. In a one-day shoot, she performed in a scene with lead actor Leonardo DiCaprio.

In 2003, she worked in the action movie Daredevil by portraying Elektra to Ben Affleck, which was her first co-starring film role. Daredevil was a huge hit at the box office even though it received mixed reviews.

Garner’s first major breakthrough as a lead role came in 13 Going on 30 film which was a romantic comedy film in the year 2004. She portrayed the role of a teenage girl who finds herself trapped in a 30-year-old’s body in the film which collected almost 96 million dollars worldwide. 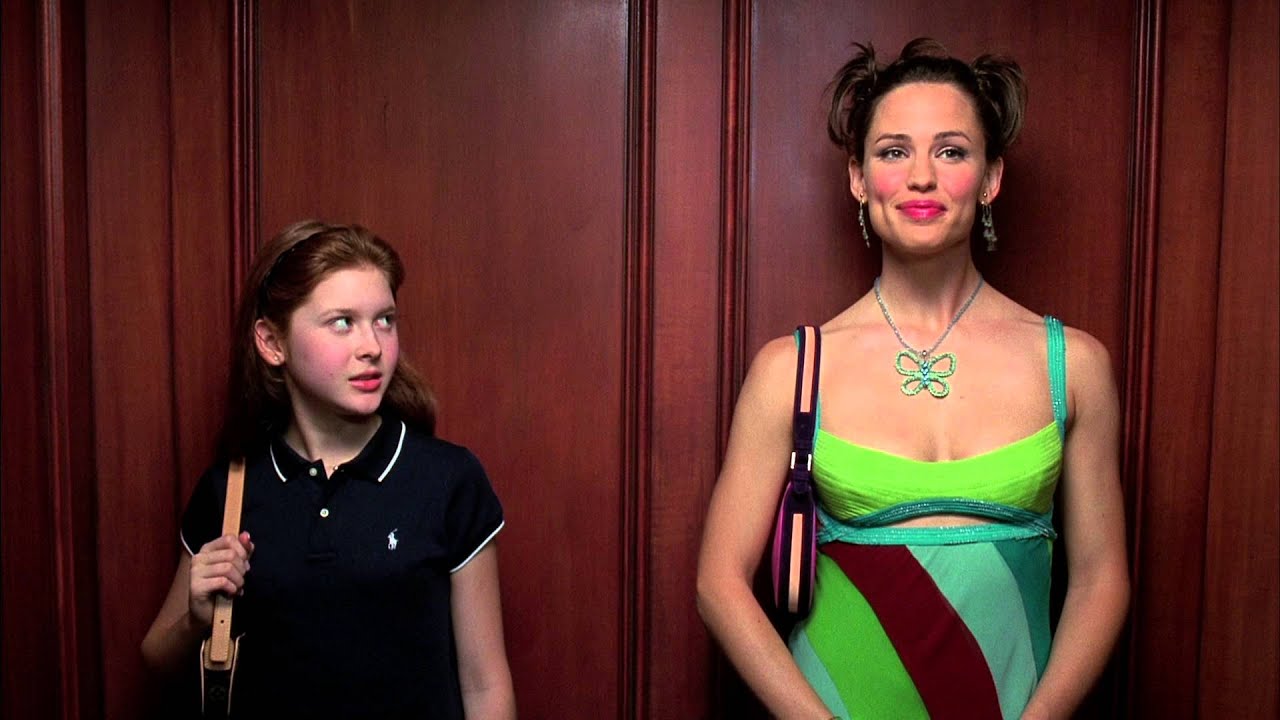 Garner’s next movie was Catch and Release which was a romantic drama movie. She was on break for almost one year because of her marriage and the birth of her first child. Garner resumed work in 2007 in a supporting role which was an inflection point in her career.

In the year 2009, Garner acted in a couple of romantic comedies. She also starred in the romantic comedy film Valentine’s Day by Garry Marshall in 2010 which grossed $216 million worldwide.

Not only in movies, but Garner also works as an activist for a social cause related to early childhood education. She is also one of the board members of a nonprofit organization, Save the Children USA.

Garner featured in the Quibi comedy miniseries “Home Movie: The Princess Bride” released in 2020 during the COVID-19 pandemic. 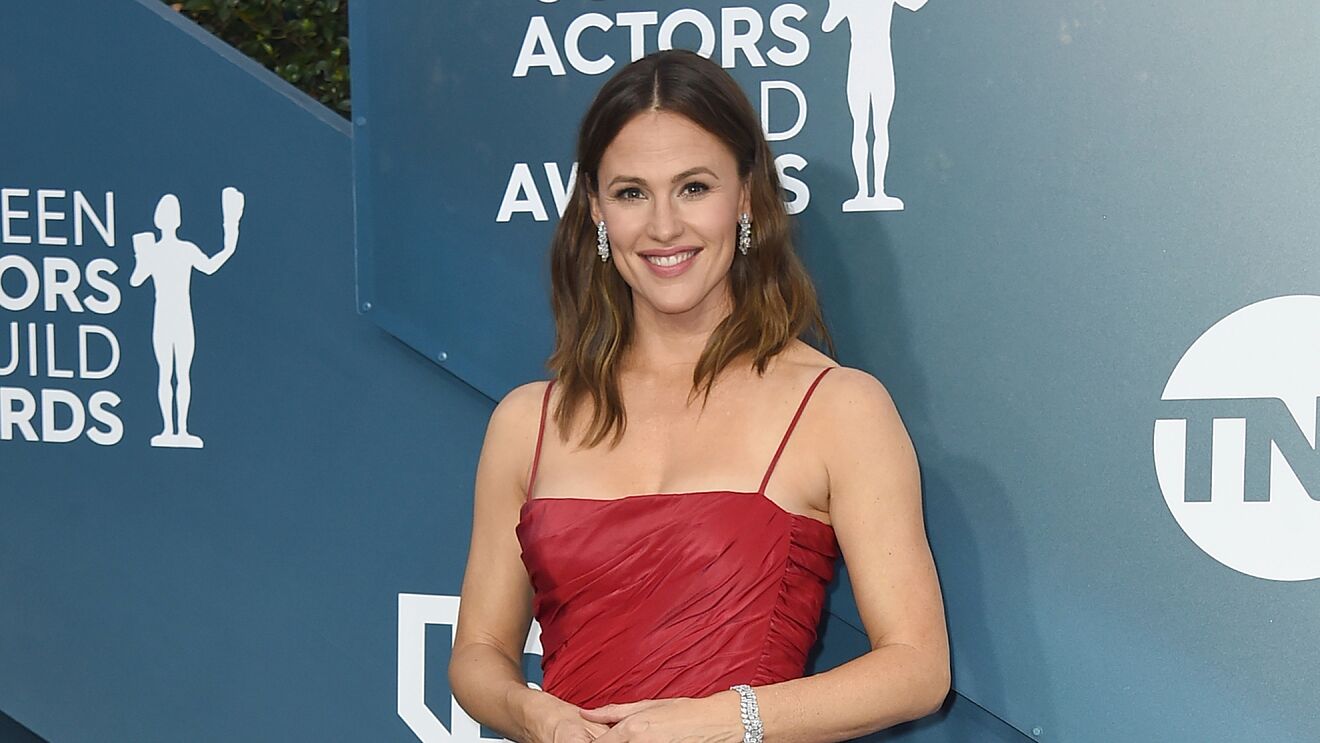 She featured in the Netflix comedy film “Yes Day” which was released in Mar 2021. The film was directed by Miguel Arteta.

This year she appeared in the American science fiction adventure film “The Adam Project”.  She is currently working on the revival of the American sitcom series “Party Down”. 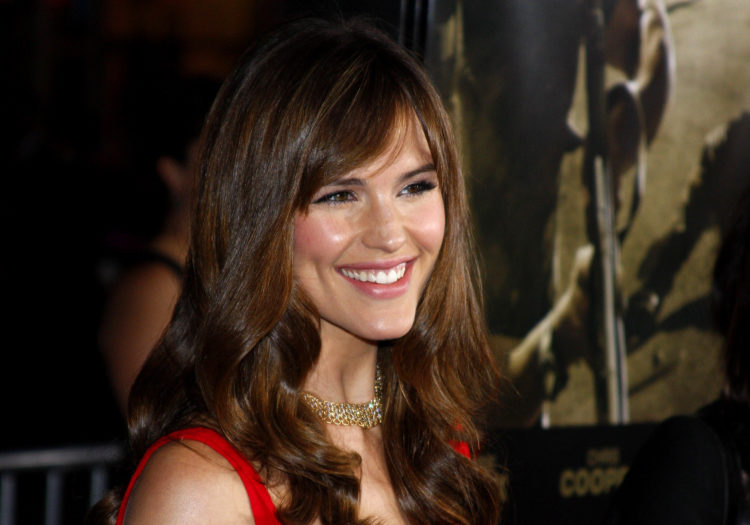 Jennifer Garner is estimated to hold a net worth of $80 million. The beautiful actress also gets highly paid for her endorsement of brands like Capital One and Neutrogena. When she began her career she started with a salary of $40,000 per episode of Alias which got raised to almost $150,000 by the end of the series which did well from 2001 to 2006.

She is now CBO (Cheif Brand Officer) and co-founder of Once Upon a Farm, an organic baby food company.

Apart from being nominated for many awards, Garner has a number of prestigious awards in her kitty. She won a Golden Globe and Screen Actors Guild Award for the category of best actress in a TV drama for her work in the spy-action thriller series Alias. She has also received Primetime Emmy Award nominations for four times Alias. 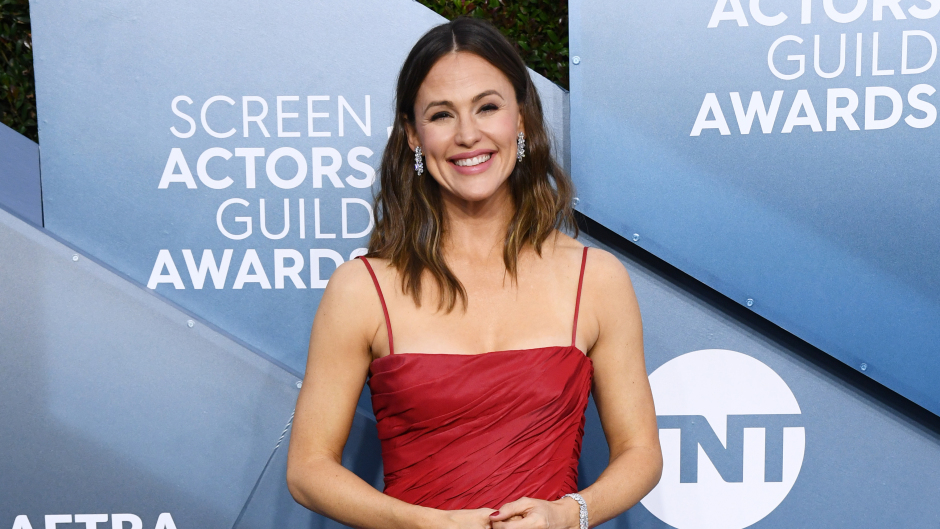 She won Choice TV actress under the action category by Teen Choice Awards for Alias. She won MTV Movie and TV Awards for Best Breakthrough Female Performance for her work in Daredevil with her co-star Ben Affleck in 2003.

In the year 2004, she has been the receiver of the ShoWest awards under the Female Star of Tomorrow category. Additionally, Jennifer Garner is the winner of the People’s choice award in 3 different categories i.e. Favorite Hair, Favorite Female TV Performer, and Favorite Female Action Star.

She is active on the social media platform Instagram and has more than 13 million followers.