American multinational chain of coffeehouses, Starbucks made the announcement on 16th March that Kevin Johnson, CEO of the company will step down on April 4 after being at the helm of affairs for more than five years. 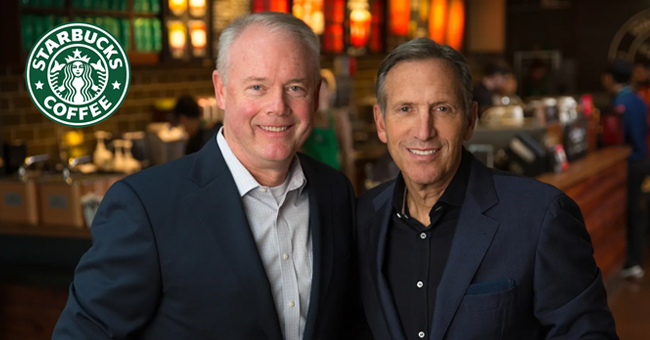 Howard Schultz, who served as the chairman and chief executive officer (CEO) of Starbucks for 14 years from 1986 to 2000, and then again for 9 years from 2008 to 2017 will be the interim CEO and will be joining the board.

Howard Schultz will assist to identify full-time new chief executive. Schultz said in a statement, “When you love something, you have a deep sense of responsibility to help when called. Although I did not plan to return to Starbucks, I know the company must transform once again to meet a new and exciting future where all of our stakeholders mutually flourish.”

Here are more details about Howard Schultz below. Keep reading!

Howard Schultz is set to return as interim chief 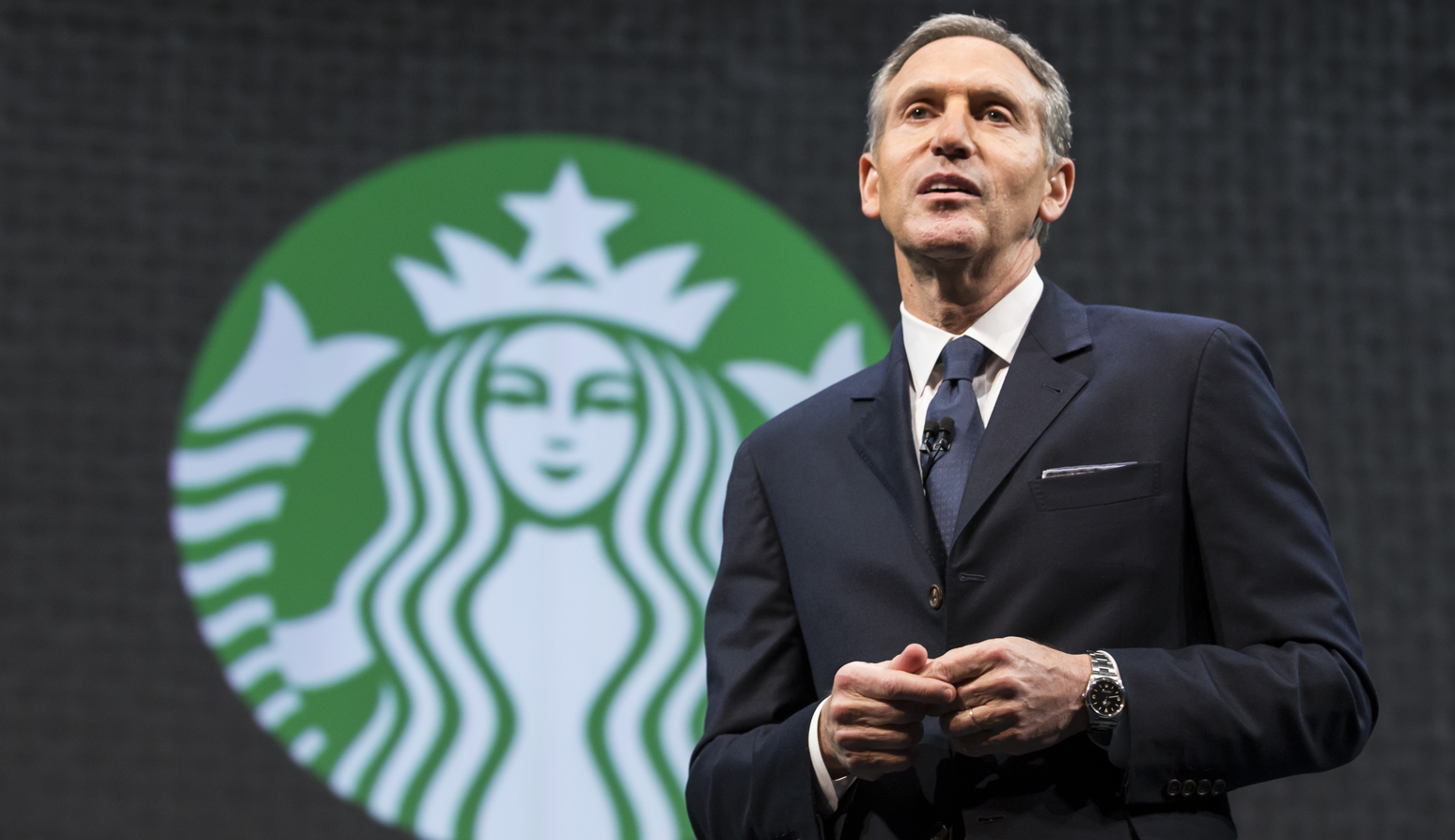 Howard D. Schultz is an American businessman and author. Howard started his career with Starbucks in the year 1982 and spent more than two decades at Starbucks.

He also owned the Seattle SuperSonics basketball team, albeit for a brief period from 2001 to 2006.

Post completion of his graduation, Schultz worked at a ski lodge for 12 months and later took up a job in the city of New York City as a salesman for Xerox company. He then joined Swedish kitchenware manufacturer PAI Partners as general manager for its U.S. subsidiary in the year 1979. 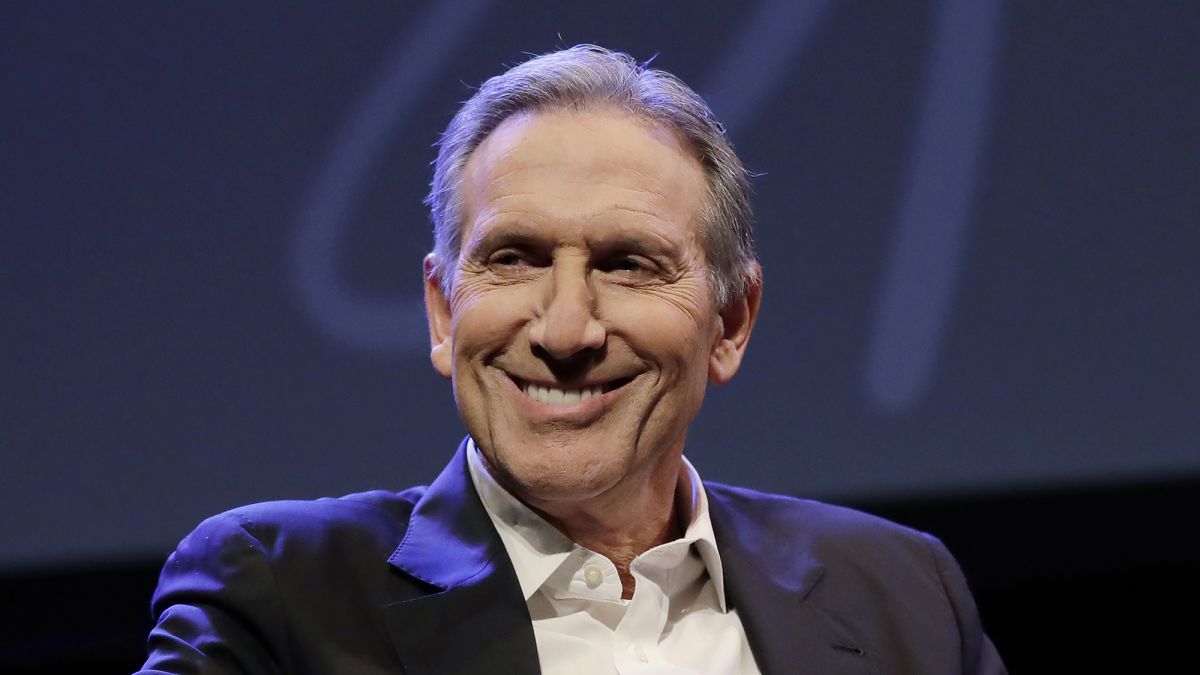 Schultz was looking after the US operations of the coffee machine manufacturer and happened to visit Starbucks Coffee Company in Seattle in 1981.

He joined Starbucks as the director of retail operations and marketing in 1982 at the age of 29.

He left Starbucks to start II Giornale, a specialty coffee shop. His business venture was later merged with Starbucks in the late-1980s. Under his leadership, Starbucks grew exponentially and created a large network of stores which not only created coffee culture in Seattle, the U.S. but also across the world. 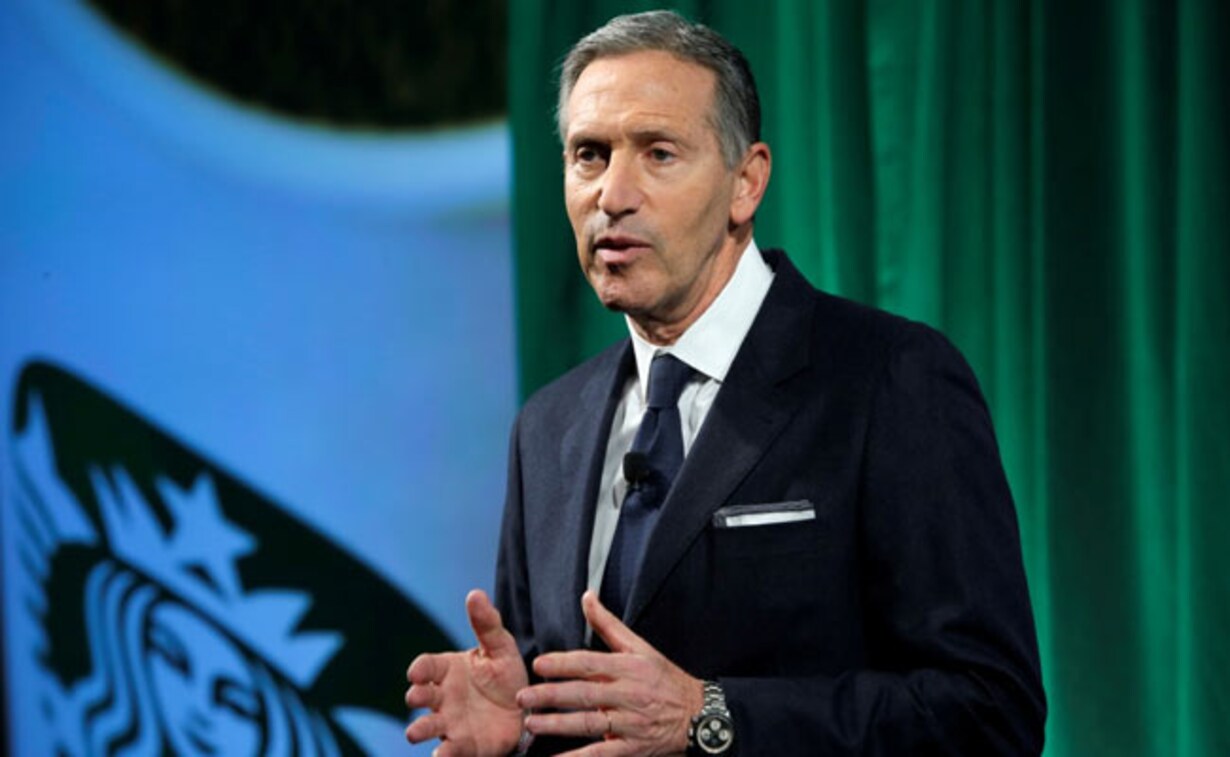 Starbucks stuck large-scale distribution deals and became the world’s largest coffee-house chain. Starbucks went public in the year 1992 when Schultz was CEO. He used the proceeds received from the initial public offering to double their store count. He stepped down in 2000 as CEO.

He returned back to Starbucks as CEO during the 2008 financial crisis. He served for 9 years and resigned in 2017.

Schultz wrote four books on business. Schultz publicly considered a candidacy for the U.S. presidential elections as an independent candidate for three terms in 2012, 2016, and 2020.

Schultz ranked at 209th position in the list of the richest people in the U.S. compiled by Forbes in the year 2020 with an estimated net worth of $4.3 billion.

Stay in touch for more updates!