After the Grumpy cat, the internet has found its new favorite feline, Fishtopher, a ‘sad and depressed’ cat that has gone viral on social media. Last week, an adoption center listed the cat for adoption, and the post blew up during Thanksgiving.

Fortunately, the internet’s obsession with Fishtopher has led to his adoption by a couple, and Twitter enthusiasts ate now happier than ever. Read on to know more about the cat that has become a social media star. 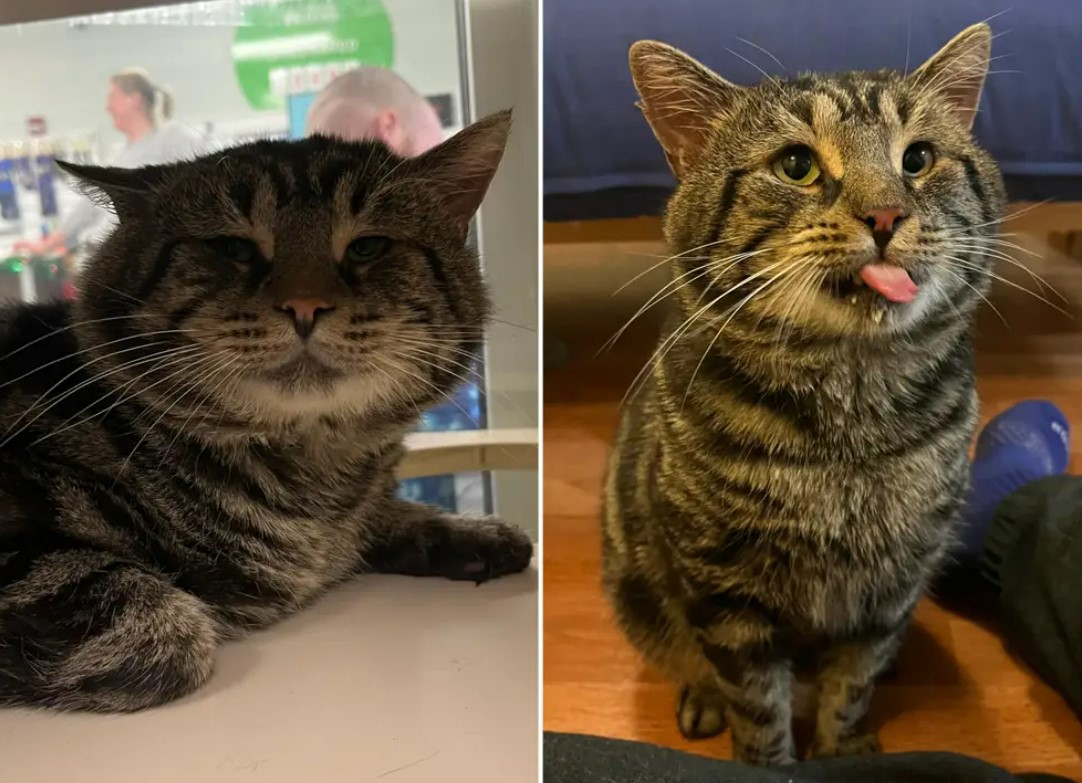 The post added that “Fishtopher loves being pet, and is an affectionate boy. He wouldn’t even look up for pictures but did enjoy his one on one attention and getting chin rubs. He loves cuddling up in arms, it seems to make him feel secure.”

i swear to god. if one of you doesn’t go get fishtopher…https://t.co/fpr71yOUL2 pic.twitter.com/k6lLRoquCg

“Fishtopher is not a fish out of the water, but he is out of sorts at the shelter. He is very sad and depressed and will only eat when he has company. Five-year-old Fishtopher was found as a stray, maybe he is missing his family,” read the listing.

The post also featured the lonely cat’s sad look, which led to the internet getting obsessed with him. The tweet went viral, receiving over 169,000 likes and over 21,000 retweets, with social media users coming together to find a suitable home for the pet.

The Cat has been Adopted

The internet’s efforts did bore fruit as the cat was adopted by a couple based in Baltimore, Maryland. The adoption center confirmed the happy news with a post on Facebook that read, “FISHTOPHER HAS LEFT THE BUILDING! Fishtopher went viral online with his sad, fat face.” 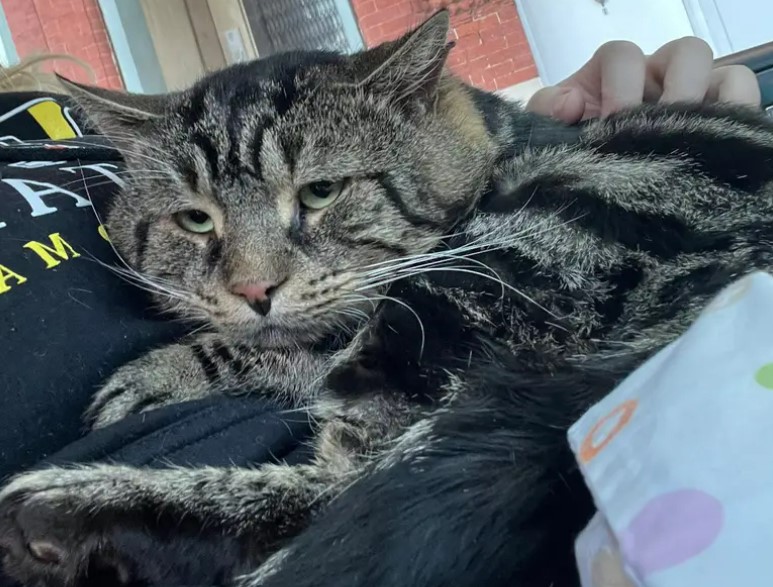 “We literally had hundreds of inquiries from people who wanted to adopt, and people were waiting out front this morning in line! We’re super happy for him, but if you were interested in him, have no fear. We have hundreds of other kitties who are just as wonderful and are wishing that people would come and stand in line for them,” the post read further.

Fishtopher’s new owners, Laura Folts, 22, and Tanner Callahan, 24, made a two-hour drive to the shelter to bring home their pet. “I think a lot of people came in wanting to see him. And of the group of the first 10 people that were there at open, about eight or nine of them were there to see Fishtopher,” Laura said about the adoption process. 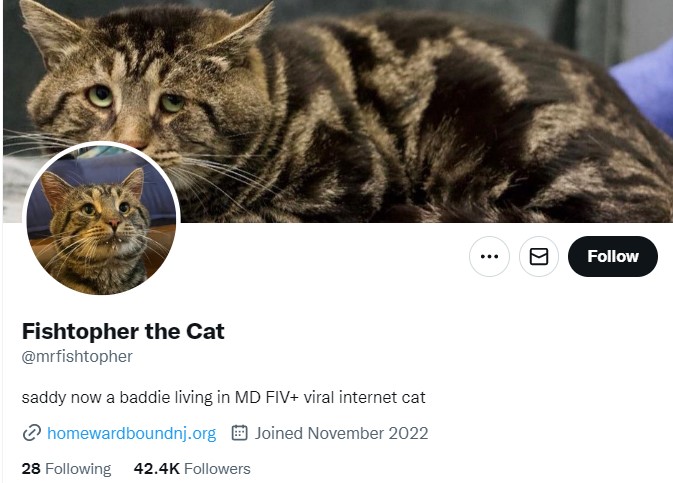 Fishtopher now has his own Twitter account created by his owners. The couple regularly posts updates and photos of the pet on the handle @mrfishtopher. More than 40 thousand people have already followed the account.

The couple has also revealed that the cat is adjusting to his new surroundings quite well. “It’s been really heartwarming how a lot of people are like, You could tell how much happier he is,” Laura added.