Courtney Vucekovich is the ex-girlfriend of the Call Me By Your Name star Armie Hammer.  She is all ready to spill the details about her whirlwind romance with the Hollywood actor in the documentary titled House of Hammer.

The former couple dated in the summer of 2020. Keep scrolling further to learn everything about the relationship between Armie Hammer and his former partner Courtney Vucekovich. What does Courtney Vucekovich do for a living?

Courtney Vucekovich is an app developer by profession. She founded the app called FLASHD in the year 2017. For those of you who are unversed, let us tell you that FLASHD is a company that offers a team of professional hair and makeup artists that come directly to the customer.

As per the LinkedIn profile of the company, “FLASHD is DFW’S premiere on-demand beauty and photography app with services from 6am-11pm. Services are seamlessly booked through the Flashd App. We will come to your home, office or hotel.”  It has been stated that the company also provides professional photography services to customers. Courtney graduated from Texas Tech University and earned her master’s degree in the year 2012. With each passing day, her company is growing at a rapid speed. As of now, her company has more than 7k Followers on the social media platform Instagram.

The answer to the above question is a big yes. Courtney has a profile on the social networking platform Instagram. When we talk about her personal account, it has a total of 139 posts.

When we scrolled the Instagram feed of the app developer, we found many pictures of her from her trips all over the world, and some snaps with friends and family. Her latest Instagram post is a beautiful picture of her on a Holiday.

When did Courtney and Armie spark dating rumors?

Courtney and Armie were first romantically linked to each other in the summer of 2020. The two of them met each other for the first time in June 2020 via a mutual friend. As per the report in Daily Mail, the pair dated for almost four months from June to October before Armie and his ex-wife Elizabeth Chambers got officially divorced.

In a 2021 interview with Daily Mail, Courtney talked about the early days of their relationship and stated that Armie was intoxicating. At that point in time, she said, “He’s a very charming, intense human being. But once you start talking to him, he’s pretty aggressive right from the start. Not violent, but just sexually aggressive in the way he speaks.” 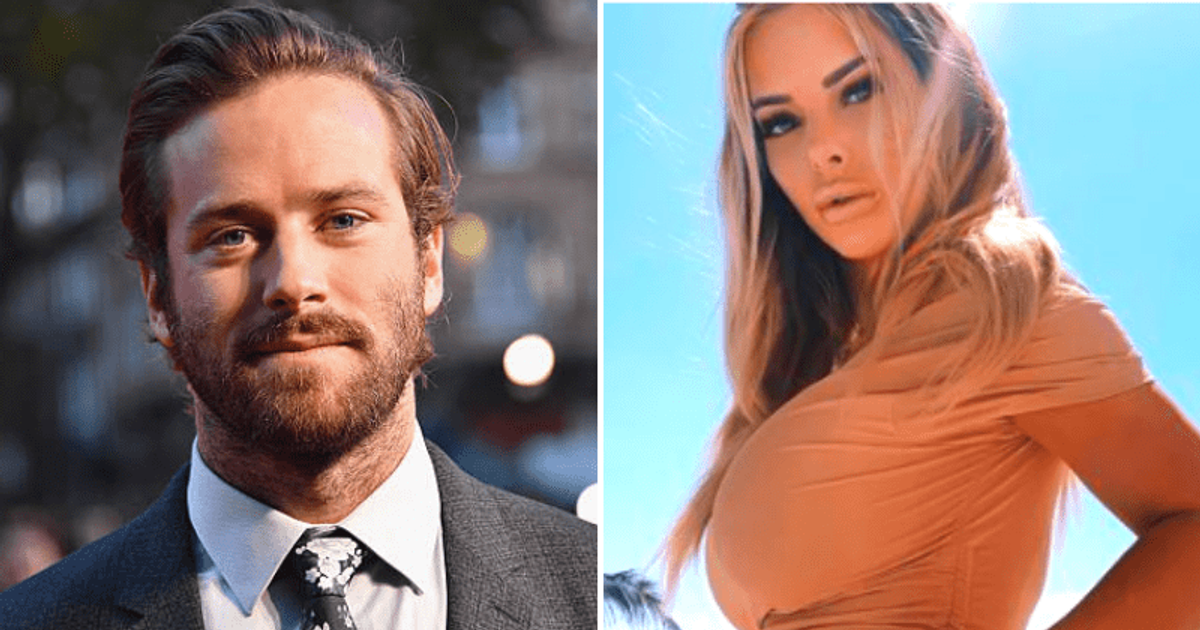 Vucekovich told the media outlet “he’s a very charming, larger-than-life personality. He’s very affectionate, he makes you feel very safe and kind of on top of the world. Then little by little it gets deeper and darker.”

The entrepreneur went on to describe Armie Hammer as “magnetic” and she also stated that she believes that is what helped him “get away with this [alleged abuse].” She accused him of being obsessed with her. She continued, “At first, you feel really safe, and then, it gets a little strange. And then, it gets more and more, and little by little, you’re like, ‘What’s happened?’”

Courtney is spilling the tea about her relationship with Armie Hammer

In the trailer of the documentary titled House of Hammer, Courtney said, “I am here to talk about what happened in my relationship with Armie Hammer.” The documentary will revolve around the stories of the victims of Armie’s alleged abuse.

The documentary House of Hammer will reveal the dark side of Armie’s relationship with his ex-girlfriend Courtney Vucekovich. In the trailer of the documentary that saw the light of the day on August 10, Courtney can be heard saying, “He pushes your boundaries a little bit at a time – you’re his, completely.” Later on in the trailer, Courtney disclosed that Hammer said, “I’m 100% a cannibal”. After the pair’s relationship came to an end, she told Daily Mail, that she entered into a month-long intensive therapy course for trauma and PTSD. She also revealed an alleged note that was sent to her by Armie and she stated, that he wanted to “bite the f**k” out of her.” She further explained in the trailer and said, “He just acted mad!”

Vucekovich isn’t the only woman who shared her side of the story in the documentary. In the past, many women came forward and accused Armie of sexual misconduct. In the documentary, his aunt Casey Hammer also came forward to tell the story of her family to the world. In the trailer, Casey said, “If you believe about making deals with the devil, the Hammers are top of the totem poll.”

During an interview with TIME, Casey talked about the documentary and said, “With  Succession, people can say, ‘Oh my god, it’s such a powerful series and the acting is fabulous,’ but it’s all made up. It’s all scripted. But I’m here to say, my family is real and it’s a million times worse.”

The documentary ‘House of Hammer’ has been released

The documentary, House of Hammer will consist of three episodes and it will chronicle the life story of the Death on the Nile actor Armie Hammer and his wealthy family’s sprawling and sordid history. 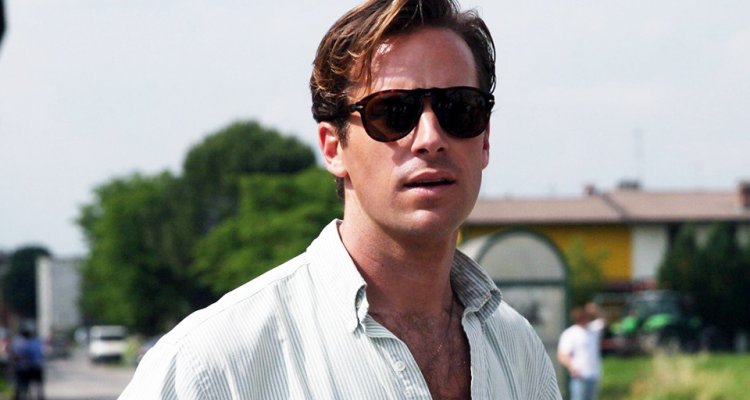 Are you looking forward to seeing House of Hammer? Kindly let us know your thoughts in the comments section below. Don’t forget to stay tuned with us for the latest updates from the world of showbiz.