Famous TV personality June Shannon, most commonly known as “Mama June“, has secretly married her 34-Year-old boyfriend Justin Stroud in Georgia at a courthouse on 23rd March. She was dating Justin for around five months before they decided to get hooked. 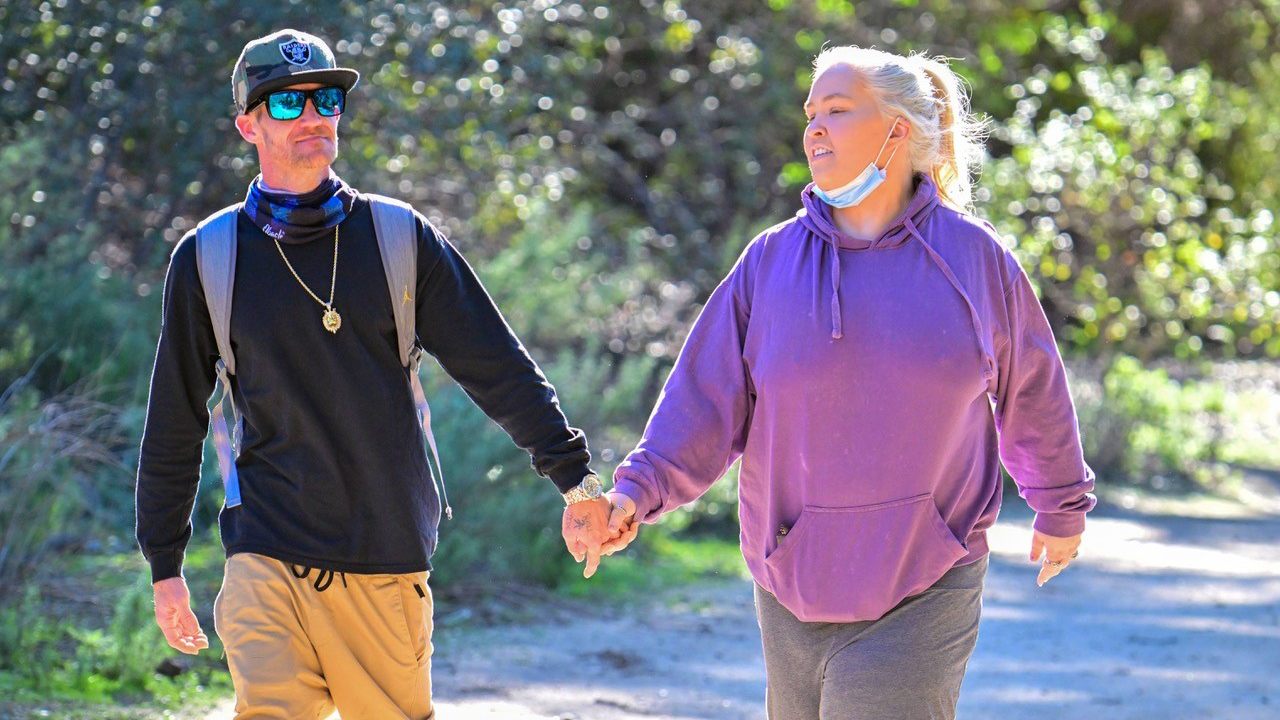 A clerk working at the courthouse has confirmed the news to local media outlets that the Mama June: Road to Redemption star has tied the knot with Justin Stroud.

There were rumors in local media circles that the couple got engaged ever since they were seen shopping for rings together at an Alabama jewelry store in the month of March. She began this new relationship after she ended her relationship with troubled longtime boyfriend Geno Doak. In a recent exclusive interview with The Sun, the reality TV star matriarch said, “We’ve known each other going on a year now. We were best friends and we decided to take it to the next step in the last eight months. He would send these sweet messages saying, ‘Hey, how are you doing? Hope you are having an amazing day.’ Noticing the little stuff, that’s what made me fall for Justin.” Mama June seemed to be falling short of words as she praised her beau. She said that he really understands her well and that she can share anything with him.

“Justin is an amazing person and he understands everything I’ve been going through. It’s been amazing like you know, he’s helped put the pieces back together. I’ve been able to share stuff with him that I’ve never been able to share with other people- not even my kids and so it’s really nice to have that partnership”, she added.

It was earlier reported that Justin was arrested by police officials in Florida on an outstanding warrant in February this year while he was attending an event with his girlfriend June. 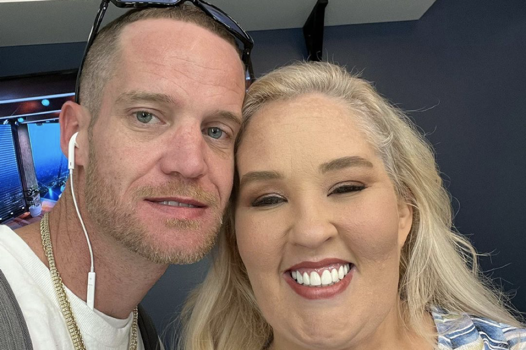 The couple was attending a party when police officials finally caught up with Justin, who was trying to evade authorities for many months. He was issued a warrant in October 2021 after he violated his probation on drug and burglary charges. In spite of the warrant against him, the couple was traveling across the nation.

June became a grandmother of twins earlier this month, as her daughter Lauryn ‘Pumpkin’ Efird gave birth to twin babies on the 19th of May. According to a source privy to the matter, 22-year-old Pumpkin and her husband, Josh Efird, welcomed a baby boy and a girl.

In the latest episode of her reality show, Mama June: Road to Redemption, Mama June discussed her decision to move ahead from her ‘abusive’ ex Geno.

She said, “You know, I should’ve left Geno a long time ago. He got domestic violence charges. I shouldn’t have dropped those, but I was scared like a lot of women are”. June has disclosed that in 2019, she was fearful for her life when the police arrested them over a domestic dispute. We convey our wishes to the newlyweds, Mama June and Justin Stroud, as they embark on their new journey!