Maddy Morphosis is the first-ever cisgender contesting for the upcoming RuPaul’s Drag Race. Maddy who expresses himself as “Arkansas’s Most Overrated Drag Queen” has started rebutting post mixed reactions about the idea of a cis, straight male participating in the show. 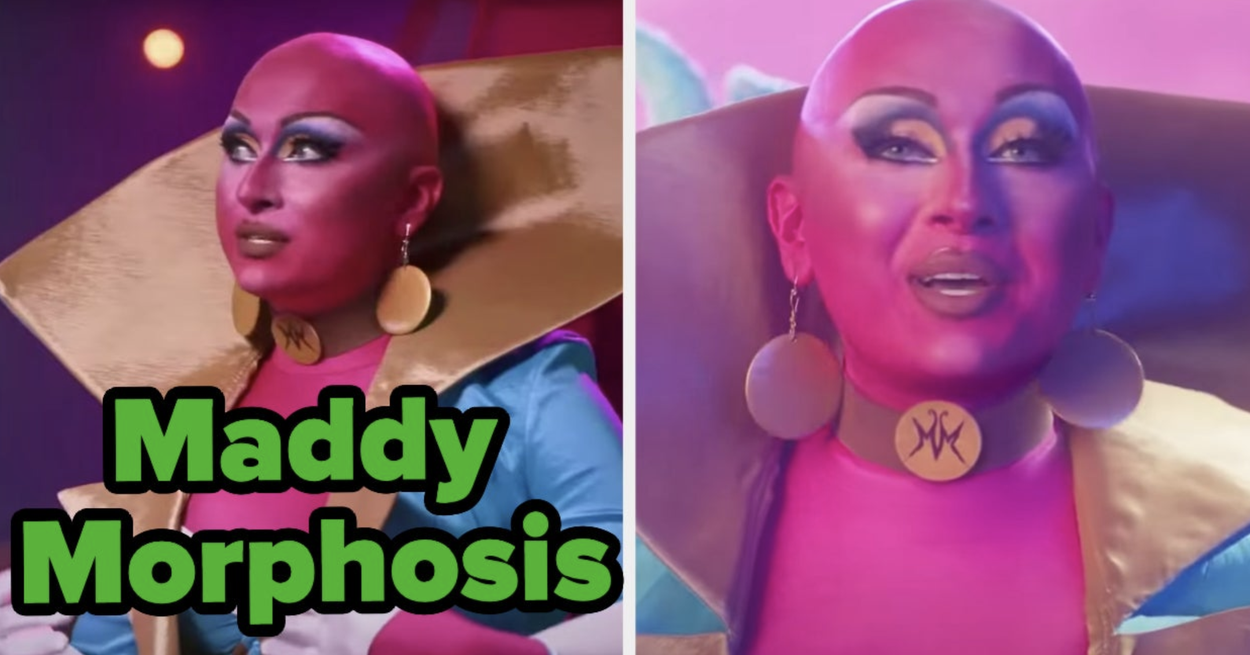 The 26-year-old born in Fayetteville, Arkansas has been doing drag for the last 4 years. He recently said that his entry into the 14th season is kind of “broke that glass ceiling.”

What is the controversy surrounding Maddy Morphosis? 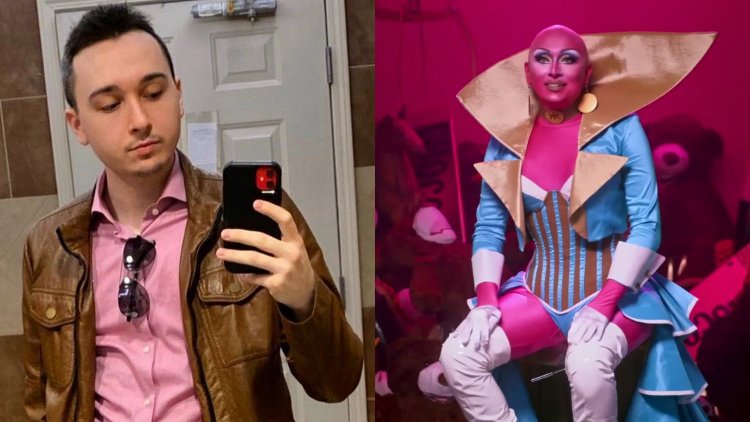 In an open letter posted on his Twitter and Instagram handle, Maddy disclosed that after the completion of high school studies he decided to join the drag as he felt it is a safe place to explore his own gender identity.

Maddy Morphosis said, “The people I met, and the experiences I had helped me understand more about gender and sexuality, what it meant to me, and where I fit in with everything. The concepts of ‘masculine’ and ‘feminine’ are arbitrary and made up. And the rigid line is drawn between them just feeds the stigma of men who embrace femininity, and perpetuates the cycle of toxic-masculinity.”

Maddy has expressed his disagreement over the idea after furore on social media that straight men are “a persecuted and excluded group within the drag community,” saying there are many other groups who are more marginalized.

He added, “If there’s a message that I hope to convey to people, it’s that you don’t have [to] inhabit the box society puts you in just to be comfortable in your own sexuality. I think one of the best things to come out of my casting is that it’s kicking up a lot more talk-about representation in the drag scene. And I hope that it helps lead to more marginalized groups being showcased and represented.”

Few online users were not happy to see a privileged, cis-hetero, white man filling the vacuum in one of the LGBTQ+community’s platforms, while some other users came in his defense saying it is an opportunity to convey the message that drag is an art form that is open to all and irrespective of caste, creed, religion, and sex people can participate in. 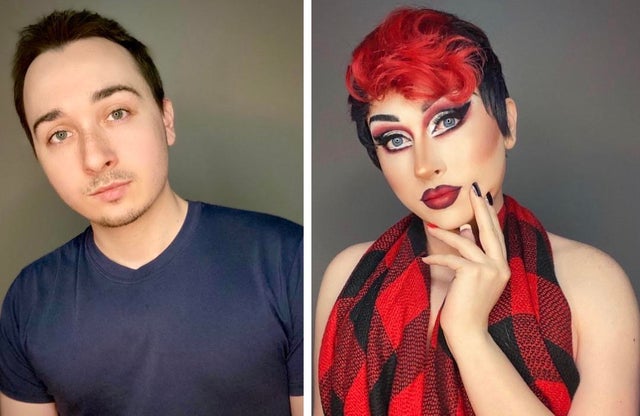 We need to see how things pan out in the next 30 days how this queen will do on the Twitter PR front.

RuPaul’s Drag Race Season 14 will be premiered on the VH1 channel on 7th January 2022.

There will be 14 contestants in the 14th season of RuPaul’s Drag Race.

They will be competing against each other to bag the title of America’s Next Drag Superstar. The winner will also receive a huge amount of $100,000 along with the trophy.

Do share your thoughts on this topic by taking to our comments section below.

Bookmark this space and stay connected to know all the important happenings in the entertainment world!