Popular Korean female pop singers group ‘Lovelyz’ has recently been shut. The contract of the singers had expired and thus, the group was called off. 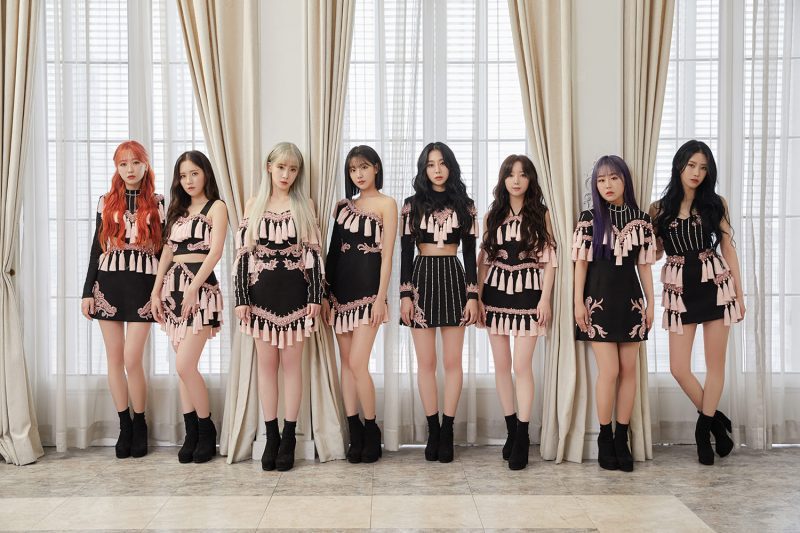 Ever since the announcement of the popular singing group being shut, the members of the same have been seen shaking hands with various other singing productions. Most popular among them being the agreement of Yoo Ji Ae with YG KPLUS, which was announced recently on 18th November.

The signing of contract among the two was not much of a surprise, as Jiae was already hinting towards the same by following the CEO of YGKPLUS on Instagram. 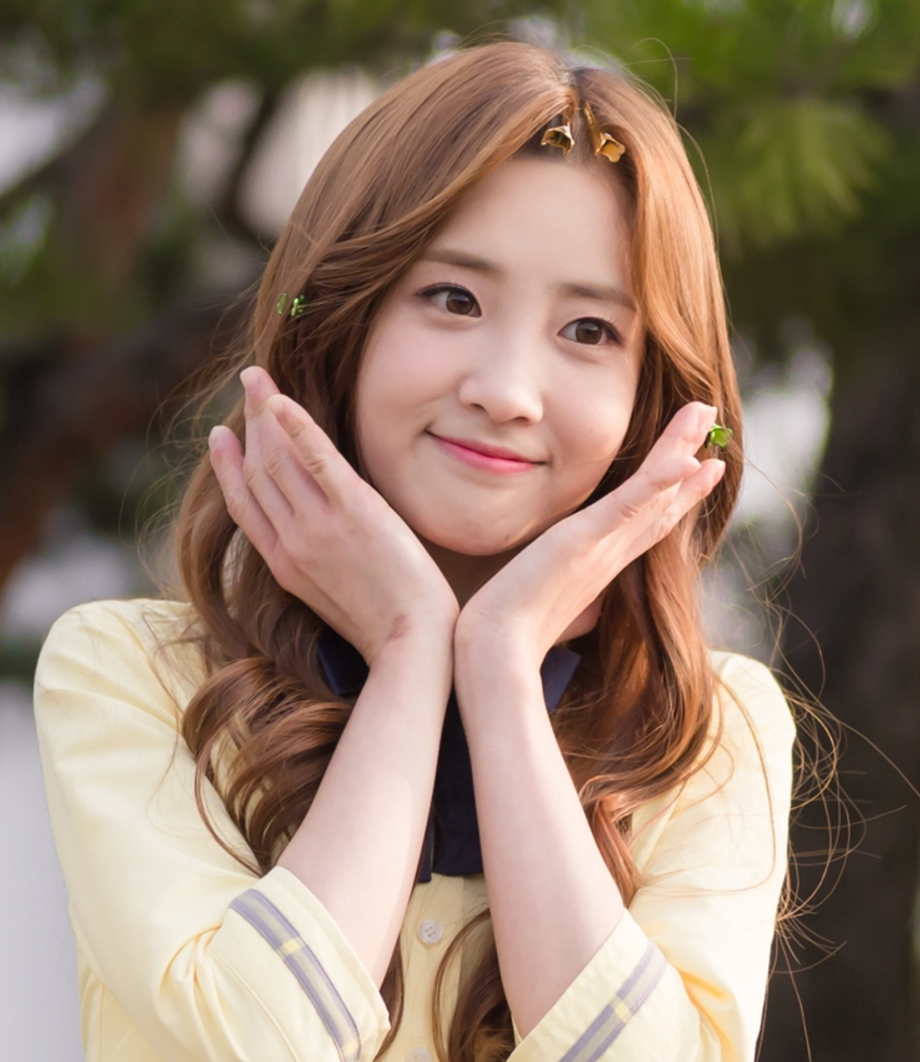 Jiae is one of the greatest Korean pop singers with her fan following stretching throughout the globe. She debuted as a solo artist in ‘Delight’ in November, 2013.

The song was a major hit and assured her entrance in the Lovelyz next year only. Lovelyz, group of female pop singers, got several hits with Jiae in their group. It was only till 16th November, when the contract of Lovelyz got expired and the group became a group of solos.

It’s just been two days since the band has officially disbanded and the news of singers being signed by other agencies is in the air. Baby soul being the only one to stay under the Woolium Entertainment, who owned Lovelyz. She now will be singing solo under the name Lee Su Jeong.

The news of contract between YG KPLUS and Jiae is not a surprise to the fans. Earlier, the CEO of the firm and Jiae were seen following each other on Instagram. And the fans presumed that the contract has been signed. But the same has been announced on 18th November.

YG KPLUS is a modelling agency owned by YG entertainment and is a subsidiary of many K-pop companies. The firm is very grateful to have Jiae as a solo performer. She will now be doing acting along with singing. 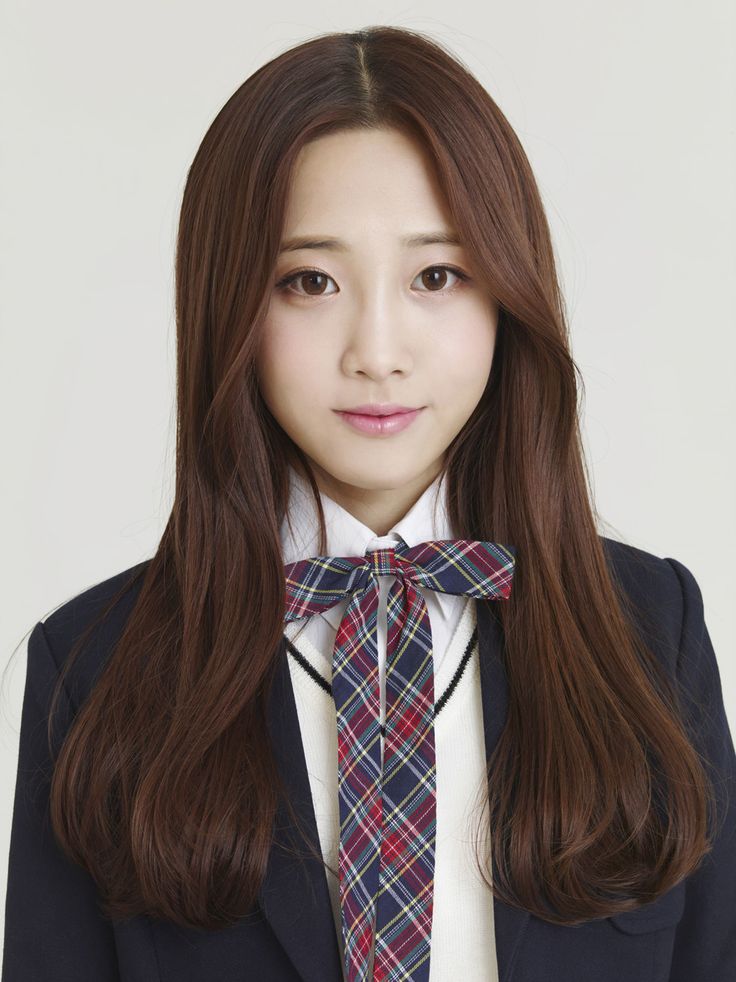 The agency has asked the fans to show support in this new stage of her career.

Although the group has demolished, the fans are happy as they’ll now be seeing them go solo on various projects. Along with Jiae, three other members have also signed solo contracts with YGKPLUS.

Whereas Mijoo has been signed by Antenna where she will be performing solo. 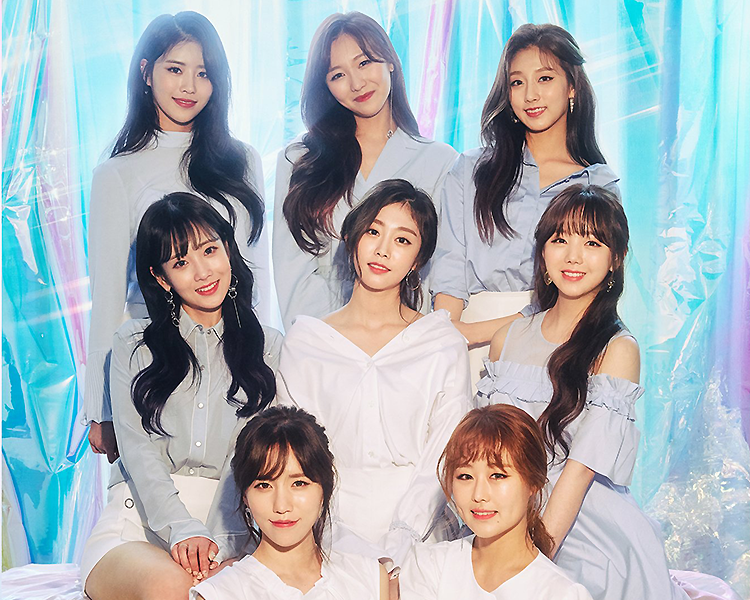 We have witnessed the singers reach amazing heights together and now, it will great for fans to watch them grow solo. This will give them new exposure and fresh works for us. Let’s see what this agreement brings to us. 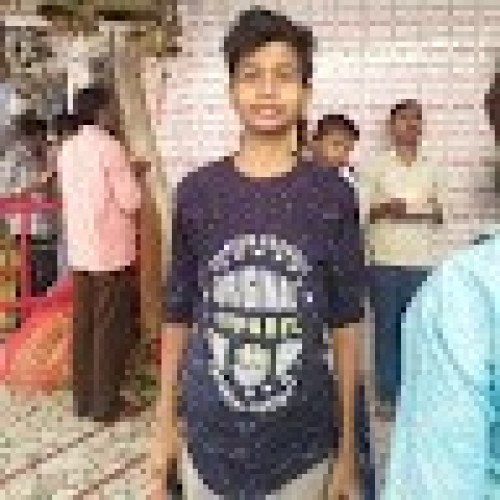