In one of the strange incidents that occurred in the United States, it was reported by more than 30 people that they witnessed a loud fireball in the sky.

This incident took place at around 8 AM on 27th April when loud sounds were reportedly heard in the states of Arkansas, Louisiana, and Mississippi. 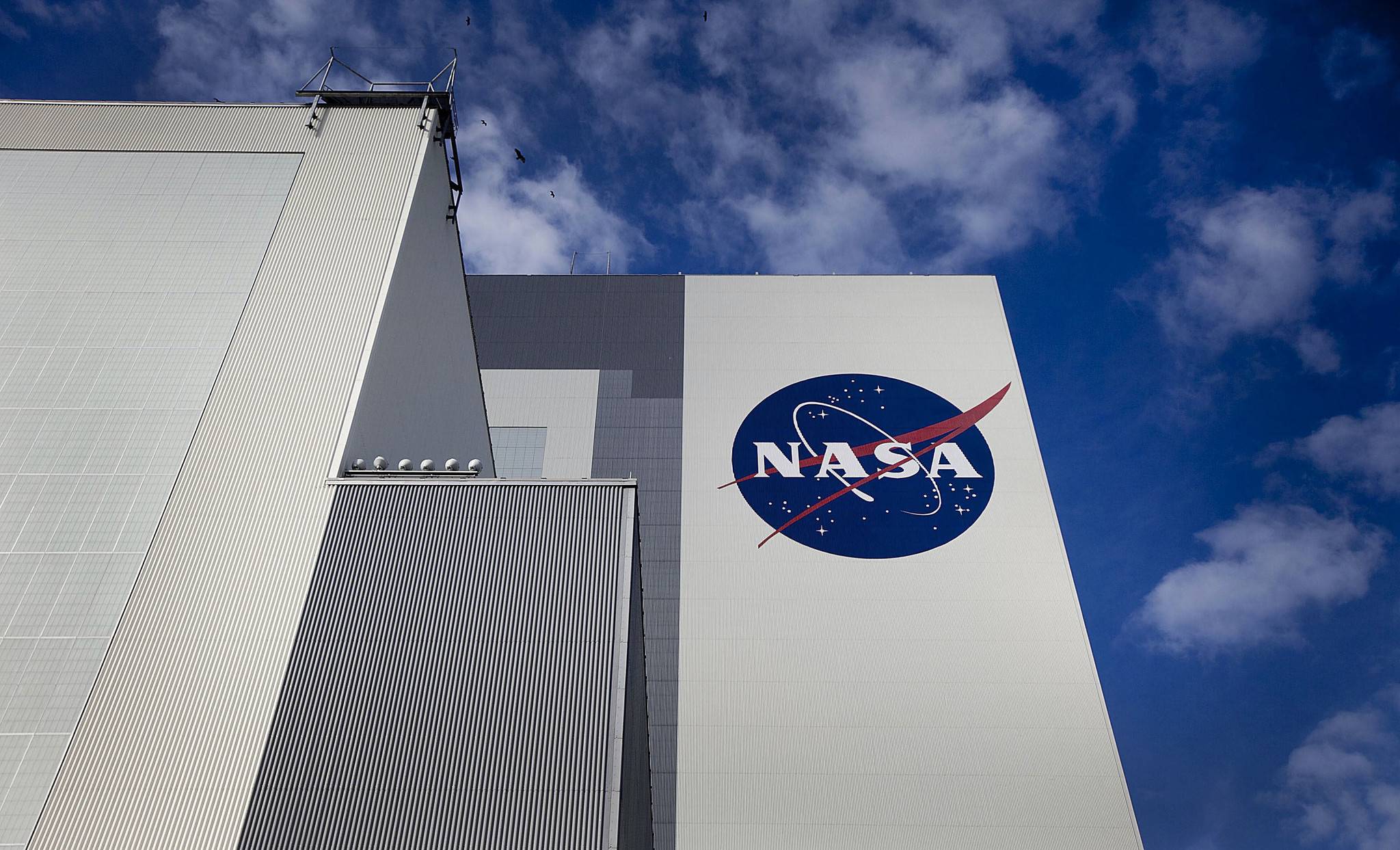 NASA confirmed that the people in Claiborne County, Mississippi, and surrounding areas, who heard the sounds witnessed an exceptionally bright meteor in the sky on Wednesday early morning. According to the officials, the booming fireball was initially spotted 54 miles (87 km) above the Mississippi River, near Alcorn, Mississippi,

Bill Cooke, head of NASA’s Meteoroid Environments Office at Marshall Space Flight Center in Huntsville, Alabama said, “This is one of the nicer events I have seen in the GLM (Geostationary Lightning Mappers) data”.

The booming fireball creates panic by streaking at 55,000 miles per hour It was confirmed by the officials that the mysterious object that the people witnessed was part of an asteroid.

The object called a bolide by the NASA scientists traveled south-west at a speed of 55K miles/hour which later broke into pieces while moving into the depth of Earth’s atmosphere.

A satellite image of the object was posted by the Mississippi Emergency Management Agency on the social media platform Facebook along with NASA’s confirmation. It was also revealed by the agency that the booming fireball did not result in any kind of injury or property damage. The fireball moved in parallel to the Mississippi River.

As revealed by one of the witnesses to the Vicksburg Post, she heard a loud sound following which she looked up in the sky. She then saw an “orange fireball the size of a basketball, with a white tail behind it,” that was moving west toward the Mississippi River.

No involvement of the Grand Gulf Nuclear Station 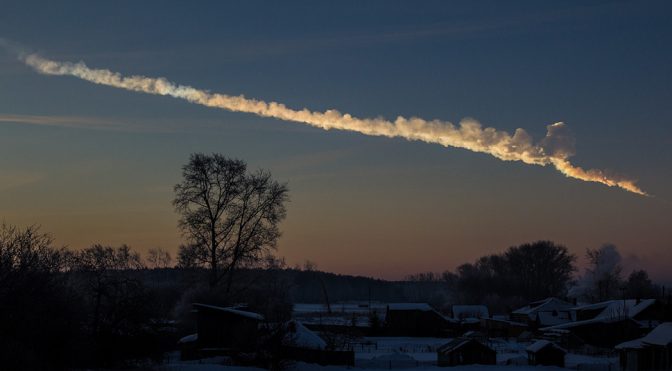 A statement was posted by the Claiborne County Emergency Management Agency on Facebook which confirmed the reports of the fireball. The agency in its statement also told the residents that the nearby Grand Gulf Nuclear Station (nuclear plant) was not involved in the incident.

“Citizens of Claiborne County, local officials are aware of the loud sound that was heard throughout the county,” the agency’s post read.

“Grand Gulf Nuclear Station was not involved in this occurrence and the site is secure. Local and state officials are investigating and confirming the information that is received. There is no threat to the county and no action is to be taken,” the agency added.

When the fireball broke, it generated much energy equivalent to three tons of TNT that created shockwaves spreading to the ground which resulted in booms and vibrations as experienced by the people in the region, revealed NASA. According to NASA, the fireball was over ten times brighter than a full moon when it was at its peak.

“What struck me as unusual was how few eyewitness reports we had given the skies were so clear,” said Cooke. “More people heard it than saw it.”

Just in case, if you too were one of them who witnessed the fireball in the sky on Wednesday, do share your experience with us by commenting below!