Recently, Logan Marshall-Green’s ex-wife Diane Gaeta claimed that her former partner practiced and joked around about marital rape that resulted in her having an abortion. Read the article further to catch more insights into their story. 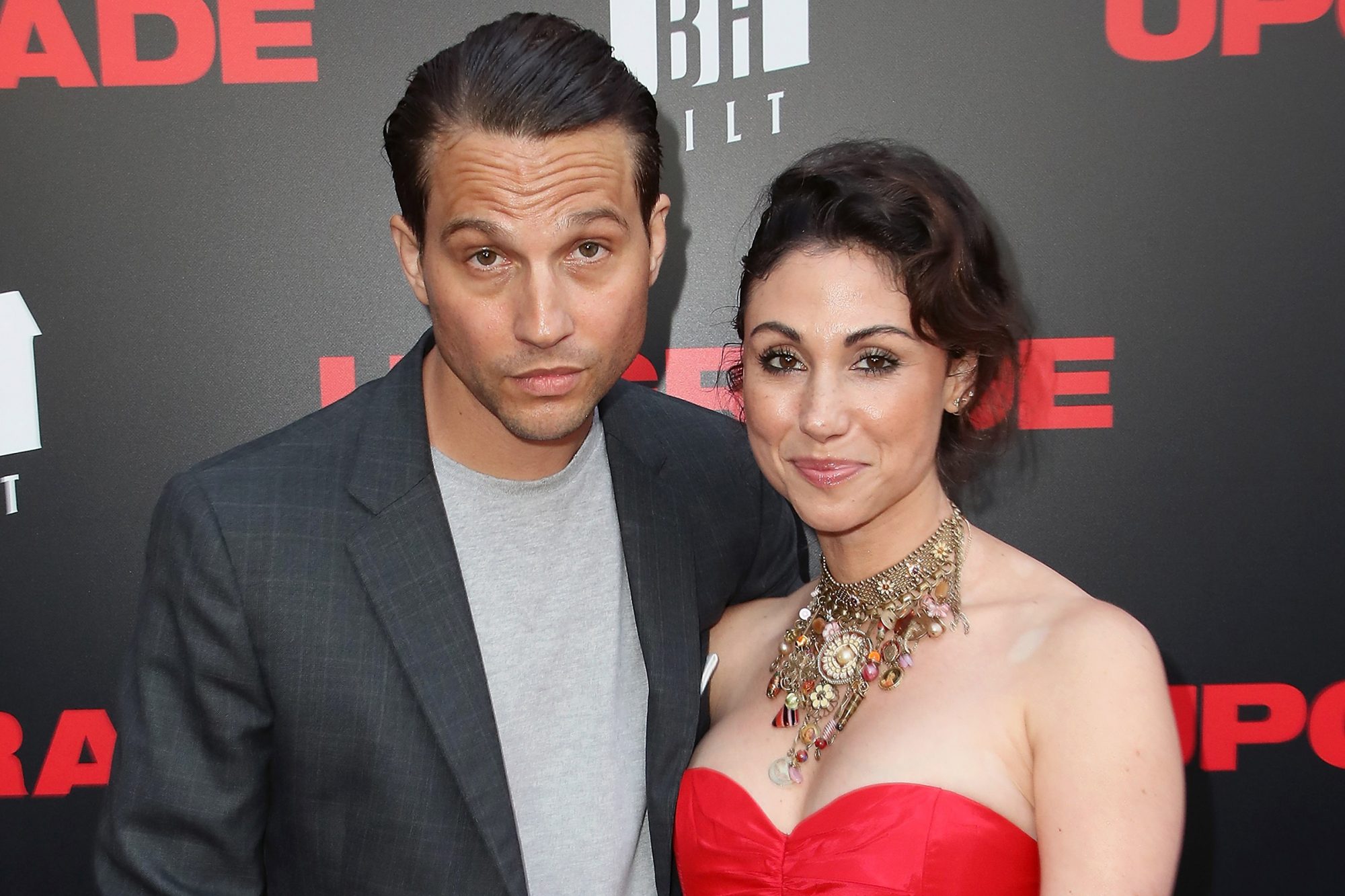 On Wednesday, the Mexican American actress took to her Instagram to share her abortion story with her fans all over the world. She penned a lengthy caption for the Instagram post. She did not write the name of Marshall but it was pretty clear that she was talking about him as she stated that she terminated her pregnancy when she was 35 and married with two kids and she has only been married once.

Diane said, “I had a second abortion when I was 35. I was married and had two kids but My husband practiced and joked about ‘marriage rape.’ We had an argument and then make up sex, in the pitch dark from behind as my penance outside in the garage.”

She further added, “I told him it was my fertile day and he needed to pull out and he said, ‘No.’ and didn’t. I got pregnant. He was away in Jordan shooting a movie and I was alone with both of my children. I told him and he said if I had another baby he would divorce me.”

Gaeta continued, “He didn’t want another kid, case closed. I went to my OBGYN and he said that he didn’t like the levels on the baby’s development anyway and it would be okay to abort, even though I was devastated, because the baby would probably be abnormal and not viable anyway.”

Diane had her first abortion at 18

The Infestation alum also opened up and talked about her first abortion which she had at the young age of 18 in the Instagram post.

Gaeta said, “One when I was 18 and the condom broke. I was enrolled at NYU, I was off to college and following my dreams, and I couldn’t even begin to imagine giving birth and being a mother.” 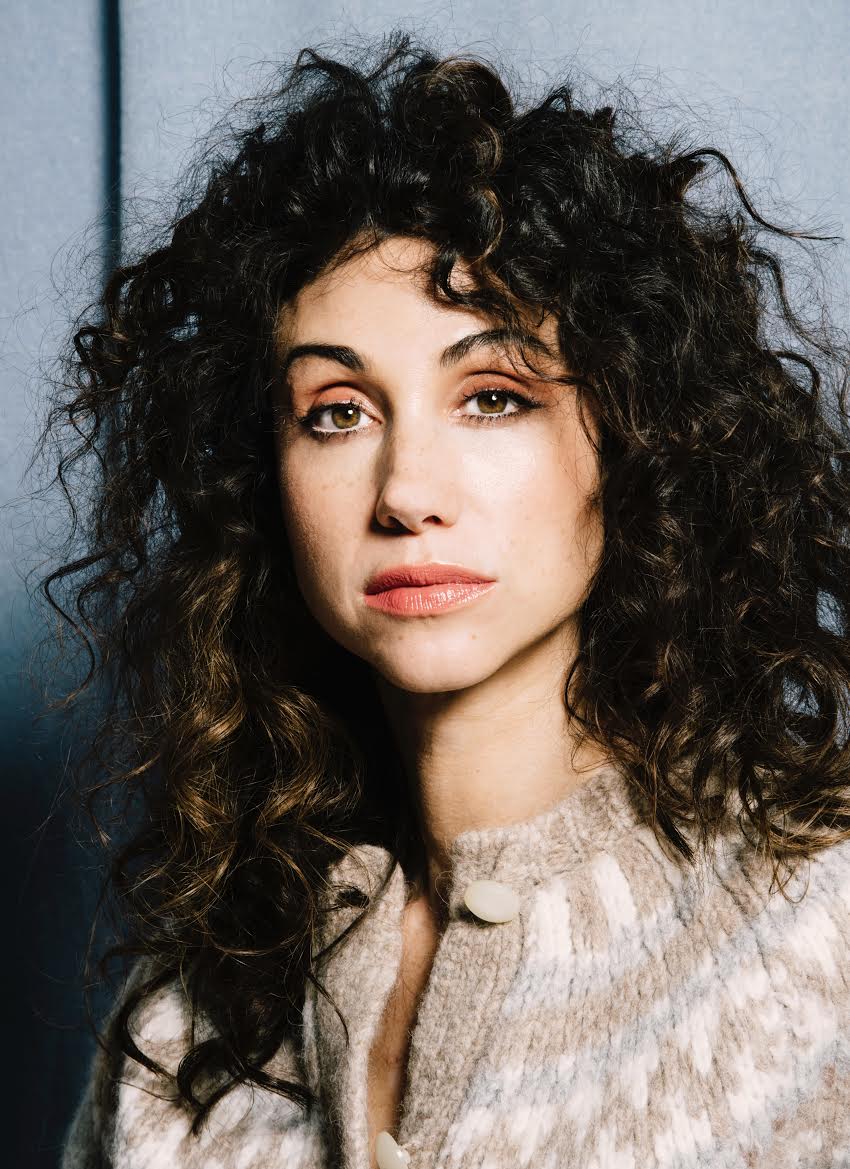 Other People’s Children actress further added, “I told no one. My boyfriend was religious and he wanted to keep it. He told his family. They congratulated him. I was terrified. I made him take me to Planned Parenthood in Hackensack, NJ. He dropped me off. He wouldn’t come in.”

Diane went on to say, “Protesters were outside the clinic and everyone yelled at me as I went inside. Telling me I was a murderer. It was traumatizing from start to finish and I was totally alone the whole time. And yet, I’m grateful I had that choice. That I wasn’t trapped by a mistake and a religious man.”

Diane thanked all her fans for their unwavering support on Instagram

The 42-old-year also offered a token of thanks to all the people who heard her story and showed their love and support to her.

“❤️ Thank you for the outpouring of support for sharing my trauma ❤️Marriage Rape is still legal in some arcane way in some states but abortion might not be. Think about that”, Gaeta captioned the post. She also added a few hashtags “#saveroevwade” and “#keepabortionlegal” in the caption of the post.

Diane tied the knot with the Spider-Man: Homecoming star on December 12, 2012. The couple shares one kid, an 8-year-old son, Tennessee Logan. She also has a 12-year-old daughter, Culla Mae, whose dad was late actor Johnny Lewis. Gaeta and Logan’s divorce got finalized on July 23, 2020.

It takes a lot of guts to share a part of your personal life when you are in the public eye. We just applaud Gaeta for speaking her truth. Don’t forget to stay tuned with us for the latest updates from the world of showbiz.