The Brown and Family have a reason to enjoy, after a long time. Reason? It’s a wedding!

LaPrincia Brown, Bobby Brown’s eldest daughter tied knots with her boyfriend Eddie Ray. Eddie and LaPrincia were dating each other for a very long time. The wedding was an intimate affair that took place in Providence, Rhode Island.

LaPrincia Brown and Eddie Ray were dating one another for a decade. They have finally made it official. Eddie Ray is also a media person.

To be a part of the occasion were Eddie’s father, stepmother Alicia Etheredge-Brown, and siblings. There were a couple of more family members who joined the family wedding. Bobby, his wife, and also many of his six children. 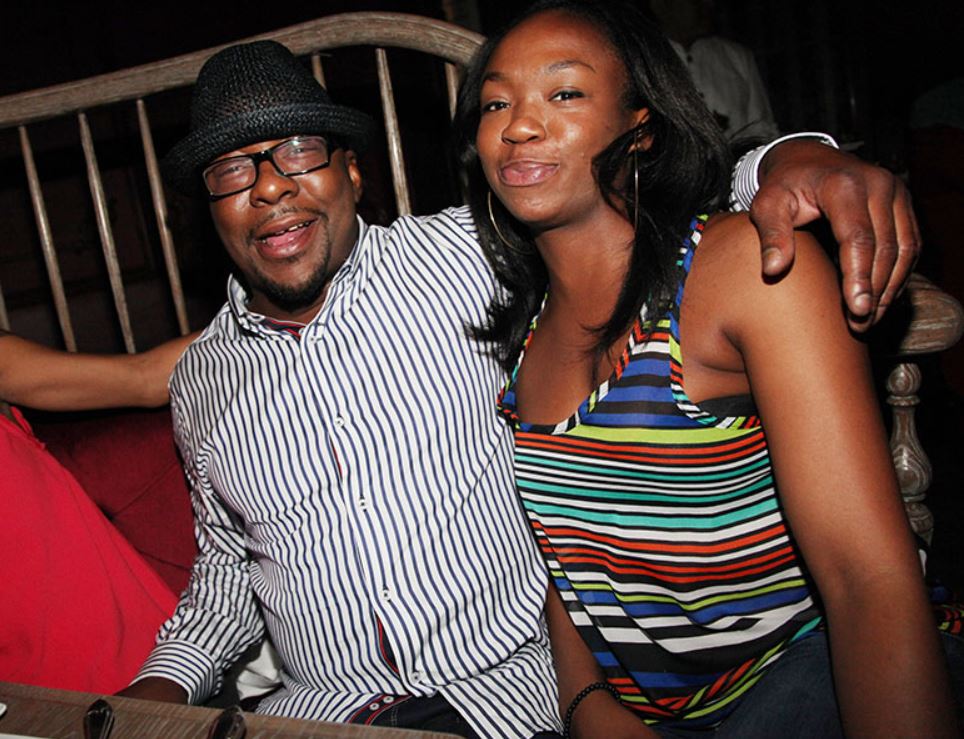 In one of Etheredge’s posts, she referred LaPrincia as ”bonus daughter”

Good Wishes for the Newly Wed

LaPrincia and Eddie have been together since 2011. They have also been engaged to one another for quite some time.

About LaPrincia, Eddie wrote back in 2019, “Find you someone you can talk their ear off to & repeat the same stories but they always listen,” 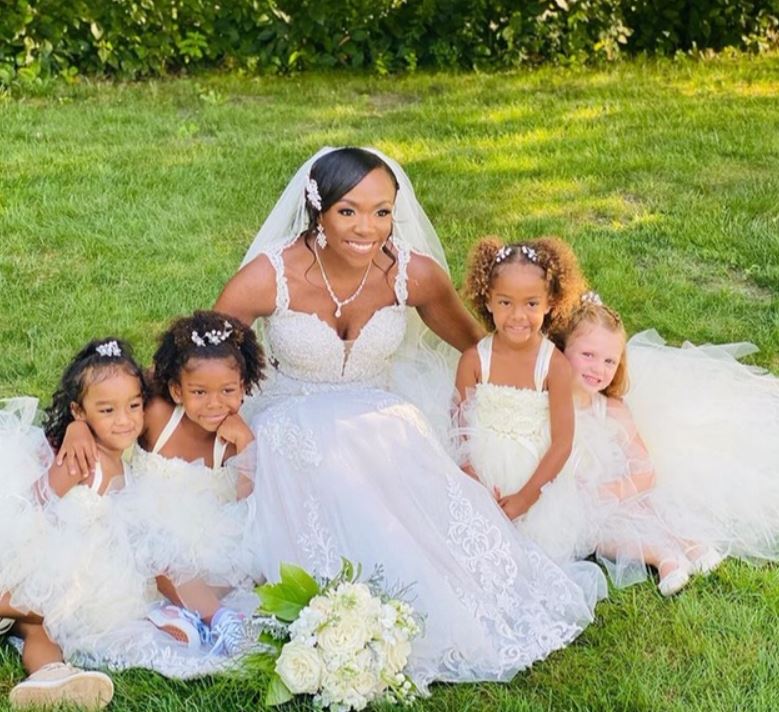 LaPrincia has also been very vocal about her love and affection for Eddie. She writes,

“Together, anything seems possible. For every doubt I have about the future, he proves there is always a way to make my dreams a reality,”

“My fiancé gives me the strength to believe in myself, making me a better person for him and other people in my life.”

She further adds, “My parents were never married, but their love for me has shown me what unconditional love is. I believe I’ve found that,”

To add, “I feel safe. I can finally be myself without fear of being shamed for who I am. It’s a beautiful feeling. I have a partner in life, and I’m in love with him.”

The Perfect Picture of the Family!

Bobby and Kim Ward had two children, LaPrincia was one of them and after she was Bobby Brown Jr. At the age of 29, he passed away.

For the wedding, Ray was seen in a blue color suit that matched with his buttoned shirt. His father-in-law was located in a white shirt which was topped by a dark squirt, there was also a black bow tie to complete the look.

Etheredge was seen in a yellow color gown which was as seamless and beautiful as her. Her kids also were adorable in the outfits they were wearing. The kids were wonderful too.

LaPrincia also looked nothing less than a diva posing her lovely wedding gown. She had flowers and a necklace to complete the whole look. 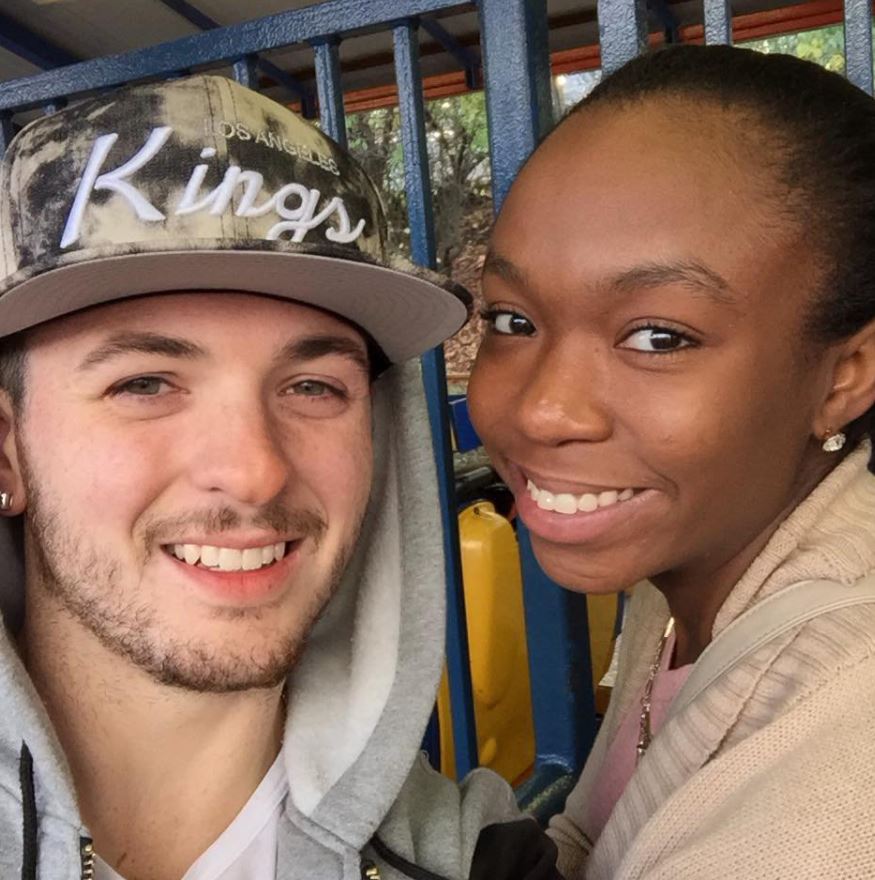 Finally, the Brown family is having a good time.